This bike was BMW’s original attempt to fight Japan for a share of the large displacement sportbike market.  Located in Willoughby, Ohio is a 1990 BMW K1 with 4,496 original miles.  Believe it or not but, when this bike was released BMW fans found it outrageous and not inline with the traditionalist look of prior BMWs.  Whatever your feelings about the color and bodywork, this bike was a piece of aerodynamic work with the coefficient of drag coming out at 0.38.  BMW chose to make the K1 super-slippery because of the German requirement for all motorcycles to have a cap of 100bph.  BMW got their high speed with the fairing but still lagged behind in acceleration tests due to the lack of horsepower.  Don’t be fooled, this is still a BMW at heart; It features an articulated Paralever single sided swingarm with shaft drive, Marzocchi conventional front forks, four piston Brembo calipers in the front, 16-valve inline four, and optional ABS–fitted as standard to U.S. bound models.  This bike weighs in at 569lbs wet and the U.S. spec. bikes are actually reported to only have 95bhp due to emissions equipment.  While the ’80’s were full-fairing street bikes got their mass introduction, this bike seems to be the super sports bike epitome of ’80’s excess and flash.  BMW wanted a bike with all the bells and whistles and unfortunately, that came with a weight penalty; combine that with low hp numbers and you have something that is less than spectacular in motion.  However, this bike will appeal to you if you think of it more as a modern VFR: Not the most mundane tourer or best handler but, a civilized sports bike.  The seller only states that this bike is from BMW collection, has been meticulously maintained, and only has 4,496mi.  The asking price is $11,000 with the original MSRP being $13,000.  The only other example I can remember seeing recently was one with ~20k miles and an asking price of $8k; reinforcing that this bike isn’t outrageously priced.  If you’d like to have a BMW super sports bike that isn’t a S1000RR, see this bike on Craigslist here. 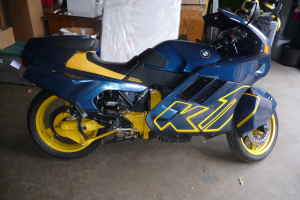 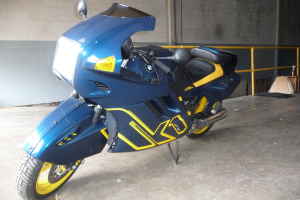 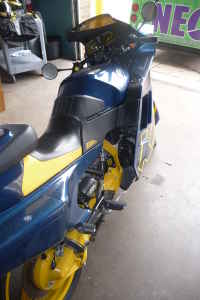 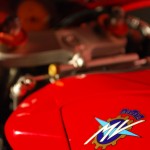 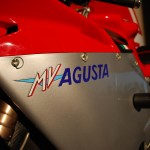 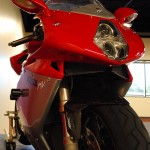 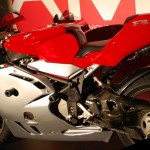 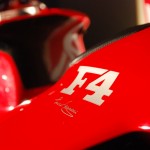 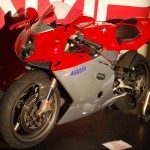 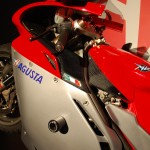 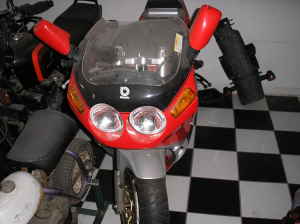 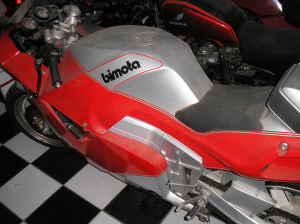