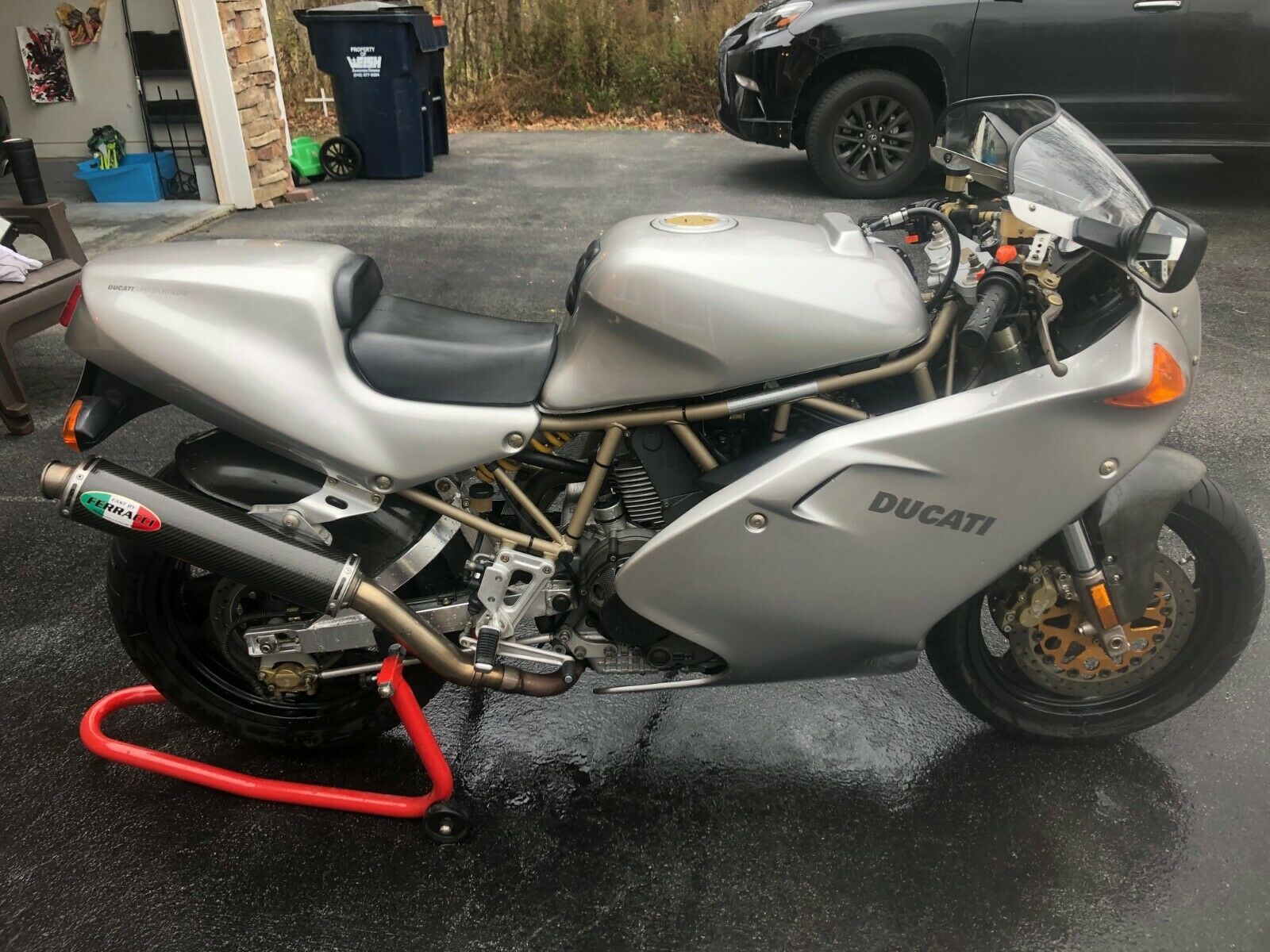 Ducati has a long history of creating some very memorable motorcycles, many of which have been considered rolling artwork. They also have perfected the art of the limited edition, with exclusive models wearing limited and unique number plaques on the headstocks. The purpose of the special, super-exclusive badging is to drive demand via the perception of scarcity – thereby harnessing the law of supply and demand to turn a bigger profit. And in many, many cases the motorcycles wearing the “LE” badge are indeed special bikes (SP, SPS, LTD, Superlight, MH900e all come to mind). And what can be as special as the last model of the vaunted Tamburini-era 900 Supersport? 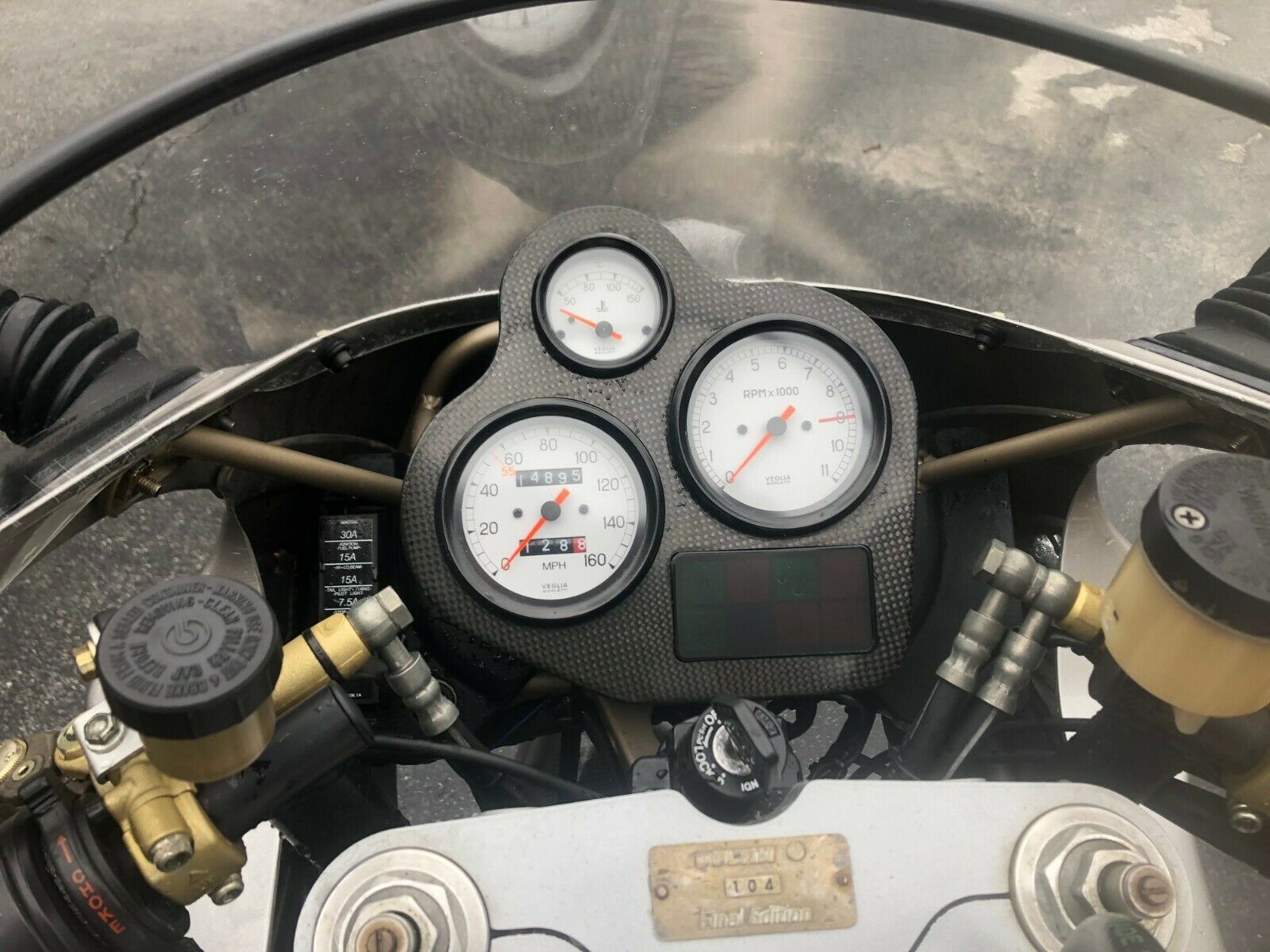 To be sure the 1998 model year was not the last Supersport – for these are still being built today. But the ’98 model was the final year for this particular design, which dates back to the 1980s and the introduction of the Pantah motor. With a big square headlight and both a half-faired as well as fully faired bodywork style available, the Supersport allowed customers who could not afford a 851/88/916 Superbike model a more wallet-friendly way to get into Ducati. And it worked. The air-cooled, two valve, desmo Ducati Supersports became a hot seller, overhauled only by the success of the Monster line. But the big deal here was not the past, but the future. For in 1998 the “new” Supersport design was launched – penned by Pierre Terblanche. Responsible for the polarizing design of the 999, Terblanche’s take on the classic 900 Supersport fell flat. That cliff dive of design continuity is what *really* makes the ’98 900 Final Edition special. 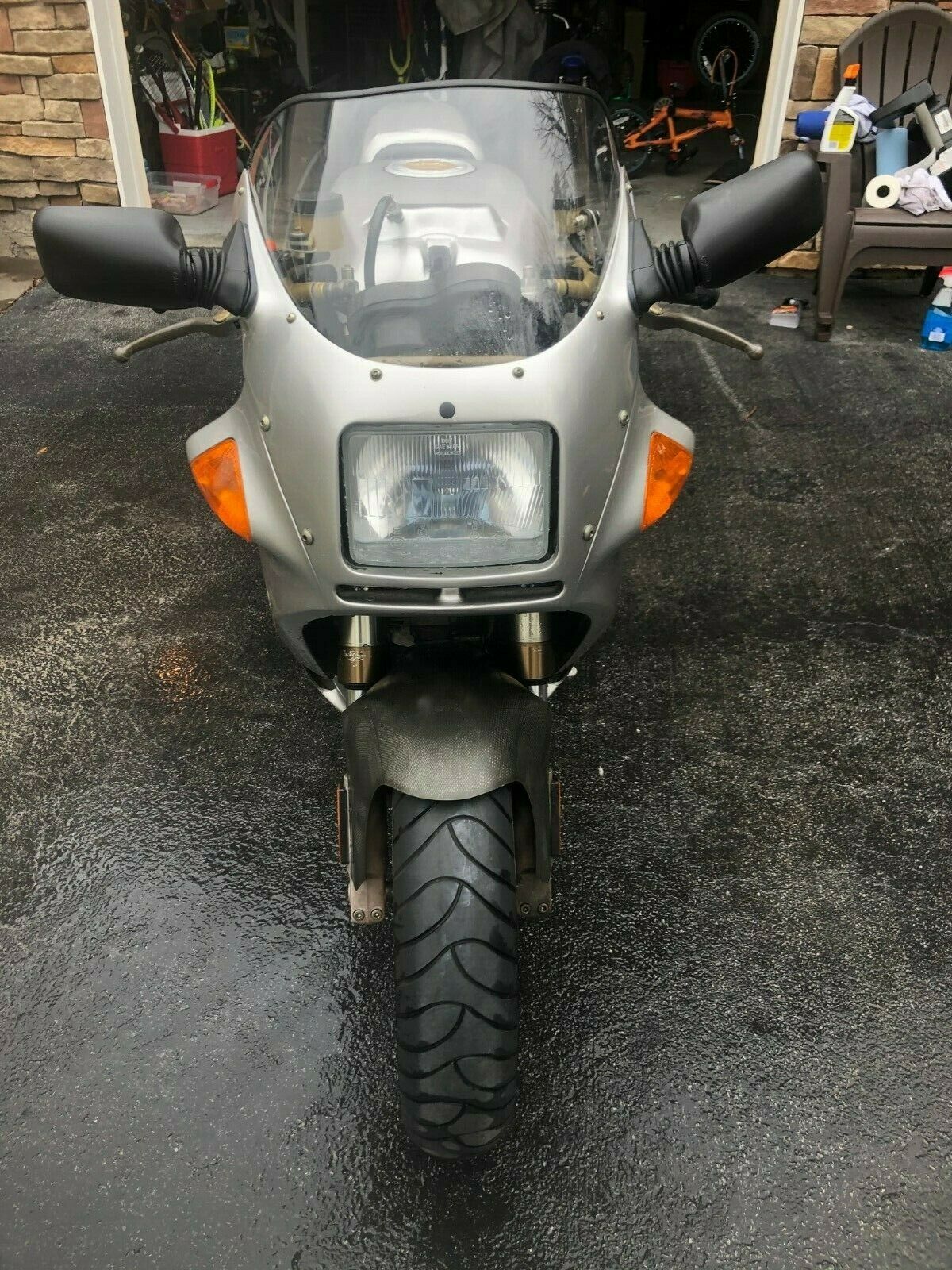 To mark the end of its badass Supersport line, Ducati released a one-year run of 800 bikes around the world. They called it the Final Edition, painted it silver, and threw on a couple of goodies like 41mm FCR carbs and Ohlins rear shock. 300 of the 800 examples made it over the US – here’s number 104.

Ducati started with the Superlight variant of the SS, and then in addition to the silver paint, added a whole bunch of carbon: mudguard, chain guard, rear fender, countershaft drive cover, and dashboard cover. In addition, they raised the pipes for more cornering clearance, gave it new cast iron floating rotors, and some new parts (voltage regulator and alternator) were added, too.

Extremely rare Ducati, 14,895 miles in pristine condition. I am the second owner and it has been meticulously maintained. 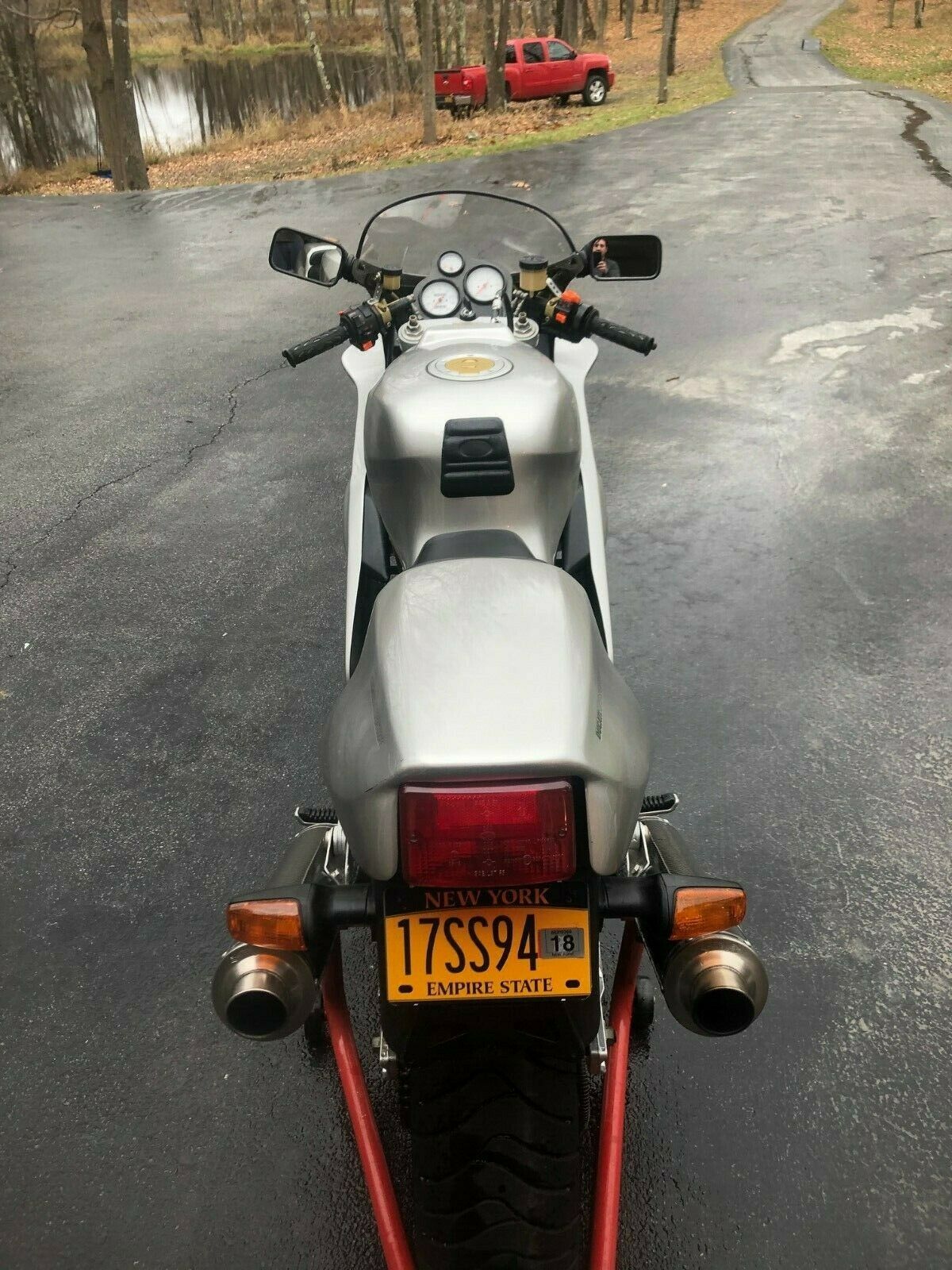 From an ownership perspective, there is little not to love about the Supersport. Relatively simple, light, torquey and rock solid, the Ducati of this era gave up a little bit of creature comfort and polish to the Japanese competition, but offered the visceral sound and experience for which Ducati is known. Maintenance intervals are reasonable, and the 2v motors are much easier to work on than the desmoquattro Superbikes. All in all, these are reliable machines with a relatively low cost of ownership considering it is an Italian exotic. 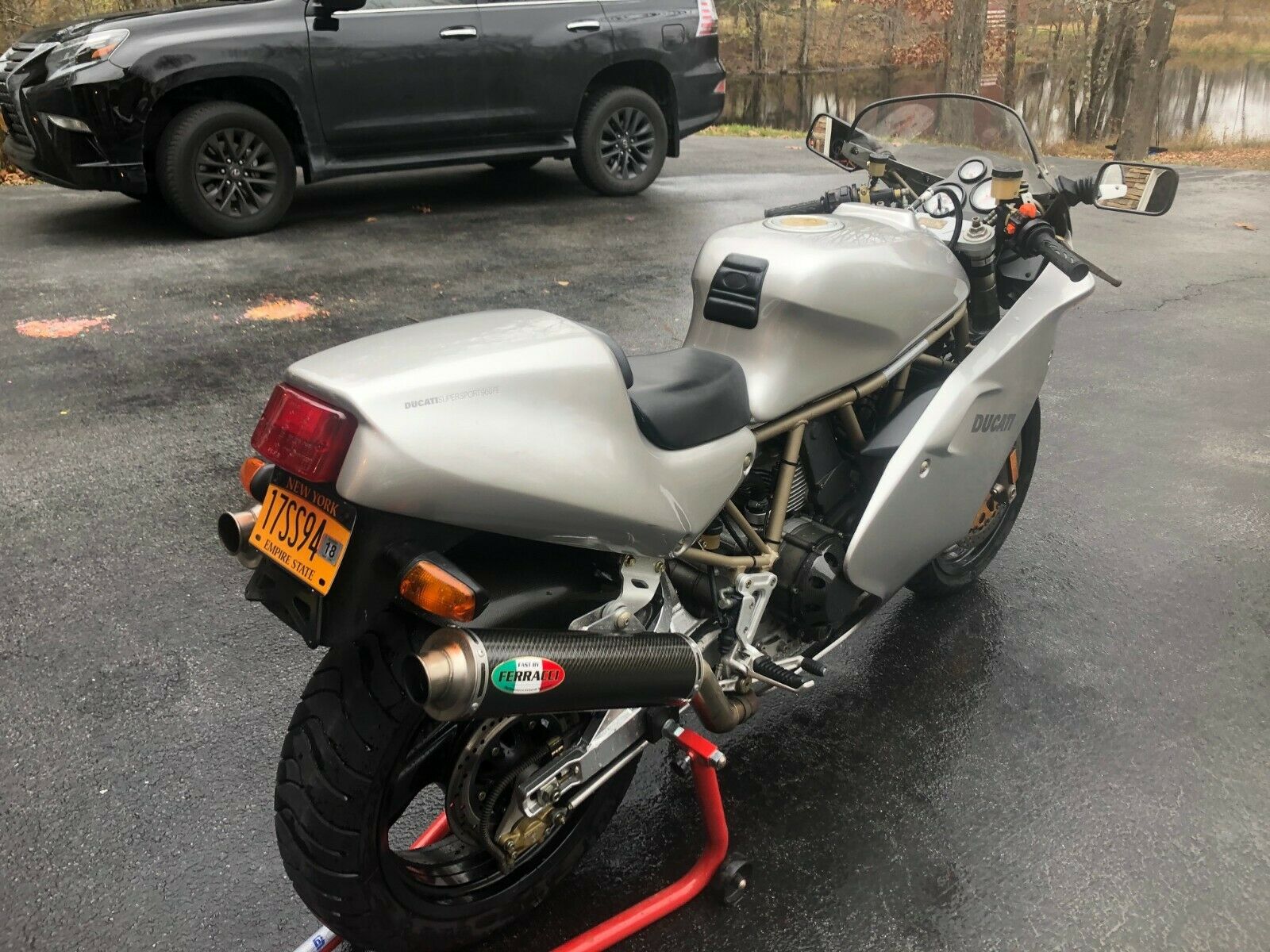 From a collector perspective, the 900SS-SP (Sport Production) and 900SS-SL (Superlight) are the top dogs of the Supersport world. The Final Edition is essentially a specially-badged SP variant, which should certainly place it appropriately as unique. These are not necessarily valuable motorcycles as a whole (a basic 900 SS CR model remains a real bargain today), but values are certainly on the rise. Superlights are way up, and SP versions of the 900SS are climbing. This 900SS-FE has been slow on the auction side, and has a Buy It Now price of $9,000. That B.I.N. number is fair money for a clean and well-kept FE, so interested buyers should check out all of the details here. It’s hard to go wrong with a Ducati Supersport, be it bevel or Pantah, Tamburini or Terblanche. What’s your favorite Supersport model? Be sure and let us know in the comments. Stay safe, and good luck!! 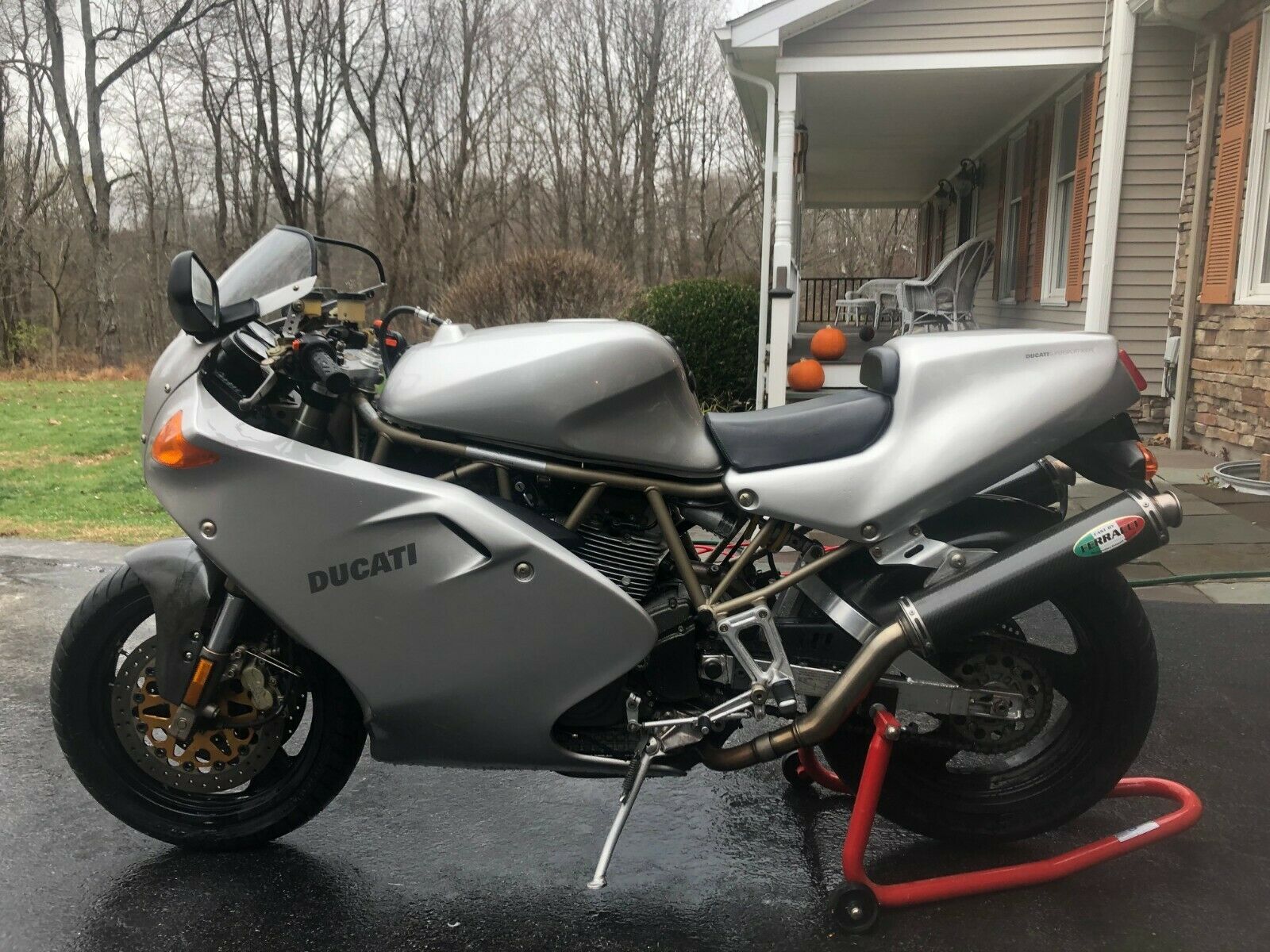 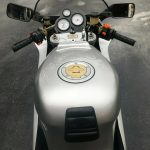 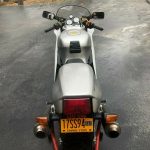 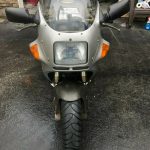 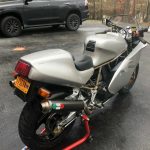 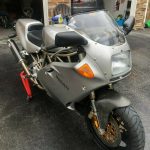 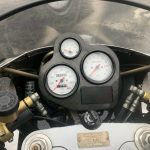 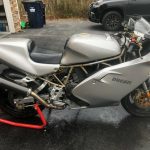 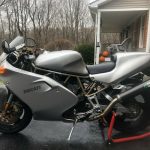 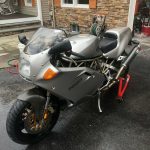