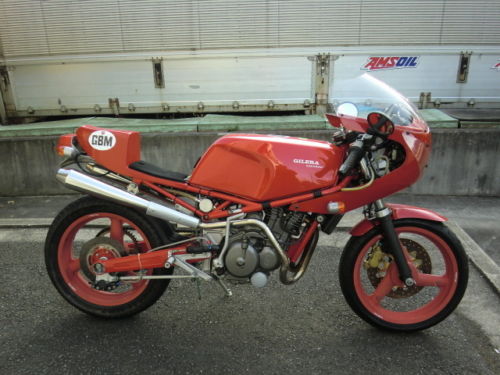 Although forgotten now, Gilera was one a famous manufacturer of serious racing hardware, and this “Nuovo” Saturno was an attempt to revitalize the marque in the late 1980’s. Now owed by Piaggio, Gilera was originally founded in 1909 and had a long history of high-performance motorcycles. 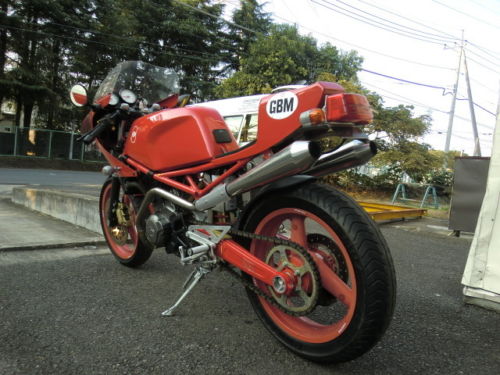 These sportbikes were often based around big singles, sort of like an Italian Norton Manx, although they were also famous for circumventing the significant cooling issues that surrounded multi-cylinder engines by producing a transverse four-cylinder that dominated 500cc GP racing through the 1950s. 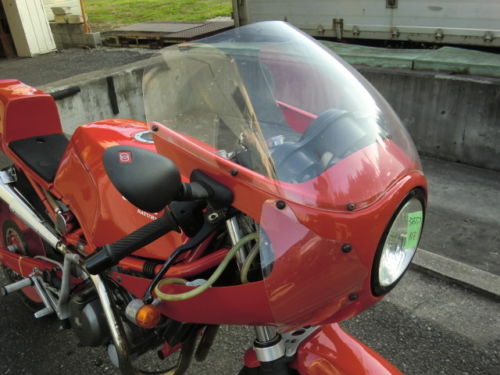 The reborn Saturno was powered by a big, liquid-cooled four-valve single that put power through a five speed gearbox. Most markets got a 491cc engine, although a smaller 350 was available for Japanese customers. This simple, robust powerplant was suspended in a lightweight trellis frame with modern suspension and brakes front and rear, with lightweight Marvic wheels that provided an all-in weight of under 300lbs dry. 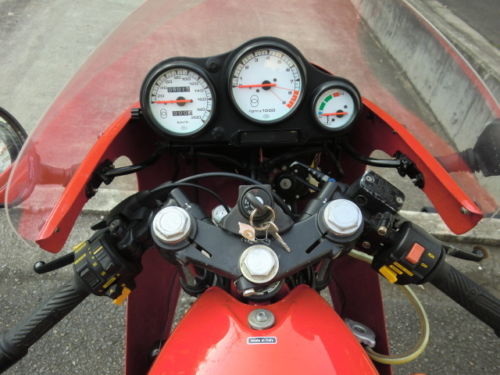 From the original eBay listing: 1991 Gilera Saturno 350 for Sale

In the mid 80s Gilera collaborated with a Japanese company, C. Itoh & Co. Itoh produced a frame design and Gilera the powerplant. The frame was very similar to that of Ikuzawa. Gilera put the project in the hands of a gentleman called Sandro Columbo, who in the 1950s had been in charge of their race team.In August 1987 the bike was ready as a prototype and in March 1988 started the production. Two versions were built: a 350cc model only for the Japanese market and sold by Itoh, and a 500cc model for the rest of the world, sold through the Gilera network. The bike was by all accounts very expensive in its day and few were sold.

This is a 1991 example, which has travelled just over 5,100km or 3,100 miles and been very well cared for, and lightly modified with nice chrome high pipes and a bikini tail section. An rare opportunity not to be missed. 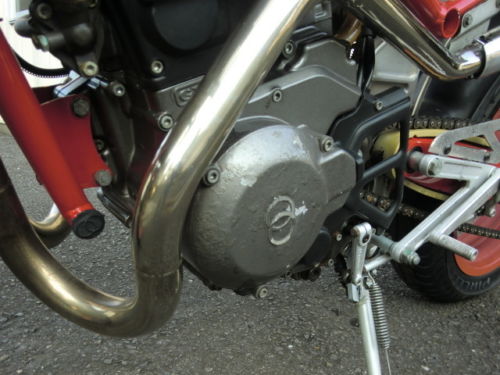 Very rare in any form, the Saturno is all about light weight and handling, with a look that, to me, is very purposeful and doesn’t appear “styled” at all. As the seller mentions, the dual exhaust on this one isn’t stock as they generally use a single exhaust on the right side of the bike, but it looks to be of high quality and does suit the bike. 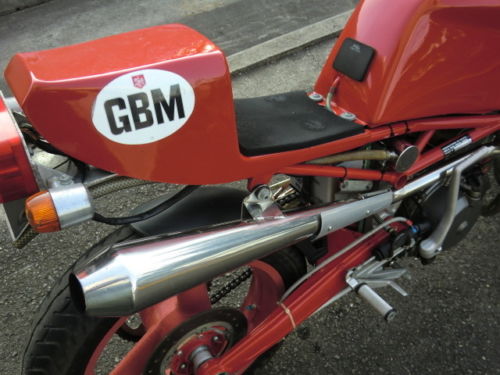 This bike is currently located in New Zealand, although the seller claims they also have a location in Texas. If you happen to live in New Zealand, or are able to register it in your state here in the US, this would make a great back-road bike. If not, this might make a very 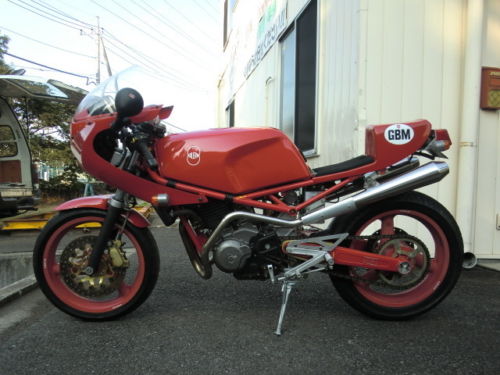