1995 Ducati Supermono for sale and is listed as having 0 miles!

This is almost unbelievable, because these are as elusive as those Snipe things they told us about at camp. This super rare Supermono is located in Italy and is Mike, located in Scotland, turned me on to this rare bird first thing this morning. Talk about excited, I had a grin from ear to ear all day just thinking about what a rare opportunity this is. Currently there is a bid of 25,100 pounds, which equates to $40,882.92 usd, and the reserve is still on. I can’t begin to tell you the correct valuation on this bike. Hopefully, one of you will be able to shed some light on what these are worth. My guess is that it is going to take a whole lot more than the current $40,000.00 to buy this one.

Ducati only built 65 of these over the course of a three year span from 1993 to 1995 and then two more were built between 1996 and 1997. This one shows #14 on the triple clamp badge and is said to be #59 of the 67 that were ever produced. The 1995 model’s were made to 572cc vs the previous years 550cc motor’s. Some of the articles I read, while doing research for this model, said that the 572’s are more desireable becaue they were more refined and tested vs. the earlier models. At a mere 277 wet #’s and pumping out 61hp, I bet these things would rail around the track. The top speed was said to be 141mph, but I have to believe they could easily do better with a jockey sized rider and a few modifications. 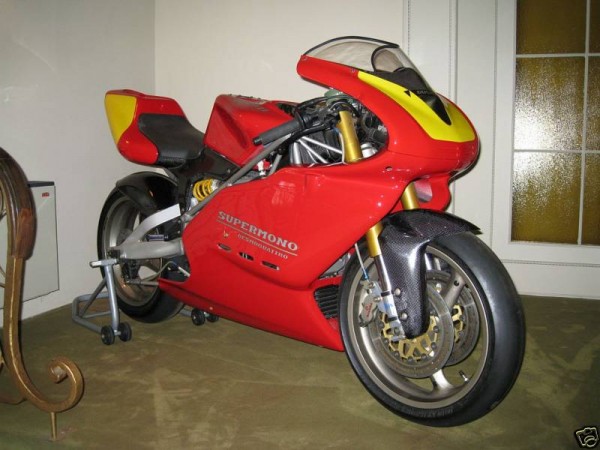 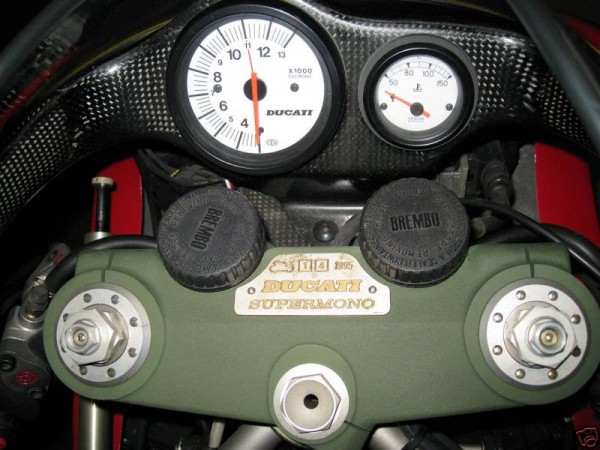 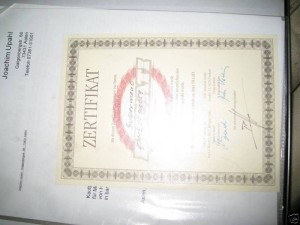 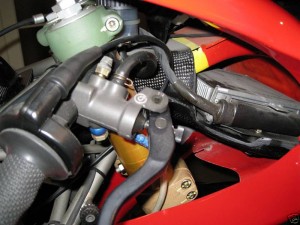 1995 Brand new and possibly the only new one left in the world. It’s number 59 and the 14th one produced in 1995 so that means it’s one of just 25 of the 572CC models produced and comes with it’s certificate of origin. Only 67 Supermono’s were ever built which makes it one of the most sought after and collectable Ducati’s ever, this really is a once in a life time chance to own a new one…..Open to offers.

I did find an older add listing one of these for sale and the price was 115,000, but I couldn’t find anything about the article such as where it was located and a date for the article. So if you know what it is worth please let us know.

Here is a great video that lets you hear what a pure racing 570 single sounds like.

In this next video watch how quickly the rider flicks the Supermono from side to side. It looks effortless in every corner. By the way, go ahead and turn up your volume before you watch it so you can hear a different kind Ducati music.

For some people these are the rarest Ducati’s ever produced and I can’t blame those who think so. I know Ducati makes a LE every year, but this is one LE I think they should make every year and let the general public have a chance.