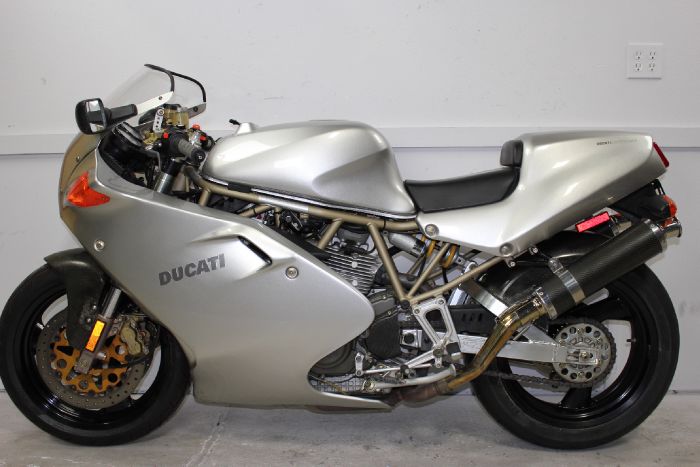 The 90s iteration of Ducati’s famous SuperSport wasn’t exactly a fast bike, even by standards of the day. And by the time the Ducati 900SS “Final Edition” rolled around, it likely appealed mostly to die-hard Ducati fans and collectors. Which is a shame because, although the 900SS didn’t offer cutting-edge performance, it did offer plenty of charisma, great handling, and accessible real-world performance. 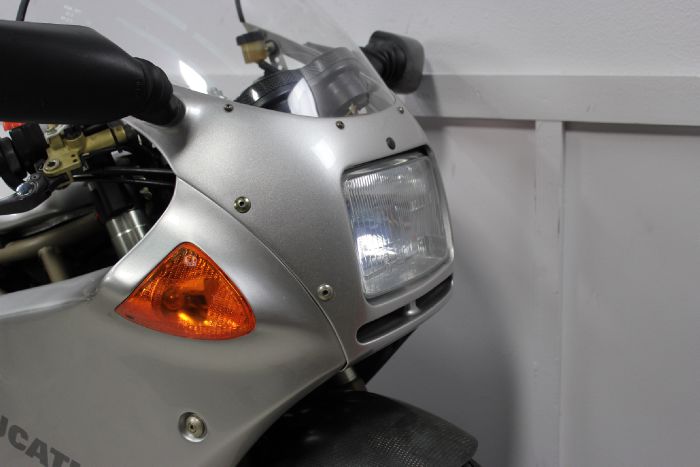 The chase for abstract performance numbers has always obsessed the world of motorcycles and cars. But the truth is that peak horsepower numbers are often pointless. Since these machines are only fully exploited by .01% of riders, and what works in ad copy isn’t always all that useful on the road, it’s not always the most powerful bikes that make the most rewarding bikes to ride, especially on the road. Look at the endless praise heaped on the K5 GSX-R1000 by modern reviewers and see how this year’s Brutale 800 actually produces less horsepower than the previous version to make it a better roadbike, and it becomes easier to see why this Ducati might win your heart, even if it won’t win any bench-racing sessions… 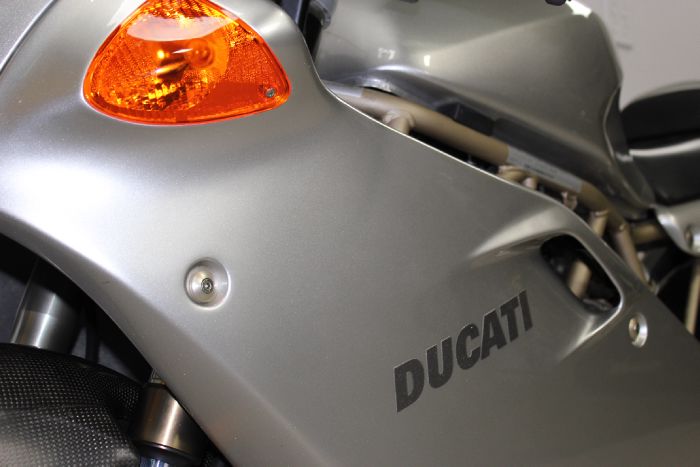 Powered by Ducati’s long-lived two-valve Pantah engine, the FE featured a solo-seat tail that allowed upswept pipes for increased cornering clearance and some carbon-fiber parts ostensibly because of their light weight, although the savings on a front fender are probably negligible… With a claimed 80hp on tap and a big fat midrange these are very rewarding to ride stock and a huge range of aftermarket support means you can modify the bike to suit if that’s more your thing. 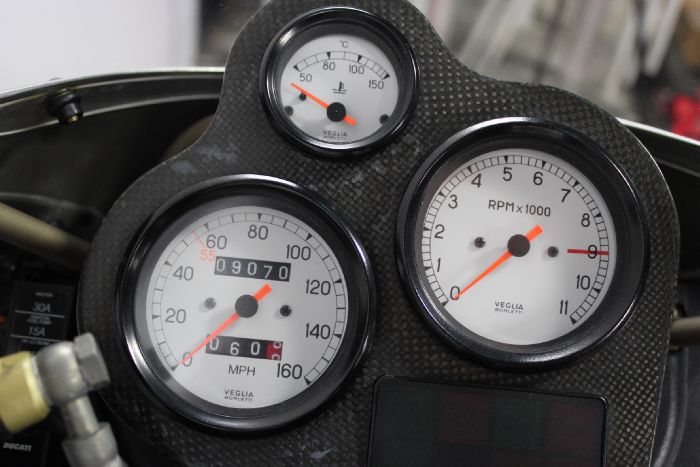 Here we have a 1998 Ducati 900ss FE.  #246 of 300 imported to North America.  The FE stands for ‘Final Edition’,  Based on the 900SS SP, the FE comes dressed in elegant silver bodywork and black wheels, with carbon fiber rear fender, dashboard cover, and countershaft drive cover. A solo (monoposto) seat completes the stunning visual impression.

But there’s more than just skin deep beauty in the FE.

To back up the race-bred look, a few additional changes were made as well. The exhaust pipes have been raised to provide improved cornering clearances. New cast iron floating brake rotors have been fitted with remote reservoirs and adjustable levers. New cylinders, alternator, and voltage regulator have been added. The resulting combination will assure that the thrill of the ride matches the beauty of the machine. Limited to just 300 bikes in North America, the 900SS FE is the last of the 2nd generation SuperSports to be produced by the Bologna factory. To further secure it’s place in the DUCATI legacy, the top triple clamp of each FE is fitted with a consecutively numbered commemorative plaque. There is no doubt as to the special position the FE will assume in the heritage of the most sought after sport motorcycles in the world. 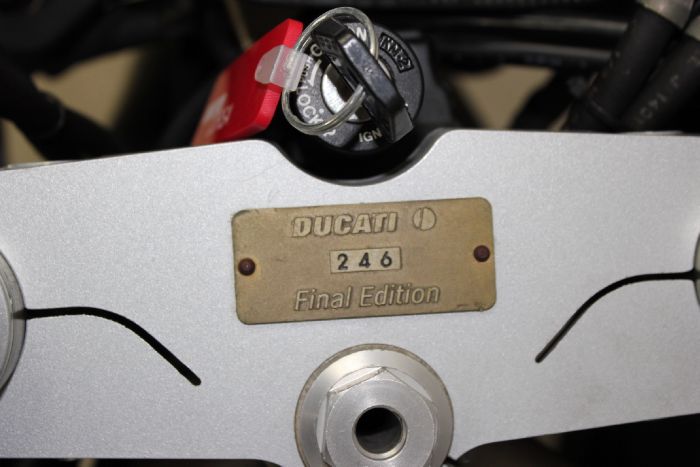 The 900SS was certainly dated when new, a nearly retro-performance machine before that was really even a thing. Certainly, it was intended to appeal to collectors and designed to shift the moribund hardware while a replacement was being prepared, but the package can provide plenty of smiles if you’re more of a back-road rider than a track-day warrior. The seller is asking $8,999.00 for this sub-10,000 mile example which, although premium money for a 90s 900SS, seems pretty much on-par for an FE these days. 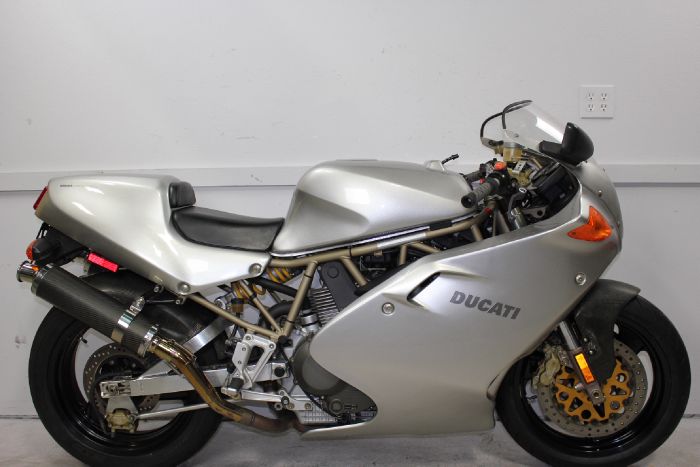