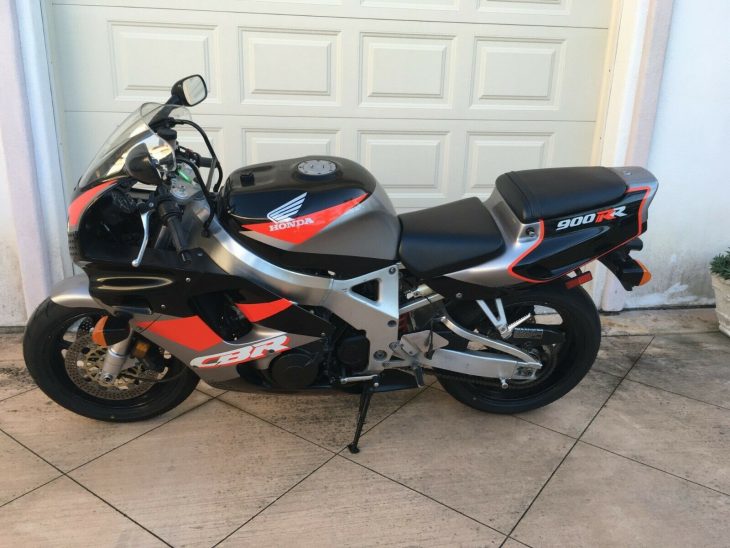 The 1986 Suzuki GSXR-750. The 1998 Yamaha R-1. The 1989 Kawasaki ZX-7R. The 1993 Honda CBR900RR “Fireblade.” If you seek a collection of the foursome of Japanese sportbikes that pushed our segment of motorcycling forward in a series of quantum leaps, there are no substitutes. The 1993 Honda CBR900RR you see before you would make an awesome start to such a collection. 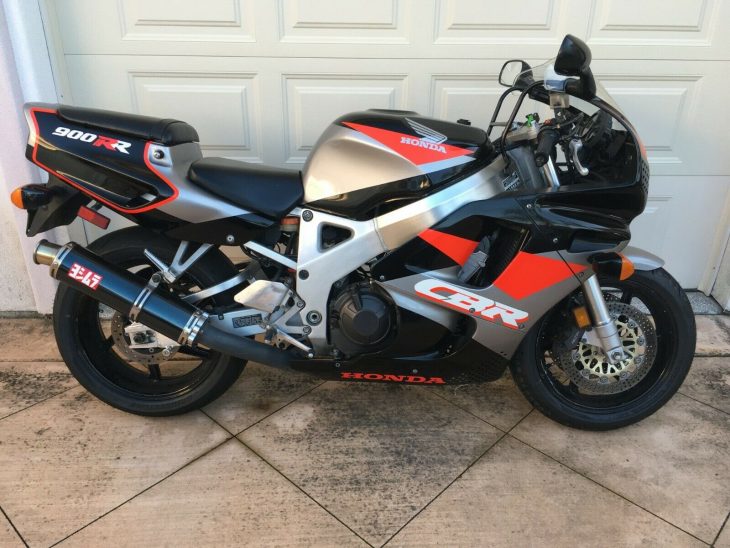 With around 110 horsepower from an 893cc inline four in a package that was 75 pounds lighter than the Yamaha FZR1000, the Fireblade showed the world that liter-class bikes didn’t need to be pigs, and could, in fact, couple precise handling with wrath-of-God acceleration. There simply was not another bike in the early 1990s that was doing what the diminutive Honda was doing, and it was a good few years before the competitors caught up. 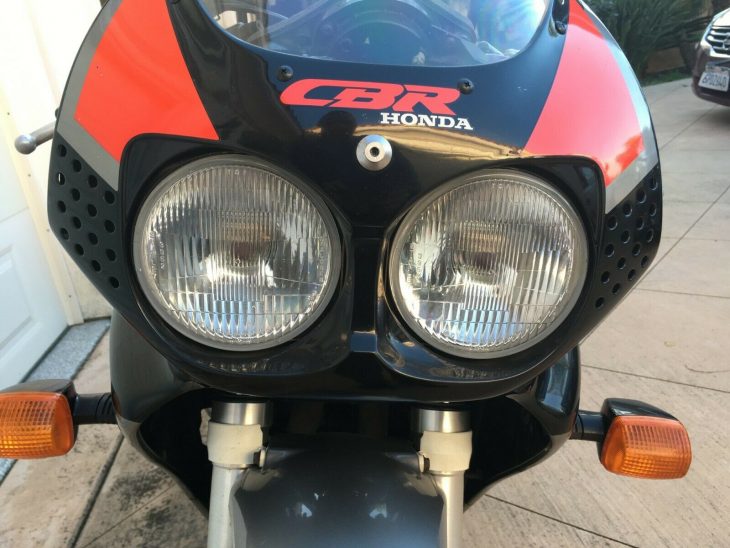 This example may not wear the signature red-white-blue bodywork of the early CBRs, but the black and grey is a worthy second to that livery, and the iconic vented twin headlight face is there in all its glory. It was reportedly kept in a garage as part of a collection, and has been made ready to ride ahead of the sale. The tires look new, and the period-looking Yoshimura pipe is a lovely touch. If the photo gallery is to be believed, there are precious few blemishes. 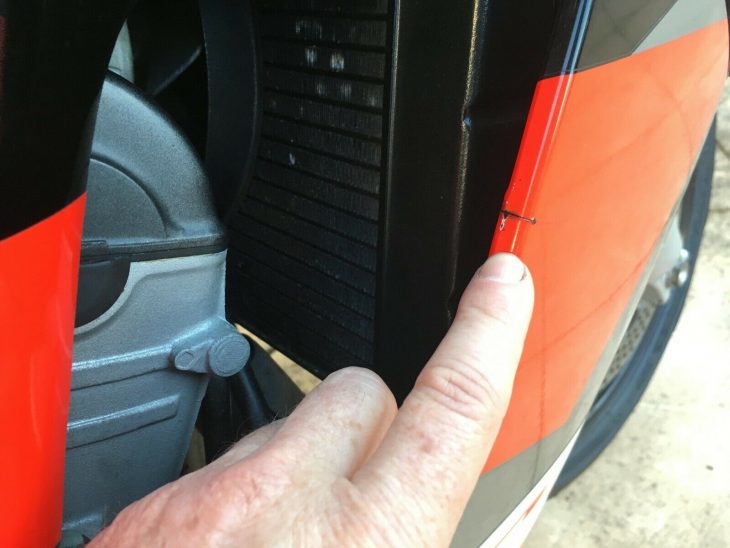 For sale is a 1993 Honda CBR900RR in excellent condition. This bike is from a collection of 60+ motorcycles and is stored in a climate controlled garage. Brand new battery has been installed and it is ready to ride. Don’t miss this chance to get this iconic motorcycle! You won’t be sorry! Located in Southern California 40 miles north of San Diego.

Buyer pays for shipping but I will be able to help load if needed. Cashier’s check, money order, cash in person, or personal check (once cleared) accepted as payment. Mileage may change slightly and bike is occasionally ridden. Bike is also listed locally.

Unfortunately many bikes in the collection must go and I have many other bikes for sale, some of which are listed on ebay now and the others will follow. A partial list is below and you can text me at 760-521-5837 with any questions about this bike or other bikes available. Please be patient as I will get back to you as soon as I can. All bikes listed come with a CA title and registration for street use! The mileage shows this one was well ridden before it was put in the collection, but that just means it has been mechanically cared for over its life. With a Honda, there should be nothing to worry about. For the rabid Japanese sportbike fan, this thing is a must-have. And if recent Bring A Trailer craziness is anything to go by, there are hungry buyers out there if you decide it’s not for you. 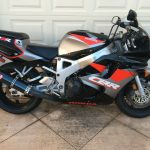 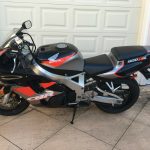 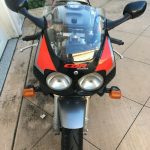 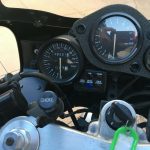 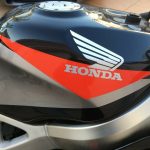 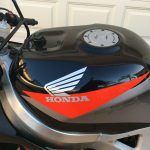 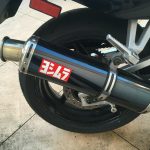 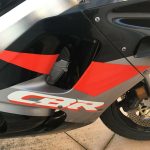 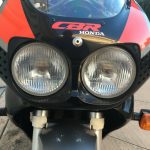 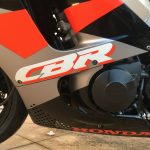 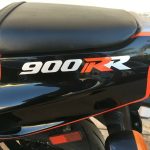 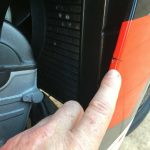