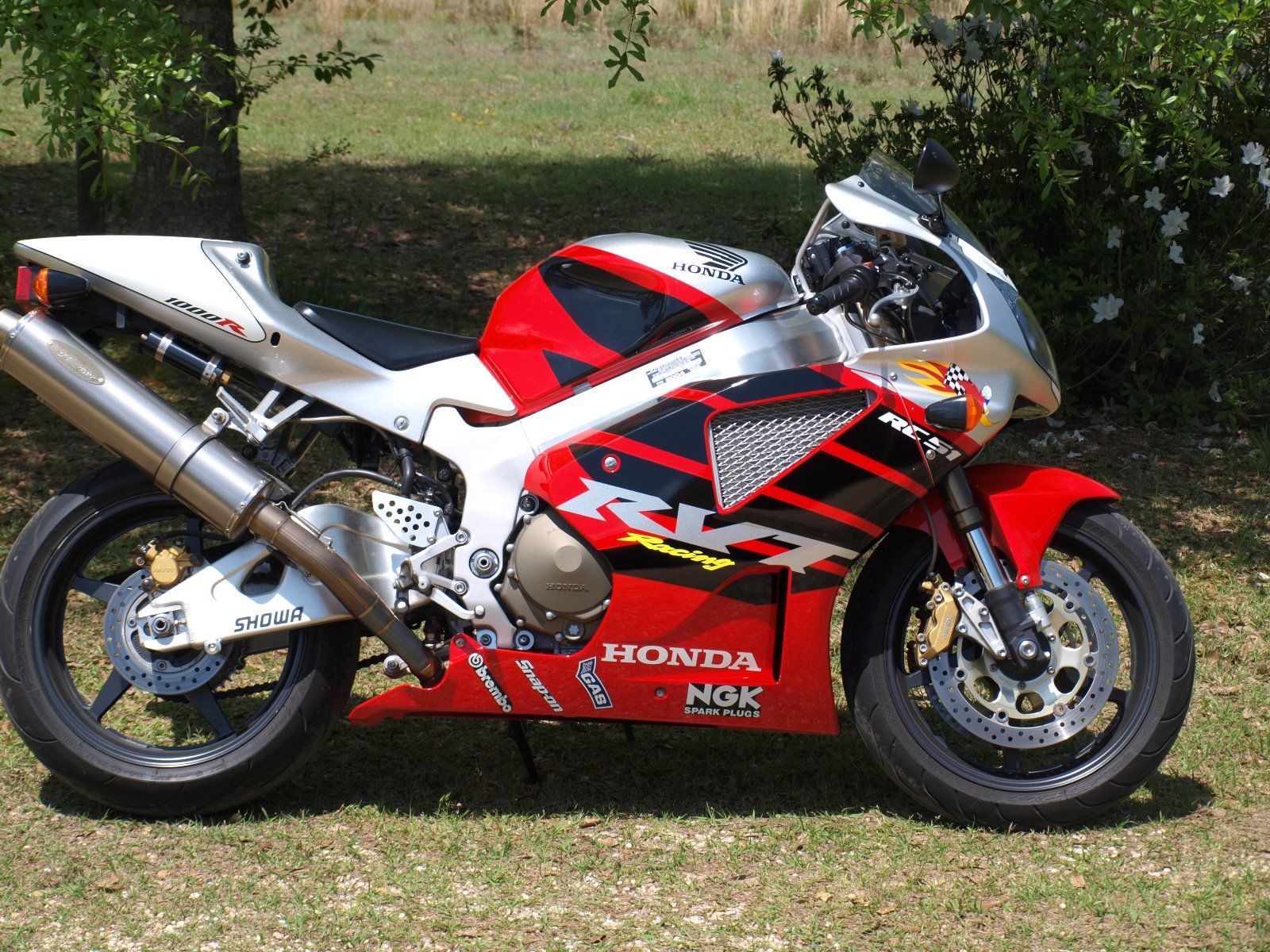 In the soda wars of the 1980s, Coca-Cola was the big dog. But others were keen to move in on the success of Coke, including Pepsi and RC Cola. Each had a slightly different take on the same theme, and competed for the same set of customers. Fast forward to the late 1990s and you could see the same situation developing in World Superbike racing. Ducati had the dominant platform with their legendary 916 (and 851 before that), winning 8 championships and effectively shutting out the other manufacturers. Given the rules and concessions afforded to twins in WSBK (displacement and weight, for example), other factories jumped on the copycat bandwagon. Honda in particular put their four cylinder screamers aside for a roaring v-twin designed to take the fight to Bologna. The bike that was developed became the very successful RC51. Winning the 2000 WSBK title the first year out with Colin Edwards, the RC51 also found success Stateside in the AMA under the guidance of one Nicky Hayden. 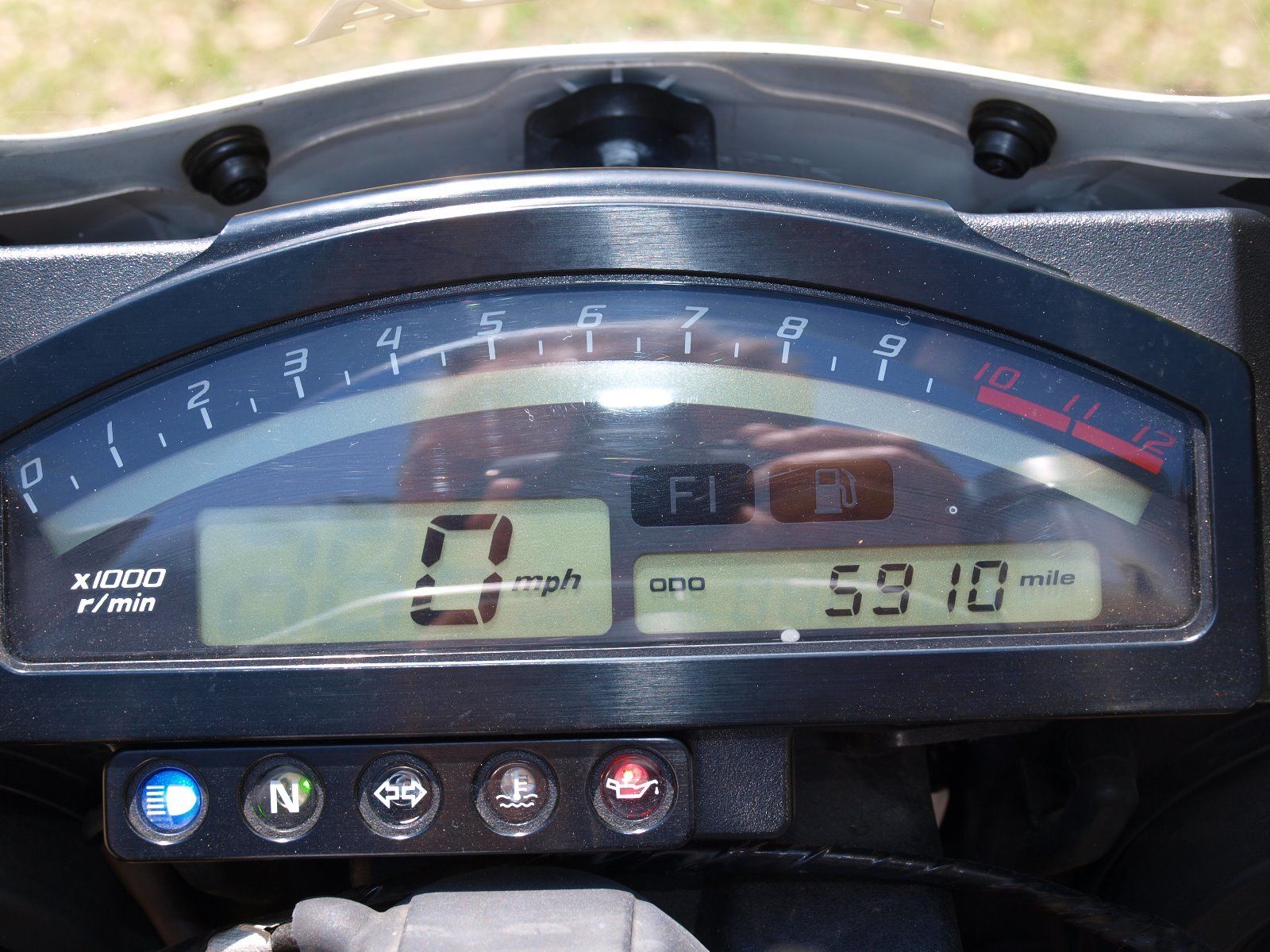 Officially known as the RVT1000R in the US, the RC51 was the spiritual successor to the RC30 and RC45; it was built to go racing and win races. And while four cylinder WSBK machines were limited to 750cc, twins were allowed up to 999cc – providing more torque and HP over a lower RPM limit. Designing a new 90 degree twin displacing 999cc, the RC51 featured four valves per cylinder, gear-driven cams and a unique twin injector per cylinder for better fueling across the rev range. And speaking of revs, the RC51 was somewhat limited on the RPM front to the 10k range in favor of longevity due to the large bore / short stroke arrangement. The chassis was pure Honda – aluminum twin beam – with striking side-mounted radiators. While this made for a wider arrangement than the 916, the side-mounted rads were effective and aerodynamic. 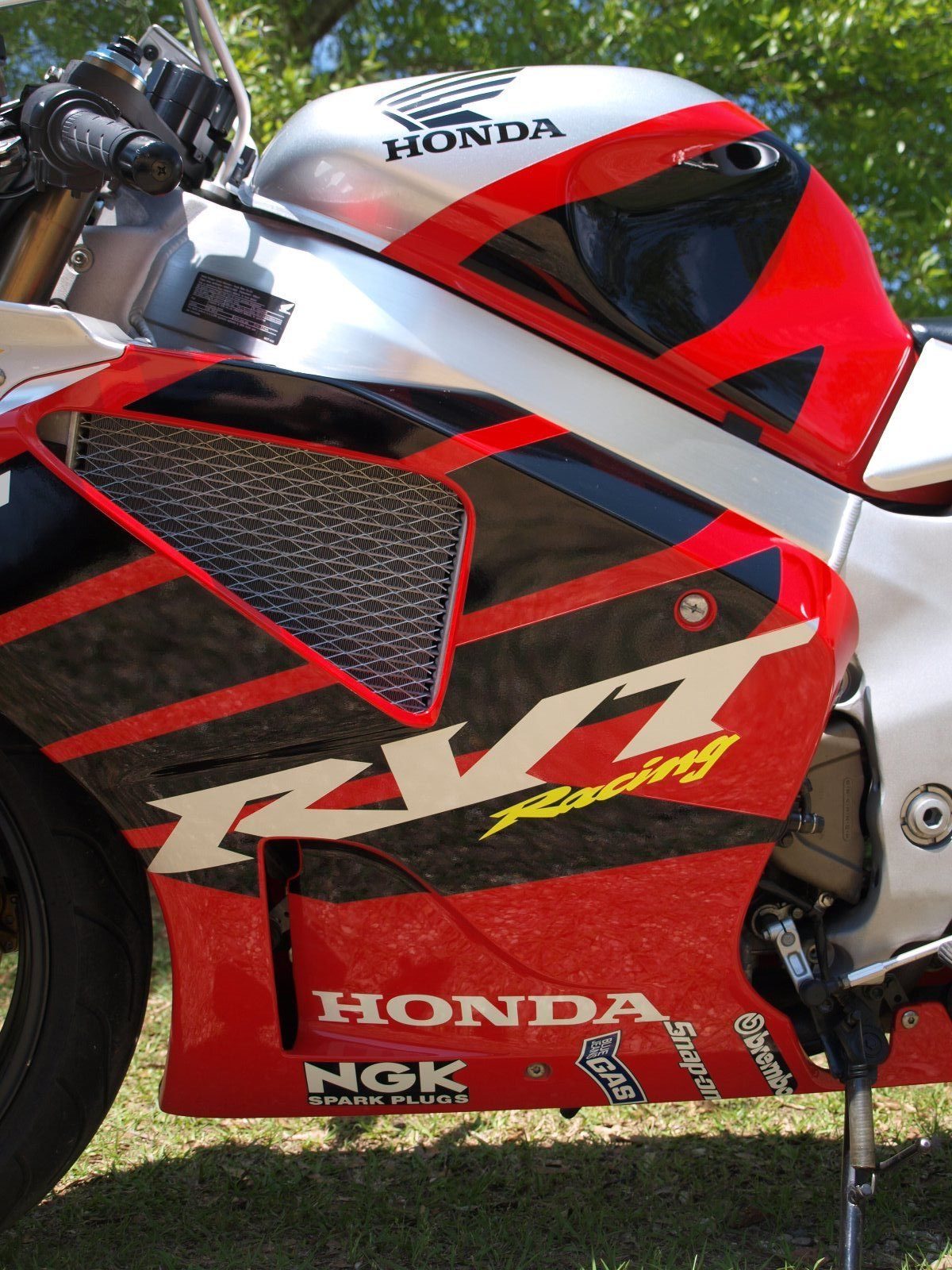 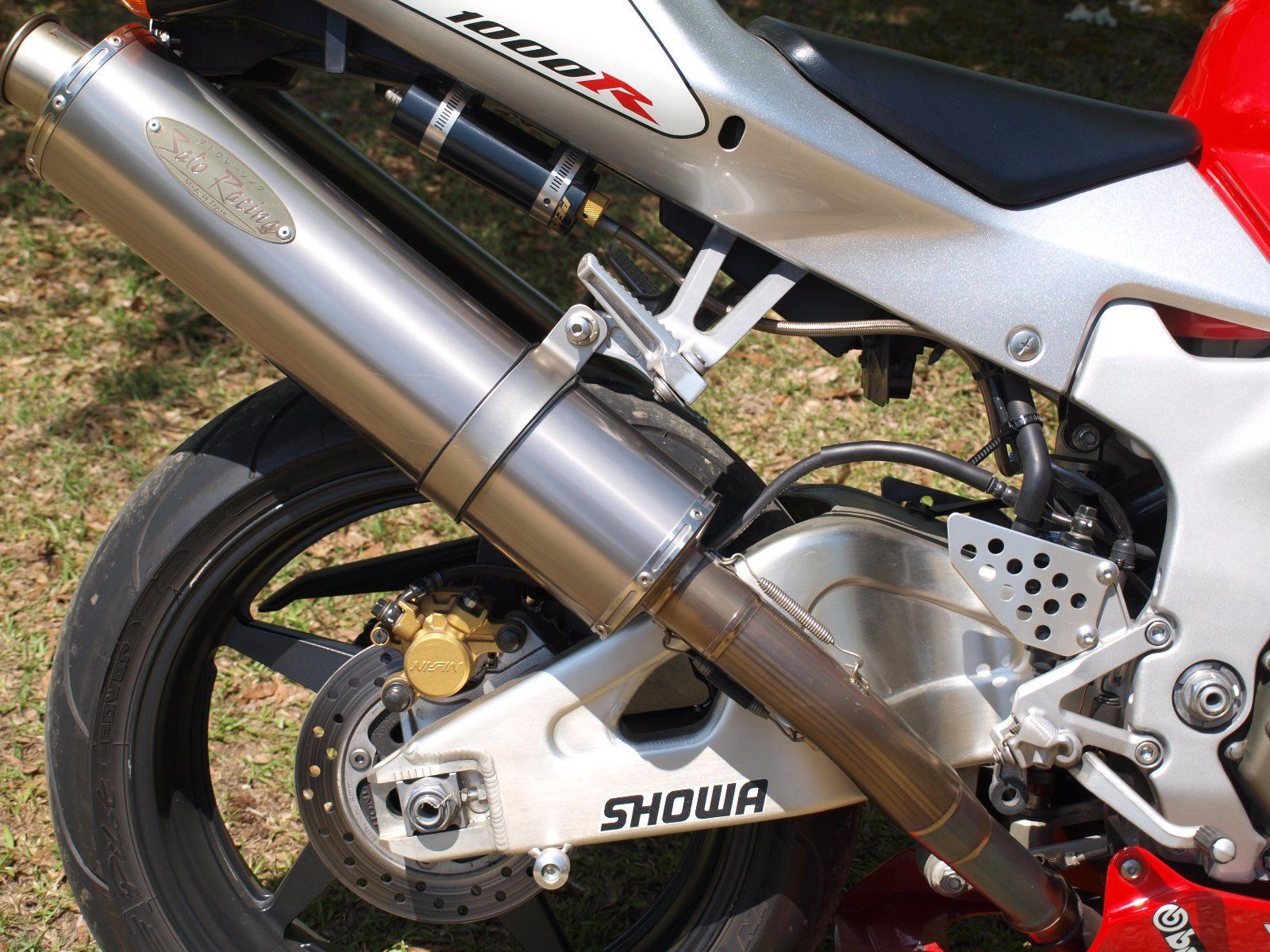 An overall competitive package, the RC51 was met with great rider enthusiasm; this was partly due to the price. While uber-limited RC30 and RC45s sold new for $25k+, the “lowly” RC51 was a veritable bargain with MSRP one buck below ten grand. There was even a Nicky Hayden edition sold, consisting of cosmetic changes such as brushed aluminum frame and swingarm, number plates and stickers. There were two generations of this model, the SP1 offered from 2000 to 2001, and all others are considered SP2 editions with minor suspension and fueling updates and some geometry changes. By 2006 the twin-cylinder party was over for Honda – as was factory WSBK racing for the time being. When they reemerged from their WSBK absence the new platform was back to the old in-line four ways of the FireBlade. Thus the RC51 is not exactly homologation rare, but relatively low numbers were produced over a short period of time. 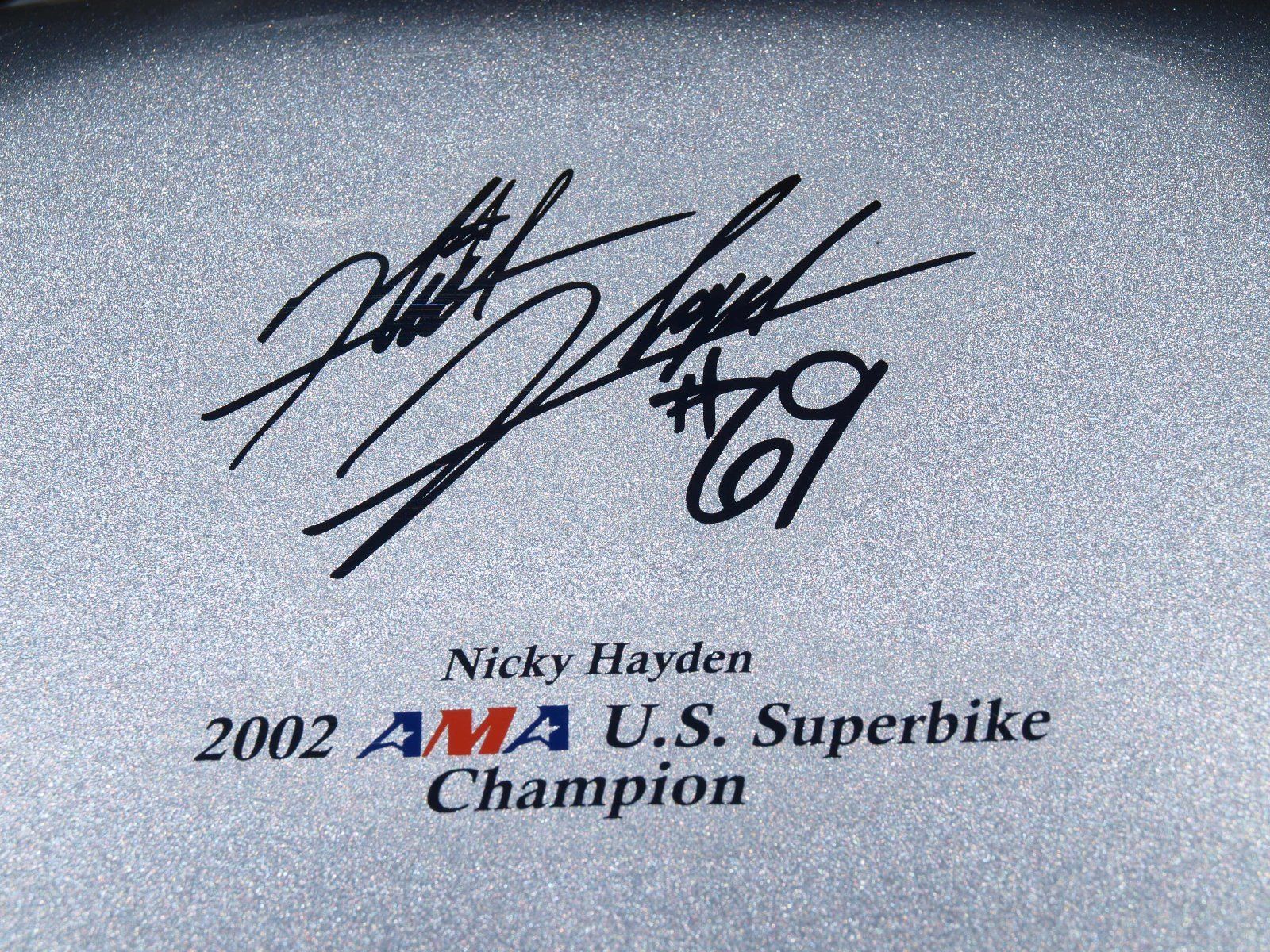 Like the cola wars that preceded it, there were many interpretations of the same flavor. The RC51 remains a unique example of Honda taking the fight to Ducati on their turf and for a brief moment, winning the war. The resulting bike was massively capable, with Honda’s penchant for reliability and build quality. While a bit porky from some angles, the RC51 is a mean racing machine, and remains a desirable mount for practically any type of riding. This particular example shows few miles (less than 6k), and has some nice add-ons such as tasty Sato exhaust, suspension upgrades and a Power Commander to aid in fueling/tuning. More importantly, it has all the elements of a Nicky Hayden Edition, although not noted by the seller. With an opening ask of $6,000 this bike is starting out in the fair money range, if not the upper side of that neighborhood. No takers thus far, but there is still a long way to go. Check it out here if you are looking to pick up an under-appreciated superbike with real racetrack creds. It may not be the most coveted of the RC set, but this one still looks, sounds and goes like an RC should. Good Luck!! 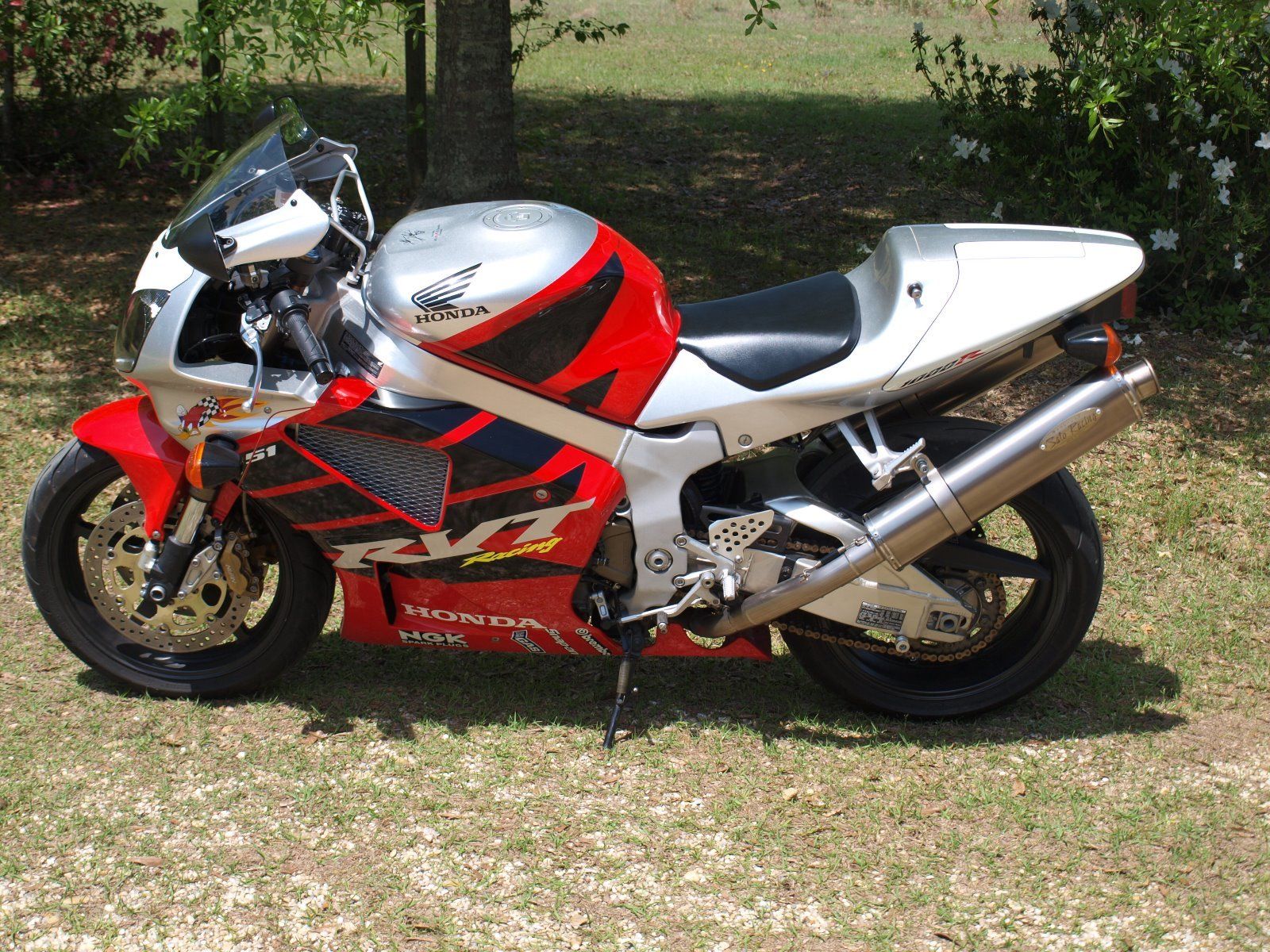 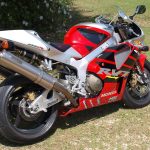 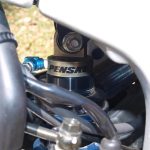 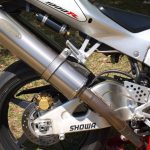 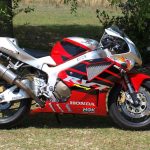 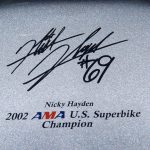 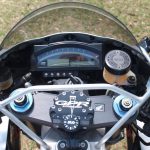 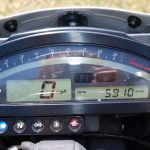 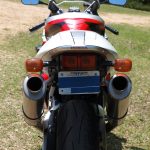 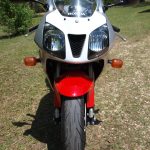 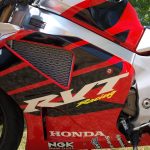 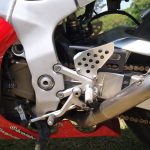 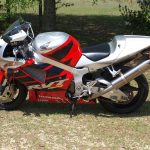