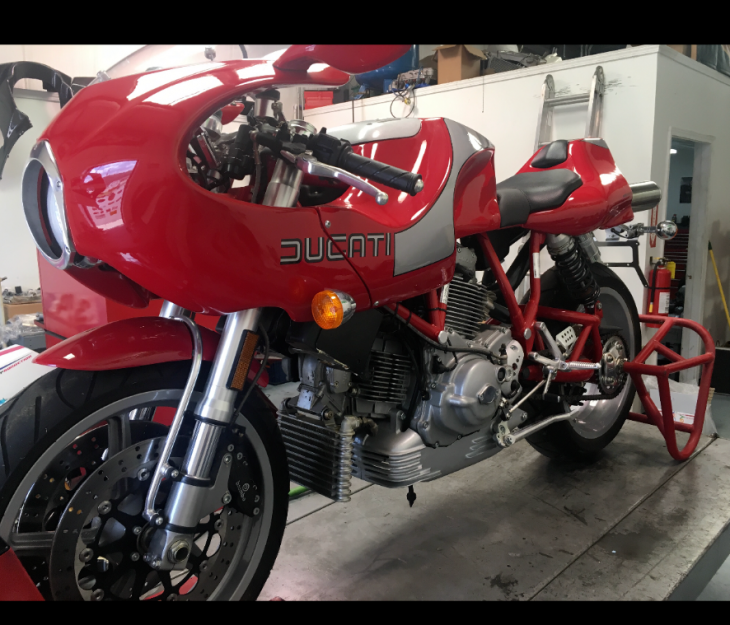 Sixteen years after Ducati’s original run of bikes celebrating Mike Hailwood’s return to form at the 1978 Isle of Man TT, Bologna kicked out a Pierre Terblanche-penned update to the much-lauded MHR900. The MH900e, where ‘e’ stands for evoluzione, was a much more exclusive machine than the original MHR900, with just 2,000 rolling off the line between 2000 and 2002. Though the bike had a relatively sedate 75-horsepower air-cooled v-twin, the frame, suspension and bodywork were all one-offs, from the gorgeously sculpted bikini fairing, tank, tail and exhaust to the steel trellis frame and swingarm. 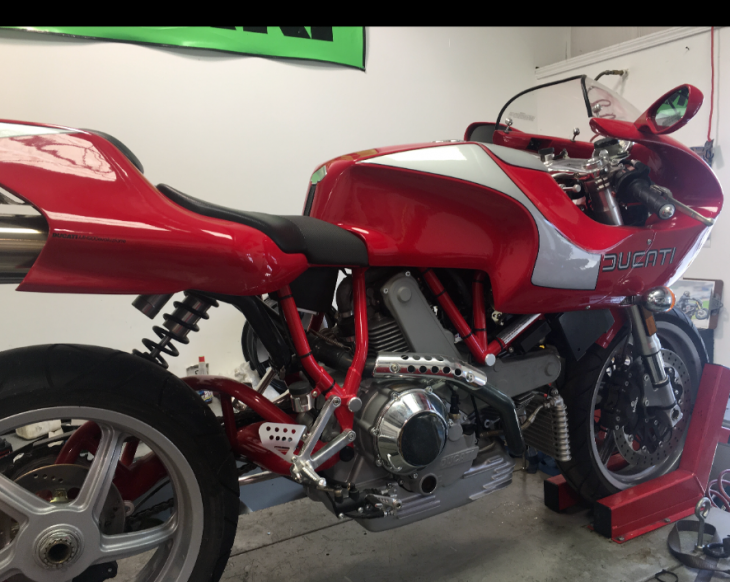 To up the exclusivity, Ducati sold the bikes directly to customers over an Internet order form which opened at 12:01 a.m. on Jan. 1, 2000. The first 1,000 sold in 31 minutes. By 2000 standards, the idea was dazzlingly futuristic. Especially since half the world still thought the stroke of midnight would mean the world’s computers would meltdown and send us back to the Stone Age. This 2000 Ducati MH900e has been ridden enough to prove that it does actually run, and just barely enough to have been enjoyed a couple times. Aside from that, it has been a display piece, and has the pristine bodywork to prove it. The seller gives precious few details beyond the pictures.

This motorcycle is For Sale only!!
Its in perfect condition only has 565 miles just serviced all original. Museum Quality and one of a 2,000 made. for more info just leave a message and i will get back to you. 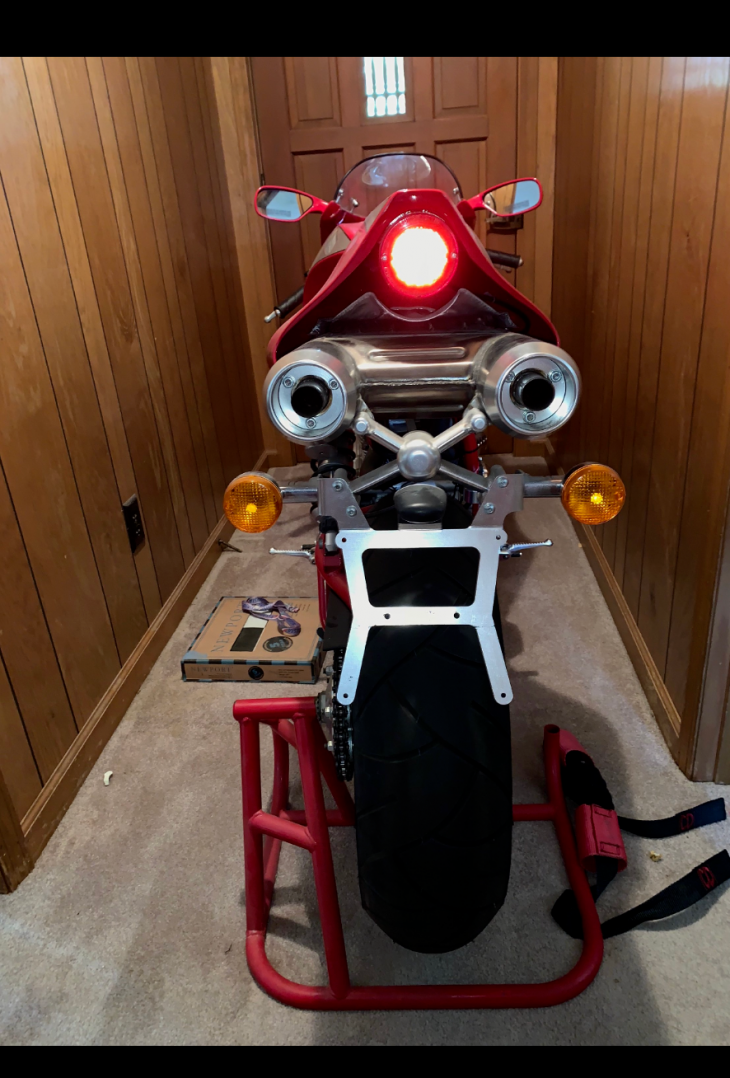 The reserve appears to be met at $15,000, which is what Ducati commanded for the bikes originally. We’re sure that won’t be the end of the line for this rare and special Duc. 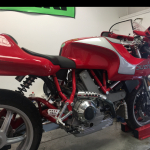 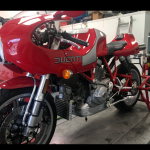 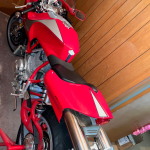 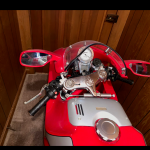 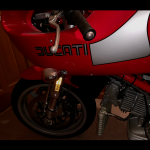 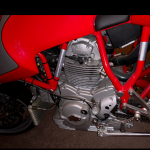 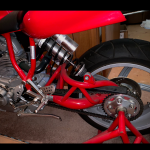 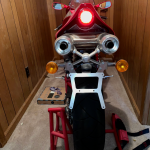