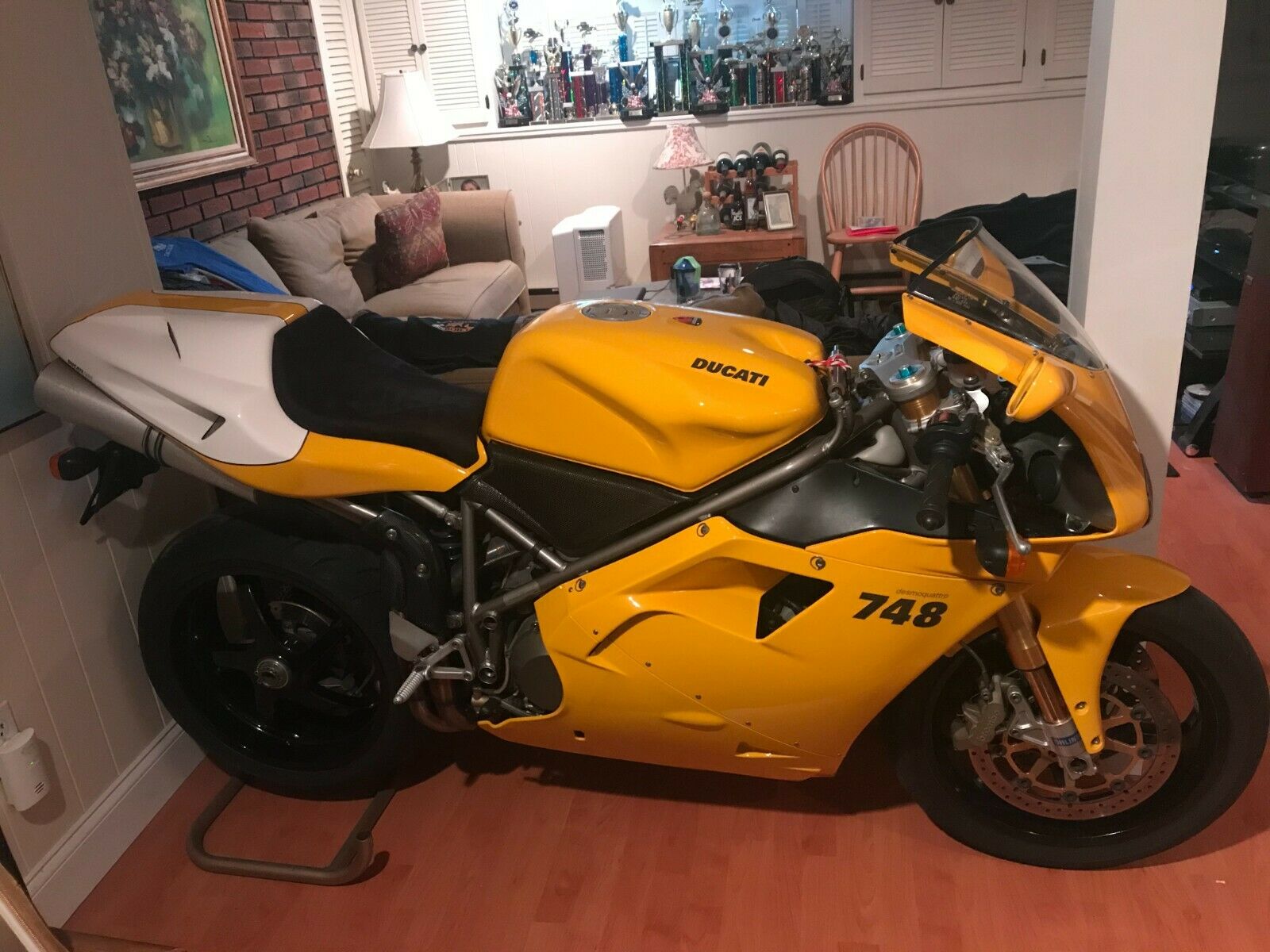 Little can be said about the Ducati 916-996-998 generation of superbikes that has not already been said.  We all know that they are among the most beautiful motorcycles ever created.  Clearly an instant classic and cemented their place in history.  They are a dream bike of many.  Even in standard for there is undeniable appeal.  This also holds true for the many special high performance versions sold over the years.  In order to qualify for some racing classes, manufactures are required to produce a specific number of road going motorcycles.   In the case of Ducati these homologation specials are badged as R models. 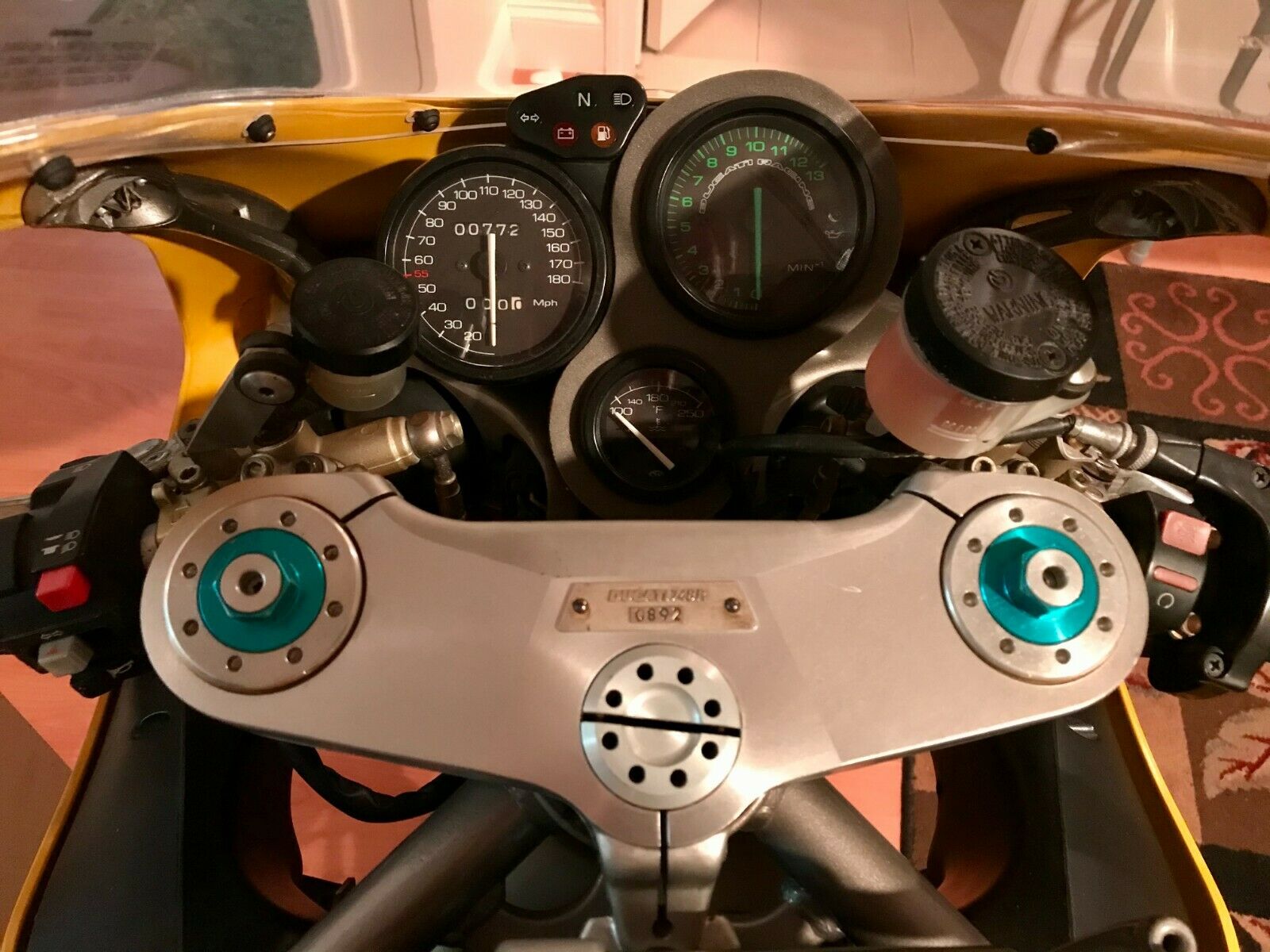 When talking Ducati and racing, one can be excused for thinking it all revolves around the World Superbike Championship and forget that the smaller displacement classes offered up some amazing motorcycles.  Take the Ducati 748, as a whole it should have a broad appeal.  An adequate amount of power for road use by mere mortals, and the stunning looks of the larger bother.  And yet the 748 seems shunned with prices lagging well behind a comparable larger engine bike.   This trend also extends to the 748R. 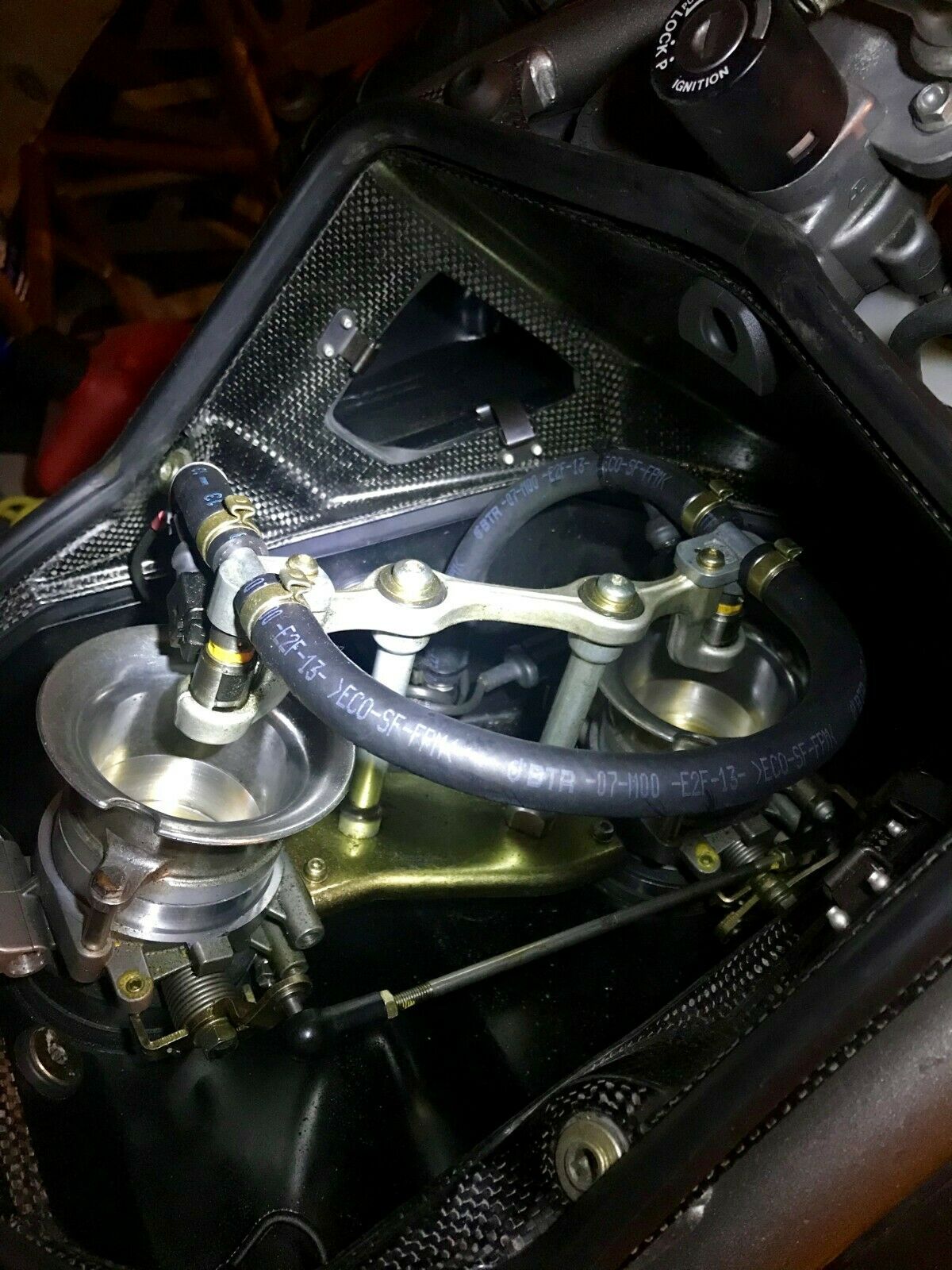 Built in much lower numbers than the 996 and 998 R variants, the 748R featured a plethora of upgrades over the stander offerings.  Ti valves and rods, carbon airbox and a bespoke shower fuel injection system round out the engine.  Ohlins forks and shock mean handling to match the looks.  These even have the amazing story of not really being sold for road use, even though many found ways to don plates. 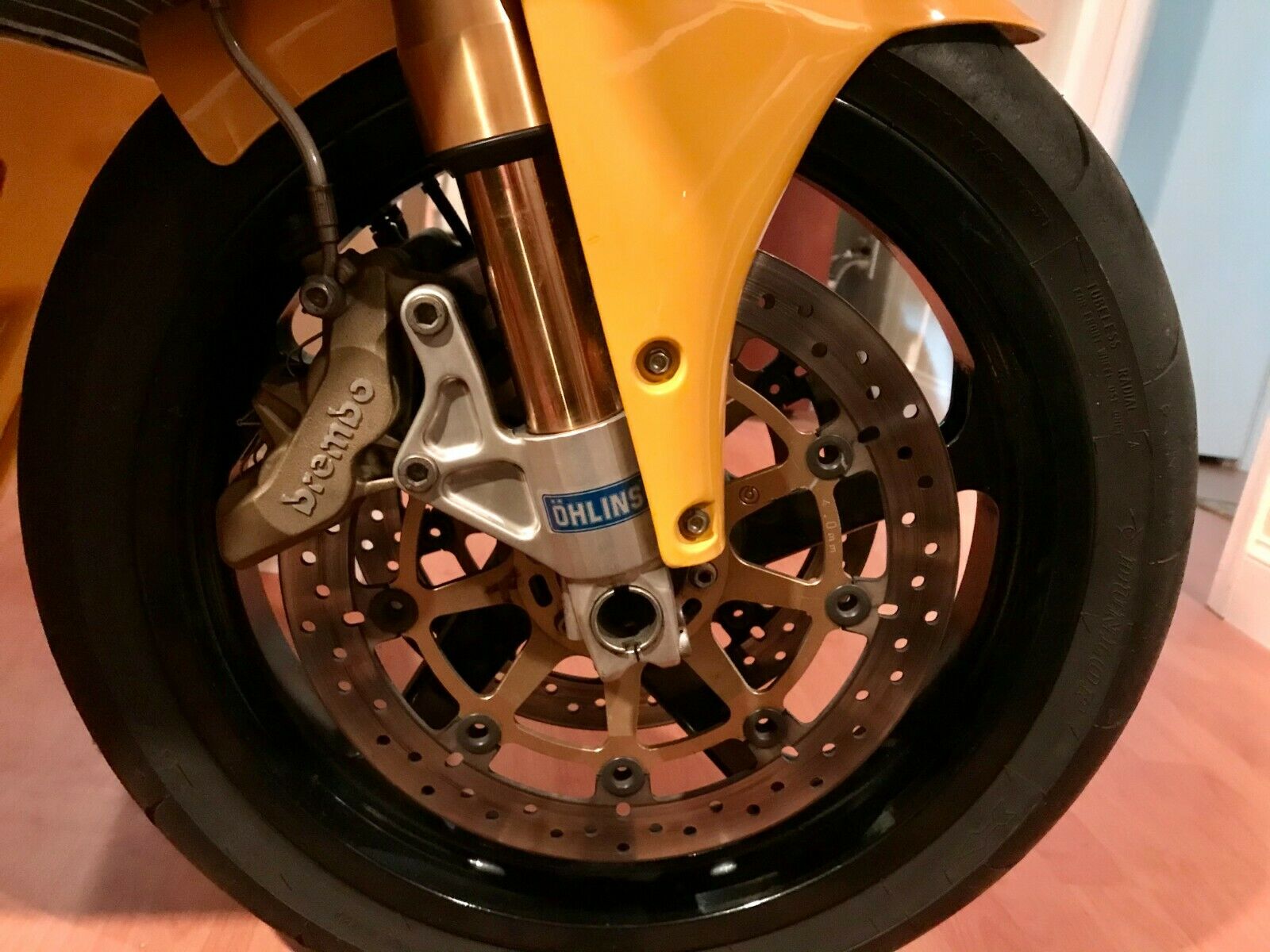 The $16,950 Buy It Now price has yet to be hit.  That might be a large sum of money for a 748, it is peanuts compared to a 996R these days.  The seller clearly thinks the world of the bike as it is seen in what appears to be his living room.  Too bad the seller could only find a potato to take the pictures with, surely potential buyers will want to see the bike in better light.  With a claimed 700 miles this is sure to be one of the better examples to be available at any time. 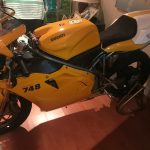 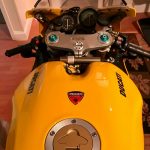 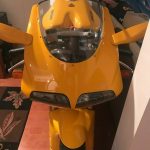 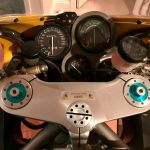 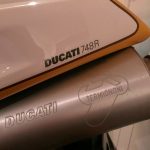 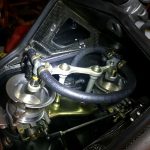 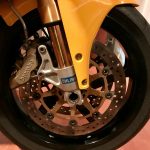 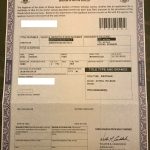 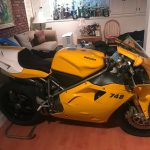