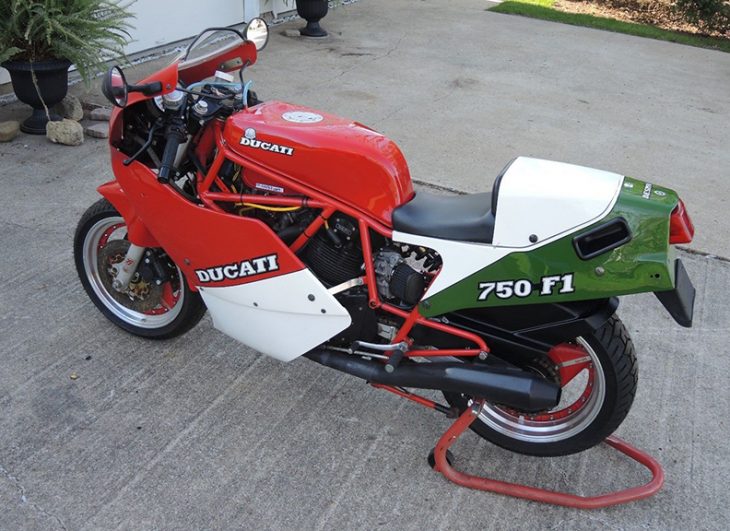 Designed to resemble their race-winning TT1 machines and the very last bike built before a buyout by Cagiva, the Ducati F1 was a bit rough around the edges but, in spite of a kit-bike feel and build quality, was a true thoroughbred. The F1 and its variants languished in obscurity for a while, since it wasn’t quite a classic and didn’t offer a more modern Ducati’s refinement or parts availability. The F1 used a version 749cc Ducati’s air and oil-cooled two-valve Pantah motor, tuned to produce 76hp. With just over 400lbs to push around, performance wouldn’t give the inline fours from Japan much trouble in a straight line, but it could handle with the best of them. 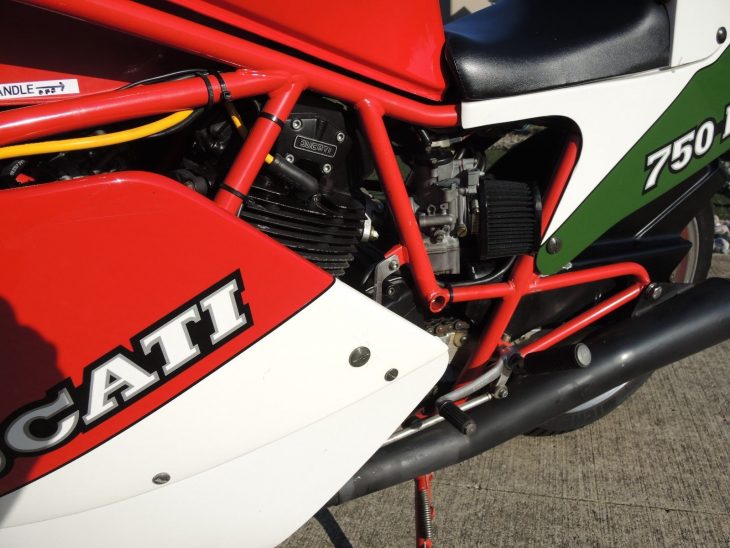 The two-valve engine was caged by a trellis frame by Verlicchi and wrapped in bodywork that was decidedly old-school, compared to more modern machines like Suzuki’s “Slingshot” GSX-R. Ergonomics were clearly an afterthought, with even the air-cleaners sticking out from the bodywork, waiting  to foul the rider’s knees. 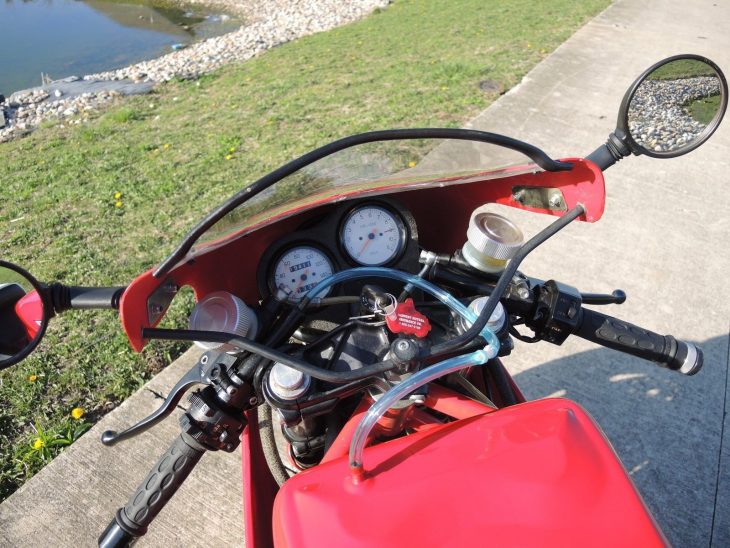 It’s not the most collectible version of the F1, but comes with some very nice extras. F1s had a 16″ front and 18″ rear wheel combination, but the Oscam parts fitted to this example both appear to be 16″. They definitely look trick, with the polished rim and modular construction. The seller includes plenty of information about this bike, as you can see below, and it looks like the bike is ready to go. 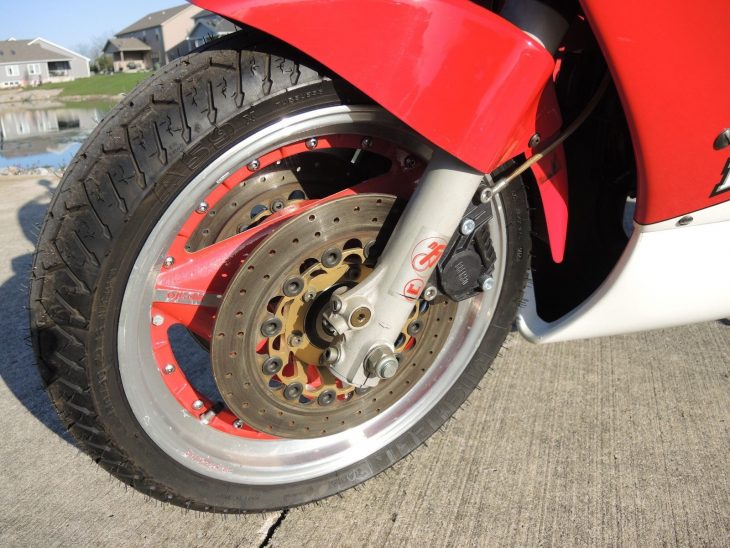 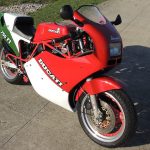 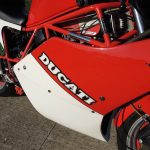 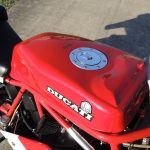 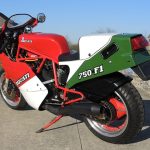 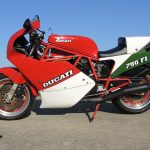 Well, 19,000 miles on a well-maintained Ducati Pantah isn’t anything to be scared of, but sure isn’t museum-piece low or anything to brag about… But it does appear to have been sympathetically owned, very well maintained, and sensibly updated. The seller also includes a short clip of the bike idling and revving, along with plenty of additional pics. Bidding is very active and up to $9,000 with a few days left on the auction. Folks are asking for north of $20,000 for Laguna Secas and Montjuichs, although basic F1s seem to be much more modestly valued. Given the upgrades and the amount of time left on the auction, I expect this one to go a good bit higher before the auction ends. 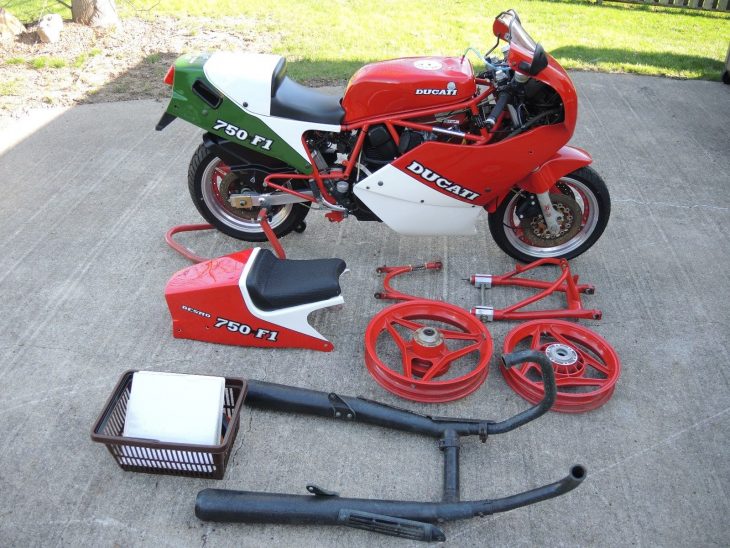