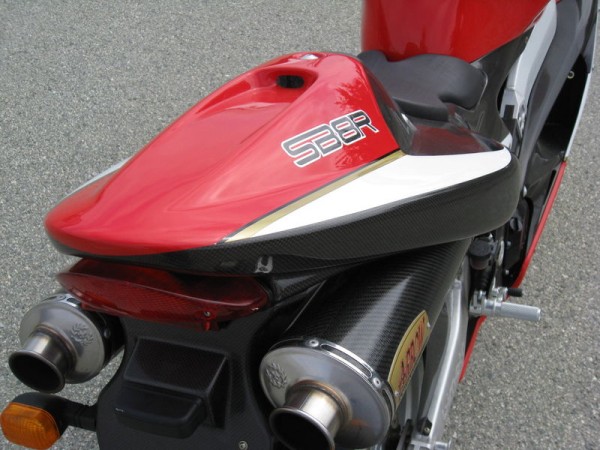 Some people go to an art gallery to see art, others huddle over RSBFS.com to see a little art. Bimota’s never disappoint in that department. Here is a little pick me up to get you over that midweek hump; a super clean, low mile SB8R that needs a new home. 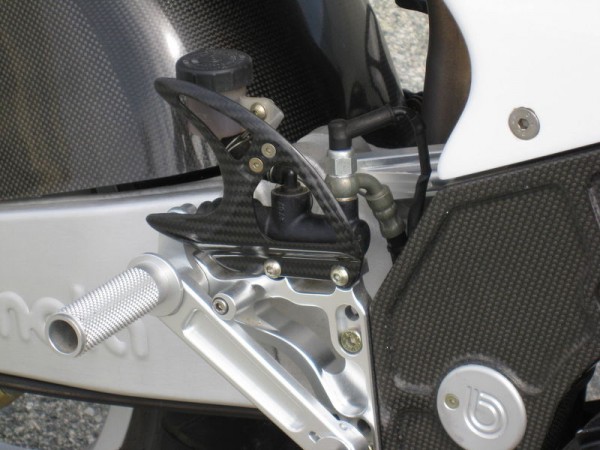 This is why we buy them. I typed “we” in an attempt to convince myself that someday I will own one. 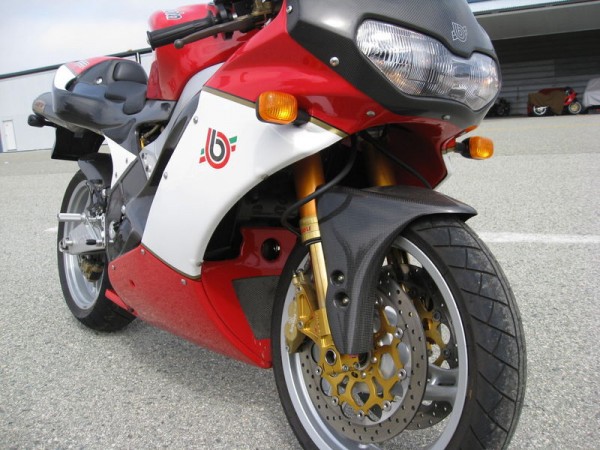 The info on this one is straight forward: 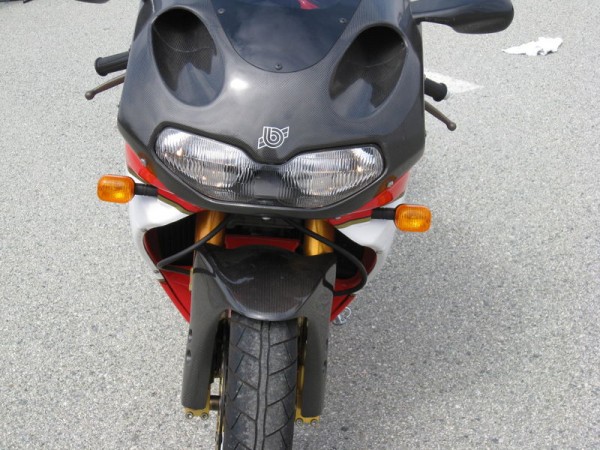 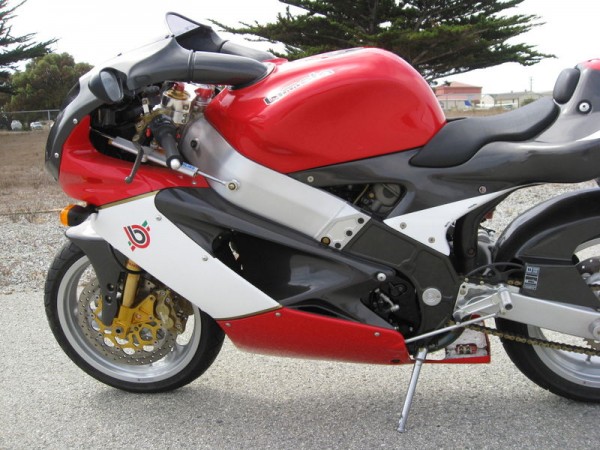 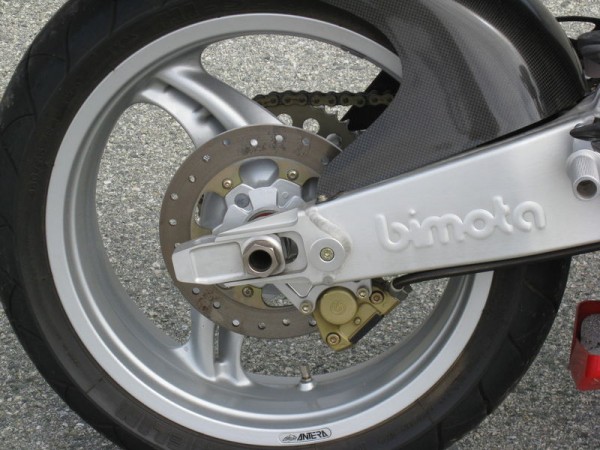 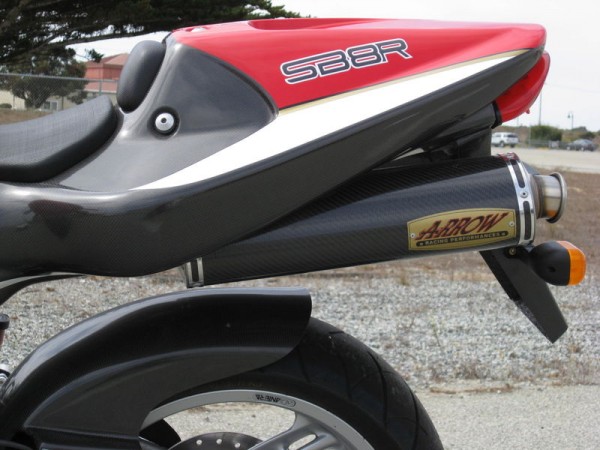 As usual, unmolested. I do know though, we have one RSBFS follower that rides the heck out of his Bimota so I can’t say all Bimota owners just stare at their bikes. 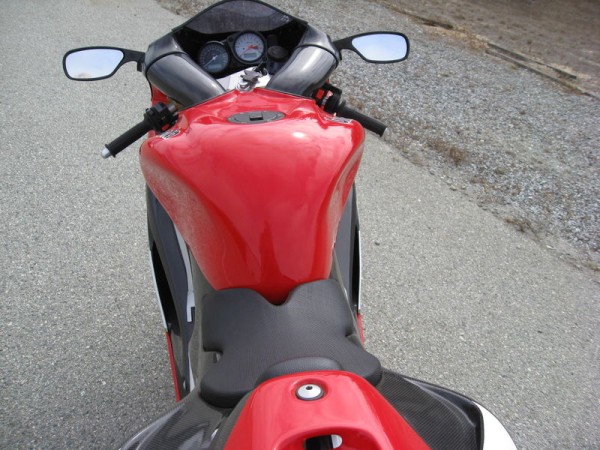 Put your rear end in the seat. 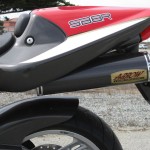 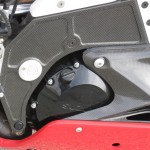 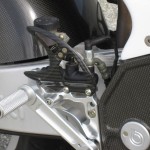 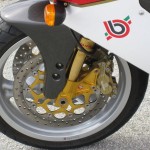 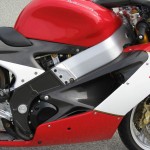 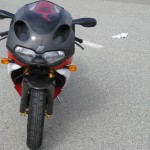 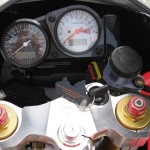 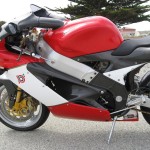 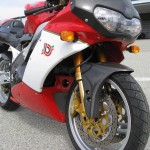 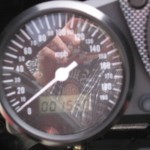 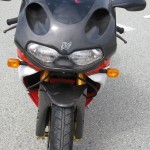 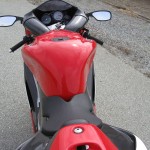 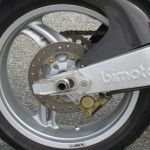 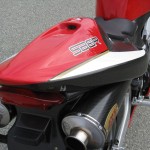 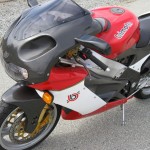 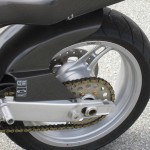