Update 5.3.2012: Originally listed in February, a winning bid of $8500 was accepted but apparently fell through. Links updated. -dc 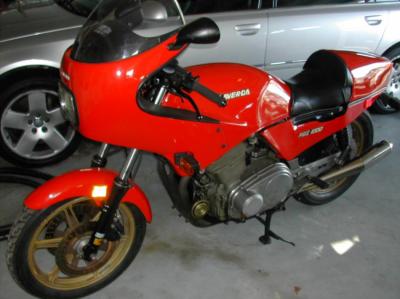 Laverda has never quite gained the popularity of those other Italian brands. Sure, everyone has heard about Ducati, most know of Moto Guzzi and collectors and enthusiasts know of Bimota. But Laverda? Doesn’t ring a bell. 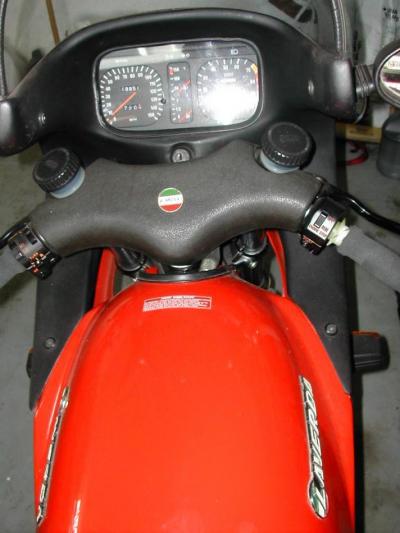 Perhaps that is because Laverda no longer exists from a brand perspective – although a long and storied marquee, Laverda foundered in the 1980s, changed hands several times, and attempted a minor comeback in the late 1990s. By then it was too late, and Laverda was absorbed by Aprilia in 2000. Aprilia was absorbed by Piaggio in 2004, and the Laverda name sits on the shelf. Aprilia is entertaining offers for the Laverda brand, howevever, so hope may yet exist for another rebirth of this classic name. 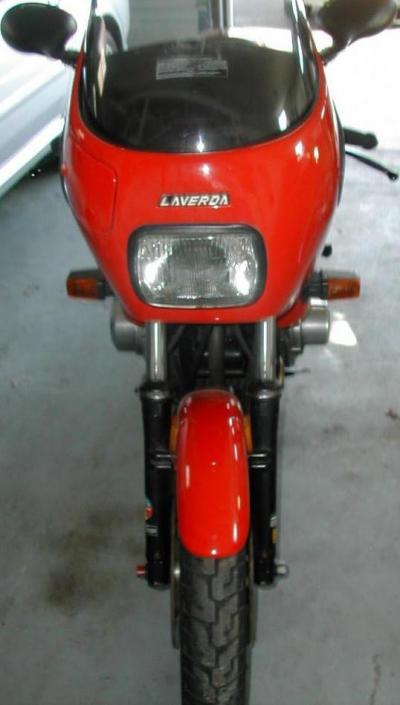 To start at the beginning, we must go back to 1873 – which is when Pietro Laverda first started dabbling in engines for agricultural purposes. It was not until two World Wars and a few generations had passed, however, until Pietro’s grandson – one Francesco Laverda – started up a small motorcycling concern in post war Italy in 1949. Like most Italian brands of the era, Laverda motorcycles were small capacity vehicles designed to provide cheap transportation. But how quickly the Laverda reputation grew from there! 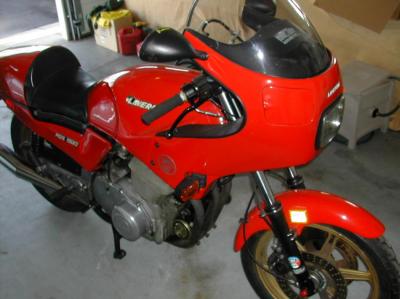 By the 1960s, the twin cylinder machines – such as the 750 SF and flagship SFC – were already on the drawing boards. And by 1969 Laverda stunned the world with the introduction of the 3 cylinder concept bike – created by adding a third cylinder to the already successful 750cc parallel twin. By early 1970 this was a production model, and the fight with the Japanese bikes of the time was on. 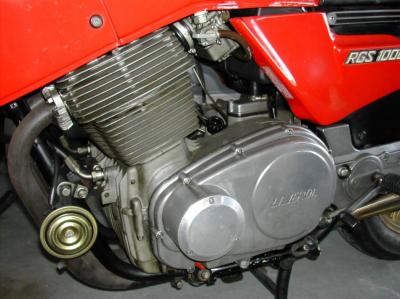 It has always been covered and garaged, never dumped. 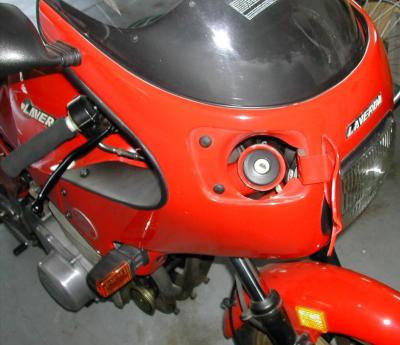 The RGS has some pretty nifty features not often seen on other bikes. Did you notice the smooth, unobstructed tank up above? So how do you fill it? Laverda provided this cool fuel door in the fairing – just like on a car! 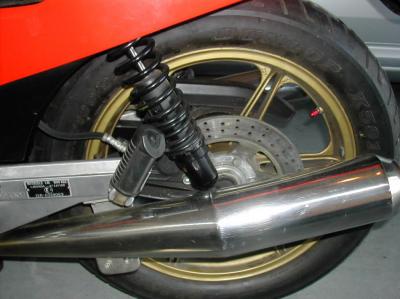 The auction for this 19,000 mile bike is going on right now. The seller has listed this beautiful bike for the princely sum of $14,000 OBO – pretty high for a straight RGS given that the Executive model (with fairing extensions, higher bars and color matched bags) rarely brings this level of cash. Fortunately, this seller will accept something less, so jump on over to the auction and make the man an offer! Good Luck!