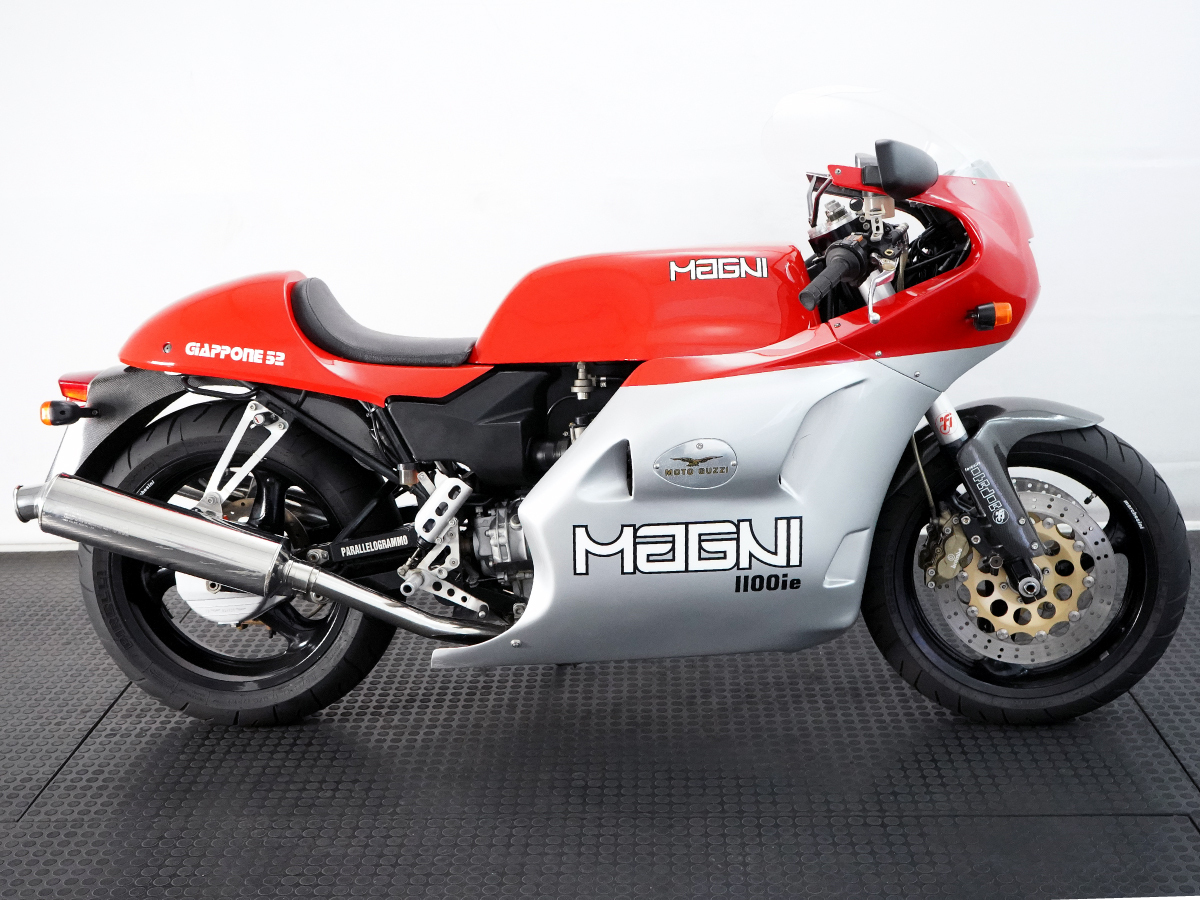 In 1977 Arturo Magni started a small, but interesting company in Italy that would bear his name.  Arturo had a long history in the Italian motorcycles, specifically MV Agusta.  For more then 25 years he was involved in the MV Agusta racing program, ultimately becoming the Team Manager.  Mangi would go on to make upgrade parts for many high end sports bikes in period.  They were also know for chain drive conversions. 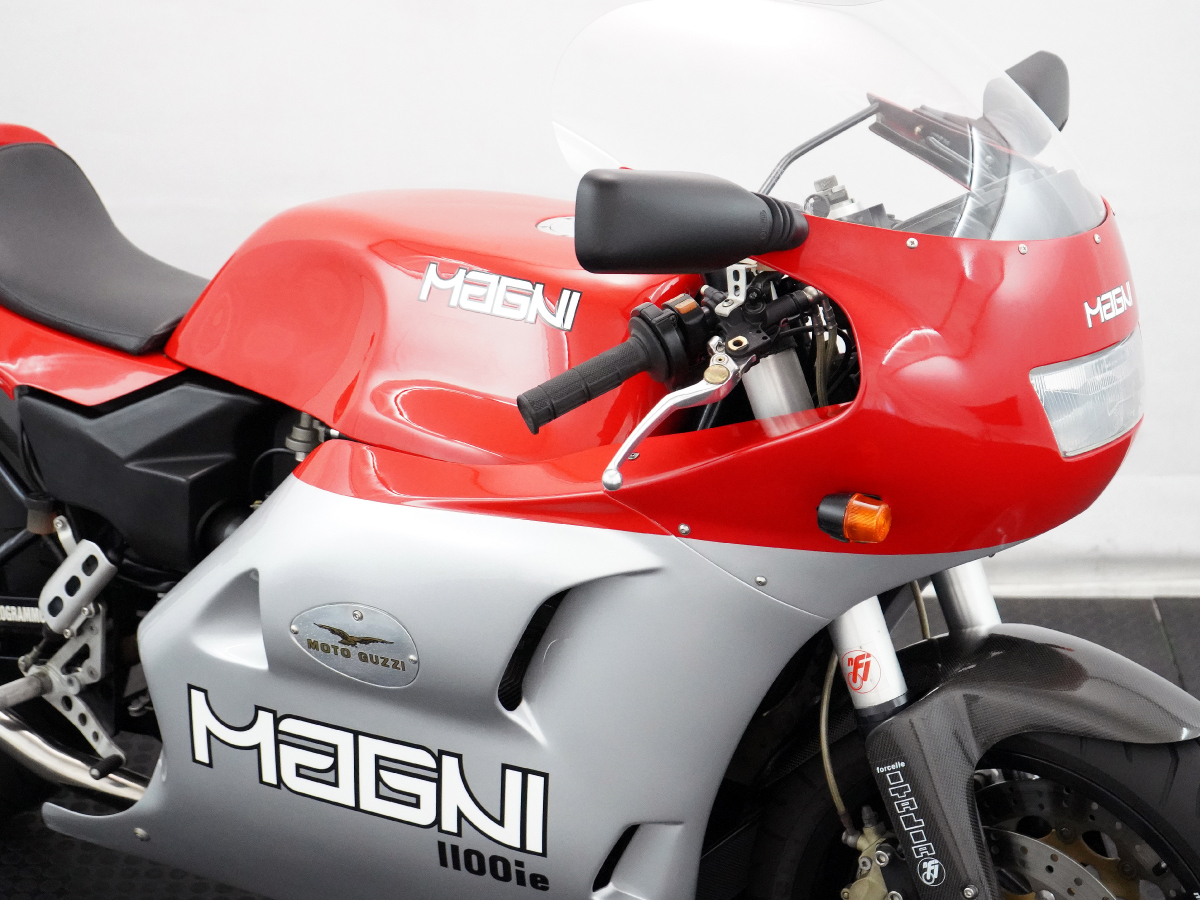 When the original Moto Guzzi Le Mans was released Magni saw a chance to improve the machine by designing a new rear suspension.  Dubbed the Parallelogrammo, this design cured some handling issues from the factory and retained the shaft drive.  Magni also started to create parts to back date the Le Mans for a more vintage feel.  These fairings and packages began to become very popular in Japan.  This was the start of a long term focus on the Japanese market.

From the Sellers Listing: 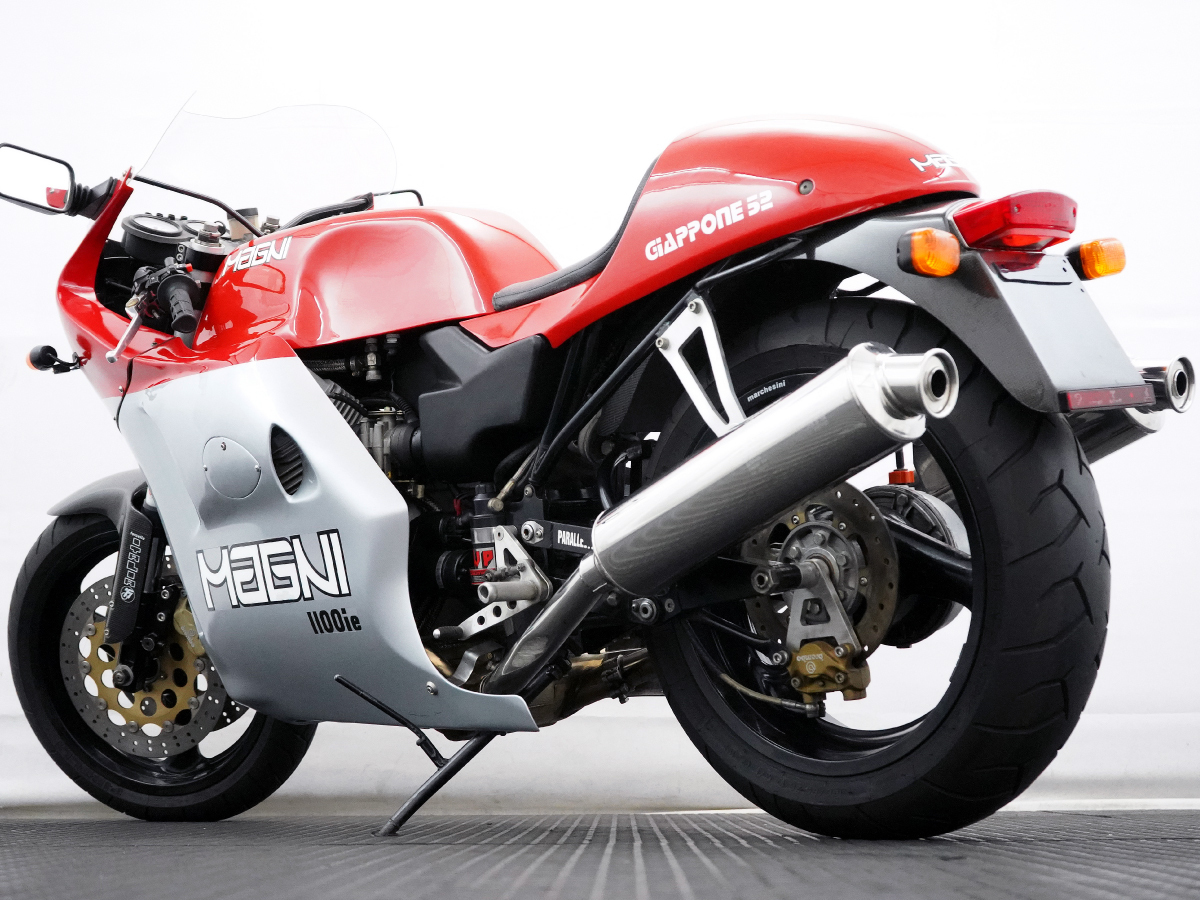 Data is limited on any Magni due to the rarity, but it is unlikely one would encounter one at the local bike night.  Known for being bespoke commissions and offering a truly unique experience this auctions presents an opportunity for someone to join the elite club of owners.

This bike is located in Japan, but interested buyers should know that there is a thriving market for exporting motorcycles from Japan to the USA and cost/taxes are not as expensive as one would assume.  Might have to wait out the 25 year clock though on this.  Currently at just under $23,000 and no bids.  Unclear how many remain on the road, or how many have stayed in Japan.  At least one has been exported to Australia and unfortunately broken down for parts.  Maybe someone that lusts after a bike like this will buy one of the fairings and hand it on their wall as the art that it is. 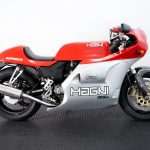 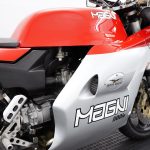 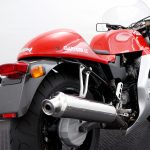 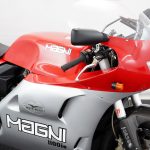