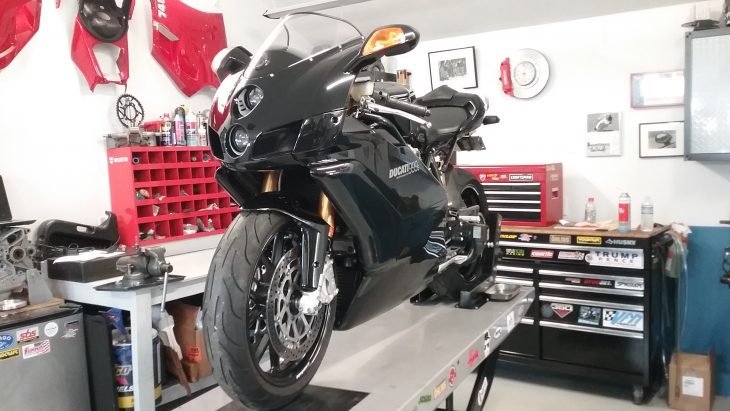 What we have here is a gorgeous example of one of Ducati’s most successful — and most controversial — offerings of the last 20 years. The 2005 Ducati 999S overcame somewhat polarizing Pierre Terblance styling over its three-year run to win three World Superbike titles and capture hearts with its incredible engine and chassis. 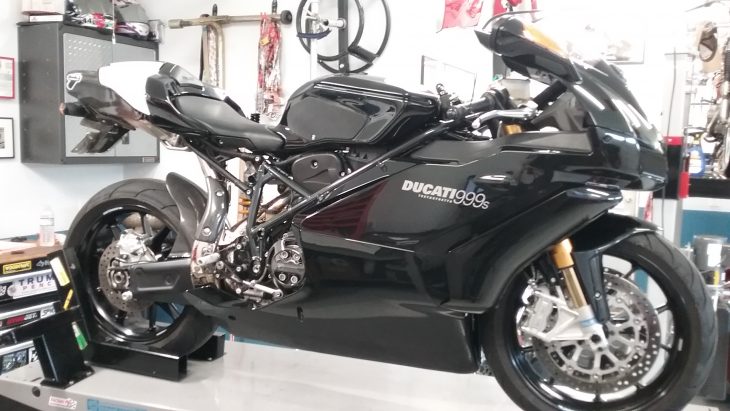 This one is a special example of the breed for a few reasons. For one thing, it’s black, which is not a shade you see too often on 999s. It’s also of the 2005+ run of bikes, which are a bit more powerful than the earlier models. Finally, it’s a low-mile, one-owner bike with a stellar list of tasteful upgrades. It also comes with all its original paperwork, all three keys and the manuals. Seller Scott spared nothing getting the bike ready for sale, which we’ll let him tell you about below:

You are looking at a rare 2005 Ducati 999S in black with 6100 original miles. Some have called it a unicorn as very few were made with black livery. The pictures do not do it justice as it’s gorgeous in this color, with an amazing shine and turns heads wherever I ride it. I’m a middle aged collector who is very anal about my bikes. I’ve own this since new and always maintained it, never abused or raced. It’s flawless the only imperfection is a light scrape on the bottom chin of the lower fairing underneath the oil cooler, from a front wheel chock, barely visible. Other than this it looks like the day I bought it.

To prepare it for sale I had my Ducati tech put new belts on, change the fluids, rebuild both the rear shock, forks and install a new battery. Ready to ride, it needs nothing.

Here is a list of upgrades to the bike:

This bike is one of my favorite bikes to ride on twisty roads. The reason I’m selling is as time has gone on, I find I only ride on the track with a dedicated track bike so this 999S just sits. It should be ridden and enjoyed!

Thanks for looking, I’m happy to answer any questions. As I’m thinning the herd I’m not interested in any trades. I’m in no hurry to sell this so please no lowball offers. 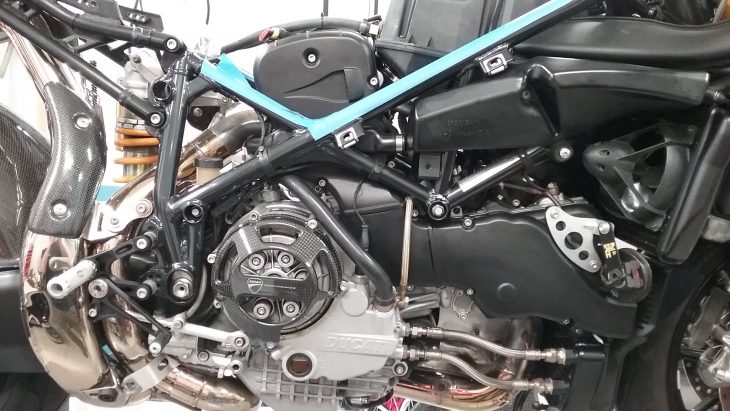 The bike is listed at $9,750. To come close to a new machine with this much pedigree, you need to spend almost double that. With low miles and fastidious ownership, this thing is a great bet. 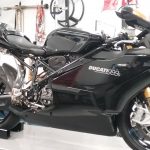 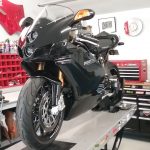 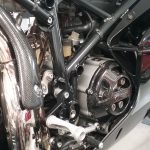 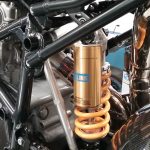 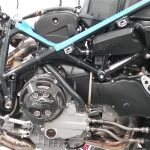 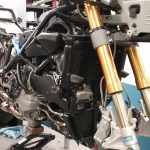 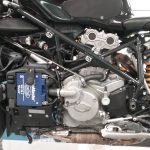 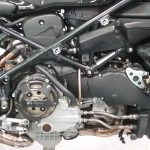