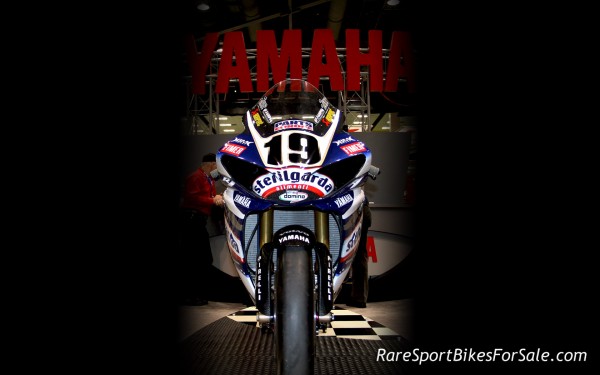 We just got back from the show and it was another great trip to Seattle. We nearly missed the Saturday trip out of town as we woke up in Corvallis, Oregon to freezing rain and treacherous conditions. But the temps finally warmed above freezing by about 10:00am and we made the 4 hour run up to Seattle. While the show was a bit smaller than last year, the only noticeable absences were the exotics like Aprilia and KTM, who were at the show last year.

I’m pretty wiped out after the drive back this afternoon, so I’m just going to post a few pictures for now. I’ve got 350 pictures to sort through and I’ll post a gallery later this week. I gave these a little Photoshop and they’re sized as 1680px wallpapers as well. Enjoy! 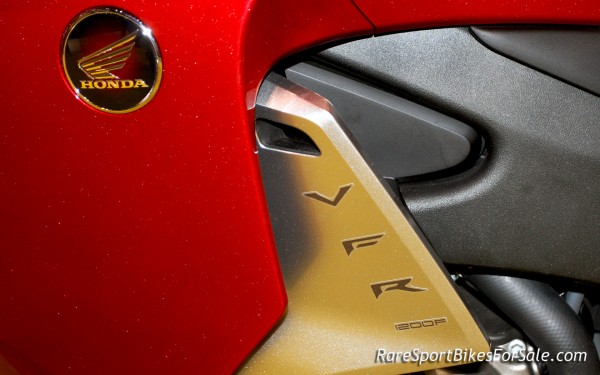 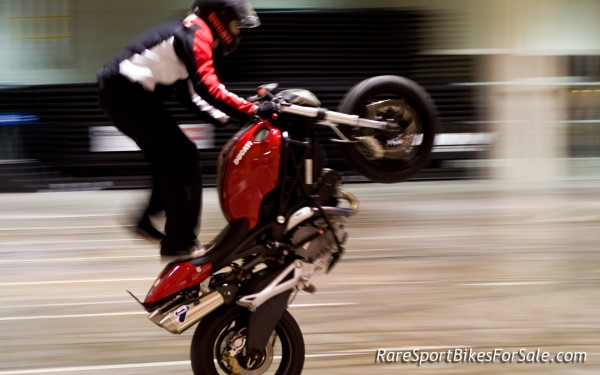 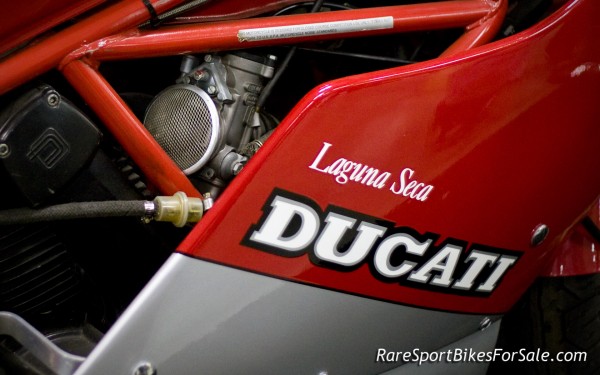 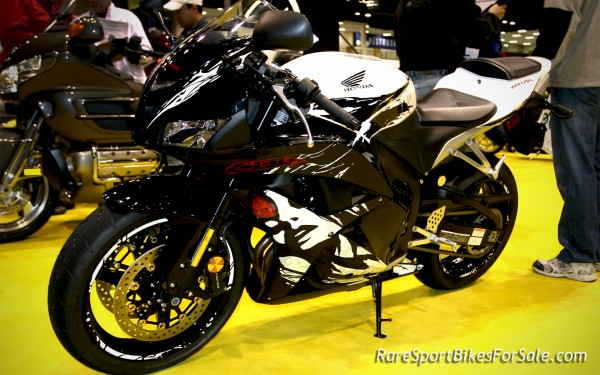 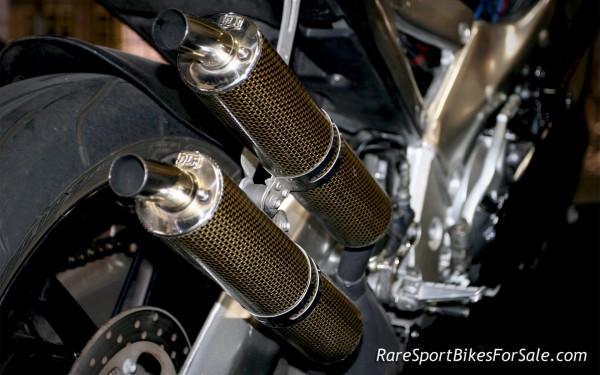