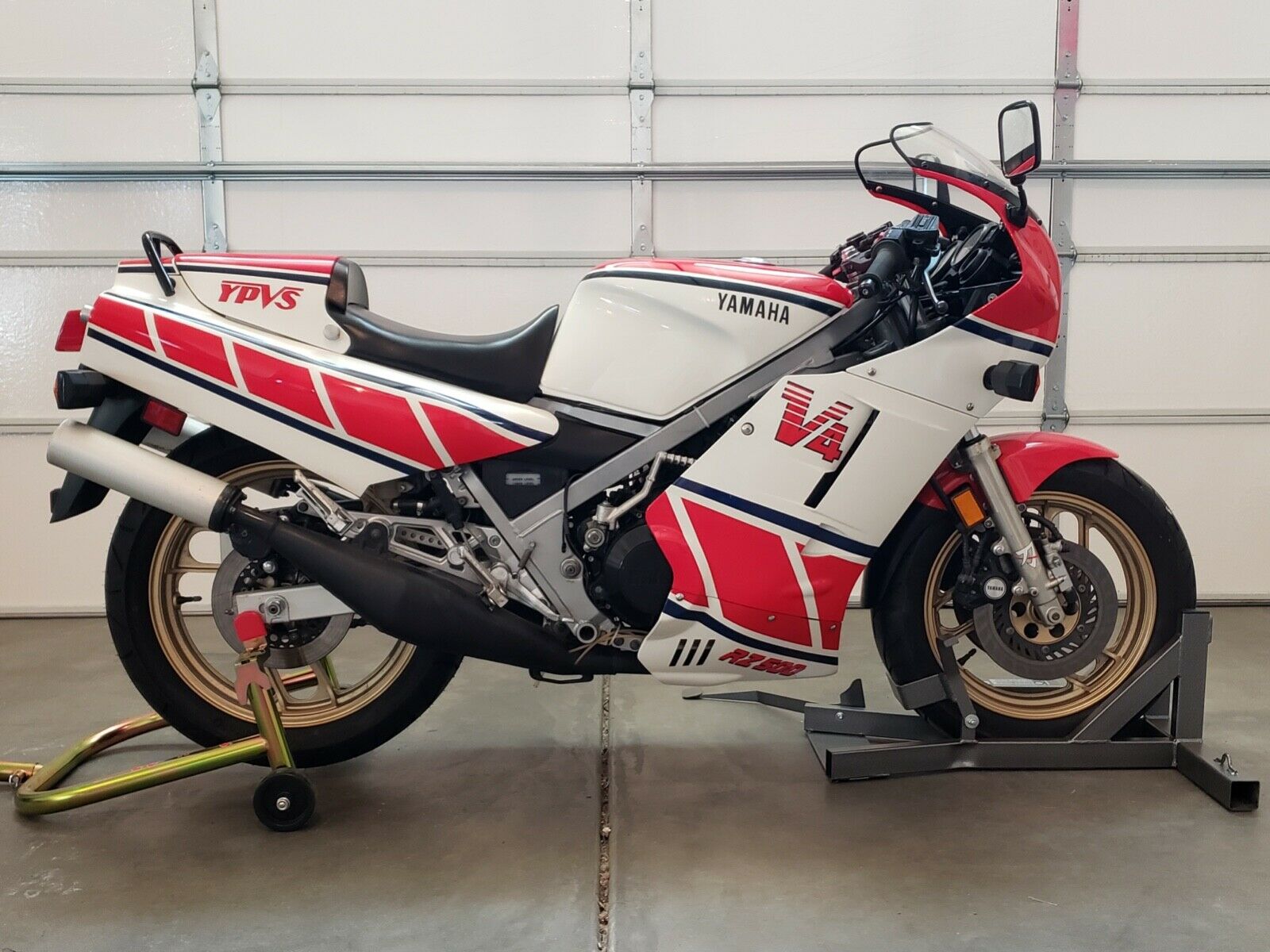 The legendary Yamaha RZ500 – the twin-crank, V-4, 500cc two stroke GP bike for the street – never officially came into the United States. By the late 1970s the EPA had their sooty little hands in, well, everything, and raucous power plants such as internal combustion two strokes were strictly off the list. Yamaha tried for a couple of years with the 500s baby brother, the RZ350, but ultimately shelved the clean air catalytic converter project. They didn’t even bother trying with the bad boy 500, and perhaps it was better that they didn’t. The RZ500 was a down and mean smoker, and never tried to apologize for that fact. It landed on the shores of North America and rolled on Canadian soil, but such was as close as it came for eager and lusting American riders. Thankfully many were unofficially imported into the US as used bikes, which brings us to this particular example. 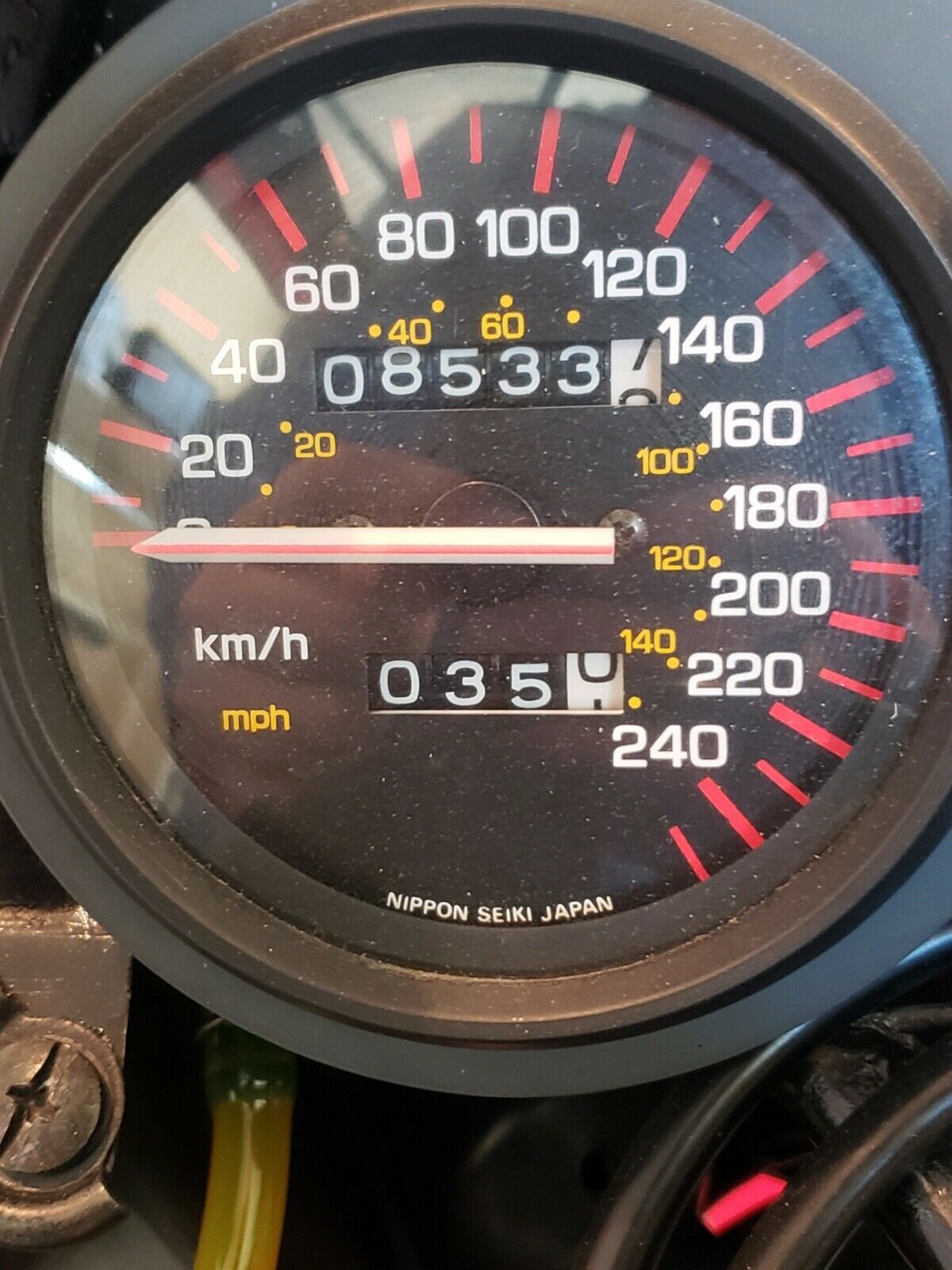 The seller of today’s bike has quite a bit to say, and I will let him pick up the tale from here:

From the seller:
Yamaha Other. 1985 Yamaha RZ500 2 stroke. Low miles. Speedo is in KM and bike has 5300 miles. I purchased this bike from the 2-stroke guru Rick Lance a few years ago before his passing. http://www.lancegamma.com He gave it a once over inspection and replaced the crank seals and gave it a tune up. Those who knew Rick can attest to his competence regarding two strokes and his integrity. He was aware of the history of this particular machine and stated he believed the engine had never been apart and was a great example of a stock, unmolested low mileage RZ500. I’ve seen numerous RZ500s over the years and have even raced them and this is one of the nicest, cleanest survivors. Upon receipt, I took it for a quick test ride to ensure everything was working properly. Lights, turn signals, horn, brake lights, etc. function as designed. The bike shifted through the gears and there were no mechanical issues. The bike even has the original tool kit and fuel tank service cable. The interior of the tank has no rust and the bike has new tires and battery. Because of the altitude of my location (4200 feet MSL),the bike did tend to bog and was in obvious need of a rejetting as it was running rich. After consulting with Rick, he said the bike had run clean at his altitude in North Carolina before shipping. Not having the time to work on it, I drained the float bowls and tank and put the machine into storage with the intent to rejet the carburetors and ride it in the future. More from the seller:
Unfortunately due to work and personal commitments, I never did rejet and have decided to sell off several of my collector bikes. Not knowing where the machine would be shipped, I decided to leave the jetting for sea level instead of taking the time and effort to set it up for my altitude. Overall, this is a classic machine in great condition. It does not appear to have had any crash damage. Check out the YouTube link below of the bike running. It fires up on the first or second kick. Please feel free to ask any questions. When I sell on Ebay, I try to be as honest and forthcoming as possible. If you have a shipper, I’ll work with them on pickup or dropping the bike off at a location in the Salt Lake area. Please feel free to ask any questions. The bike has a clean Utah title. $500 non-refundable deposit required in 24 hours and full payment in 7 days. Bike is sold as is with no warranty although honestly, it’s in great shape and Rick Lance gave it a clean bill of health. The bike and title will not be released until payment clears. Thanks for looking. 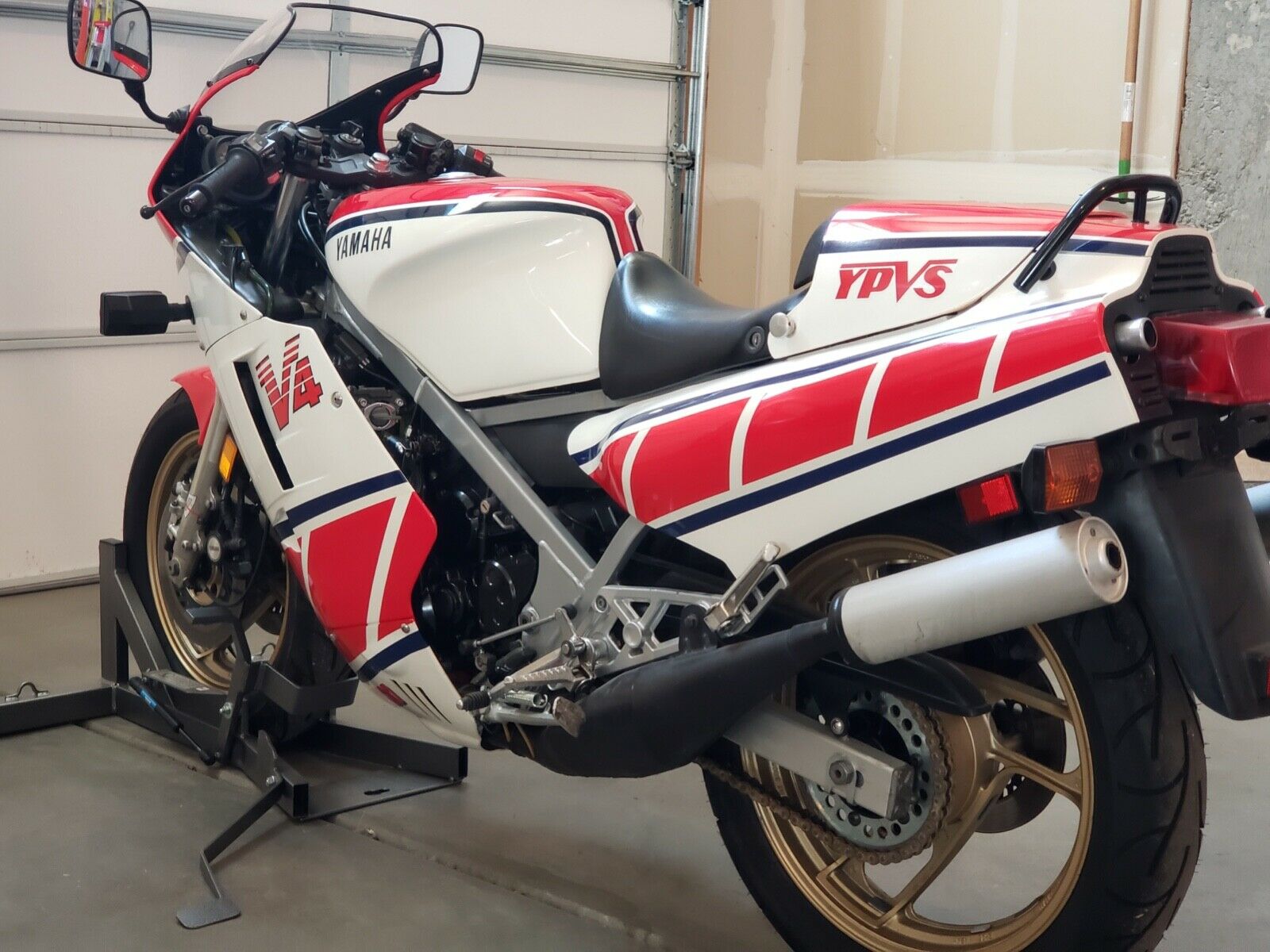 If you doubt my earlier statement about “Ole Smokey” the 500cc two stroke, allow me to share the video created of this bike by the seller. I can practically smell the castor and revel in the sounds (and undoubtedly the lack of mosquitoes!).

This bike looks clean, clean, clean. The fact that it went through Lance Gamma’s shop is a real plus as few people knew and lived this era’s smokers like Lance. This bike has been wonderfully photographed, and shows its originality proudly. The miles are low, but I’m sure the riding smiles are off the charts! These big RZs are getting harder and harder to find in clean and original condition, and prices are definitely on the collector side of the fence these days. If you want one, the time to get in was yesterday – but better late than never. The current auction bid is up to $14k with reserve still in place. Check out all of the details here, and Good Luck!! 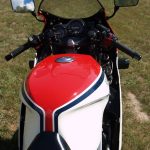 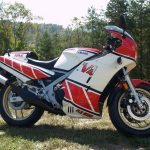 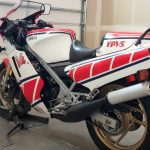