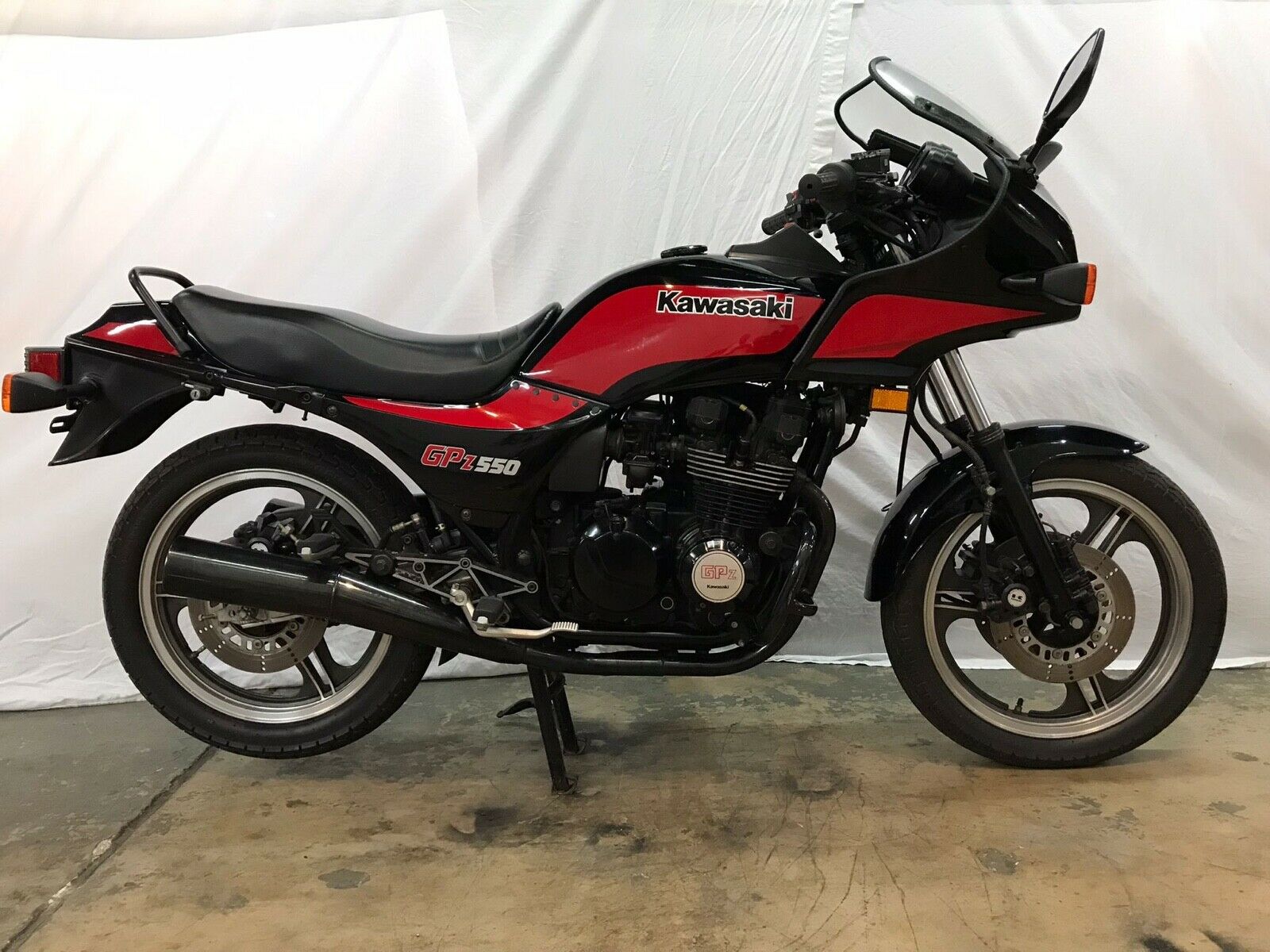 Rare (adjective)
1. (of an event, situation, or condition) not occurring very often.
2. (of a thing) not found in large numbers and consequently of interest or value.
3. unusually good or remarkable.

Before the flaming starts, I thought I’d hit up the olde Oxford Dictionary and set the ground rules for discussion. Nobody in their right mind (or even their left one) would confuse the scarcity of a model – say an oval piston NR750 – with a mass-produced, run of the mill middleweight such as a GPz550. But if RSBFS was simply about listing model names, we could accomplish the goal without photos and just publish a spreadsheet. Not much fun in that! Instead we search for the best of what’s out there on any given week, and try to highlight things that jump out at us. And what jumped out at me is one of several tens of thousands of a not so rare model belting out it’s best Gloria Gaynor: I will survive. 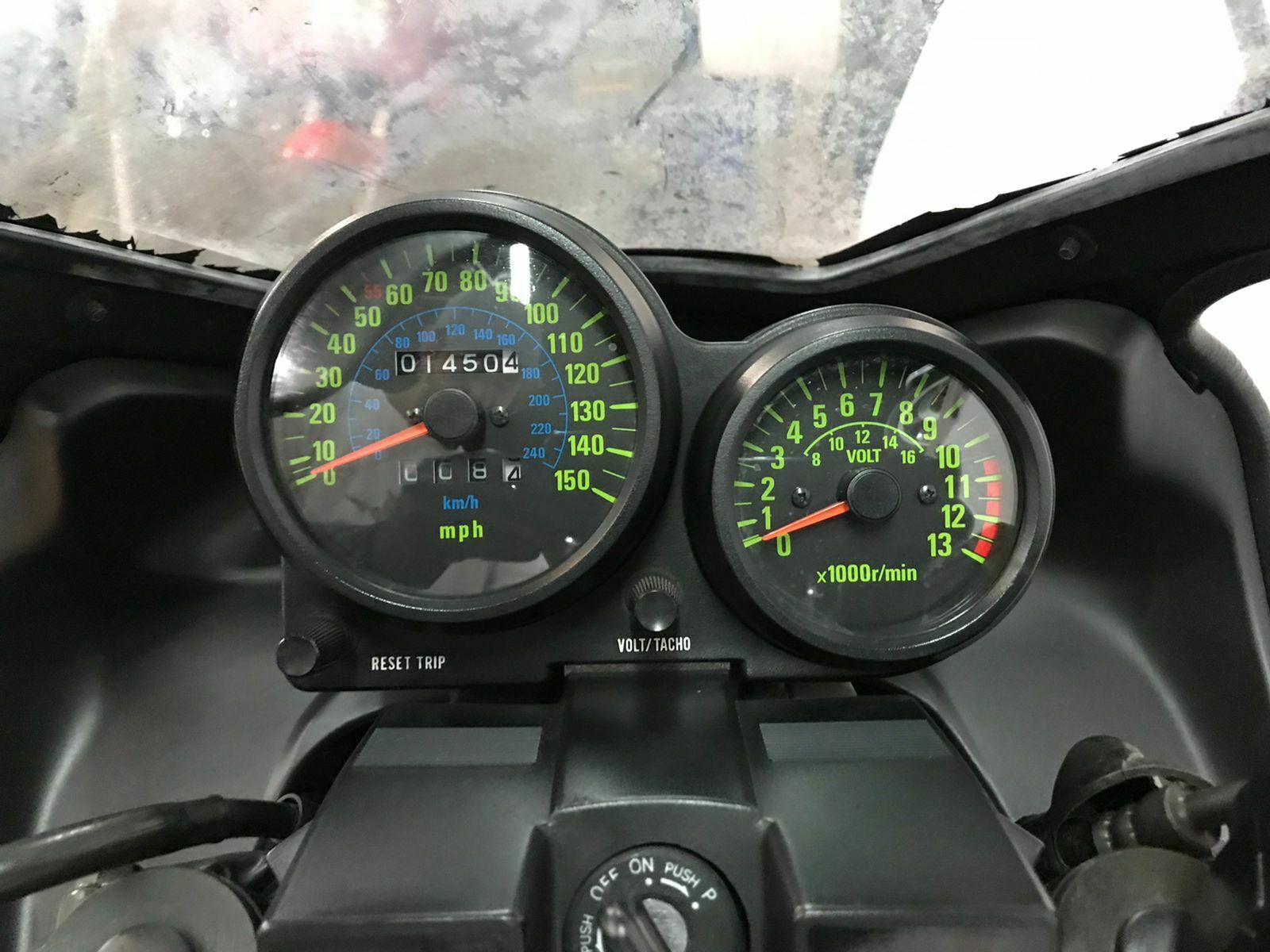 I know that many RSBFS readers are of an age when the GPz was the shiz. Maybe you had one (or several). Maybe you simply lusted after one from the pages of Cycle or the seat of a moped. For our younger readers, the GPz550 was mainstay of the middleweight battles in the early 1980s, and represented a serious sport bike for the masses. Kawasaki brought out the big guns when it came to the most popular GPz, providing the basic 2-valve, aircooled inline four with a competent chassis and cutting edge Uni-Trak rear suspension and anti-dive front forks. With bodywork and styling that mimicked the treatments offered to the GPz1100 and GPz750, the 550 included the same swoopy graphics, a similar racy fairing, miles of black chrome accents and new techo gadgetry such as the LCD display on the tank. 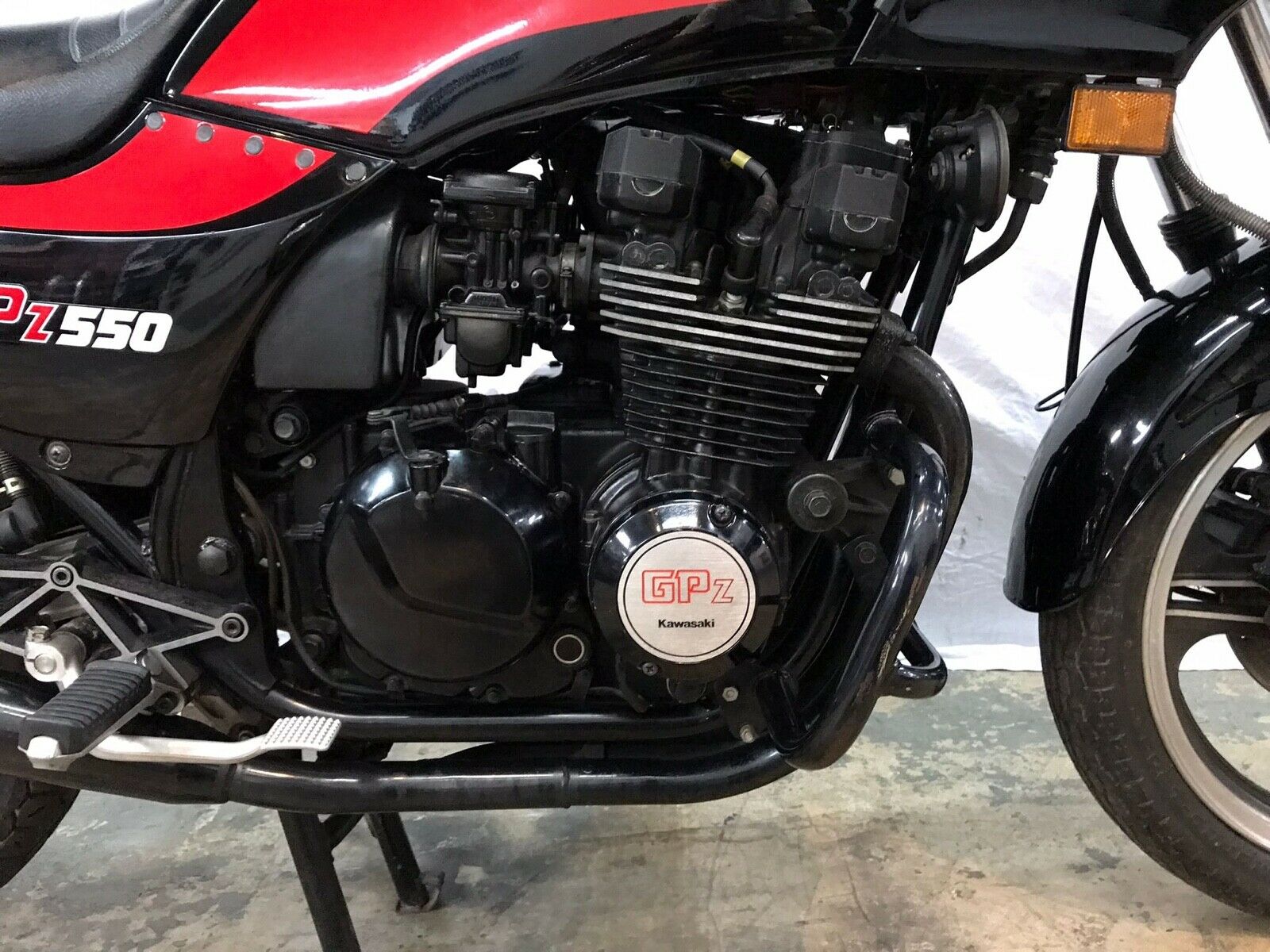 From the seller:
1985 Kawasaki GPZ550. A super low mile original survivor almost impossible to find in this condition.
A real collectors item. It has stood unused for many years on display so will need recommissioning if you want to actually ride It. 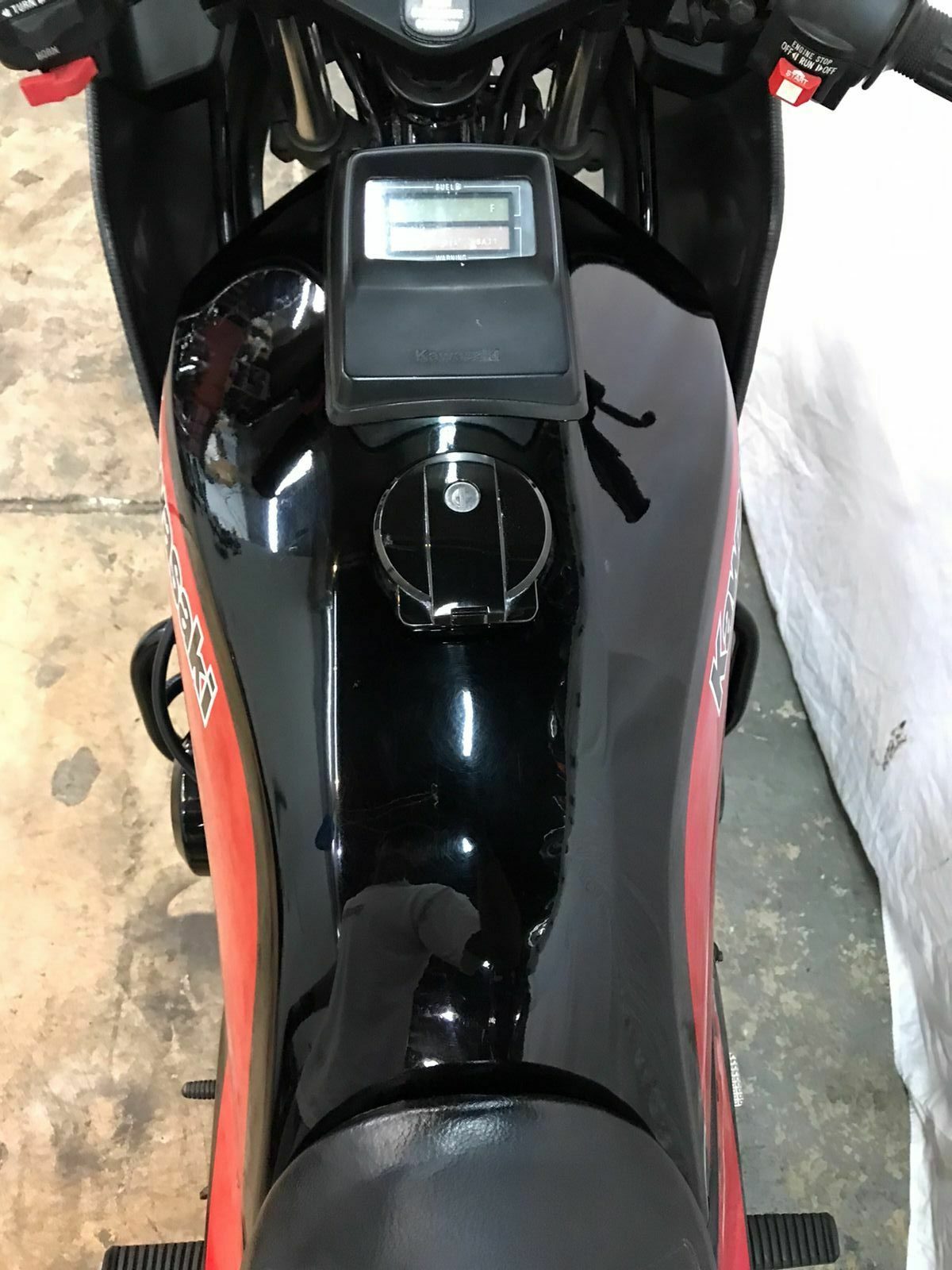 While the basic platform of the GPz550 was fairly bulletproof, the nearly disposable nature of the market did the overall model no favors. These were not the most expensive bikes in the showroom, making them popular with riders – especially the younger set. Countless examples have been thrashed and trashed from inner city exposure to track adventures. Many of the cutting edge features did not hold up well either (i.e. partially functioning LCD displays), and the black chrome finish was always on the verge of being one day away from looking faded and tarnished. To find a mid-’80s example of the vaunted GPz550 in fully stock condition without the accumulated battle scars of a daily commuter or canyon squid simply must fit into the Oxford definition of rare. Did you notice the mileage? Yup, that is fewer than 1,500 miles of asphalt under the keel of this time capsule. The lower bar work is the only item that looks like an add-on – any GPz aficionados online to comment? 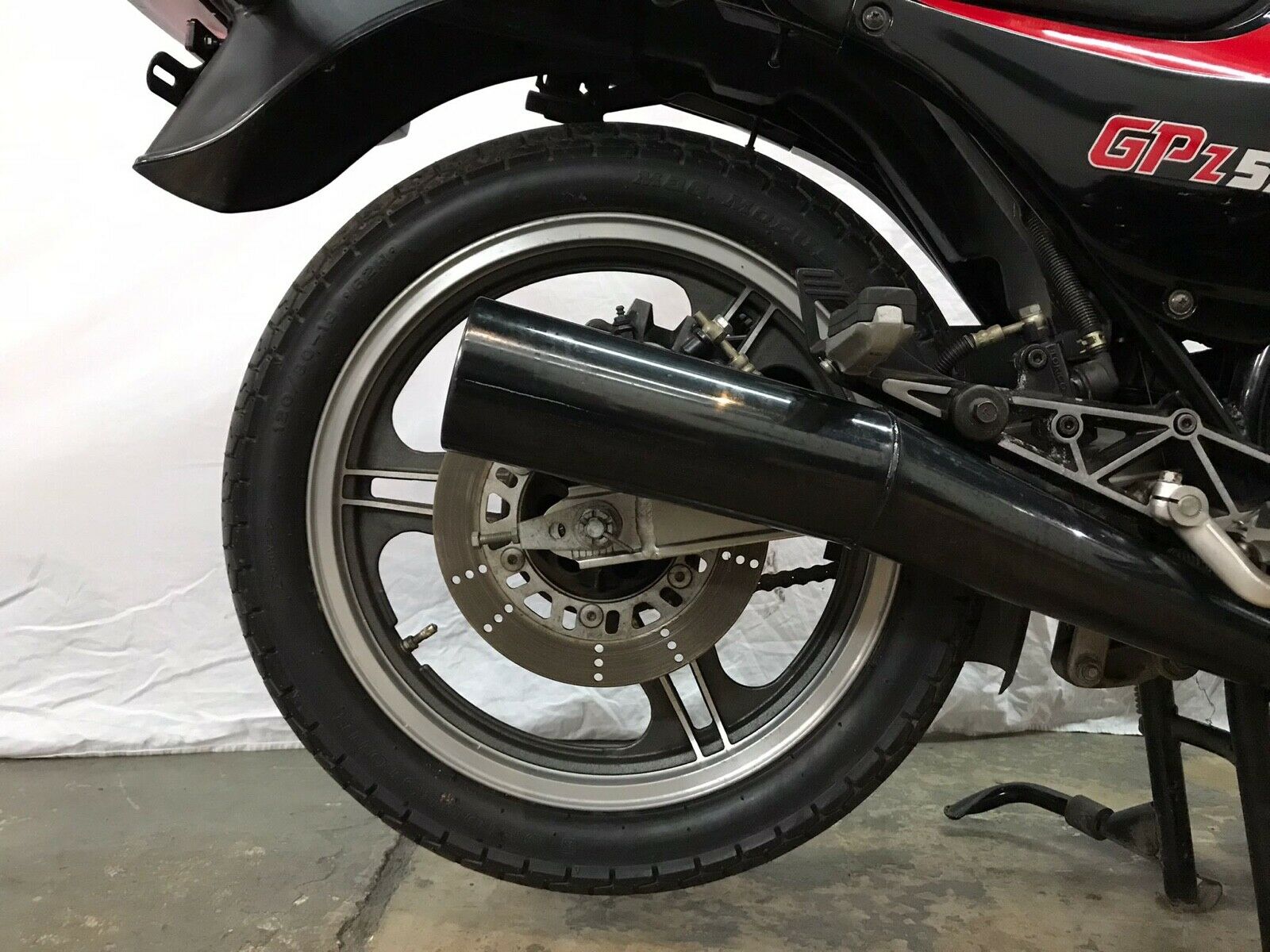 We at RSBFS have often highlighted how the condition of a bike – of any bike – will help it rise above the financial station of its peers. This 1985 GPz550 is no exception to that rule, although as this has spent most of its life as a static display it may not be a simple “ride off into the sunset” affair for the new owner. Additionally, while it will continue to be worth more than the clapped out mongrels we often see on eBay, CL, etc, this remains a mass-market bike that will never have the collector appeal (i.e. price bubble) of something like an RC30. But it is the best GPz we have seen in a long time, and it is worth checking out here. Did you dream of a GPz – or did you ride one back in the day? Let us know your thoughts in the comments. Good Luck!! 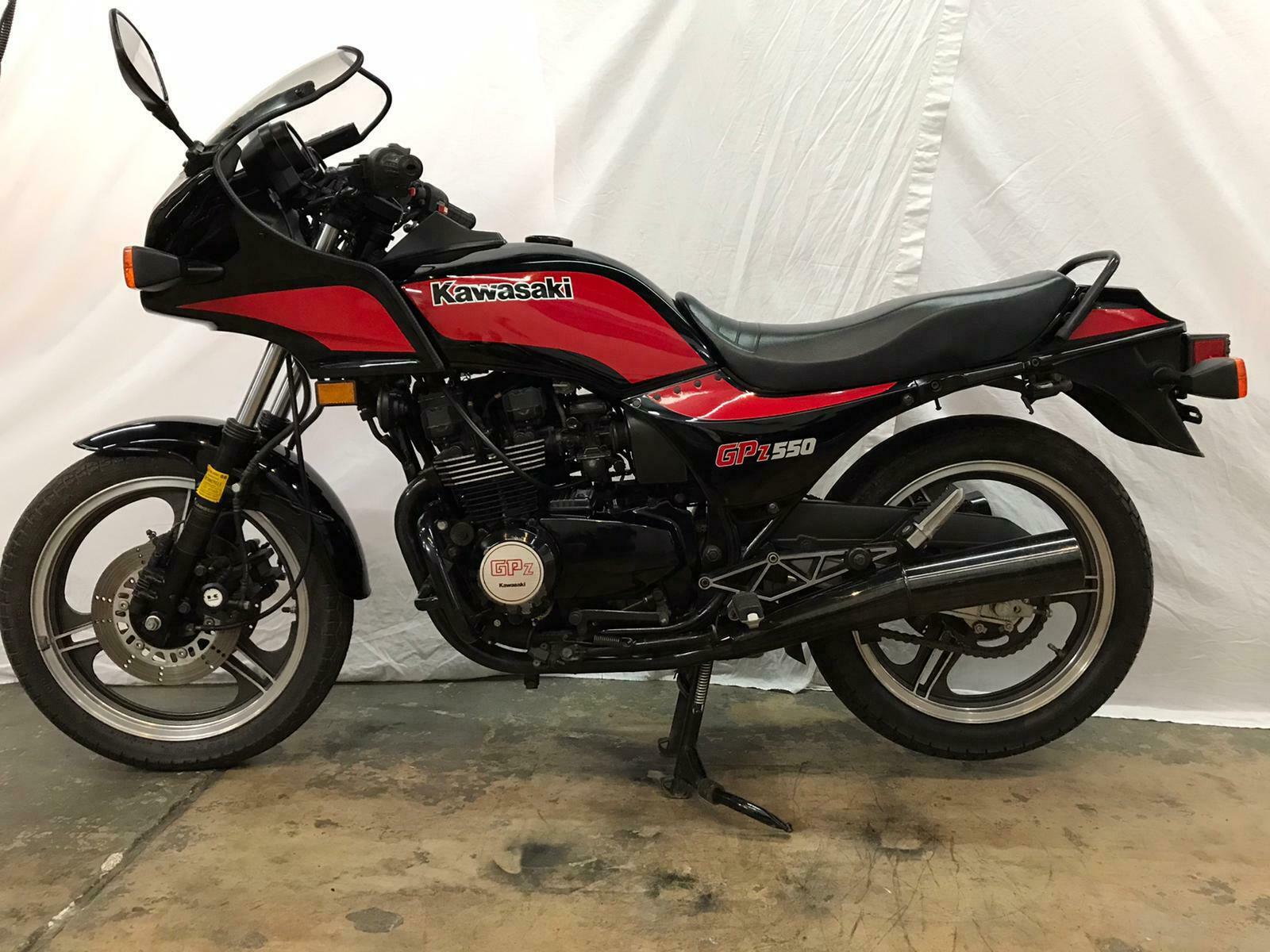 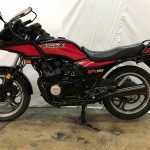 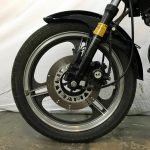 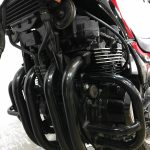 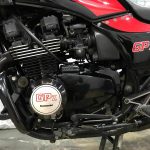 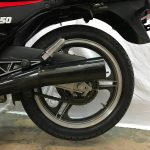 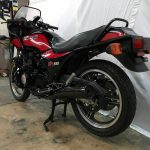 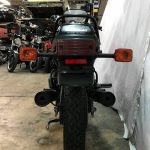 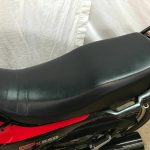 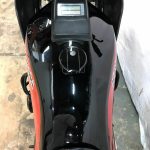 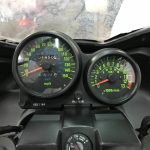 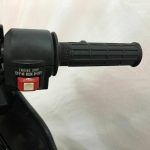 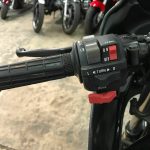 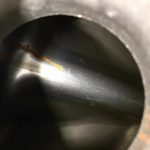 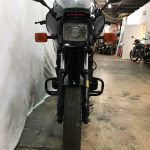 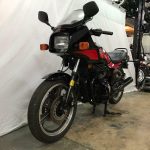 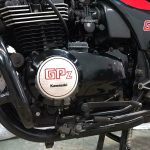 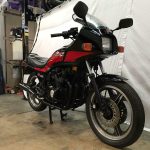 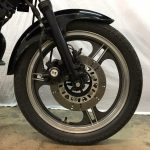 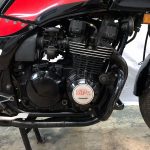 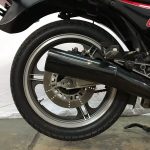 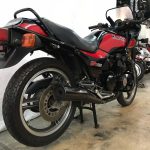 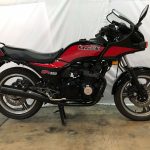 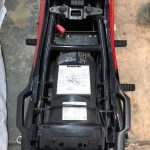