Massimo Tamburini’s greatest creation, the Ducati 916 stormed the world of Superbikes. Using a motor that was effectively the evolution of the Desmo power plant of the 888, the 916 had otherwise a radical new design. This included the most sexy figure in motorbikes’ history, a single rear swing arm and under seat exhaust, to mention a few. I remember one interview with Valentino Rossi, mentioning what a huge leap forward was the design of the 916 versus the previous rather “boxed style” (yet effective) 888. And so, between the Terblanche designed 888 and 999, Ducati produced the highly successful 916, 996 and 998 series. Perhaps, the most iconic motorbikes Ducati will have in the history books, thanks also to the almost absolute dominance in World Superbike Racing. Among the rarest of samples, we can find the 916 SP America. 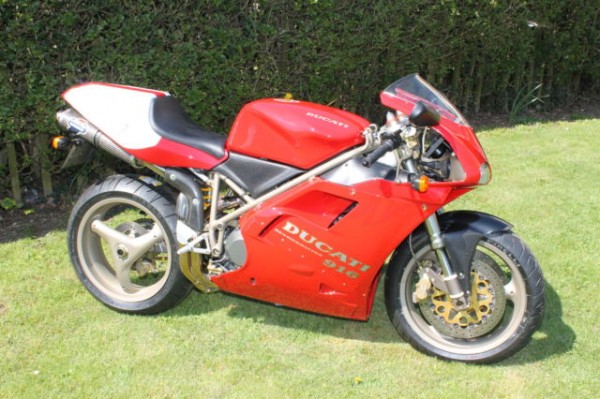 Produced in very few numbers to allow the entry into AMA races with a 955cc motor, the 916 SPA was a special among the already exclusive Sport Production limited versions. The SP featured a few carbon bits, a single seat unit and most notably an engine with important upgrades of intake, exhaust, pistons, con rods and cylinder heads. The SPA had in addition larger pistons and cylinders with a total capacity of 955 cm3. To recognize an authentic SP America, one would need to read the “ZDM955…” on the motor. The model found in the UK, seems to have the right credentials as it was imported from the US. 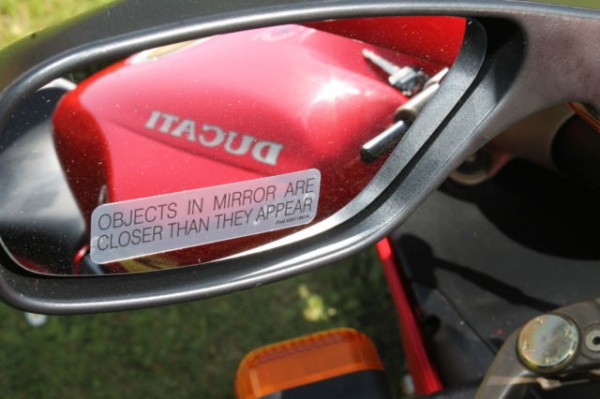 At an asking price of 12000 £, this is one of the most expansive 916 you will encounter. But with less than 10000 km and provided this is a genuine SP America (you need to check the engine code) ,  it could be a rare find.

A few words from the seller:

DUCATI 916 / 955 SP A rare opportunity to own a stunning example of this prestigious machine.

This is the SP model which has a 955cc SP engine

Imported from the USA prior to first registration this bike was first destined for the American market but demand in the UK for Ducati was greater in the UK and it was common for imports from both the USA and Europe at this time.

The bike has covered under 10k miles from new.

I will put a fresh mot on the bike prior to sale.

Unfortunately I do not have the owners handbook or service book for the bike but I do have some old mot certificates and service receipts, including complete engine refresh from Ducati, dyno sheet and testimony.

The V5 / registration document is in my name

please note if i think you question is dumb, if you suggest its worth 5k and your 95 fireblade please dont be surprised if you dont get a response.

This would be a great investment as the prices of these bikes are rising steadily now. 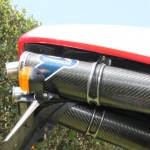 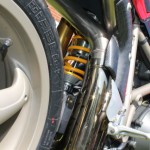 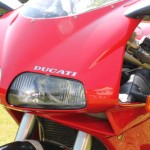 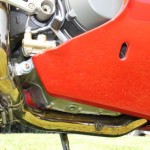 Apparently only 50 of them were ever sold to the public !