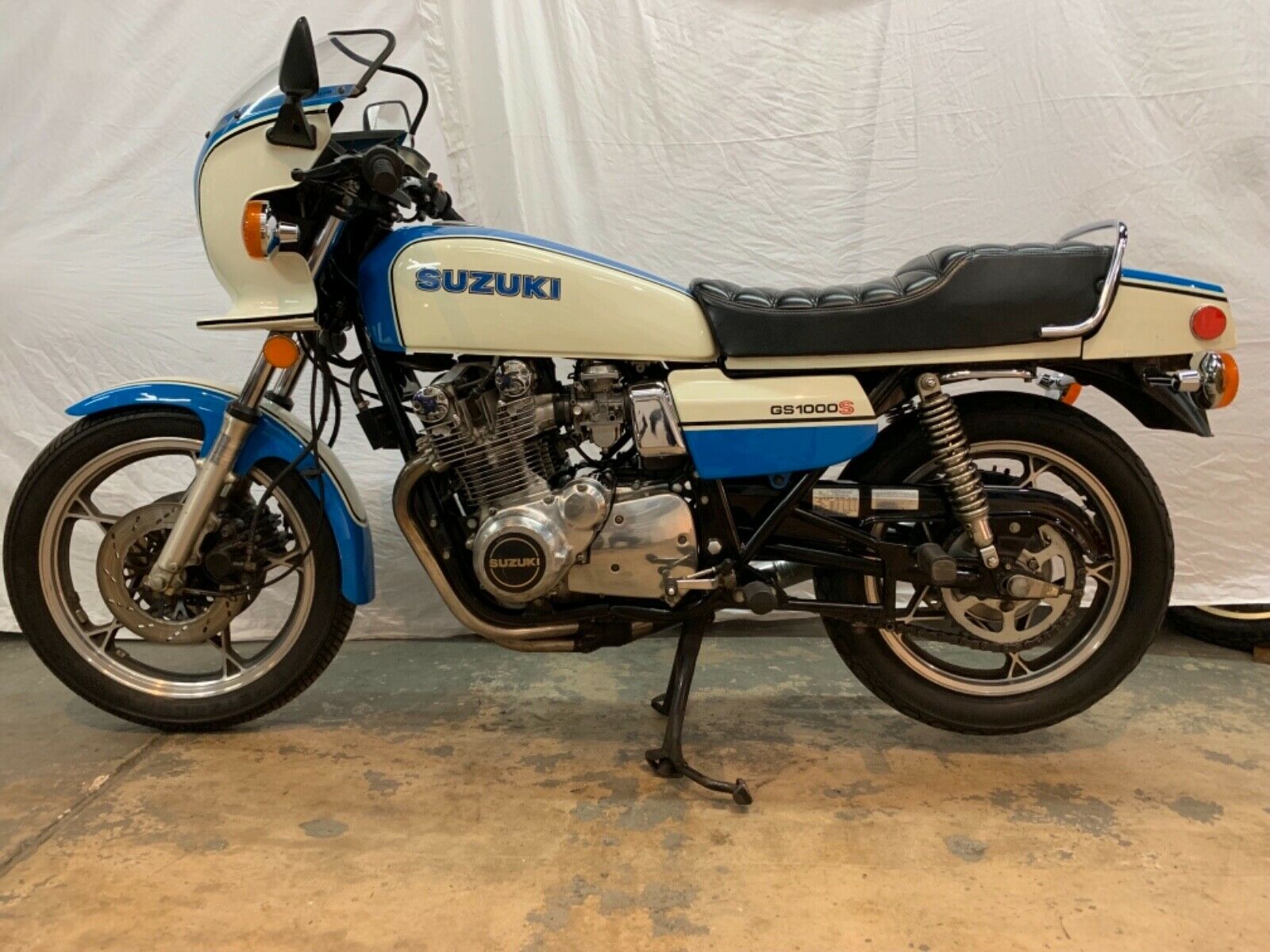 In the early days before serious motorcycle marketing, companies offered up “racer replicas” that often sported the race livery or the team colors of the manufacturer. These replicas were often quite anonymous, and did not utilize the star power available from team riders. Even the marketing juggernaut Ducati – who probably led the way with the Mike Hailwood themed bikes – offered up the green framed 750SS as a replica without a rider’s name attached. As the 1980s progressed, riders such as Hailwood, Roberts and Lawson started to appear on bikes in showrooms – and the tribute race was on! Today’s bike – a gorgeous 1980 Suzuki GS1000S – is often referred to as a Wes Cooley model due to the livery, however it was never marketed as such. Wes was a popular racer in Superbike and had some major success with Suzuki (AMA champion in ’79 and ’80), but failed to be honored with his own bike. Regardless, we still consider these models as Cooley replicas. 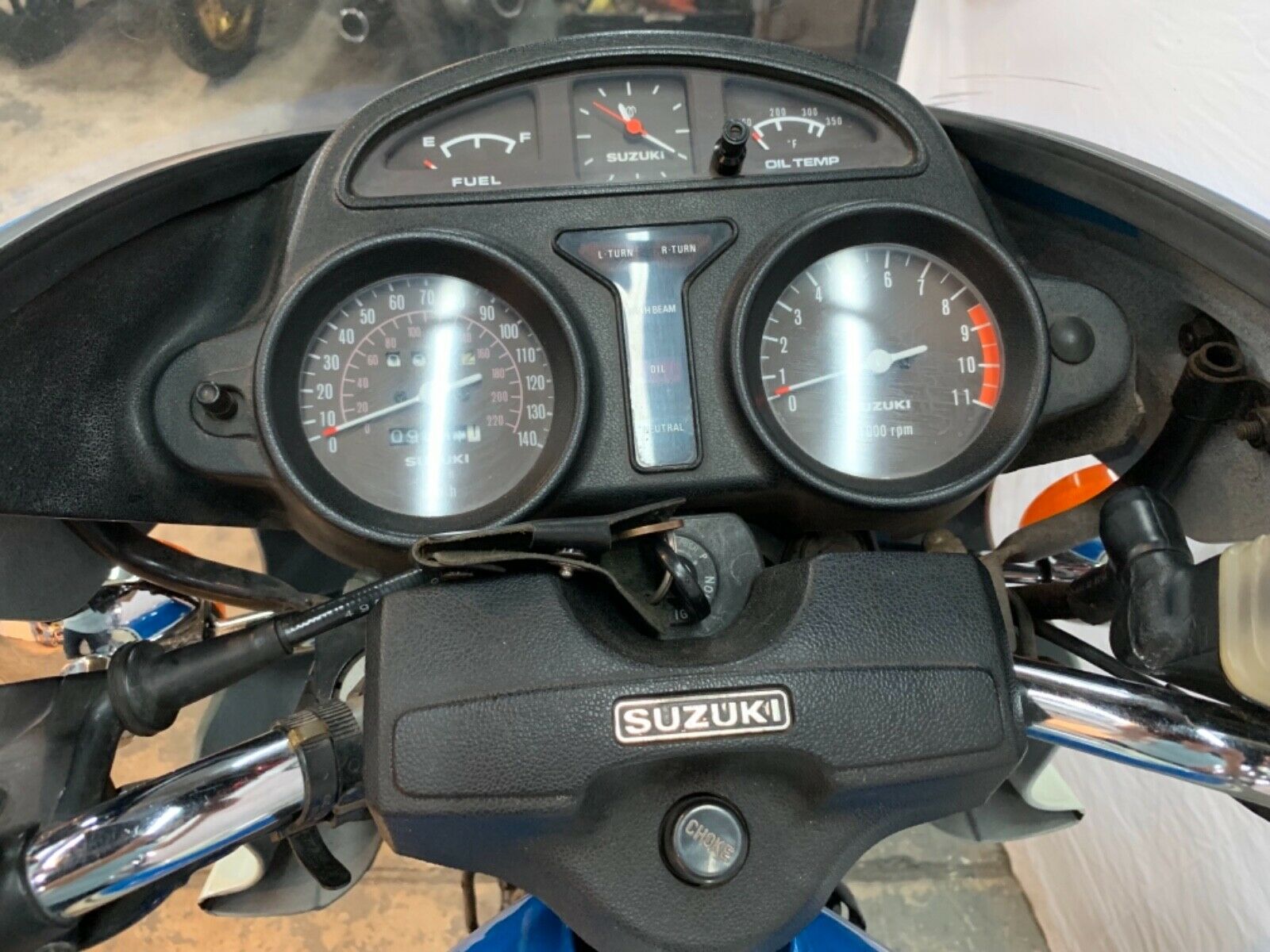 The GS1000S was yet another evolution of Suzuki’s mainstay GS model. Climbing out of the ooze of the naked standard, the GS1000S showed its sporting intent with sophisticated air/oil front fork, and gusseted swing arm, and the requisite bikini fairing. But the real magic was in the steel connecting those pieces together. The frame was more robust than that holding up many contemporary bikes, allowing for better handing for what was not exactly the most powerful or fastest bike of the day. At the race track, this meant everything, and Pops Yoshimura breathed his magic on the motor to make up for the rest. In stock form expect the 997cc air cooled inline four to produce approximately 90 HP. 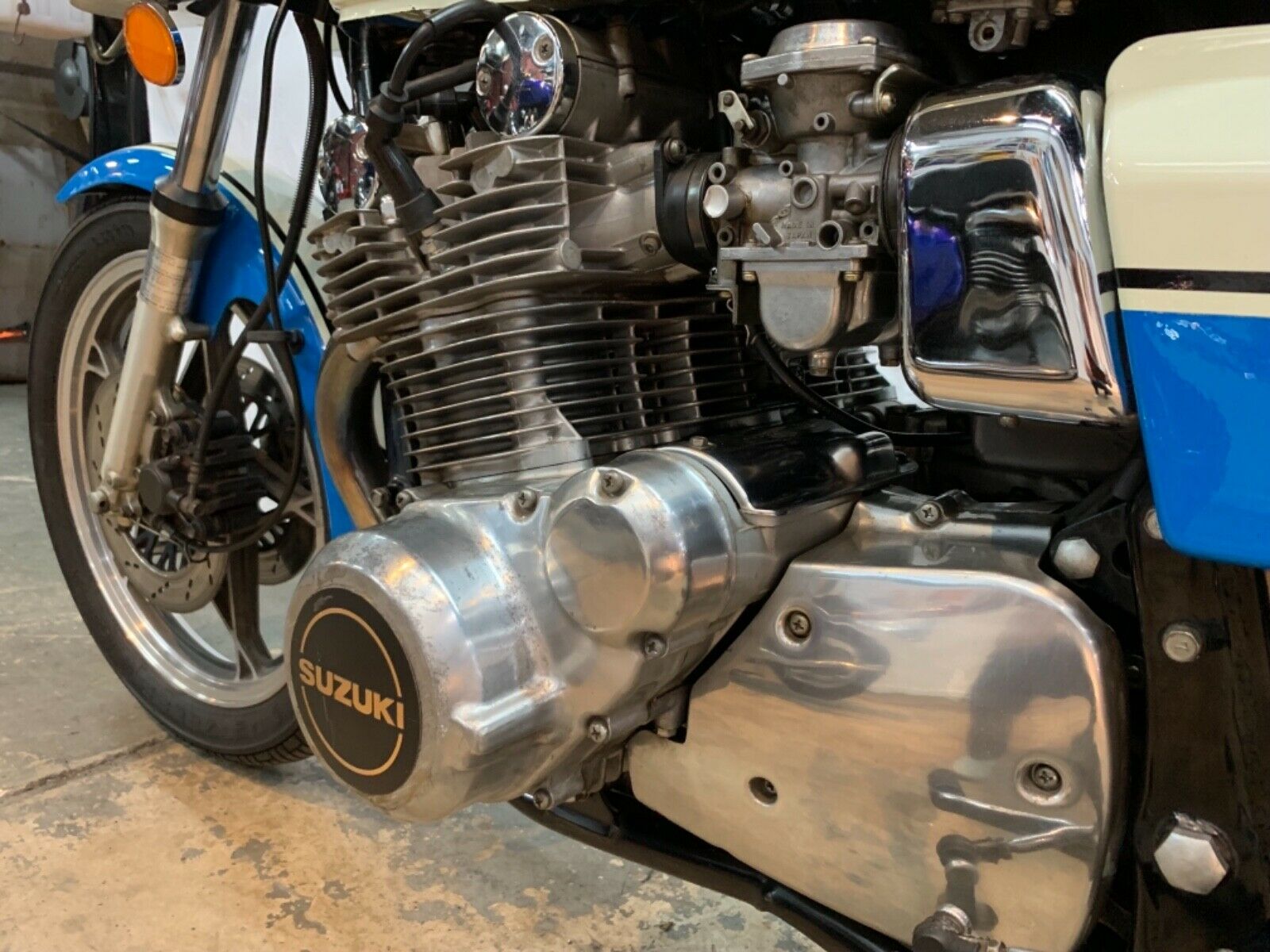 From the seller:
1980 Suzuki GS1000S Wes Cooley replica
Motor and frame numbers correct as per registry.
Extremely low mileage.previous owner claims original but I have no way of verifying it.
Starts runs and drives perfectly.
I don’t have the original exhaust.
A rare bike.
Can ride anywhere. 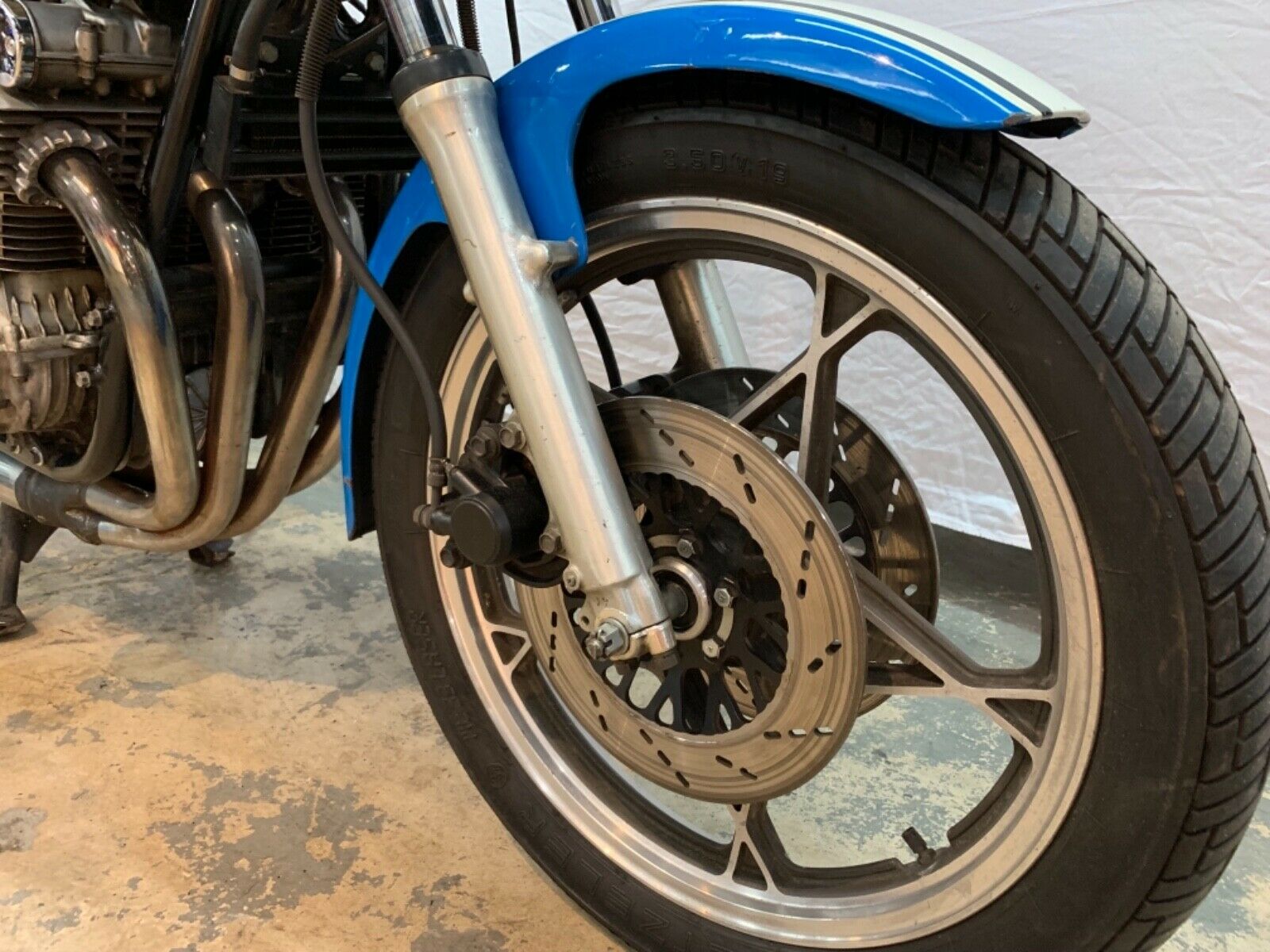 This particular model GS – the 1000S line – was limited to a two year production run from 1979 to 1980. The blue/white paint was extra in the showroom, and the Cooley model was the most expensive GS offered by Suzuki for those years. There are some very subtle changes between the years, but the dead giveaways that are most visible are the stepped seat and the slotted rotors – those were 1980 model year items only. And while the original model offered a 4-into-2 exhaust, this one has been upgraded to a period correct (although not stock) 4-into-1. Otherwise, it looks clean and pretty much what you would want in a blue and white special from Suzuki. 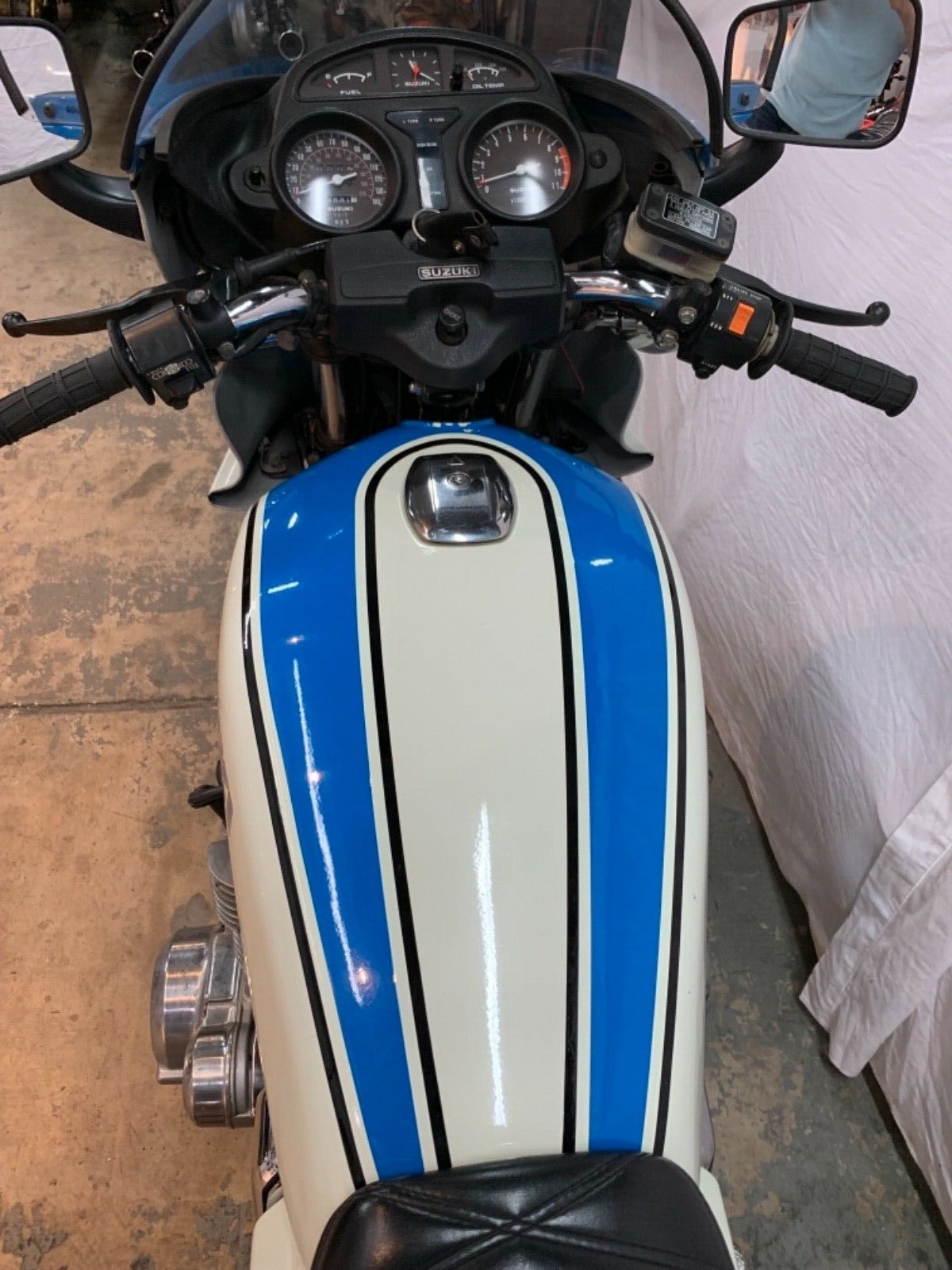 This bike is located in Florida, and has a reported 9,900 total miles on the clock. It looks to be very clean, and must have been reasonably well cared for given the overall condition. The seller is not the original owner, but there does not seem to be anything wildly amiss here in the photos. There are some dedicated forums and clubs for this model, so those who are serious should do their homework. The seller has included the VIN which will help with research. Pricing for this Wes Cooley model is a pretty strong $14,000. The seller is open to offers, which might be a good idea given the pricing we have seen on these bikes in the past and the manner in which the market has been swinging. That being said, these are reasonably rare 2-year only models, and few with as low miles and clean in stature. Check out all of the details here, and Good Luck!! 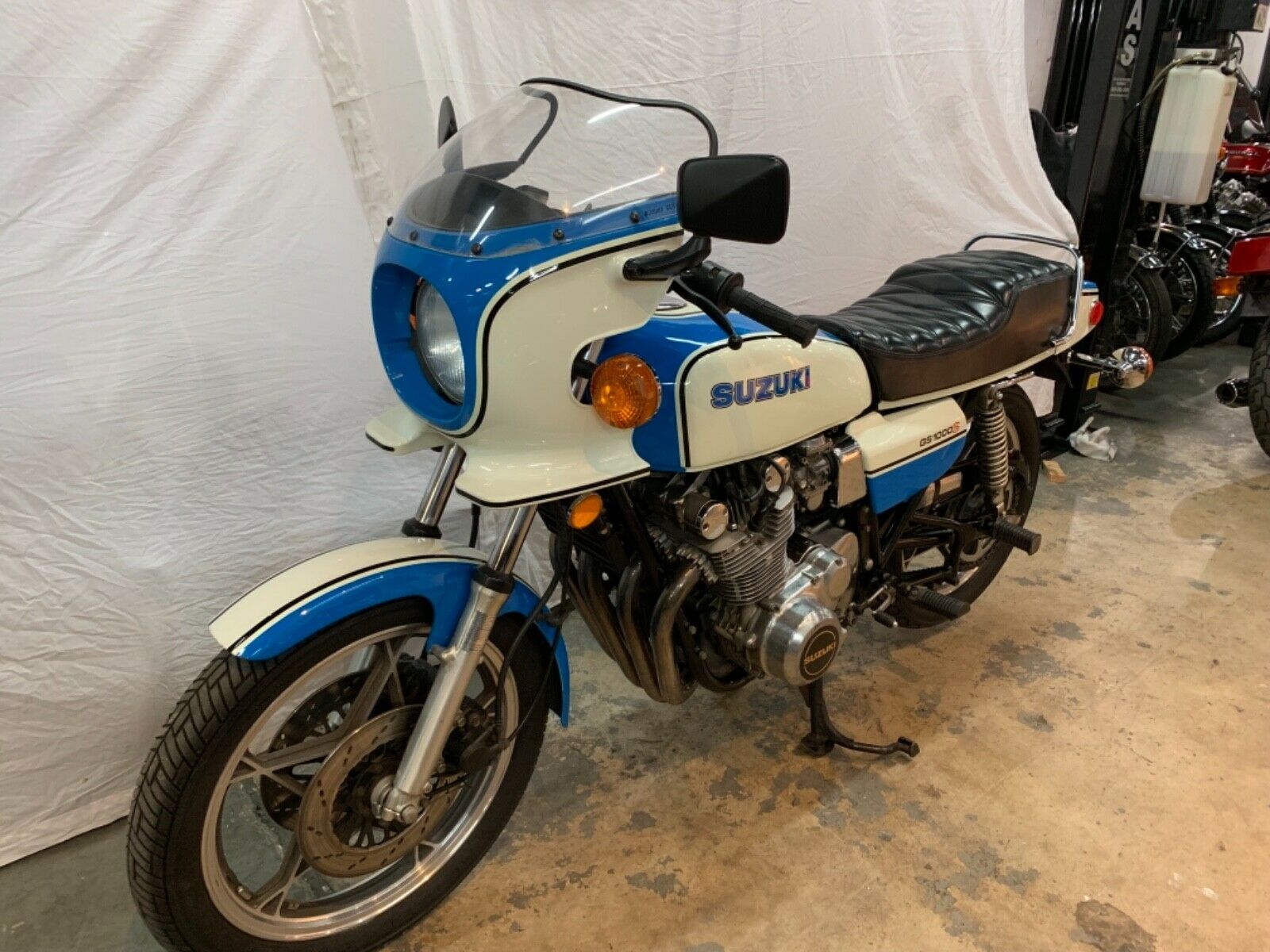 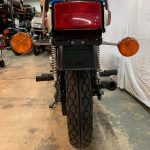 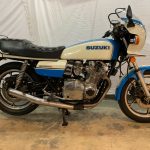 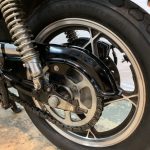 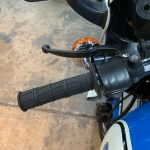 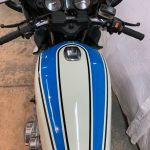 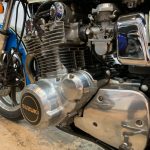 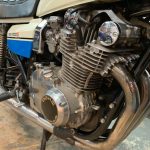 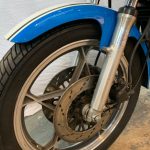 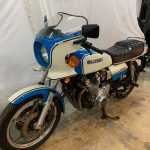 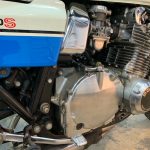 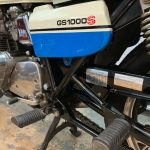 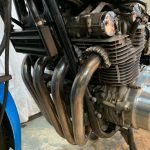 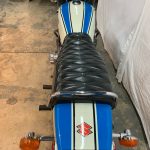 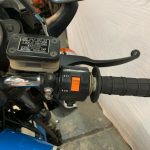 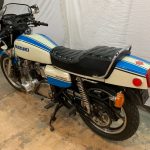 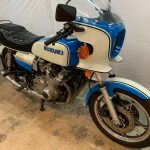 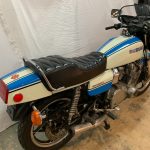 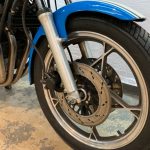 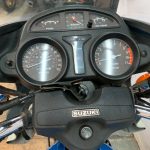 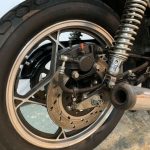