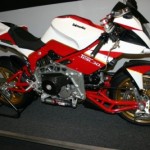 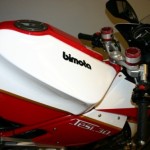 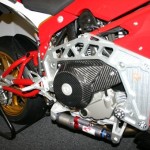 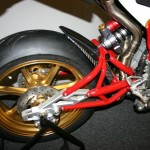 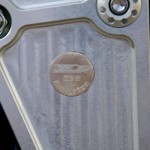 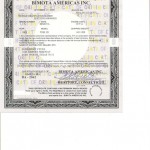 Up for sale is a MINT condition, pretty much brand new,Bimota Tesi3 D Limited Edition number 28 of 29 ever produced. This bikes retail price is over 36K…and good luck finding one of these Limited Edition models for sale…let alone…finding one with only 60 miles on it.  The Bike is located in California.  The buyer is responsible for handling all shipping!

It’s not everyday that you come across a Bimota, and even rarer still if it’s a Tesi.  Just check out that fabulous engineering on that hub center steered front end.

A quick bit of info on the Tesi: before working for the exclusive Italian marque, ex-Bimota chief engineer Pier Luigi Marconi wrote his Mechanical Engineering degree thesis on the hub-center steering concept.  While at Bimota, Marconi applied his thesis design to create the Tesi 1D (‘Tesi’ meaning ‘Thesis’ in Italian, and ‘D’ indicating that it has a Ducati engine – a Bimota modified 851 motor – inside) – Bimota’s first alternative front end design.

After the Tesi 1D was introduced in 1990, there came the Tesi 1D SR (slightly larger engine displacement than the 1D), the Tesi 1D EF (Edition Final), Tesi 2D, and now the latest incarnation, the Tesi 3D.

Personally, I would say the LE is definitely the best looking of all the 3Ds, especially with the machined fluid reservoirs sitting oh-so-pretty on top of the triple clamps (which coincidentally echo the same design on the 1986 Bimota DB1).  The starting bid of $30,000 – while significantly cheaper than MSRP – is still a bit high considering that another similar Tesi 3D LE sold for quite a bit less earlier. Click here to see other Bimota Tesis previously listed.

In any case, the Tesi 3D is definitely the jewel in the current Bimota lineup (yes, more so than the DB7 in my opinion), so if you are lucky enough to be in the market for one, I’d say go for it.  Besides, how many Bimota Tesi 3Ds have you seen lately?  😉