Mileage: Who knows, who cares 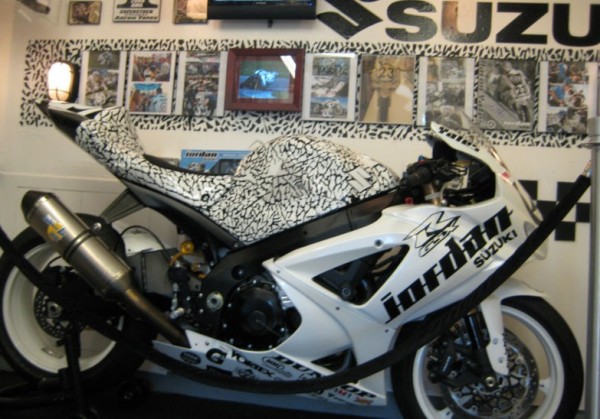 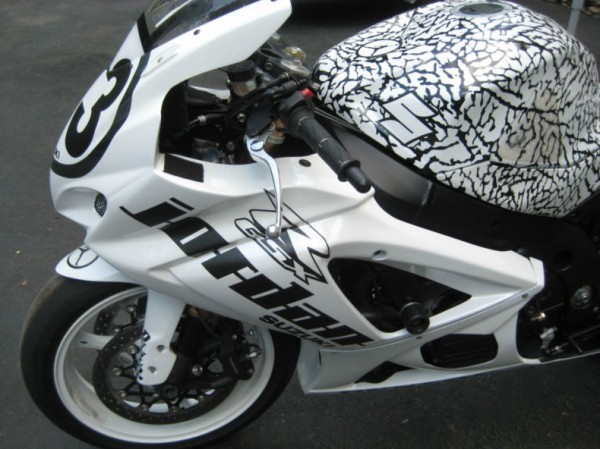 To honor the upcoming MotoGP race at Laguna Seca, which the RSBFS staff will be attending, here is a race bike being offered for you to consider. What the seller is offering here is an AMA Superbike GSX-R 1000 campaigned by Aaron Yates for Jordan Suzuki in 2009. Yates has been racing on a Suzuki for a while and won the Superstock title in 2005. He joined the Jordan Suzuki effort in 2007 and finished 7th overall in AMA Superbike in 2009.

Let’s get right to what the seller has to say-

Up for auction is a real JORDAN SUZUKI 2008 GSX-R1000 , it is a 2009 AMA American Superbike top 5 Finishing Race Bike.  It was riden by Aaron Yates.  The bike was used in the 4th round of the championship, Daytona, Fontana and Road Atlanta.  It was purchased from Gemini Technology Systems, (partner/ Jordan Motorsports) in 2010 & put into my personal collection & never riden.  The bike has the following:

I just took it out of my collection & brought it down to Rich Alexander’s race shop, he put a new battery in it & fired it up , Its all set for some serious track days or keep it looking good in a collection. The bike also has a clear New York Tittle. I have a copy of the original tittle from Gemini Technology Systems.

The winning bidder is responsible for all shipping cost for the bike as well as the extra items listed.

And a truckload of photos- 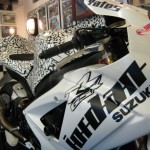 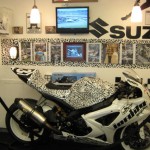 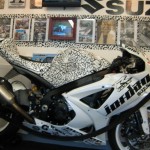 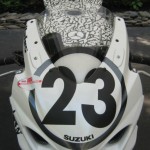 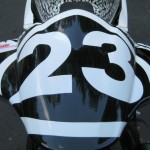 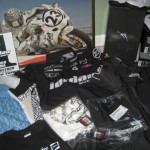 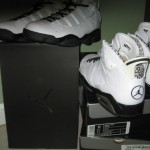 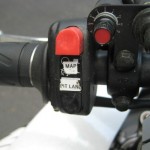 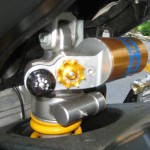 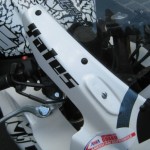 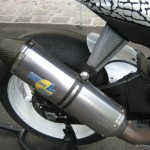 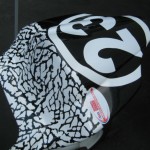 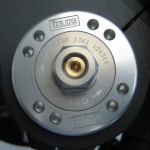 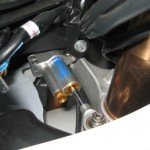 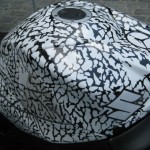 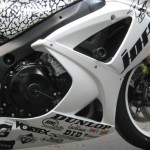 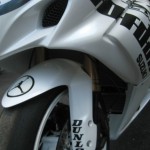 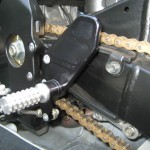 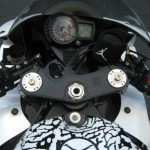 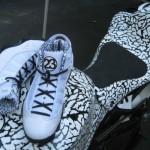 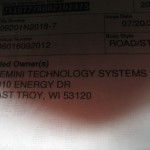 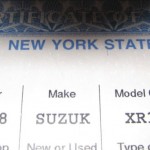 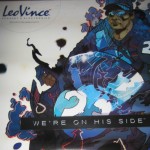 So apparently here’s your opportunity to own an AMA Superbike, complete with Ohlins suspension and many other performance upgrades. The seller provides plenty of photos of the bike and documentation to show the bike’s authenticity. Also included is a boatload of Jordan Suzuki swag in the form of shirts and shoes. From everything that’s shown this appears to be the real deal. However, any serious buyer would probably want to work with the seller to confirm everything, as I suspect this machine will go for a bit higher than your standard ’09 GSX-R 1000.

Whatever the case, if you want to get in on the action, go check this auction out!