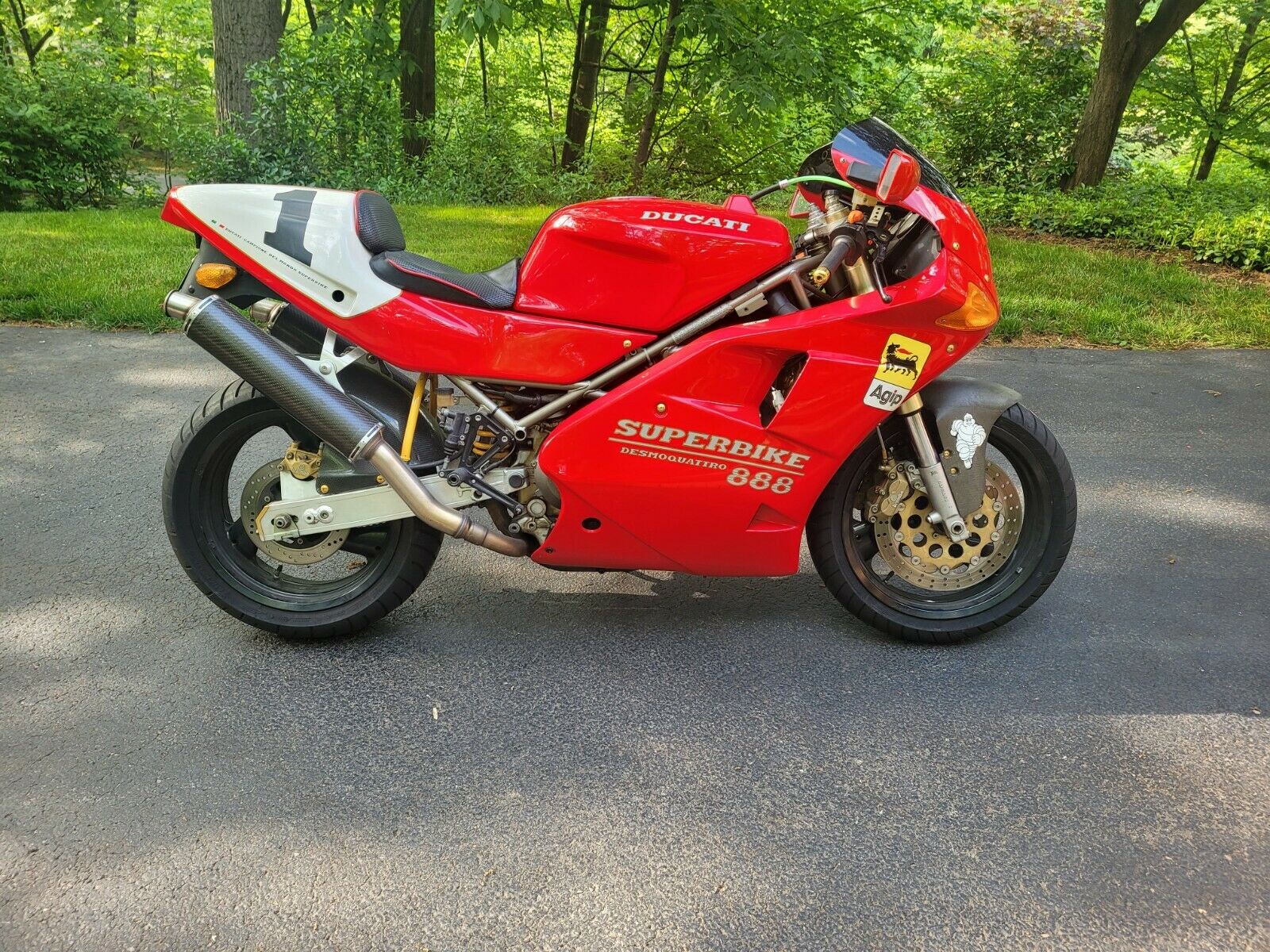 Coming in on the heels of Mikes French Drama Lama 888 SP5/Strada is this Merica 888 SPO. This Ducati is certain to please WhyzeeF and Luke because this one lacks a LE number plate on the triple, but . . . it does have that pesky No 1 tail plate . . . Hmmmm. Oh! I know, that’s because Ducati won the WSB championship in 1992. They followed 92’s championship season up by winning both the WSBK and AMA Championships in 93′ with the 888. So, this number plate actually means something! 🙂 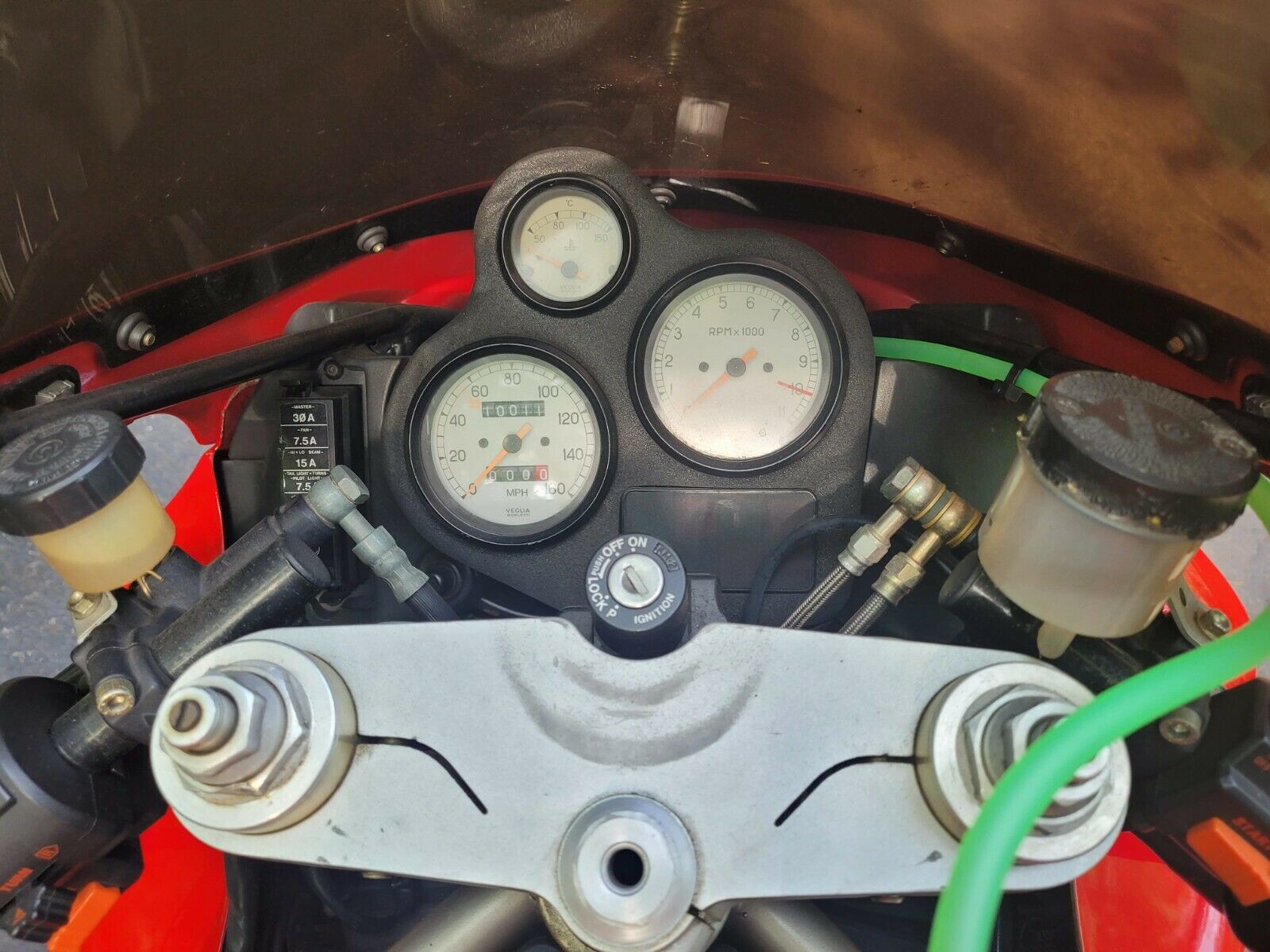 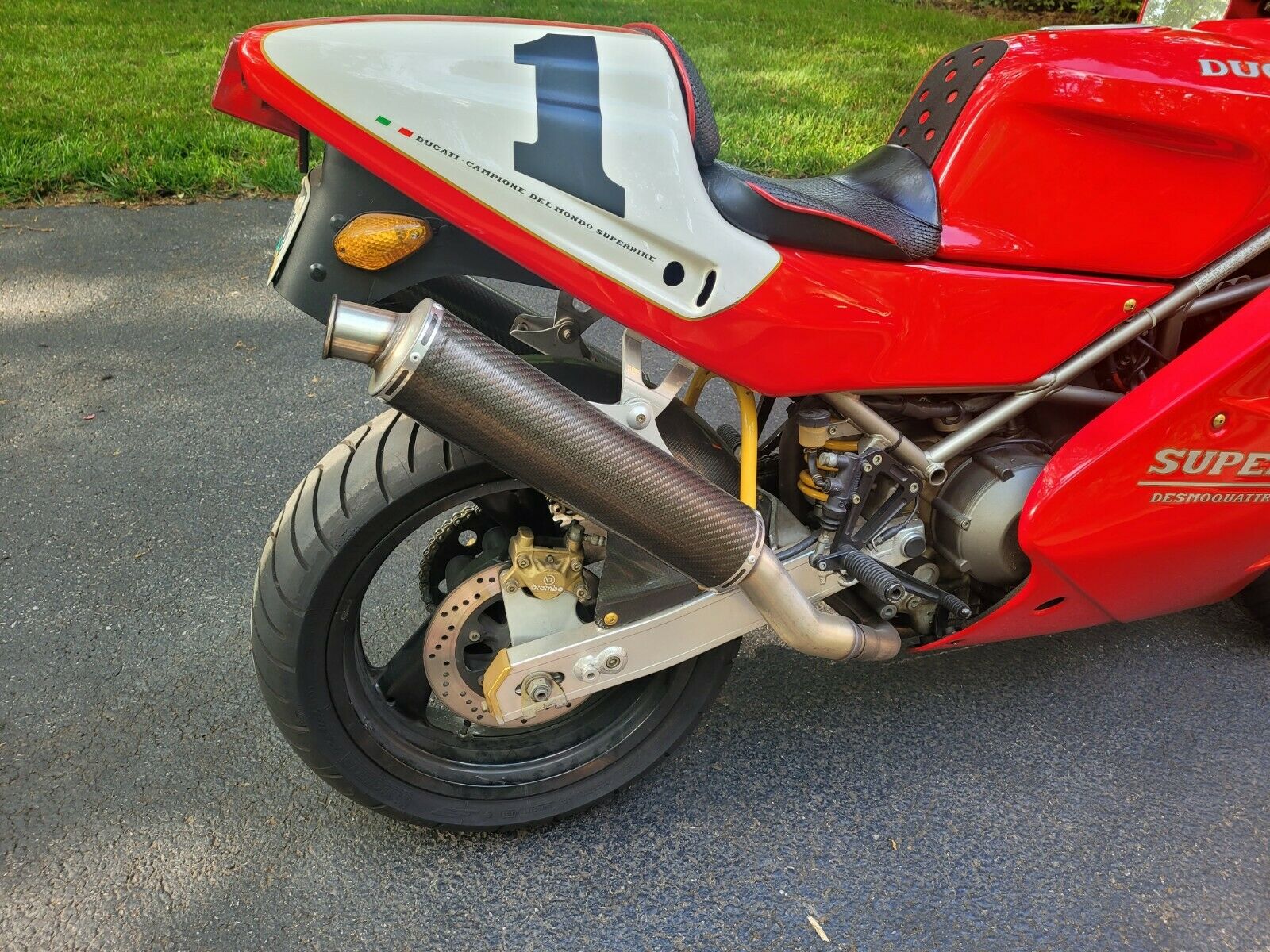 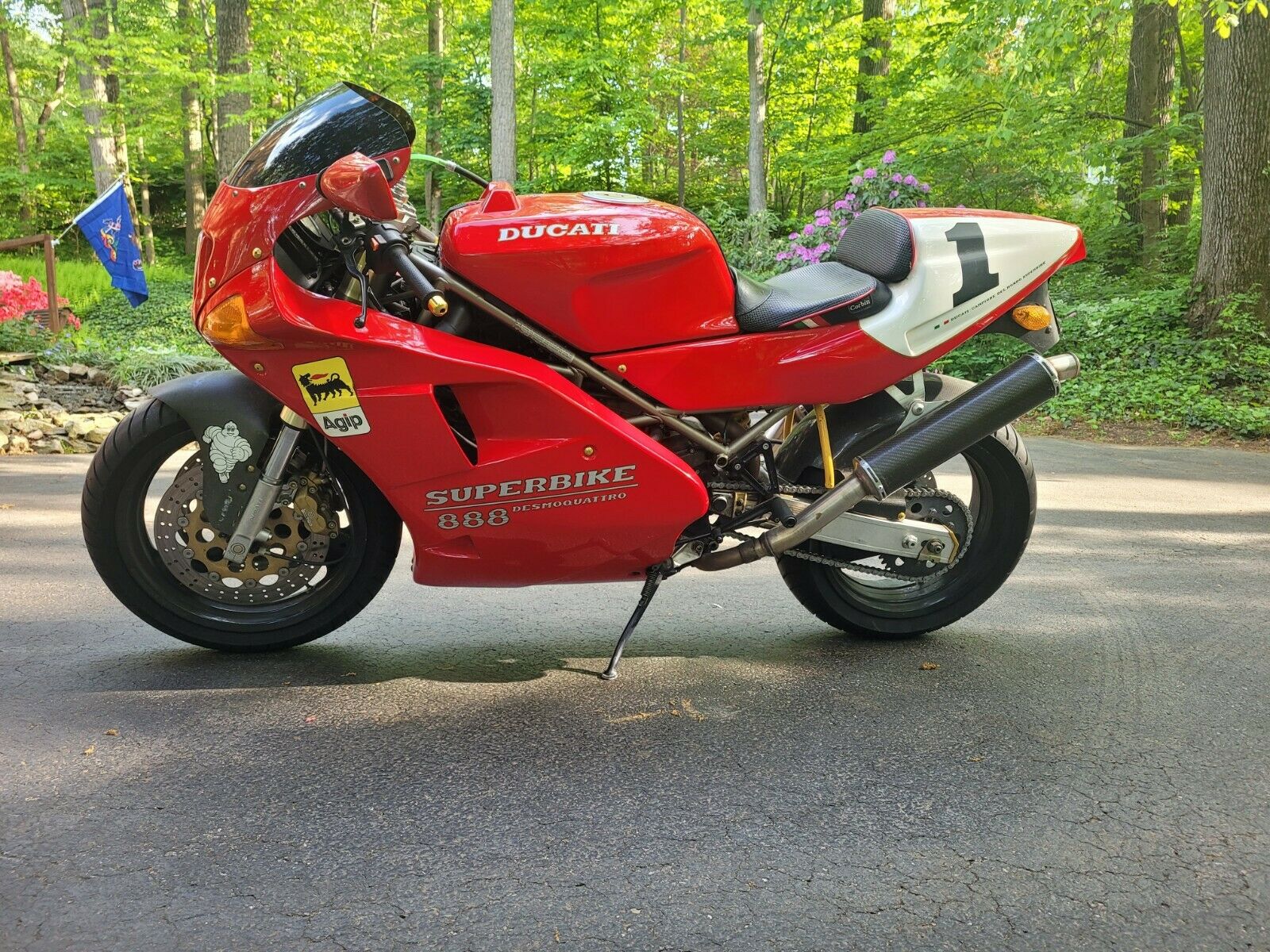 In case you are not aware 888SPO was sold only in the US market. The SPO was a combination of the high performance SP5 and the European- specification Strada. Apart from a different EPROM, the engine of the SPO was identical to the Starda. The SPO shared more with the SP5 when it came to the chassis. There were only 170 produced for the 1993 model year with another 120 equipped to meet California emissions. This is not a California example. There were another 100 released for 1994 with only a few cosmetic differences including a production number plate on the triple clamp.

This SPO presents well and for a good reason- It’s averaged around 400 miles a year since it crossed the pond. As the seller mentions, there were around 390 of these imported in 93′ and 94′. Not super low numbers by Italian manufacturers standards, but low enough to make them sought after and highly collectable. These have been slowly creeping up in price over the years and this one seems to be leading the way and pushing the envelope with a BIN price of $18,500. If you’re interested in this one and want to compare pricing or condition you can search our archives and gain a lot of insight on these.

Check out this SPO here! 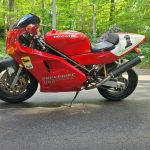 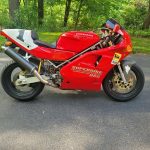 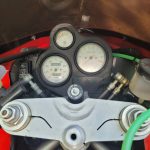 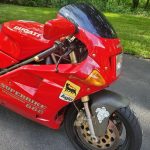 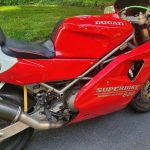 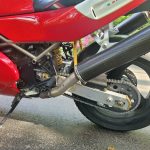 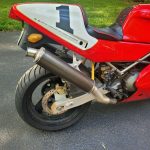 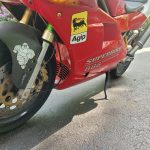 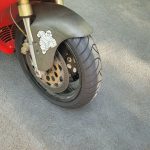