Sharp-eyed readers might be thinking, “Hey, didn’t you guys feature this bike back in February?” For a moment I thought so too, but it turns out this is another, similar bike, in very similar poses, from the same seller. And this Ducati 888 SPO Limited is also a bit rarer than the last bike we posted. 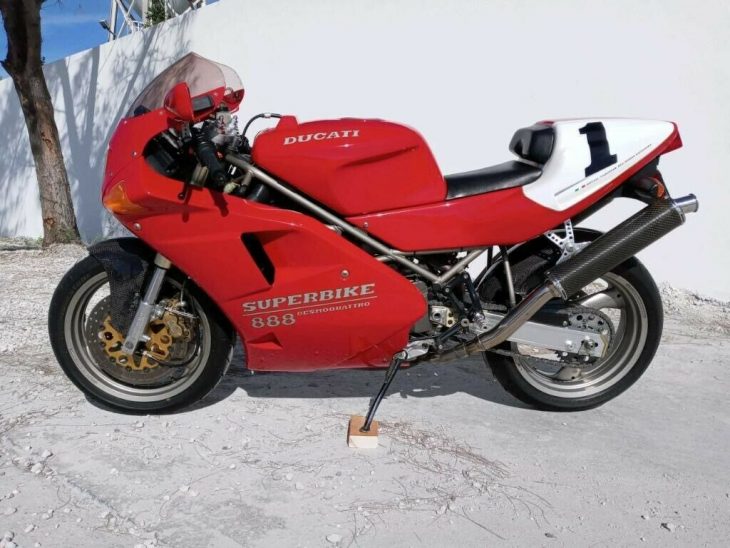 The precursor to the iconic Ducati 916, the 851 and 888 saw the introduction of Ducati’s first “Desmoquattro,” a liquid-cooled engine with four-valve heads. This engine allowed Ducati to compete on [mostly] equal footing, against Japanese superbikes since for the first time since… well, since superbikes were actually a thing. As such, they hold a special place for collectors, and values, especially for Sport Production Omologatos like this one, have been steadily increasing. 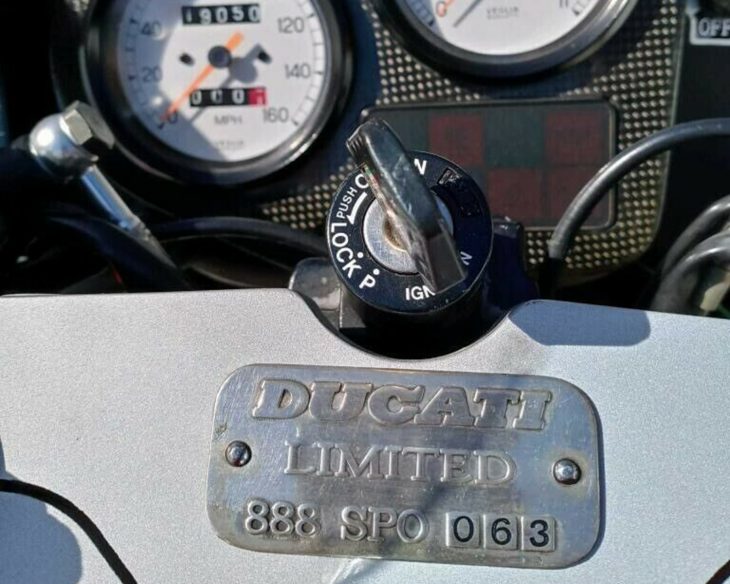 The titanium sprocket cover shown on this example is nice, but it’s not a part that came on the 888 SPO, not even on the LIMITED version: note that it’s emblazoned with the much later Ducati logo from the 2000s. And Yoyodine makes quality aftermarket clutch slave cylinders, but this bike certainly didn’t ship from the factory with one fitted, as the seller suggests. You do often see 888s with Termignoni slip-ons as well, but they are clearly branded as such. Possibly Termignoni also supplied the original parts, sans logos? 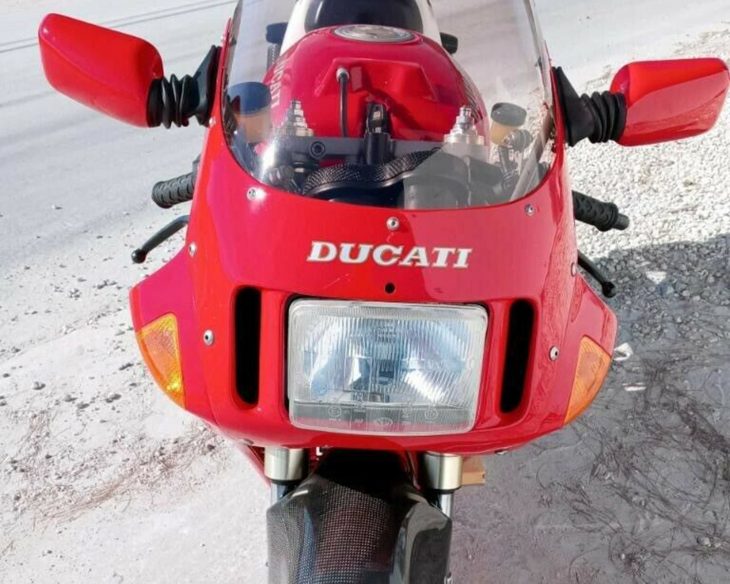 Nice upgrades that you can see on the pictures, BRIDGESTONE tires look good but they are old 2013 year manufacturer (last picture), TERMIGNONI carbon slip on exhaust, Yoyodine clutch slave cylinder, DP Titanium Front Sprocket cover and another nice touches that only came on the SPO LIMITED versions.

Bike it come with a CLEAN Title ready to be transfer. Major Last service done DEC 2019, Bike is not been ridden since then. (last 2 pictures)

Check all the pictures to determine condition and ask all the questions you have,we are here to make the transaction the smoothest way possible. 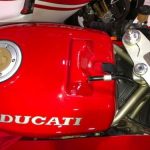 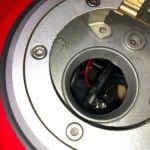 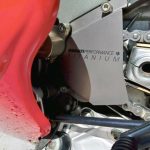 Nit-picking aside, this looks like a clean, very lightly modified example of a rare and apparently fast-appreciating Ducati superbike. $24,699 is pretty serious money for 90s Ducati, but recent SPOs, including the seller’s own regular-production example with lower miles sold for $17,500, so this actually seems like it’s pretty on-the-money for an 888. 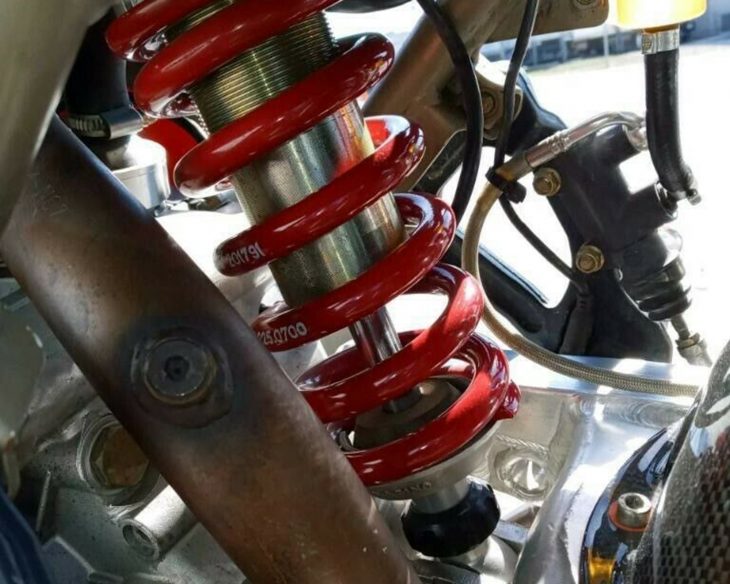