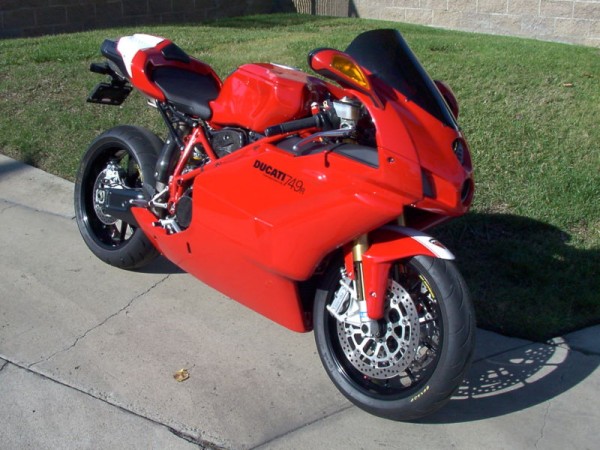 You may be wondering what separates the 749R from the others. First off, the 90 degree L-Twin had been reworked with an increased bore and shortened stroke, allowing the engine to reach a higher rev. Titanium valves and connecting rods also help the engine achieve a bump to 121hp (up from 108hp on the standard version). To manage the new found power and offer better performance on the track, an Ohlins fully adjustable shock can be found out back as well as inverted ones up front in combination with four-piston Brembos. A slipper clutch was also utilized in the R version to prevent rear wheel lock upon downshifting and hard engine braking. If you are in the market for a 749R, make note that 2004 was the only year it was available with the carbon fiber bodywork. Not only is the 749R uncommon, but this particular bike is almost 100% stock aside from the tinted screen and potentially a slipper clutch. Anyone that knows Duc’s knows that their owners tend to customize the crap out of them with all sorts of bits. This bike hasn’t been down that road, and it seems like bone stock Ducati’s are less common than customized ones. 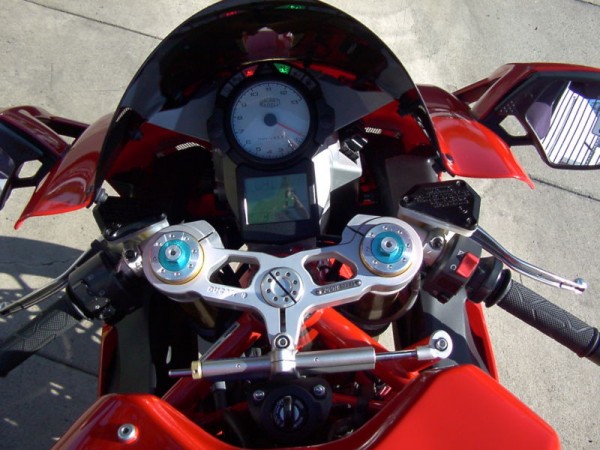 …2005 Ducati 749R in impeccable condition complimented in the traditional outstanding red paintwork with carbonfiber contrasts and then the gold of the Ohlins suspension and black Marchessini forged rims all this coming stock from the factory at an msrp of $21,995.00 yet here’s a chance to buy this bike at half that price the actual production numbers are hard to find out but this is number 0382 from the 2005 production year and they have a tag on the triple tree showing its a genuine limited edition.

The bike has only covered 4180 miles and as can see by the condition it really has been pampered and kept in wonderful condition. I am selling this bike for a good friend of mine that is currently dealing with some health issues so not knowing the possible outcome is selling of some of his bikes, The bike has a clean Oregon title and my firend owned a large Ducati dealership locally so know the bike has been kept up to the high standards and believe he is the 3rd owner. The bike is totally stock other than the dark screen and he thinks maybe a slipper clutch but not a 100% sure but the bike runs and rides just as if it were being wheeled out of the showroom for the 1st time… 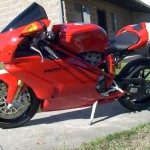 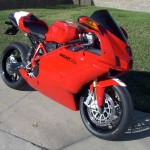 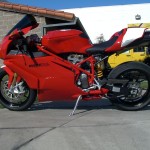 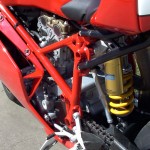 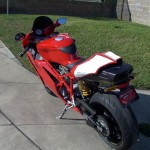 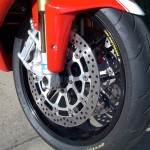 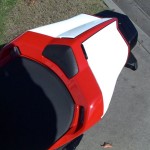 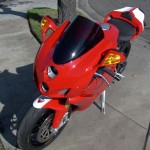 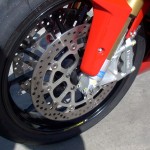 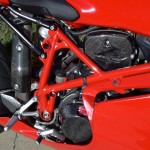 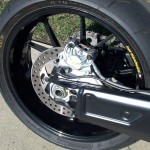 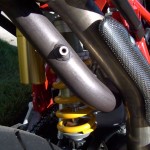 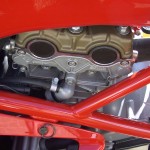 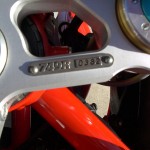 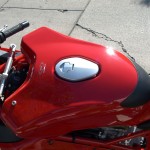 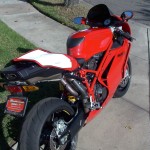 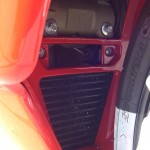 Sounds like a clean and well maintained bike to me. It isn’t the 2004 model that came with the full carbon fiber body work, but is still a killer bike that is going to sound and look awesome. Not to mention, it is still going to go like hell. If you feel the same, you can check out the auction here and get up in the mix!