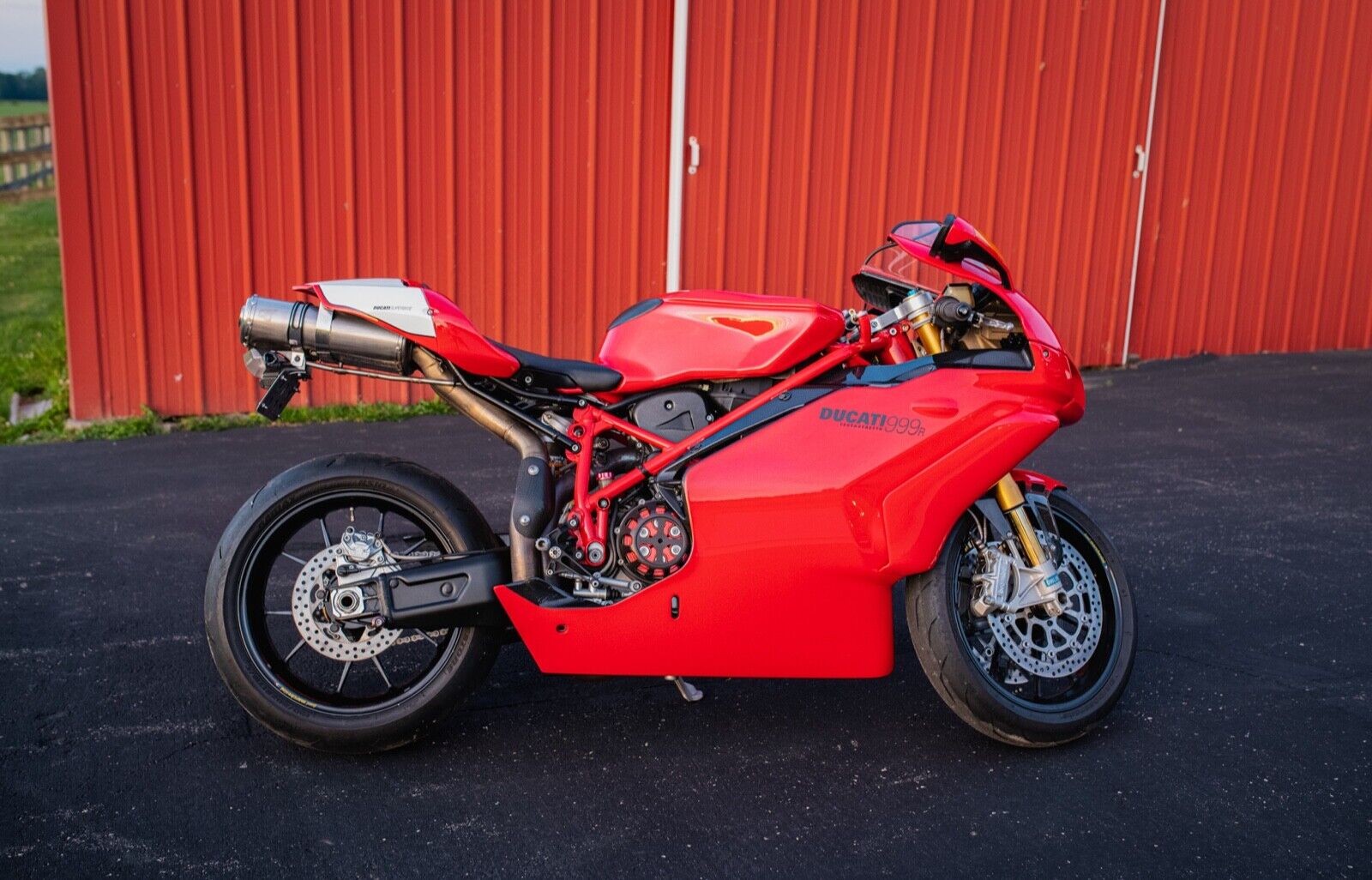 Top tier Ducati R models have always been in high demand.  The connection to the factory race bikes means collectors and riders alike lust after them.  It is unlikely that these rare beasts ever fall into the hands of owners that would treat them as basic used motorcycles, meaning they are often well cared for and loved.  Often all of this doting translates into stratospheric pricing.  Many are left on the sidelines only to watch desirable machines endlessly bringing eye watering results at sales and auctions.  Well there is a glimmer of hope in the 999R.  In the last couple of years there has been a large shift in pricing for the once cast aside 999 generation and it might time to grab a 999R at the bottom of the depreciation curve. 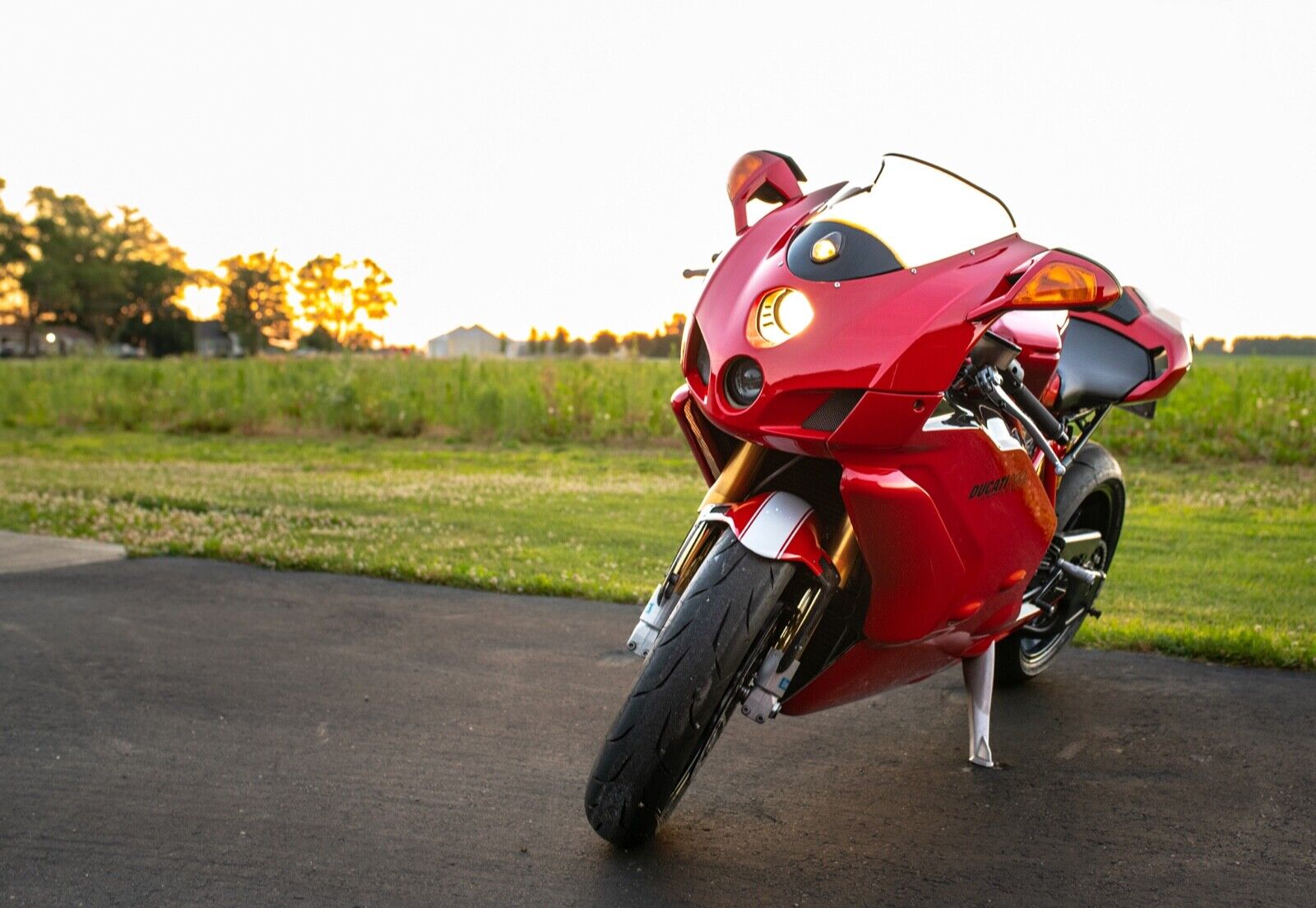 The piece to take note of is the relative movement of the R versions.  The example today has a Buy It Now price of $15,000 and when the S models are routinely cresting the five figure mark it seems that the premium to step up to the R is money well spent. 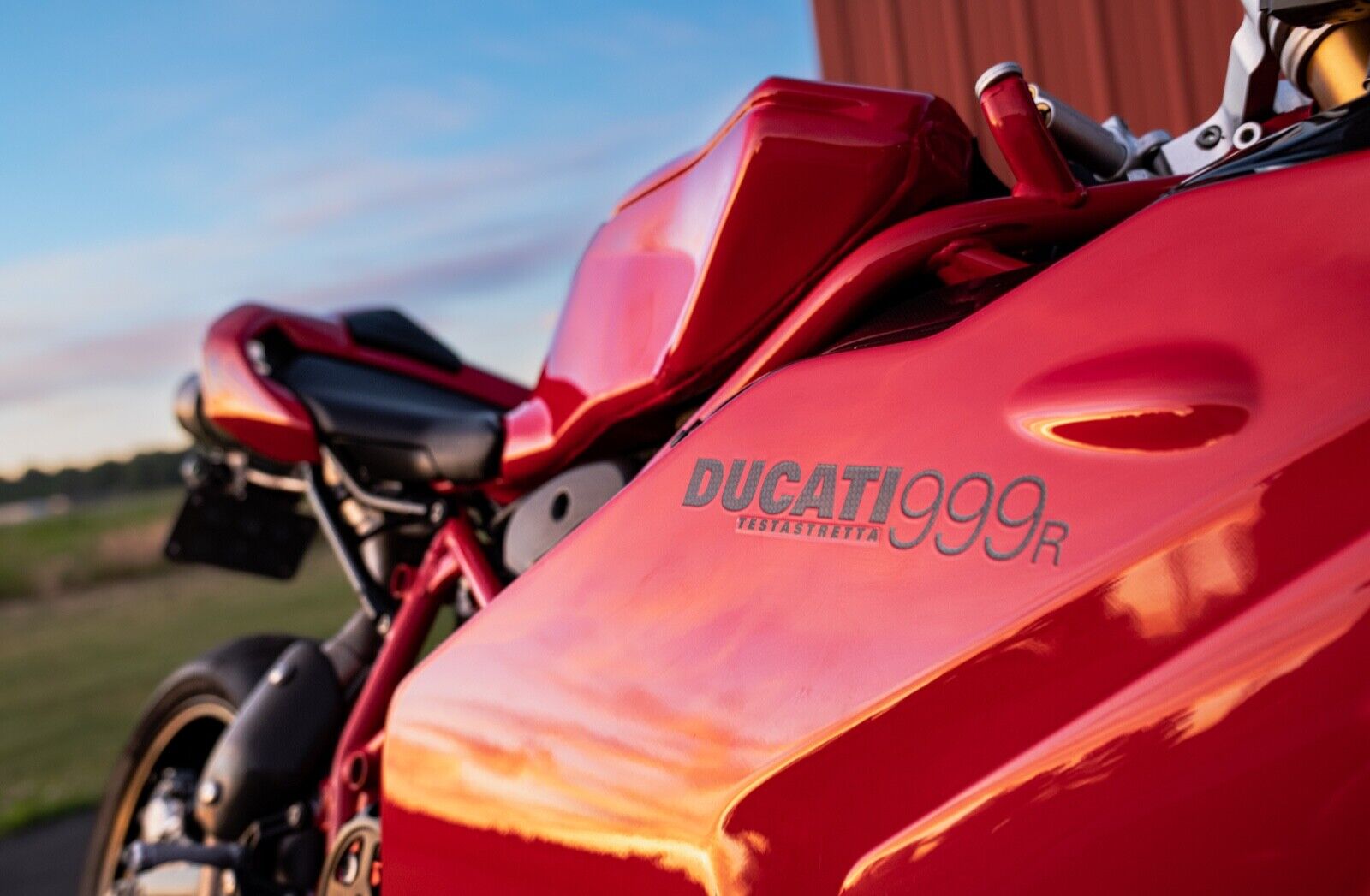 This is the very rare, very fast, homologation-built Ducati 999R – The last of the breed of serious max performance liter bikes.

– This bike produces over 150HP easily, with upgraded exhaust,
– a Power Commander should the next owner want even MORE HP. (this bike currently has the OE tune on the CPU).
– The forks seals have been replaced recently by a certified Ducati dealership service department.
– The sprockets and chain are brand new
– Comes with a new, OE tail, should the next owner prefer total originality versus the rear signals removed.
– has aftermarket clutch basket cover as well.
When the Ducati 999 was released in 2003 the world wasn’t ready for the huge design change from the superbike’s predecessors.

However, now the 999 is being viewed as the leap in V twin Ducati superbike design that it really was.

The all new Ducati 999 featured a different new line from the 916 which was largely created by a double sided swingarm and boxy, bulkier bodywork.

Powered by the revered 90° V Twin Testastretta Desmodromic engine, by 2005 all 3 models received upgrades with the 999R in particular benefiting from an additional 11 horses and 6lb more torque. – That’s 145 HP and 88 lb/ft in BASE TRIM. This bike is easily upward of that to the wheel.

The homologation Ducati 999R was released in 2004 and was Ducati’s premium offering of the model. It was equipped with carbon fiber parts and the engine was remapped to offer the most power possible. At the time it was the closest race-like machine you could get without forking out for a custom built bike.

Technically the machine was exceptional and the detail incorporated is really what makes the Ducati 999 stand out. Built and designed for both excellent technical performance and riding position comfort.

Here are some of the key design features:

On top of all this Terblanche knew the importance of improving the new motorcycle over and above the Ducati 916 so he sought to improve the ease of maintenance, increase maintenance intervals, and improve power and torque curves.

Terblanche and his team used CAD and extensive computer technology to test the bikes design, leading to a simplified machine layout and simplified electrical system. The Ducati 999 was a bike built for function over form, styling came second. Ducati knew the performance of the bike was second to none and therefore felt the risk on the aesthetics was worth it.

The Ducati 999 only remained in production until 2006.

However, the bike made its mark on both the track and the street.

The new Ducati split enthusiasts with its styling but there was no denying its improved riding performance over the 916. While it was a slow burn for the Ducati 999, its wins on the track led the way for the masses to appreciate the superbike.

When it comes to buying a Ducati 999 buyers need to be aware that there is a significant difference in price between the various models with the standard 999 sitting at around $7,000 in the US and the 999R going for upwards of $17000 on average, and climbing! Hagerty valuations confirm this. 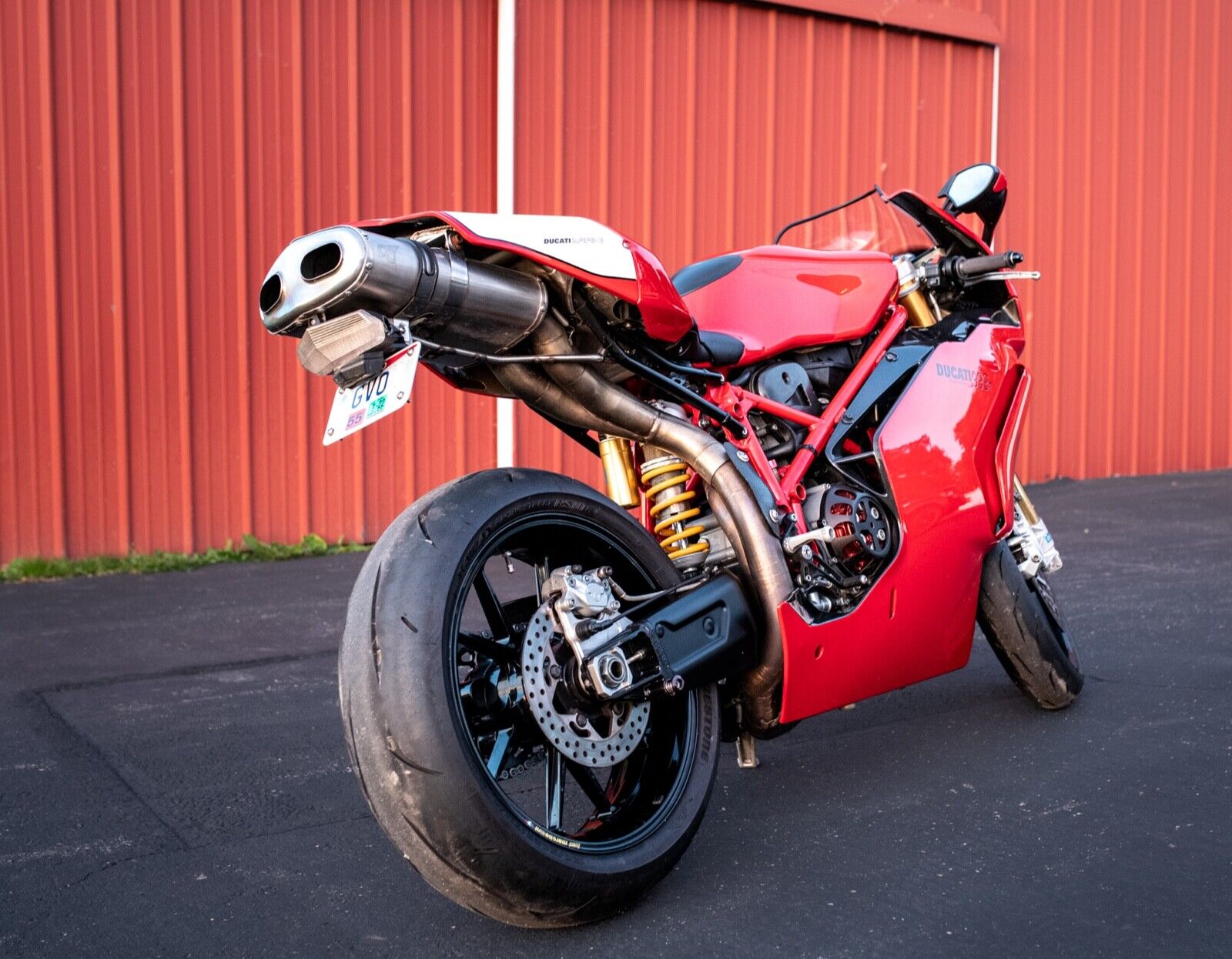 This seller’s listing does have a few inaccuracies from a historic prospective, and they even might be accused of embellishing some of the folklore surrounding the bike, but that does not take away from what appears to be a very clean example of a great bike.  The 2005 came with an upgraded swing arm when compared to the first year bikes.  They also have the striking red frame and revised front nose bodywork.  Would be nice to know if the bike has a service history, or some details on when the belts were last changed, but truth be told these are not major issues.  Service costs are not as inflated as some on the internet would have you think.  These bikes are undervalued in the market and really offer a great opportunity for someone to jump into the world of R Ducati at an affordable price point. 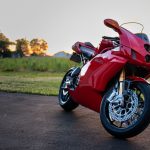 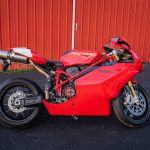 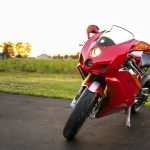 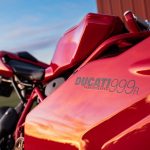 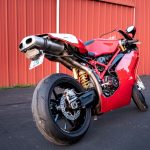 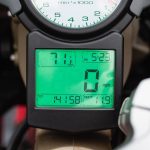