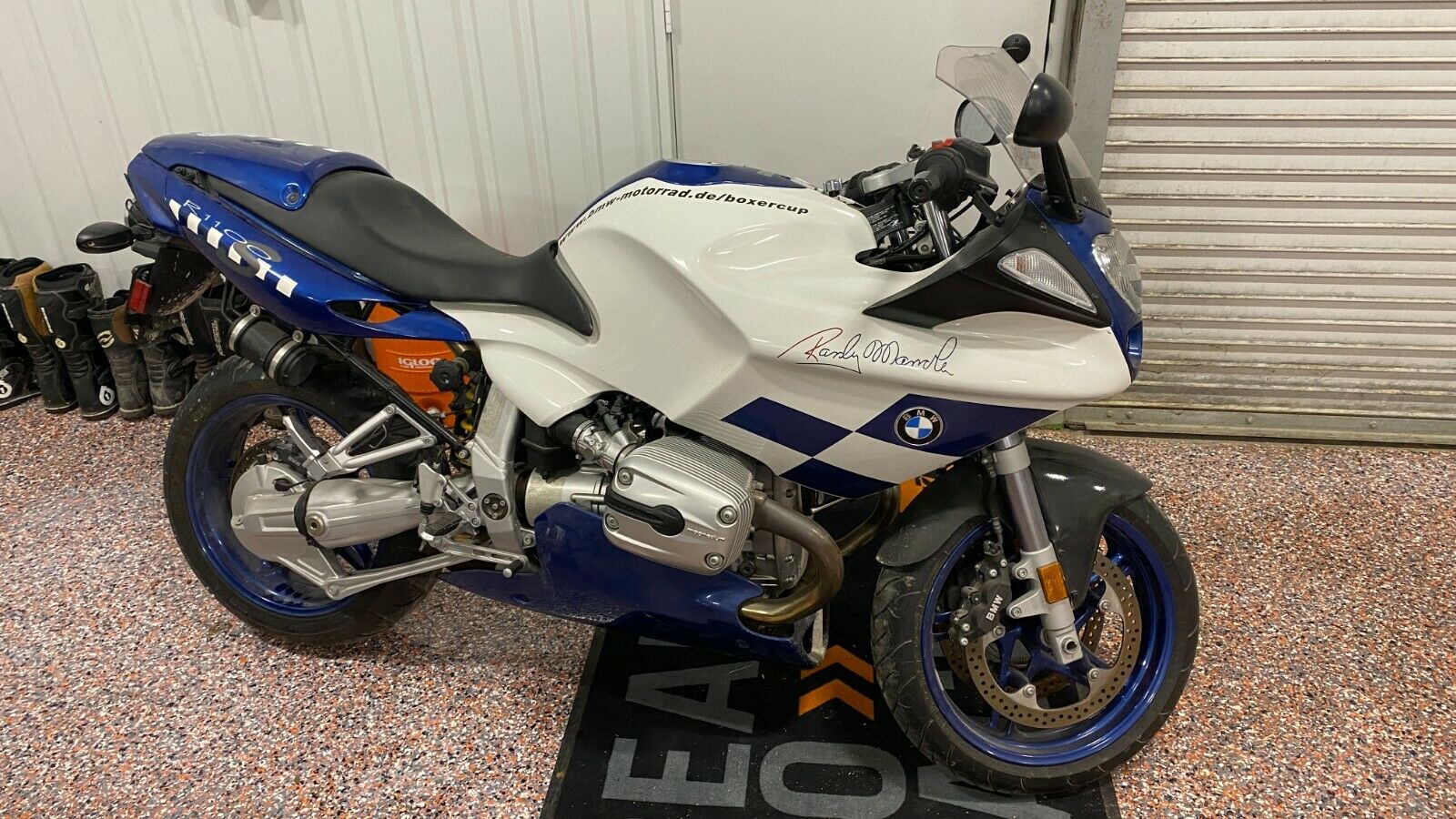 A short lived model (2003-2005), the BMW Boxer Cup Replika was a celebration of the one-make, VIP racer series that BMW ran with professional racers. Based on the R1100S, the Boxer Cup model can be distinguished primarily via graphics – although there were some subtle changes from the standard model, including an underseat Laser exhaust system, upgraded Ohlins suspension, and some carbon fiber farkles to spice up the image. To aid in cornering clearance, suspension geometry was modified and the rear of the bike was raised. This created some issues with inseam-challenged riders around town, but for track day enthusiasts it was just the ticket – as was the oil-catcher built into the belly pan. 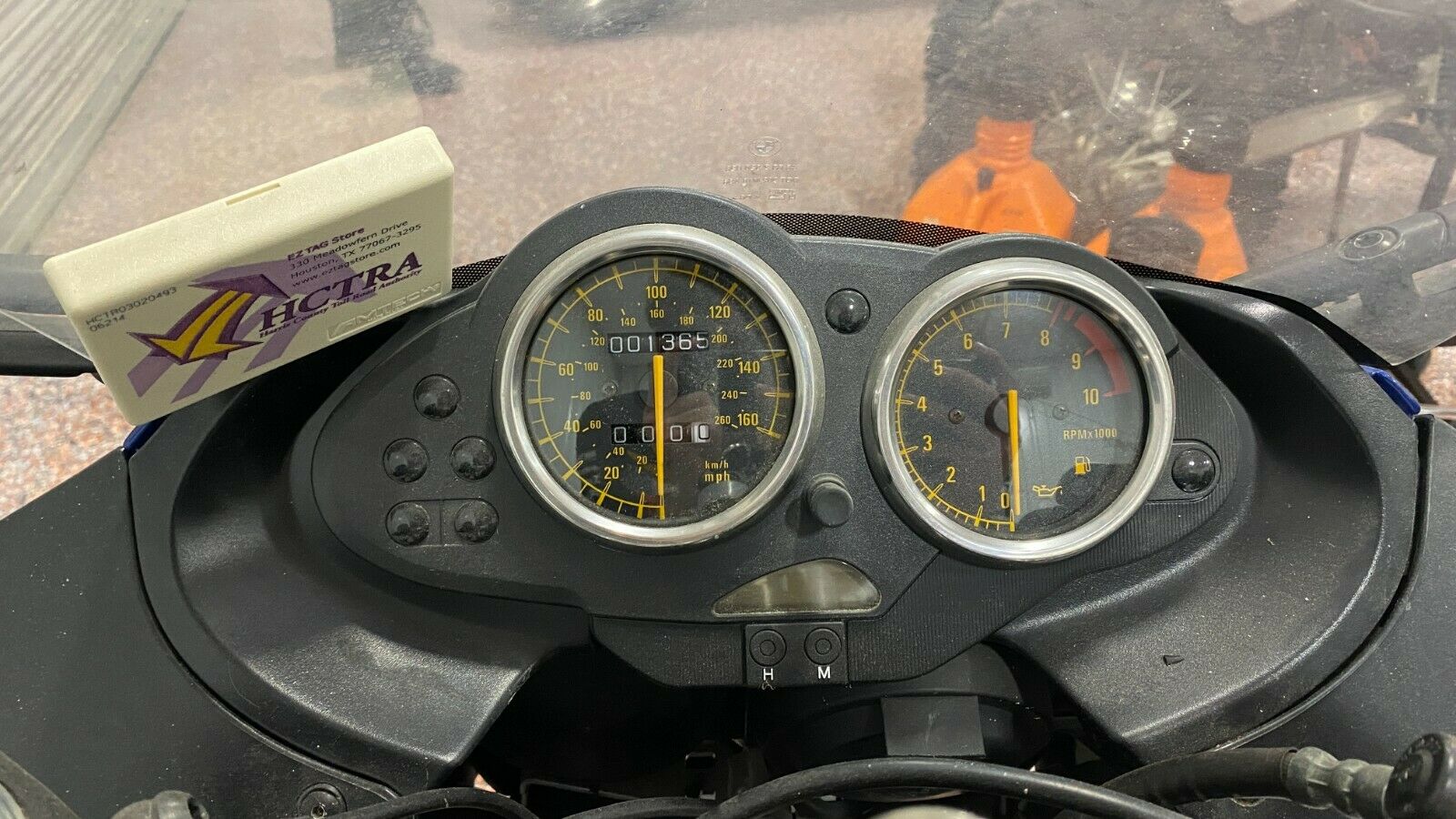 BMW did not claim any additional power from the R1100S 4-valve motor – despite the exhaust and a dealer-installed fuel management chip. However the Replika did enjoy a full factory warranty, which was a plus. The fact that Randy Mamola’s signature was on the fairing practically threatened a high-side while still on the side stand, but star power never hurts when one is trying to make a name. Each Boxer Cup bike was bestowed with a unique number (just like Ducati limited edition machines), which should theoretically make them more rare and therefore more valuable than a more pedestrian 1100S counterpart. Prices for Boxer Cup Replikas have been on the rise, but like everything else, condition and mileage will tell the story. The MSRP for these models was nearly $14k when new, but after a dip in the used bike market these have begun to rebound. We’ve seen asks at – and above – the ten grand mark for extremely low mileage examples. Today’s specimen wears a price tag of $7,500 or best offer, although there are not a lot of details from the seller. The pricing is not bad considering the mere 1,365 miles being shown on the clock in the photos. And speaking of photos, the pics show a pretty well-represented motorcycle, ready for the next BMW fan to hoon. Check out all of the details here, and Good Luck!! 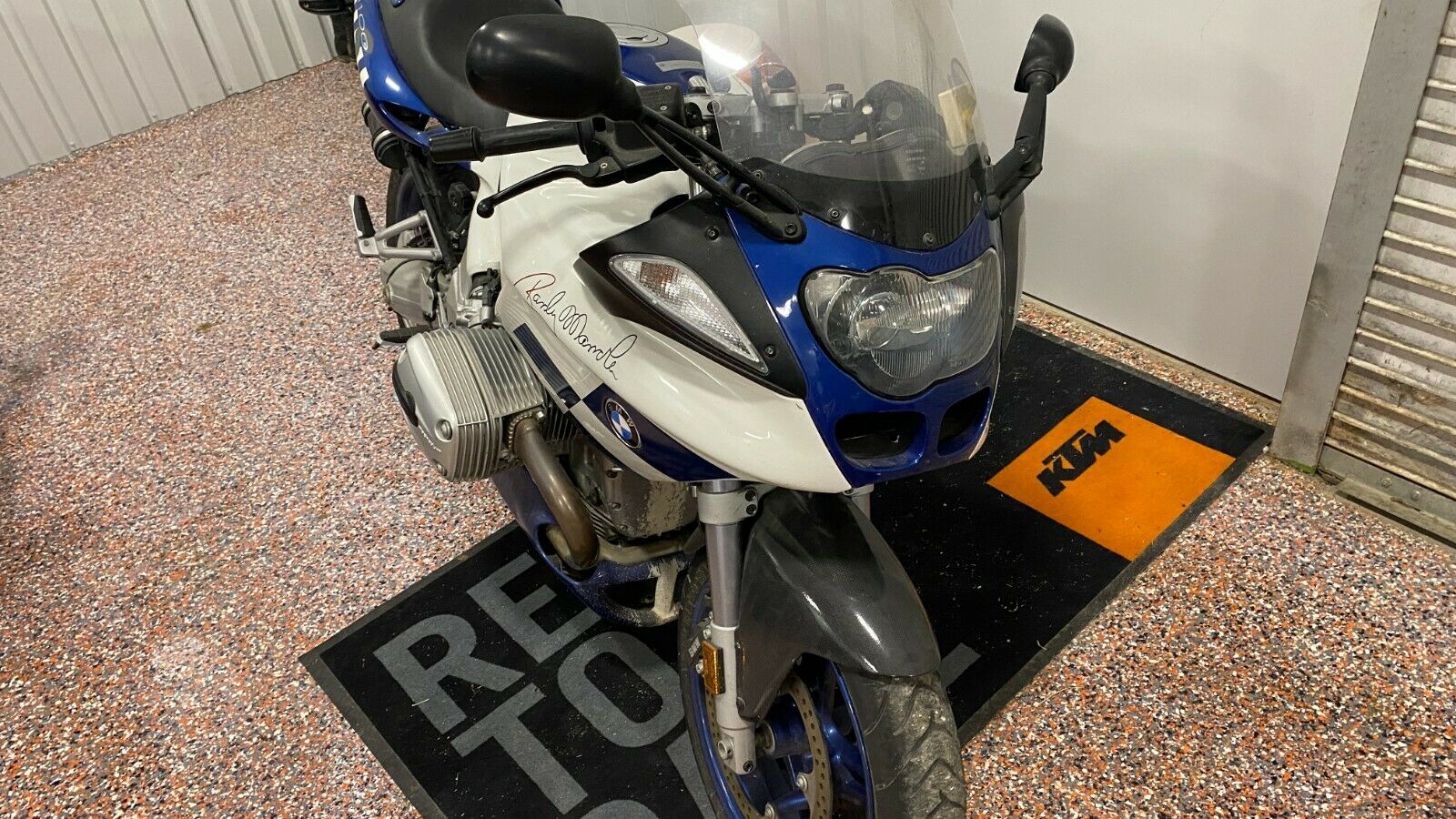 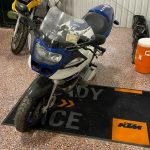 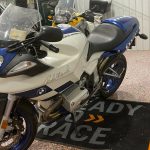 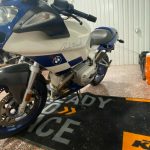 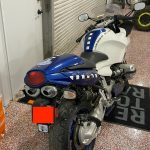 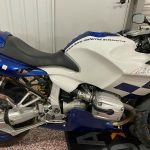 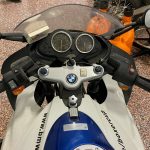 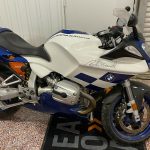 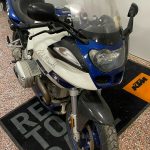 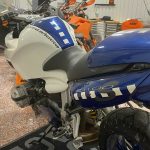 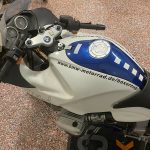 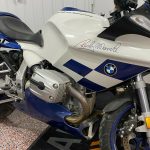