The iconic grey bike in the US, the NC30 – also known as the baby RC30 thanks to common family DNA – ranks as one of the sweetest of the 400cc set. There is nothing this models lacks: good looks, fantastic sounds (gear driven cams, don’t you know), razor sharp handling, adjustable suspension and all the performance you could expect from a bike of this capacity. Sadly never officially imported to our shores, these models have become more common in recent years as riders rediscover the joys of limited displacement motivation. There is a wealth of knowledge available, and parts are still in relatively decent supply. Rare in the US (and not that common elsewhere), a 400cc import could make a fine collector that is worth riding. Today’s example, while located in South Africa, ticks many of the right boxes and is worth a look. 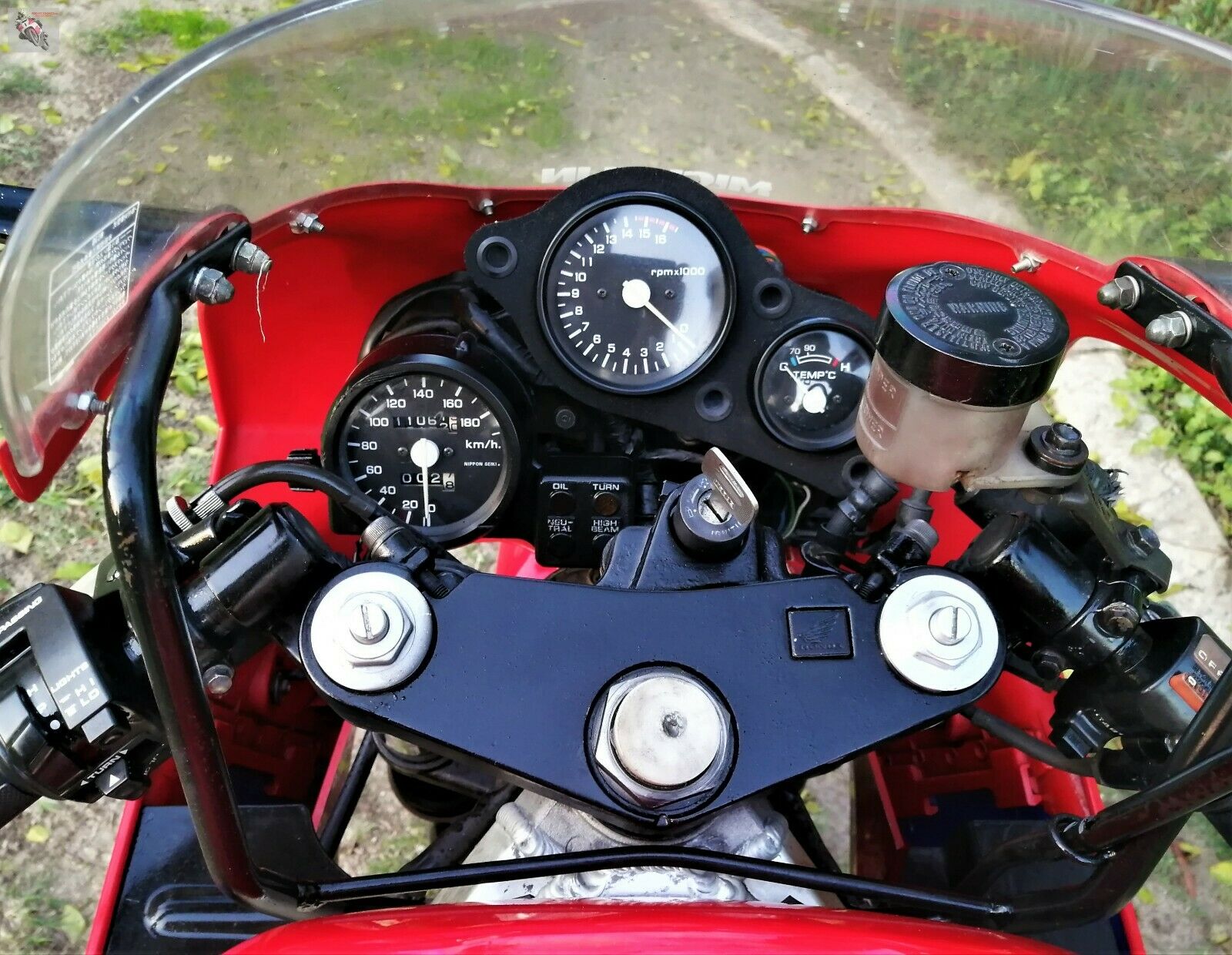 The VFR400R is the perfect example of the Honda philosophy. Whereas small-bore bikes were often the arena for starter motorcycles built on a tight budget, Honda jumped into the deep end of engineering. The chassis is a renowned twin-spar aluminum frame that holds a single-sided swing arm. This distinctive feature – taken from the all-conquering RC30 racer – originally was designed to facilitate rapid tire changes on the racetrack. With a single nut, the rear wheel can be exchanged quickly and without the need to readjust chain tension. Most of the rest of the bike follows that racetrack theme, including the bodywork and twin headlights that echo those of the endurance racer. Motive power is supplied by an oversquare V-4 featuring four valves per cylinder and driven by straight cut gears. That is part of the unique sound produced by these models. The rest of the soundtrack is the flat bark of the exhaust provided by the 360 degree big bang firing order. In all, figure 60 horsepower in this mid-300 pound package. 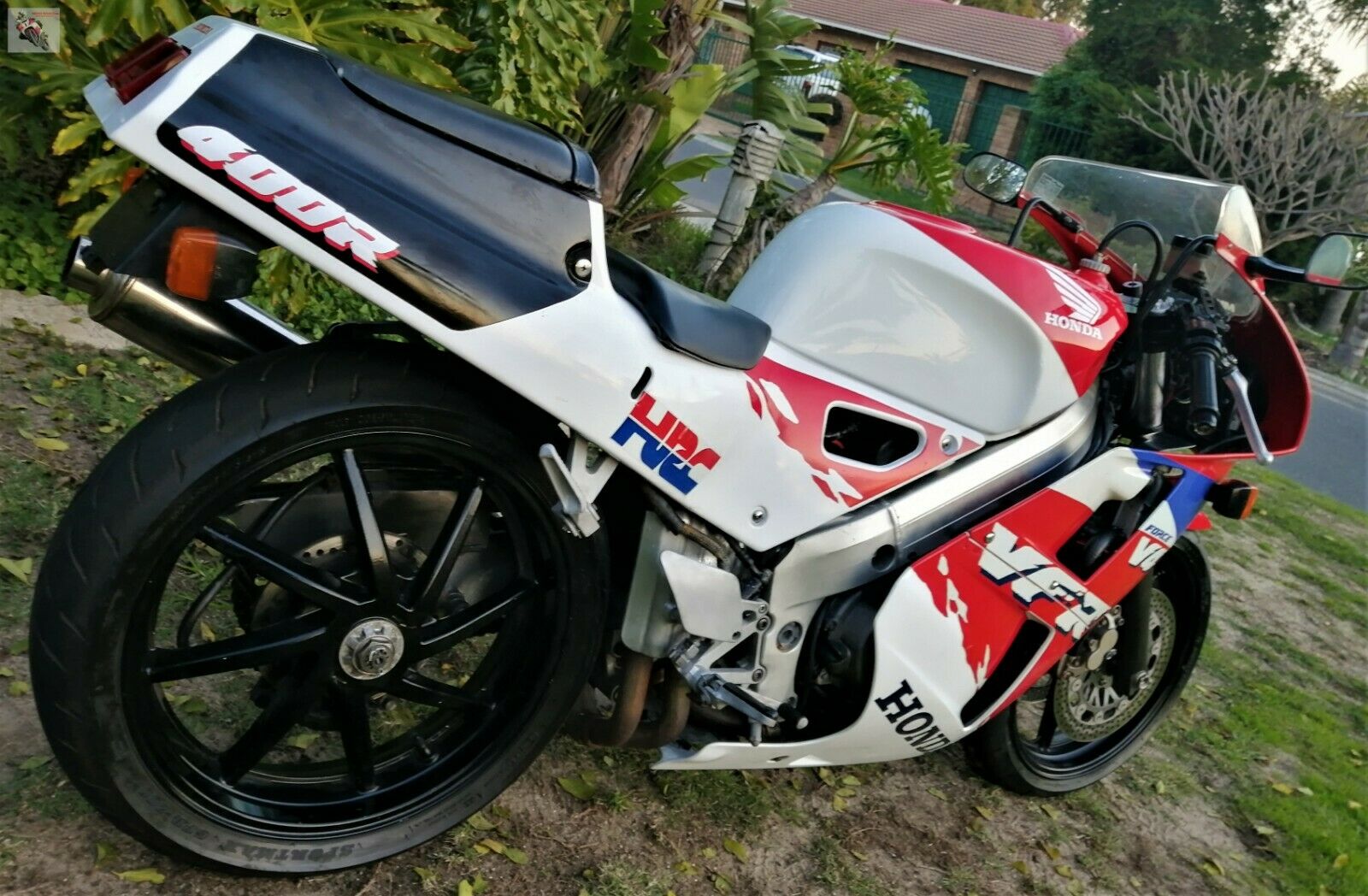 From the seller:
Thanks for taking the time to view my listing on this immaculate, low mileage example of an Honda VFR400R.
The pictures speak for themselves. It will be difficult to obtain one in this condition with such a low starting price and NO RESERVE!
All original body kit and paint.
The engine is in perfect condition and the fueling is spot on.
A full service was done recently which included the replacement of the fork seals and dust covers.
I have been involved with importing, selling and repairing NC30,s for the past 27 years and I have not seen a more perfect example than the one advertised in many years. 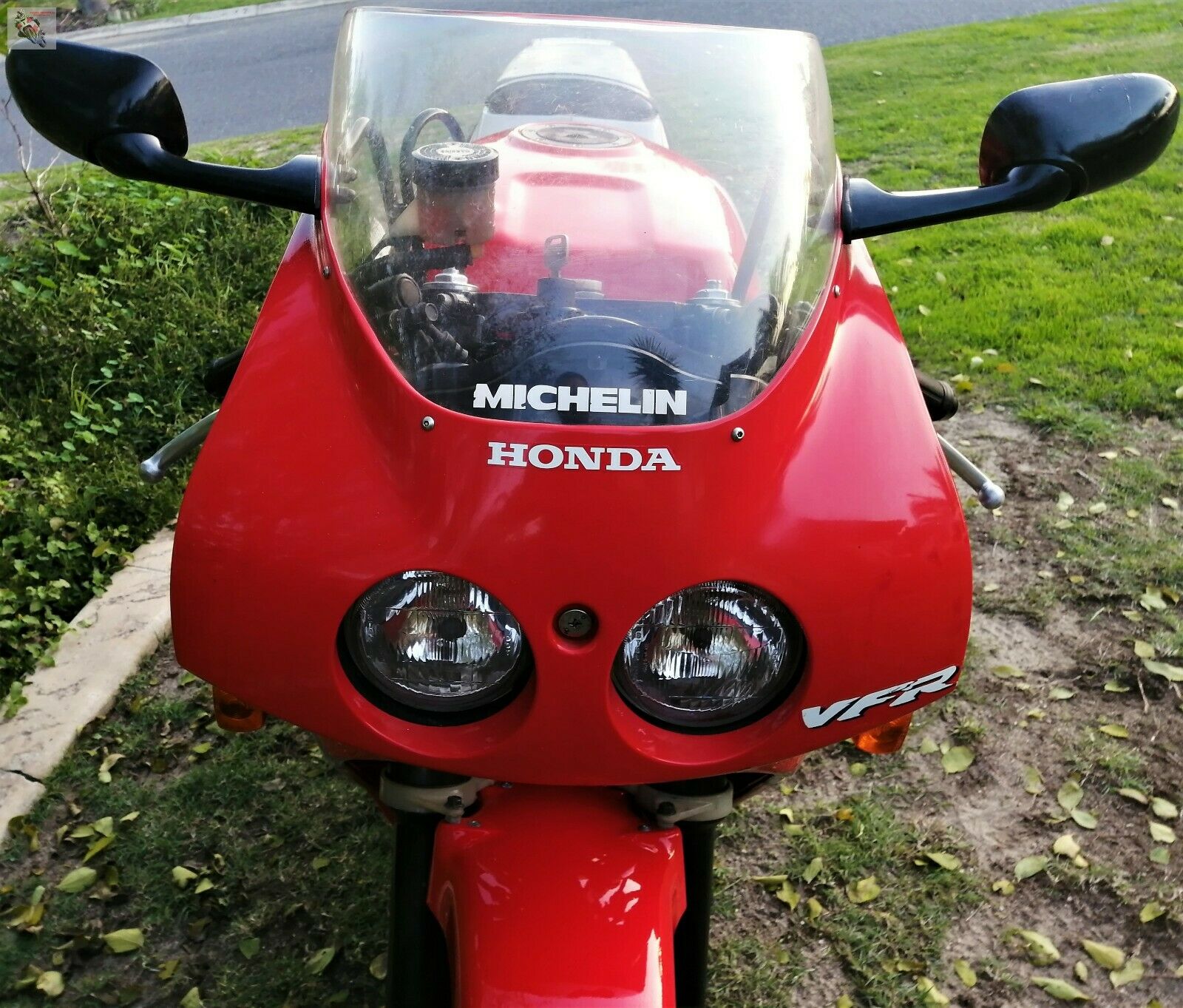 We have seen this particular seller before, and all the bikes look extremely clean. South Africa might not be the ideal locale for US-based buyers, but with just 11,000 KMs on the clocks it is not often we find such a nice example. The plastics look to be complete and serviceable, and the lack of obvious modification is a plus. Think about it: this bike was in the showroom nearly 30 years ago. Someone took good care of it for it to emerge in the shape it is today. Check out all of the details here, start planning your vacation, and Good Luck!! 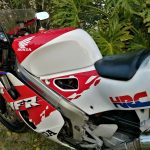 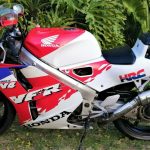 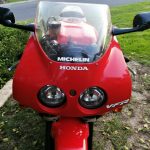 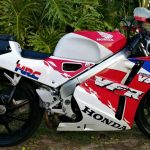 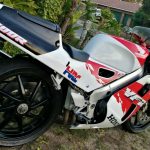 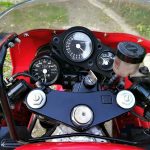 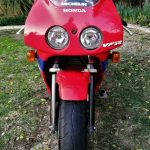 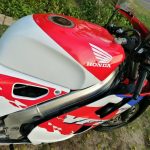 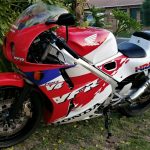 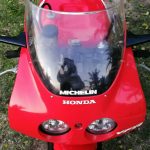 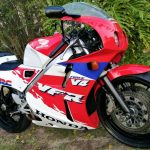