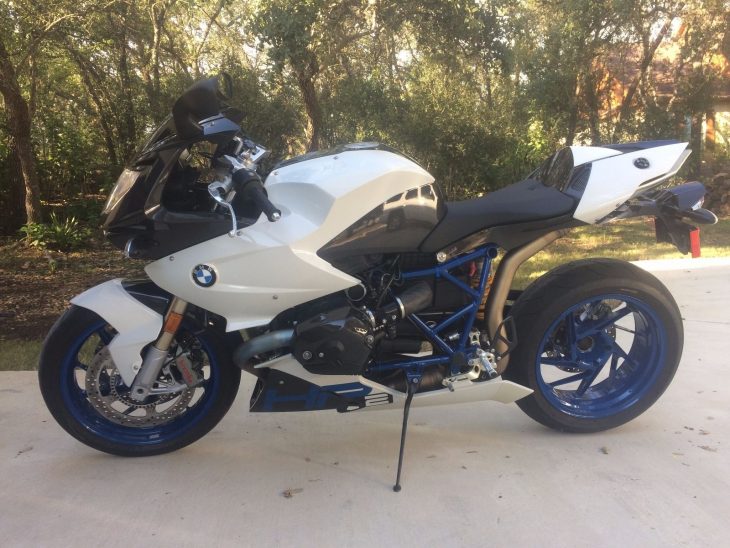 Before the introduction of their conventional, but devastatingly effective S1000RR, BMW was known for their durable, quirky motorcycles and “old man in a Roadcrafter suit” image. But in the lead-up to the introduction of the RR, BMW attempted to revive their forgotten, but very legitimate sporting image with the limited-production HP2 Sport. BMW already had an inline-four engine that would, on the surface, have seemed like a more likely candidate for sportbike-ification, but BMW instead chose to base their sportbike on their iconic 180° flat-twin configuration. Did they choose the twin to clearly separate the planned inline-four superbike from their previous offerings? Or was the existing, longitudinally-mounted “brick” simply too heavy for sportbike duty? I’m not sure, but the resulting HP2 ended up being much more “nerd Ducati” and less “Teutonic Gixxer.” 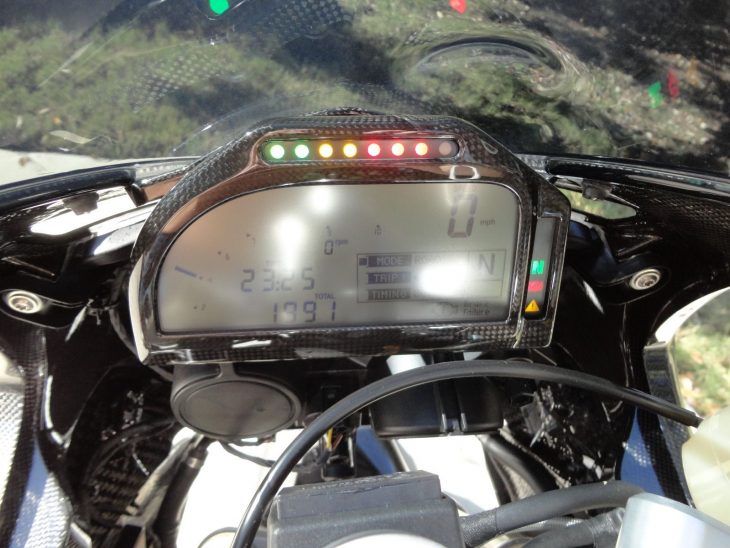 In terms of specification, the HP2 is surprisingly close to Ducati’s L-twin-powered superbikes of the period: two cylinders, 128hp near the 9,500 rpm redline, and a claimed 392lbs dry weight is probably closer to the older 999 than the 1198, but the HP2 is still in the ballpark. That low weight looks especially impressive when you realize power reaches the rear wheel via a heavy driveshaft, and the BMW comes with a raft of high-performance parts to turn what might otherwise have been a bit of a sow’s ear into the proverbial silk purse: dual overhead cam heads, radial valves, titanium connecting rods, adjustable ergonomics, and even a self-supporting carbon-fiber subframe. The lack of a slipper clutch is unfortunate, considering the rotational mass of the powertrain, but one is available if you have the time or money to drop the engine and install one. 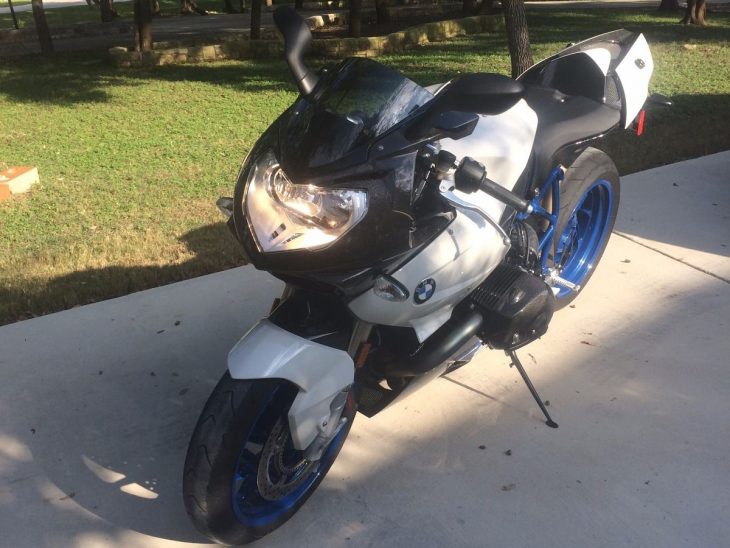 The sometimes vague feeling often criticized by reviewers of BMW’s “alternatively suspended” bikes is happily missing in the HP2, and handling is considered a high point, while Brembo monoblock calipers offer impressive stopping power well in excess of what might be required to rein in those 128 horses. The heads sticking out in the breeze do ultimately limit cornering clearance, but you’ll need to be on a race track before it becomes anything more than an academic issue. Luckily, it comes fitted with plastic sliders… A bit of rear ride height helps, but dragging an elbow in corners might ultimately be impossible if you lack simian proportions.

From the original eBay listing: 2009 BMW HP2 Sport for Sale

Original adult owner purchased from Lone Star BMW in Austin Texas.  Carbon fiber body panels, forged aluminum rims, brembo antilock brakes, clutchless upshift, and ohlines suspension.  All warranty work done and service completed.  Replaced the fuel pump with a ethanol compatible unit. Never dropped, raced or crashed.  There is a blemish on the right lower fairing from a stone.  This is the ultimate boxer. With only approximately 115 ever imported to the US, you don’t have to wait for this to become a rare classic – it already is!  Clear Texas title.  2016 miles.

Keep in mind that there’s a price to be paid for all that exclusivity and high-performance technology: these weren’t meant for casual owners and, when new, were priced north of $20,000. Maintenance costs are appropriate for a low-production exotic as well, and BMW recommends the titanium connecting rods get replaced at 30,000 miles, so start saving now. Hey, at least valve-adjustments should be a snap! 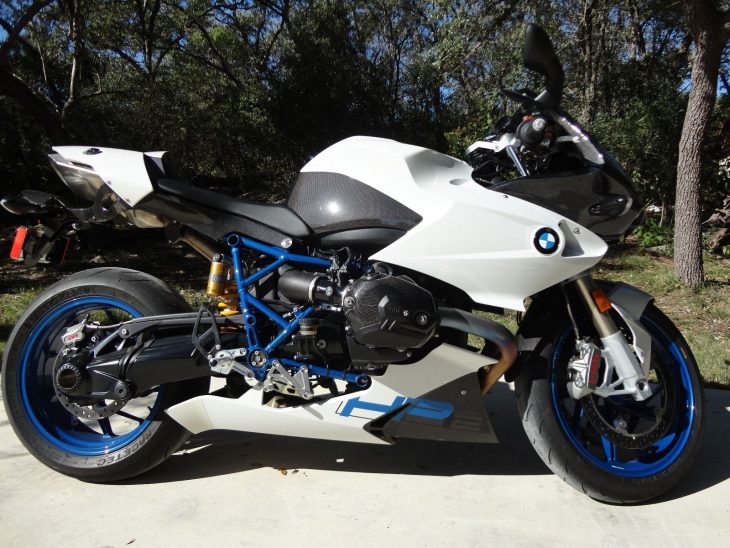