(With thanks to George Thorogood) – Ducati returned their sportbikes to side-by-side headlights for 2007, and Troy Bayliss brought home the WSBK title aboard a 1098 F08.  Even though it’s not rosso, the way this 1098S is constructed, updated, and photographed imparts the sport’s aggressive essence. 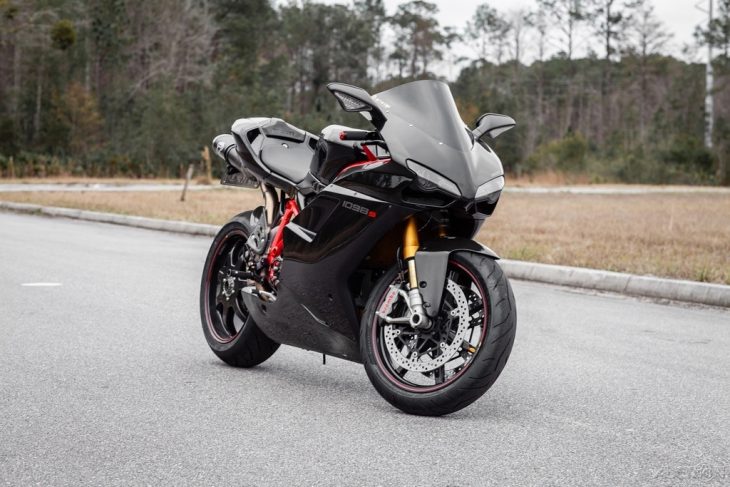 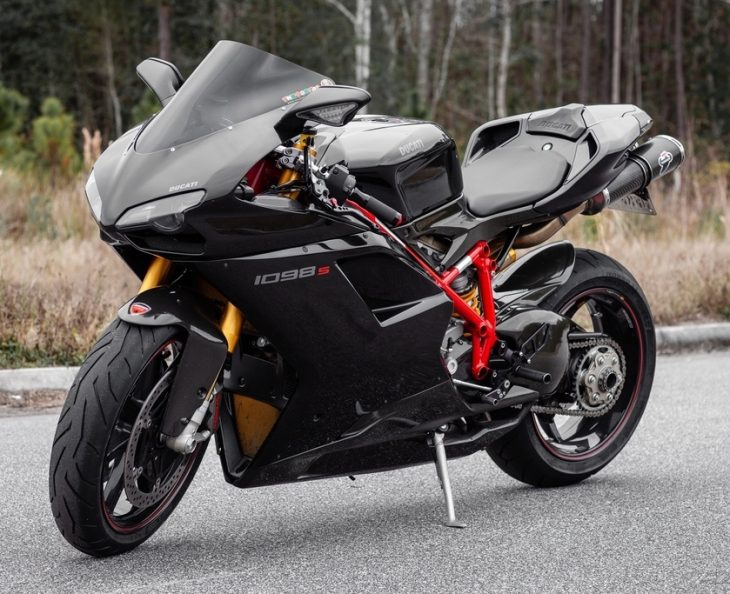 A further bump up the displacement ladder helps the 1098S report 160hp, with the very oversquare 104mm bore and 65mm stroke mill quite rev-happy.  The chro-moly trellis is dominated by large perimeter tubes, holding the engine from between cylinders and behind.  Components are where the -S premium is spent, with Öhlins dampers and forged Marchesini wheels ( here updated to BST Carbon ).  Brakes are standard but XL 330mm fronts with radially mounted calipers.  The fairing is smoothly angular, with this year’s cat-eye headlights just above fresh air intakes. 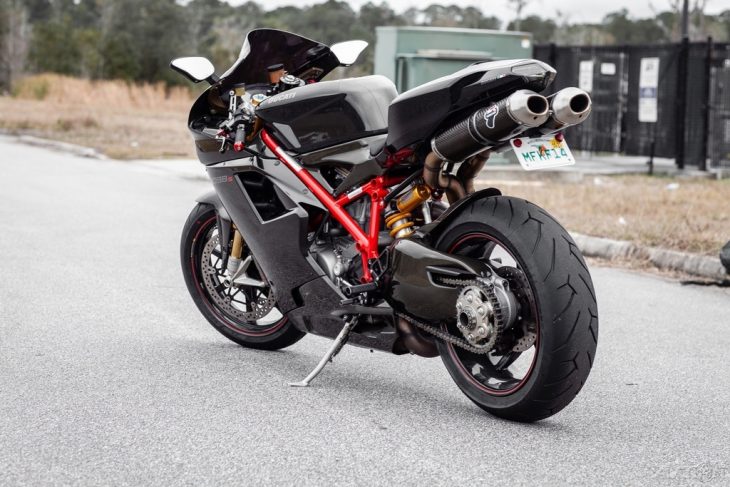 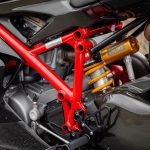 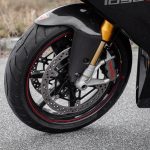 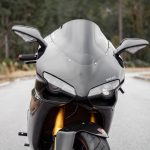 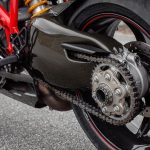 The Jax dealer had their offering professionally shot, but this 1098S would be to drool over even with cellphone pictures.  The condition makes its 13,300 miles a bit surprising, and carbon farkles are around every corner.  Mods read like a holiday gift list in the eBay auction: 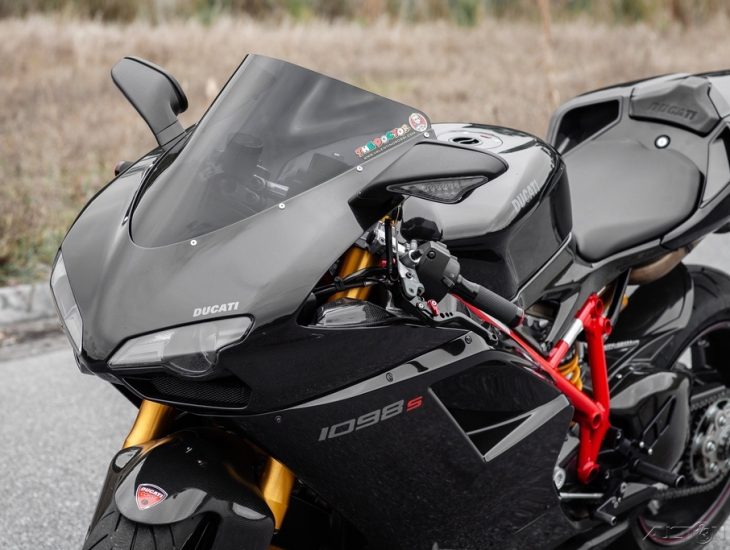 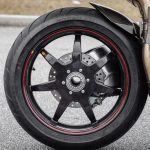 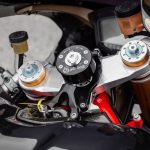 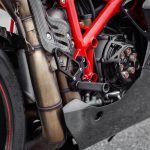 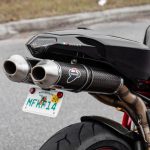 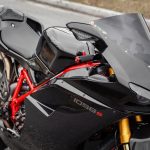 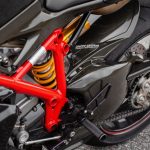 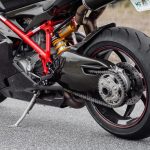 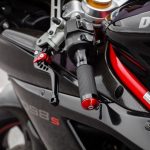 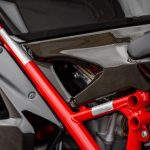 The 1098’s lifespan was relatively short, as after all of Ducati’s lobbying, FIM raised the WSBK twin displacement to 1200cc where it stands today.  The 1098R for 2008 came with 1198cc’s of testastretta goodness, making it way too fast for public roads instead of just much too fast like the -S here.  For a serious rider, the condition and not-inflated ask for this superbike makes it worth a serious look. 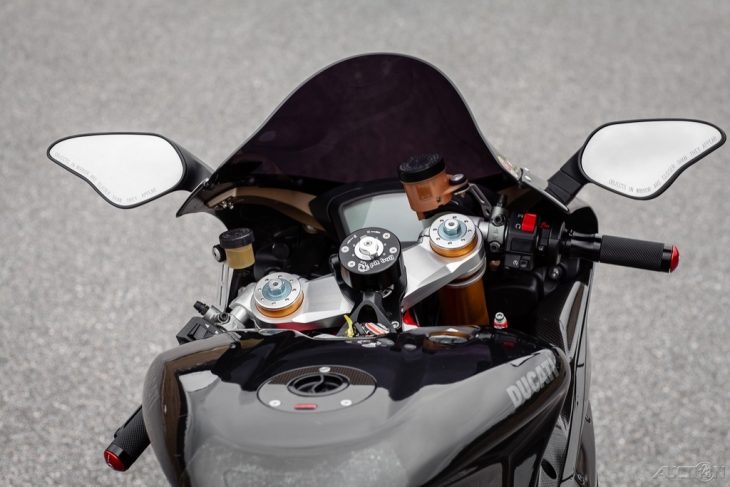