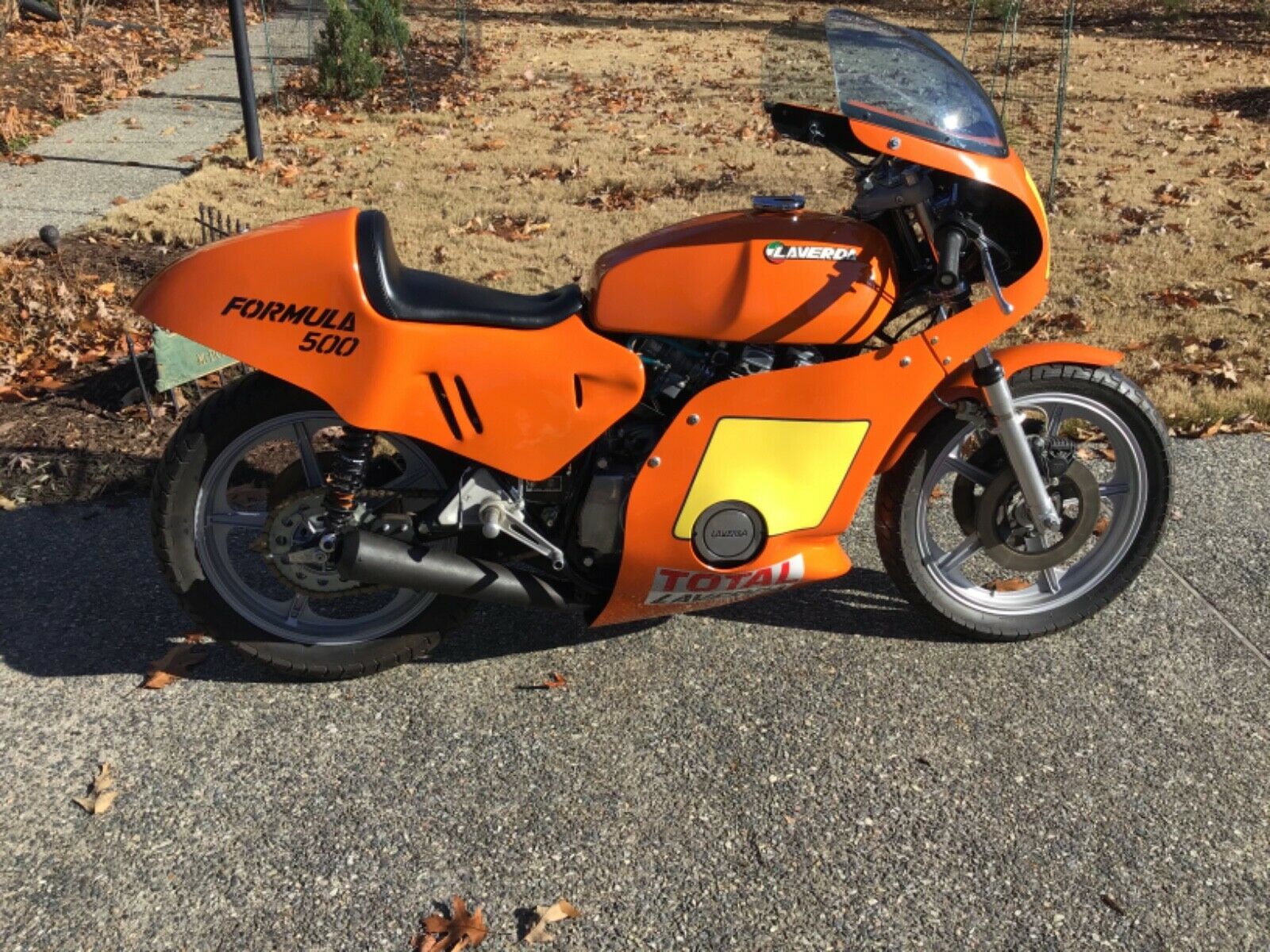 Imagine you are a motorcycle manufacturer and need some publicity. What is the best way to make a splash? Racing is the traditional route to make some noise, but comes with the risk of being beaten (sometimes badly) by the very competition you wish to minimalize in the market. One make race series are a great way to drum up some business – regardless who wins, it will always be your bike. A few manufacturers have attempted this over the years, with the BMW Boxer Cup being the most recent on the big bore side, although the KTM RC390 series that ran with Moto America also applies. A lesser known (at least in the US) series existed in Europe, known as the Coppa Laverda (Laverda Cup). 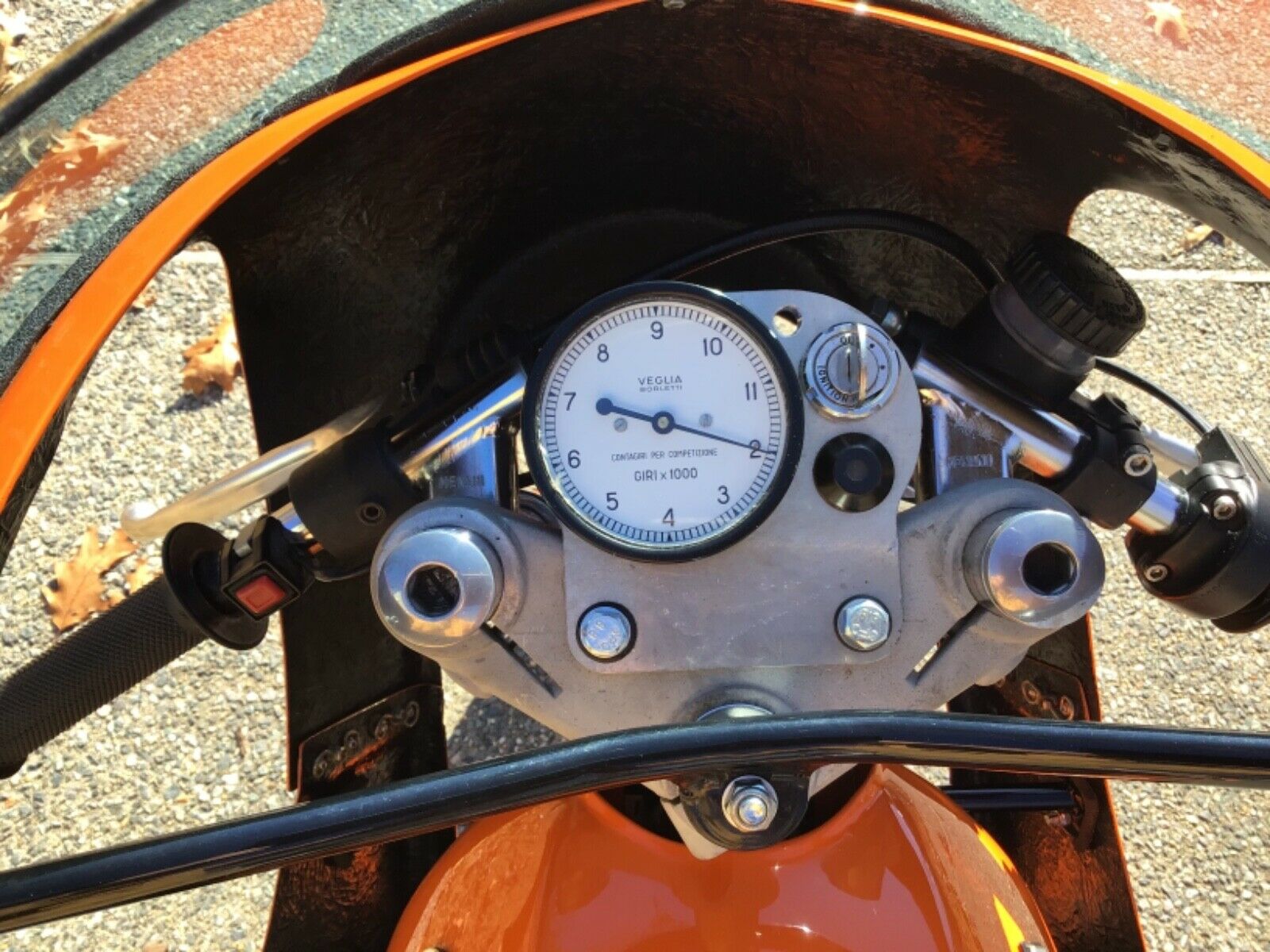 Formula 500 bikes were developed to drum up interest in Laverda’s smaller lineup of motorcycles – in this case the 350cc and 500cc models. These were air-cooled parallel twins that looked to capture a market outside of the big twins such as the 750 SFC and even bigger triples such as the 1000cc Jota & RGS. The bikes were marketed in the US as the Zeta platform. The race bike (track only, with no lights or other street legal accessories) was essentially a stripped down version of the 500cc street bike. Mild tuning netted about 53 ponies, and the whole shebang was wrapped in beautiful fiberglass bodywork. Laverda provided technical support to the racers, who were all privateers (no professionals allowed). And while the race series was a success in terms of participation and action, Laverda was purported to have lost money on every small bore bike sold. 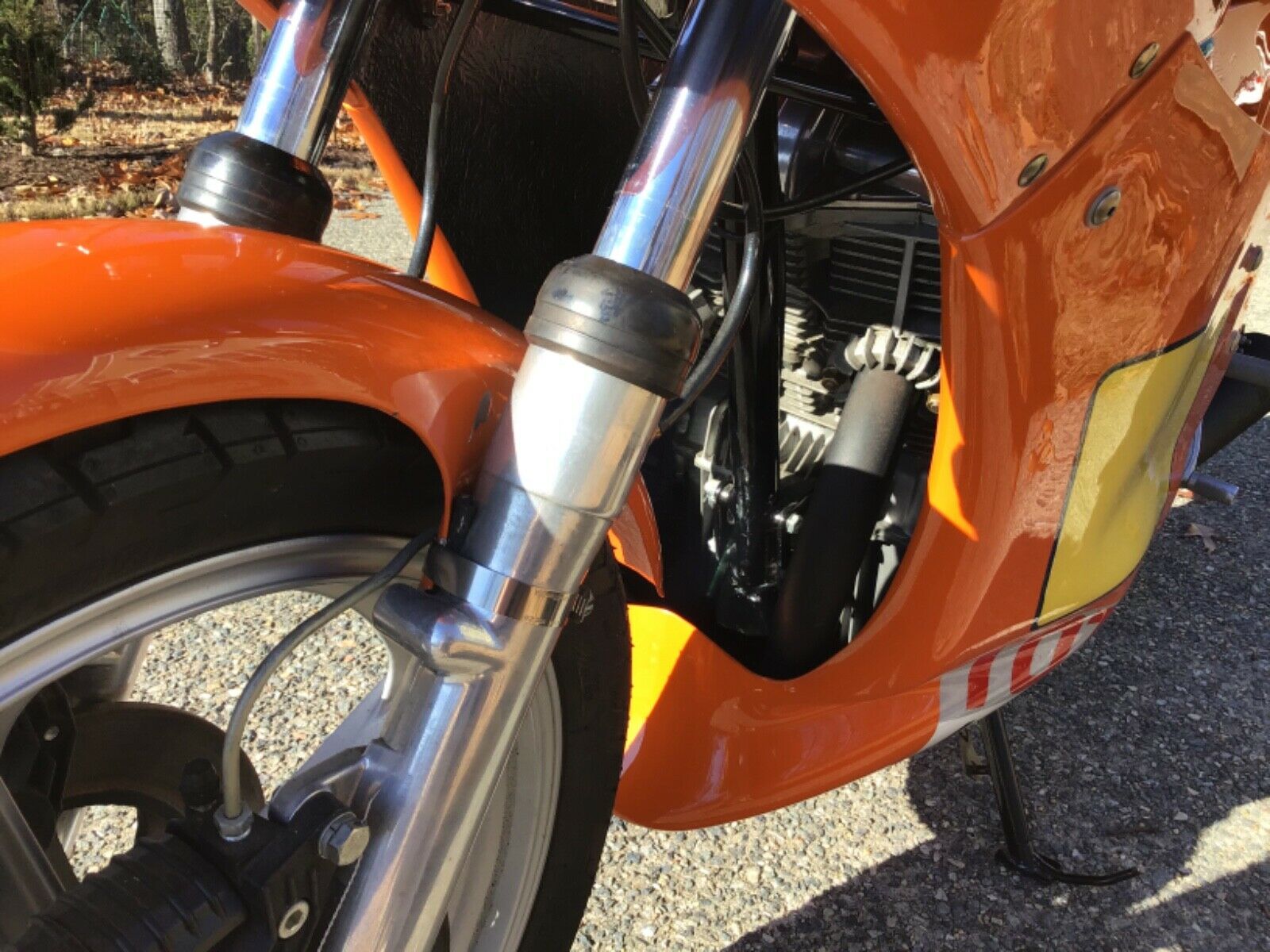 From the seller:
Sold on Bill of sale. No title. Not for street. Mileage unknown, no odometer.

This is the motorcycle that was reviewed in Motorcycle Classics March/ April 2014.
I acquired it to race in AHRMA, but change of plans.

This bike was restored by the leading Laverda experts here in the U.S. and has not been ridden since it’s latest refresh 18 months ago. Besides the original exhaust that is installed, I have a custom made exhaust that will work with the Montjuic body kit (I do not have), or with the original body kit with a slight mod to the headers to fit under the original fairing.

New spare tires also included. No paperwork available as the collector I bought it from did not pass along any he had. I will pass the collector name to the buyer so he / she can try to get any available. Also the original restoration photo CD of the bike should be available from the expert who did it. 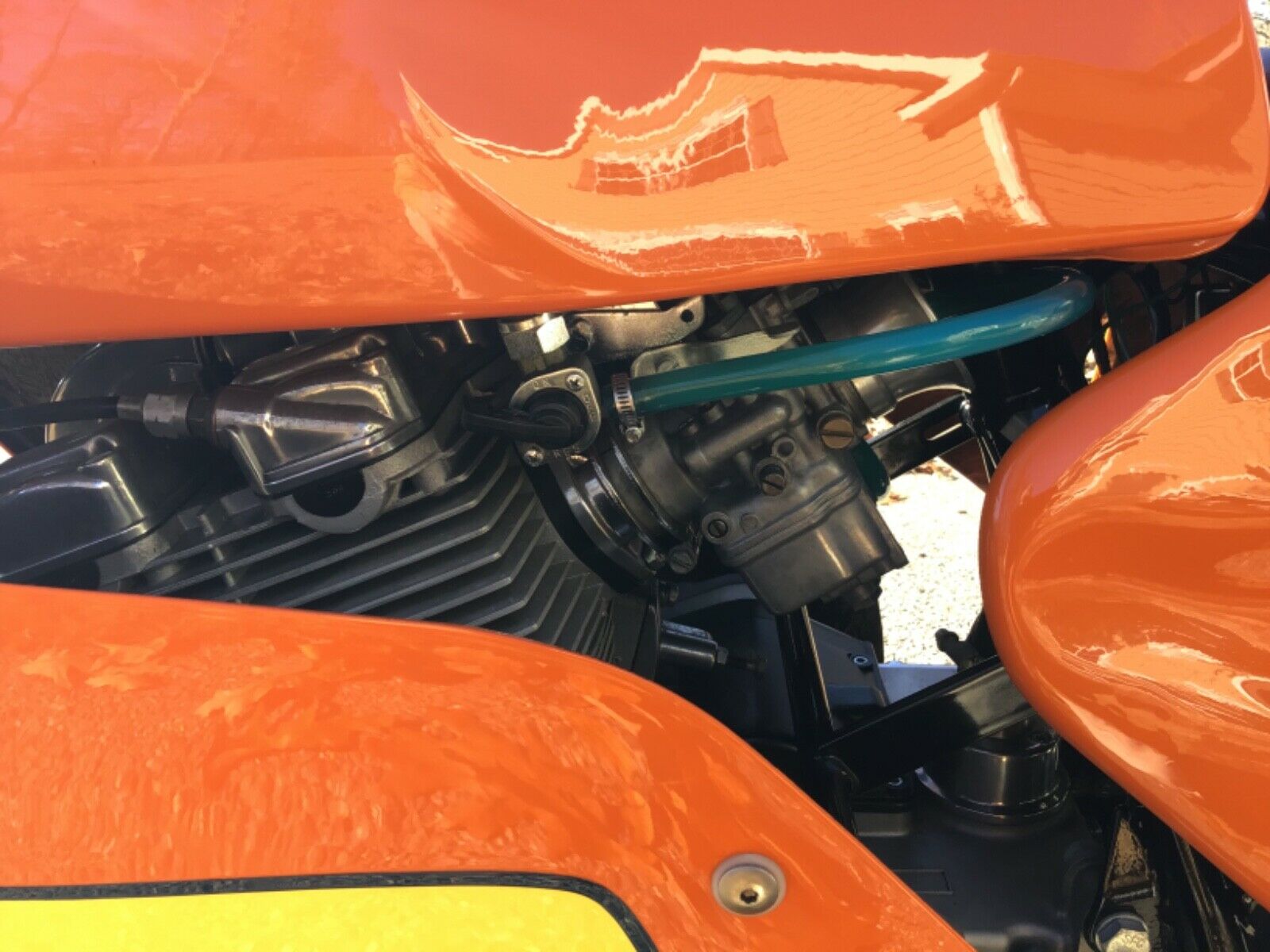 By modern standards these Formula 500 bikes are vestiges of the Stone Age. Air cooling, four valves per cylinder, small-ish disk brakes and twin rear shocks – all very adequate but nothing that screams “cutting edge.” But the race bikes were successful and competent machines, and today they are quite rare (numbers are uncertain, but are likely in the low 200 range of total units). I’ve been tracking this example for a bit as it makes its way through the usual relisting process. To be honest, I’m not really sure why the lack of interest by the market in general although the opening ask may scare off some bidders. This bike has gone through a relatively recent restoration, however it sounds like some recommissioning may be in order before running this bike in anger. Rear shocks look to have been replaced with more modern units, and the seller indicates some extra pieces are available. The bike looks clean, and the starting bid of $16,500 is market correct (even if the Buy It Now is rather high). This would make a fantastic collector, vintage racer, or track-day standout. Check out all of the details here, and Good Luck!! 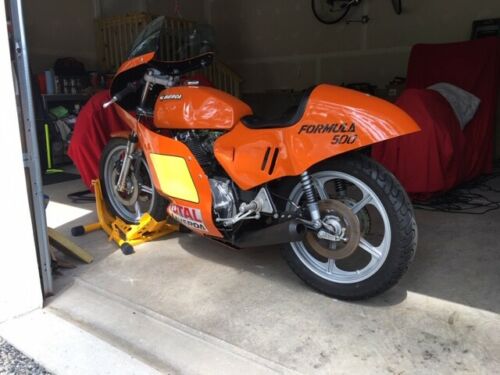 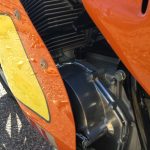 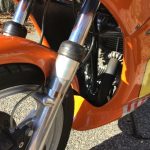 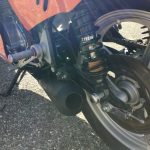 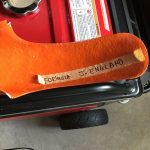 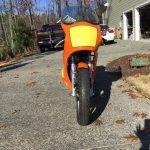 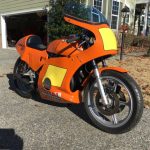 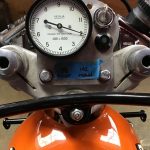 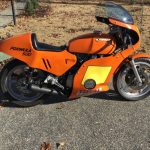 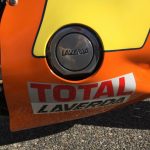 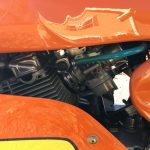