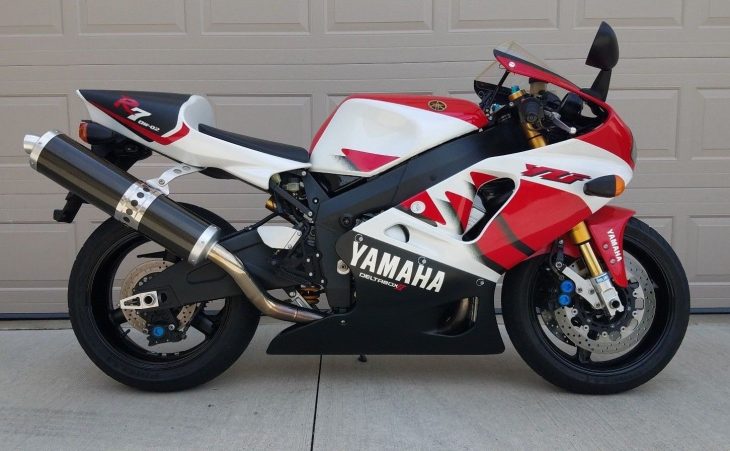 Here’s an awesome collector quality example of the highly sought after OW02 R7. Just 500 of these specially homologated examples exist worldwide and only a couple surface for sale each year. Produced specifically for World Superbike racing, these didn’t originally sell with street titles. But with headlights and signals stock, many found their way to the street and this one appears to wear Ohio plates as well. 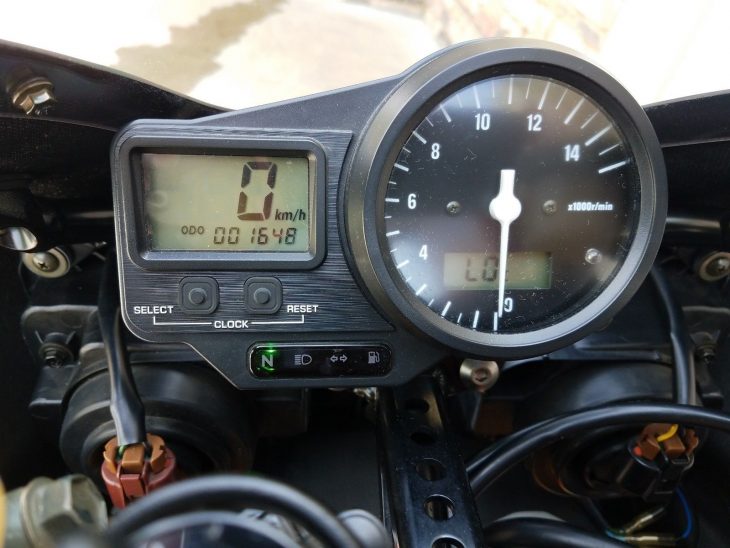 The bike is in excellent mechanical and cosmetic condition with only 1,648 Kilometers (1,024 Miles). Still has the original Pirelli tires.

The Yamaha YZF-R7 OW02 is a race homologation motorcycle of limited production run of only 500 units. It was designed to compete in the Superbike World Championship and Suzuka 8 Hours endurance races.

Only 50 R7’s were imported to the US. 10 were used by Yamaha’s factory race team.

The R7 was built for racing it was derived from information and geometry from the YZR500 machines of the period. The R7 came with Ohlins suspension components and with titanium valves, titanium rods, a shortened Deltabox II frame and dry weight of just 189 kg (416 lb).

All fluids have been changed.

Searching our archives for previous OW02 examples posted on our site shows the greatest concern is the “crank recall”, which this seller notes has been been done and should reassure the next owner. Considering how quickly earlier homologation specials are gaining in value, $35k sounds about right. Good luck to buyers and seller! 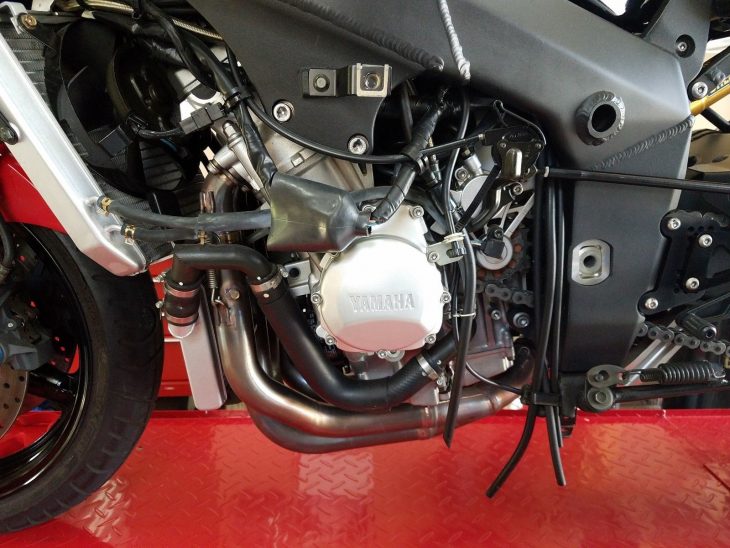 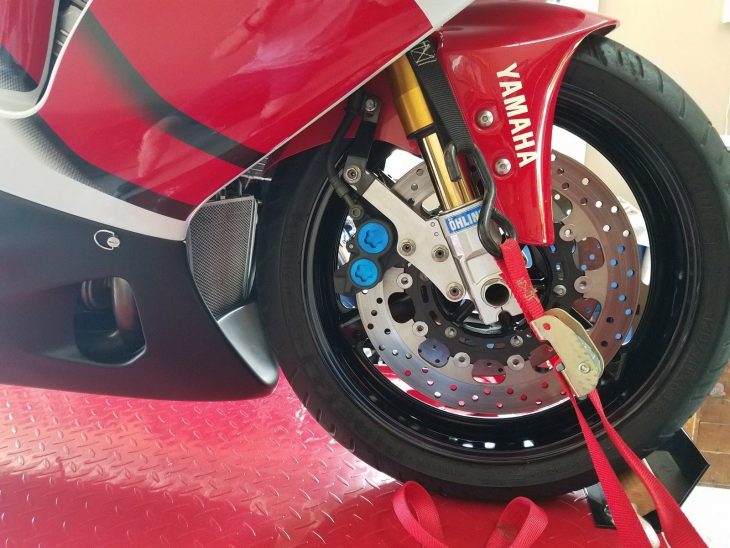 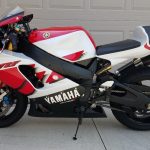 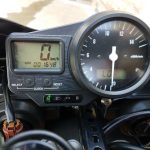 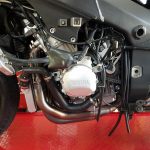 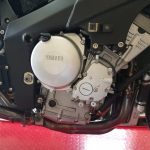 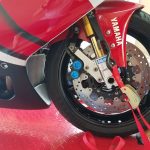 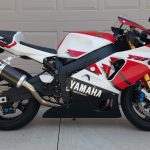