While RS250 Cup Bikes aren’t all that hard to find, finding one that is a wolf in sheeps clothing is a bit unique.  Among some other nice touches, this RS has had a 300cc kit installed.  From what I’m seeing on the internets it looks like people are quite fond of the conversion kits.  Owners claim to see an 8-10 HP gain over the 250cc version.  Most came with some head inserts for more tuning fun.  More than one company made the kits but most seem to be from Stand Stephens out of the UK.  I can’t confirm that is what is on this bike. 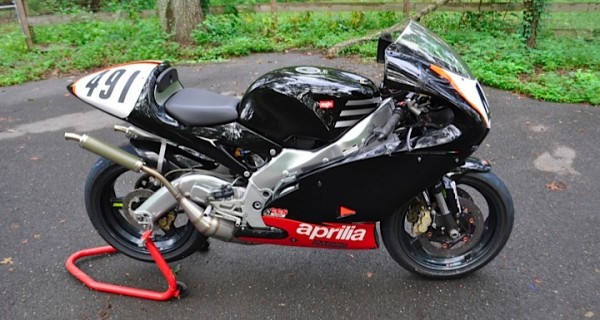 Here are some of the other extras on her: 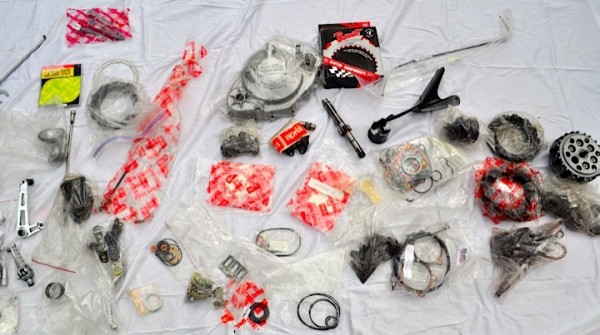 Everybody likes some spares for a track bike. 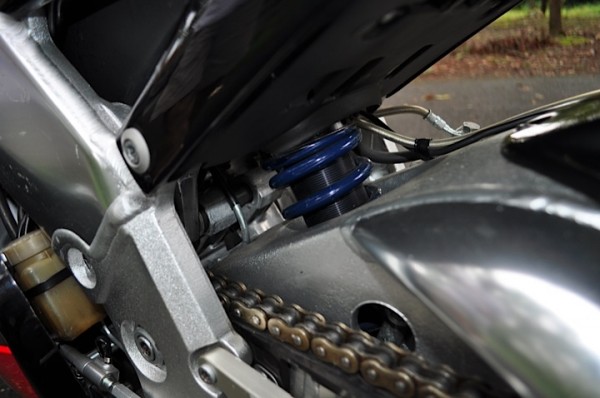 The Penske shock hiding in there.  I’m noticing a catch bottle wedged in there as well. 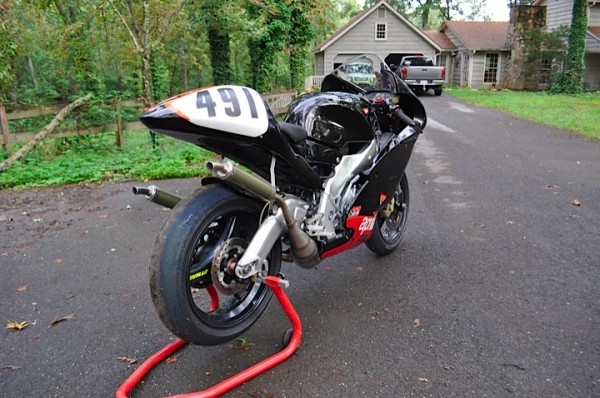 There is no way of suger coating it; the owner is asking an extremely steep $8,000 BIN.  Now the good news; he is open to offers.  Lately I’ve seen average non-titled Cup Bikes selling for less than $4,000.  This bike is not in that category with the 300cc kit, wheels, pipes and shock.  The problem is  that in the $8,000 price range he  faces competition from older Honda RS250’s and TZ250’s for track toys.  Toss an offer out there and hopefully both parties can come away happy. 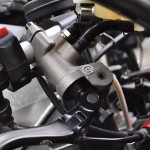 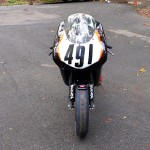 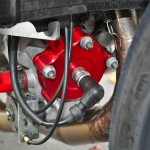 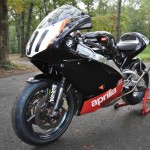 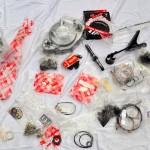 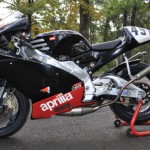 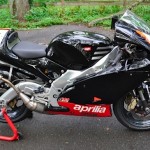 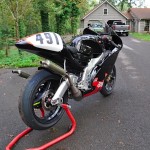 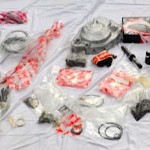 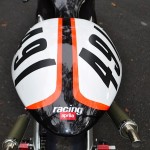 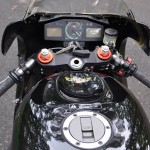 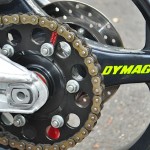