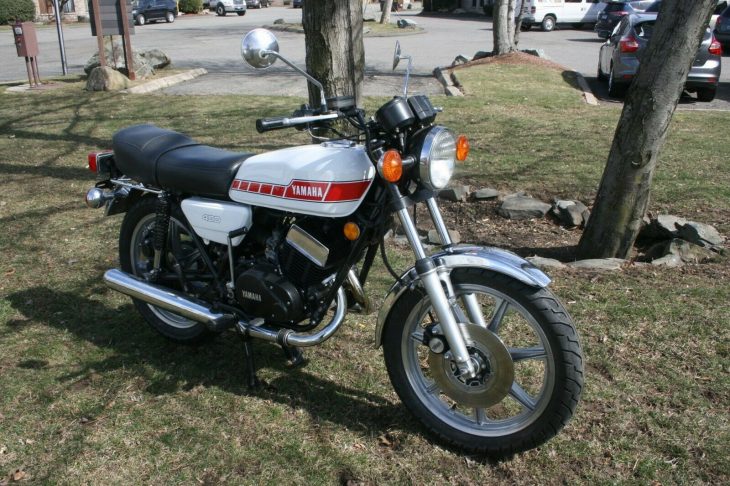 The 1976 Yamaha RD400 came out screaming in 1976, a mag-wheeled exclamation point on Yamaha’s range of popular, fast-paced two strokes. To make sure the message landed, Yamaha re-tooled its factory to build the RD400’s parallel twin, which was more than just a rebored version of the RD350’s mill. A longer stroke necessitated new crankcases, which meant the factory needed new tooling. That was a gutsy move, as even then street two strokes had fully entered their sunset years. 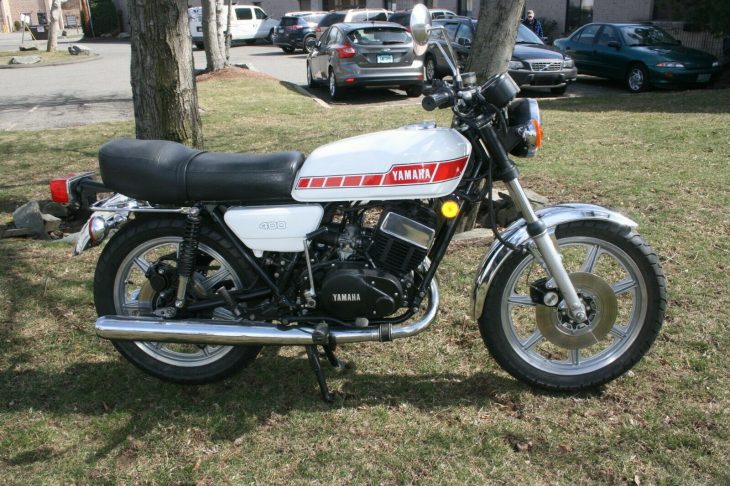 The little beast knocked out 45-ish horsepower, and had a slightly flexy steel frame and a delicious tendency to pull the front wheel on acceleration. By most accounts, the single-disc front and rear brakes were terrifying, which made the 106 mph top end seem that much more astronomical. 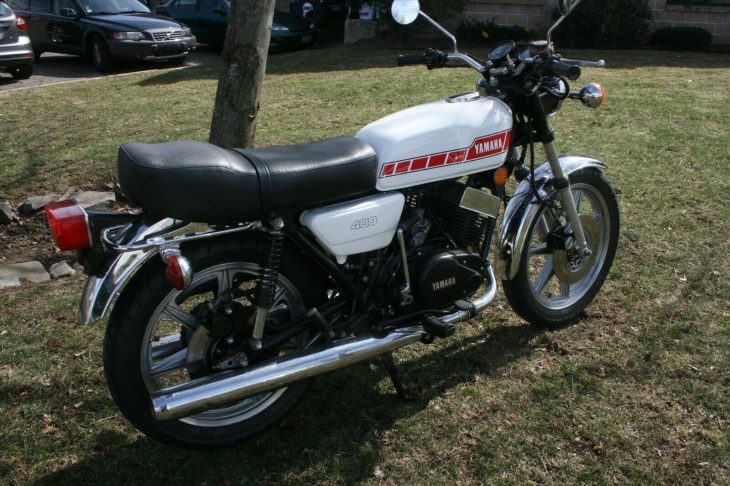 This 1976 Yamaha RD400 has had a fairly recent restoration, which featured a rebuilt engine, new paint, new tires and tubes, new touch points and rebuilt carburetors. It’s ready to look and play the part this riding season. The reserve has not been met, but the seller says he is open to offers. 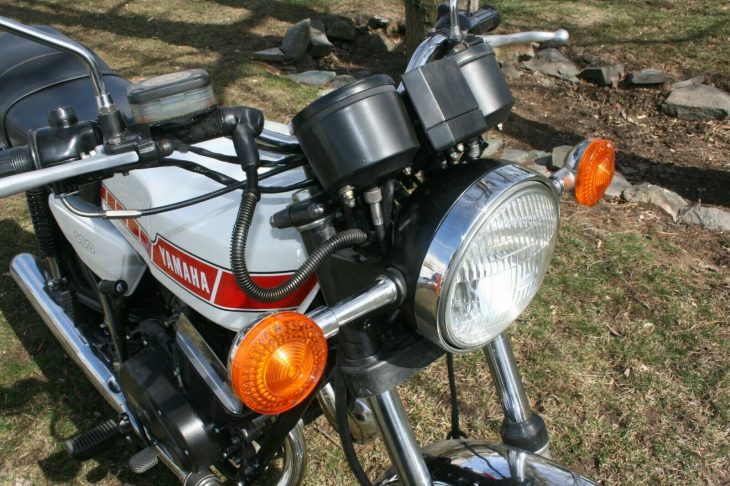 A $750.00 Non- Refundable Pay Pal deposit is due within 48 hours. Full payment via bank check or wire transfer due within 7 days and before you come to pick it up. Funds must clear before pick up. NO PAY PAL FOR THE BALANCE!!!! Pick up due with in 30 days. I have the necessary paperwork to transfer ownership. You must have 10 or more recent feedback. Bidders with less then 10 feed back will have to contact me before bidding or be canceled. If you are the winning bidder. Please plan on completing the transaction. Sold as is. 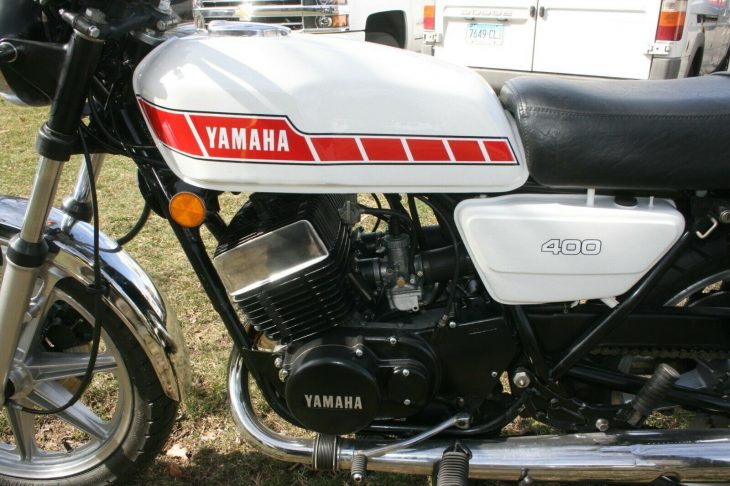 On first blush, the RD400 looks like just another soldier in the legion of UJMs that were spat out in the 1970s, but it carries some extra panache and a bunch of extra punch. Two strokes of its ilk are a slice of life from a time before strict emissions regulations, and a window into motorcycling’s truly wild years. 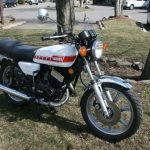 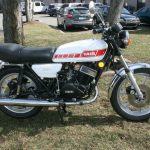 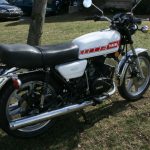 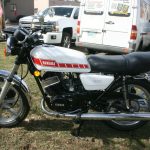 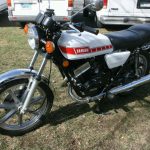 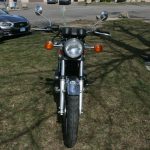 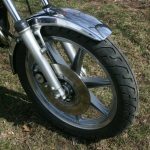 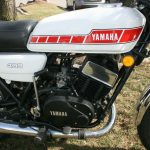 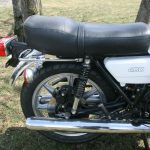 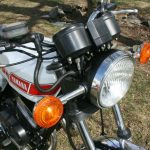 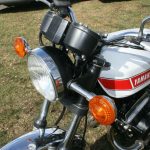 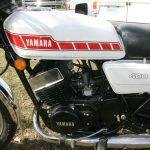 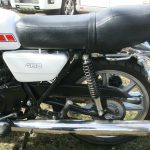 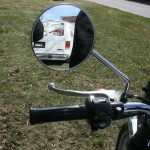 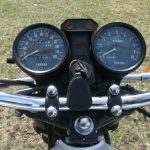 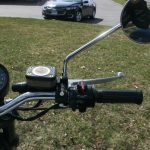 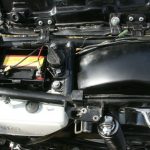 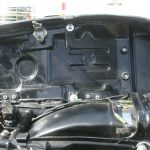 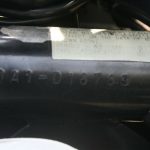