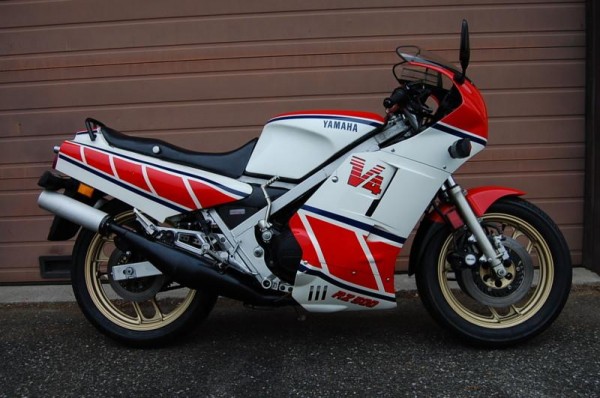 The RZ500 is one of the most popular bikes on RSBFS, and we love to bring you clean examples of the breed. This particular bike is being sold as a one owner Canadian import with 31,000 km on the clocks. 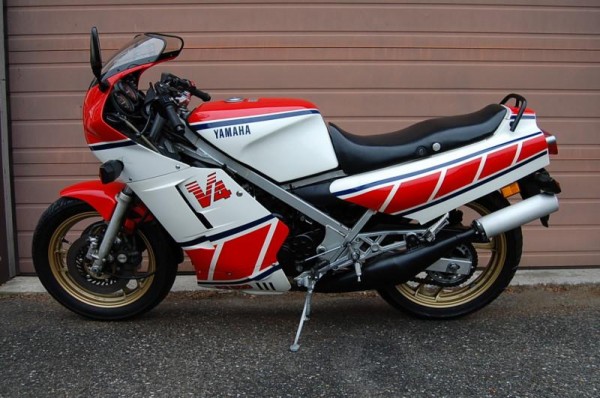 This looks to be an honest specimen; not perfect by any means, but ridden and relatively well cared for. Modifications – if any – are not obvious, although given the mileage a top-end rebuild might be in order soon. Buyers tip: If you are not familiar with two strokes, please do not ask the seller if it smokes upon start up! 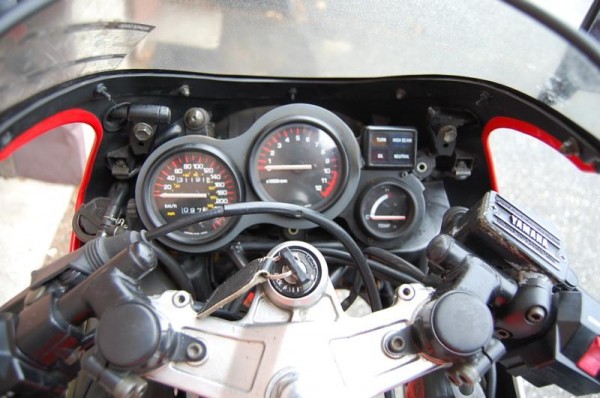 From the seller:
1985 Yamaha RZ 500 Red with white color scheme. 31,000 kilometers(about 19,500 miles) V-4 two stroke engine with YPVS. one owner bike purchased new in 1985 from the Candian Yamaha dealer.Brought into the USA and registered and titled in the same state since new. Totally original in very good condition with original paint on the tank. The bike shows well and runs very well, once I purchased it, I had all fluids changed, the bike has a new airfilter and battery.

The body work has some small scratches under the grab rail on the back, the body work around the area where the turn signals come out has a small amount cut out of it probably from the bike falling over at some point as the front brake lever is bent. I see no evidence the bike has gone down at speed and the tank is undented and original paint as is the rest of the body work. The first owner who I purchased the bike from was about 50 years old when he purchased it new so it was always owned by an adult, he used it for commuting which how the miles were put on the bike. The YPVS powers right up when you turn the key on and the bike runs out very nicely. 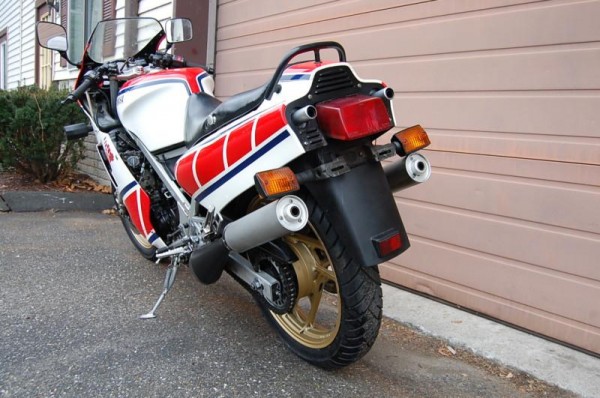 As if to prove that RSBFS is a bellweather to all things cool and desirable, the bidders have turned out for this auction. The current price is up to $8,100 with reserve still in place, and bidding has been moderate. The bike has been listed elsewhere on the internet for $12,500, so it will be interesting to see at what point the reserve comes off. To check it out and get your chance to bid on this one-owner beauty, click the link and jump over to the auction. Good Luck! 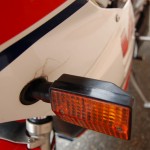 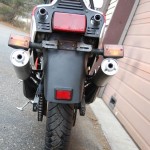 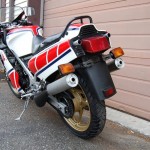 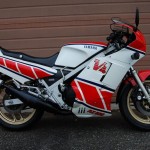 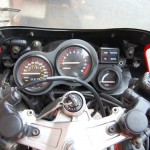 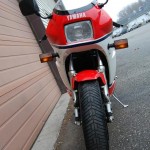 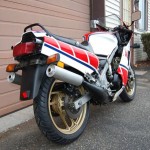 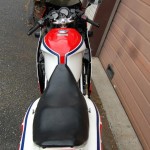 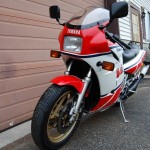 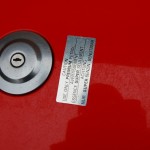 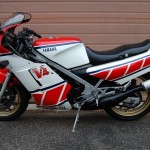 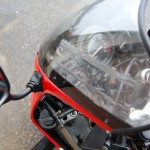 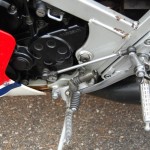 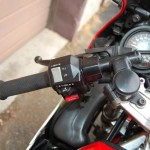 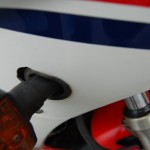 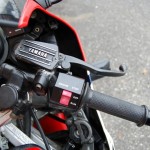