Obviously the RVF400 is bound to draw direct comparisons to its bigger and more sought after brother, the RFV750R. Both bikes share the same graphics and get their power from the V4 engine configuration. But the little RVF (NC35) deserves its own place in the spotlight. It makes 60hp and weighs only 360lbs. Add in its adjustable inverted forks, Nissin four piston calipers, and more conventional 17 inch wheels and you can see why the RVF400 has the ability to be quite capable in the category of performance. 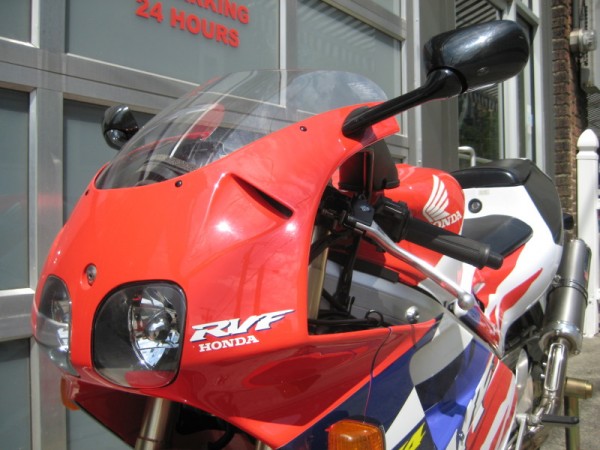 The bike up for grabs here appears to be a relatively unmodified (except a few small changes and a Yoshimura pipe) and has not collected many miles throughout its life. The original pipe is included with the sale as well as a Haynes service manual. However, the original tool kit is not included.

“This 1994 Honda RVF400 aka NC35 is stunningly clean and mint. This is the nicest used example I have ever personally seen in this country. Had I not seen a couple brand new ones fresh out of the crate in the late 90’s this would be the best one I have ever laid eyes on.
VIN: NC35-1001095
This bike was owned for several years by an employee of Ducati North America. I’m told he imported the bike into the US as well. For the last 2 years the bike has been owned by a married couple on the west coast. None of the previous owners rode the bike very much as it has accumulated 8713 kilometers  (5402 miles) in 17 years of existence.

The bike is stock with a few exceptions:

~The original protective molding around the edge of the windshield is missing.
~The stock muffler is off the bike and in a box. In it’s place is a Yoshimura slip-on with hardly any use on it.
~The left side passenger peg bracket was modded to still support the muffler but not have the peg. The right side passenger peg bracket/peg is removed from the bike but included.
~The stock footpeg “feelers” for the operator are removed and not included.
~The bar-end pieces are aftermarket and a slightly different style than the original ones.
~The rear fender/license plate mounting area has 2 extra holes drilled in the plastic in order to accept a US style/size license plate.
~A battery tender lead is installed on the bike.

This bike has a US title. It includes one factory key and a Haynes service/repair manual. The original toolkit is not included. Cosmetically this ‘400 looks as good if not better in person as it does in the pictures. It runs/operates just as well as it looks.” 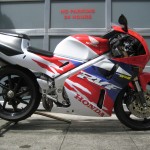 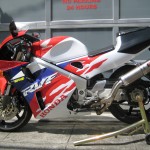 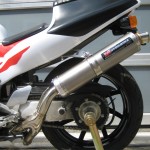 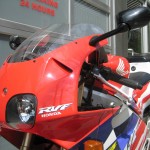 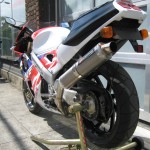 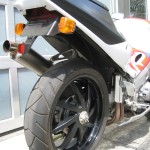 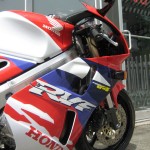 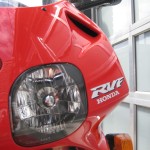 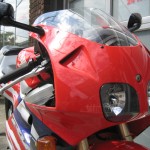 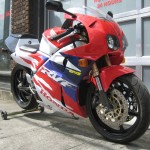 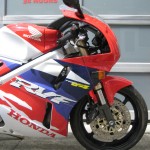 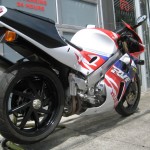 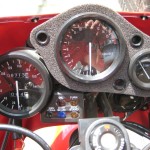 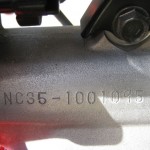 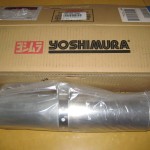 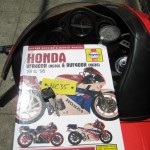 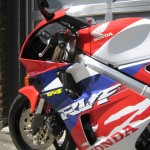 There you have it, a super clean and low mileage RVF400 NC35. These things aren’t for sale all that often, and I got a feeling the seller knows that. I feel the price might be a little on the high side, but to those who have wanted one of these bikes, it may be worth it. I know I would love to have one of these in the stable. Check out the Craigslist ad and see for yourself!