Our latest feature listing is for this incredible time capsule Yamaha RZ350 showing just 1391 miles! The RZ350 is one of the most popular bikes on our site and this one looks like a great opportunity. 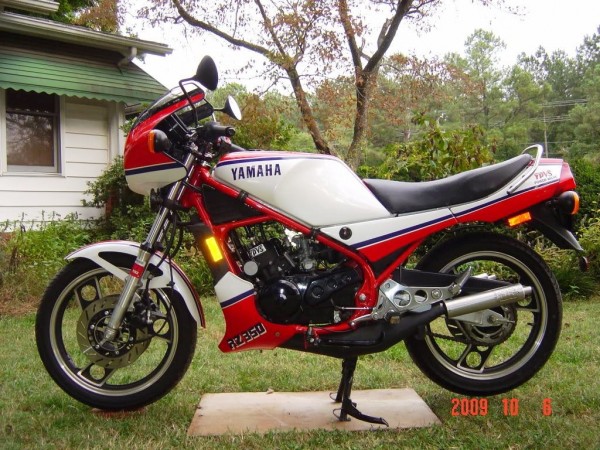 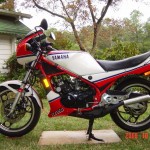 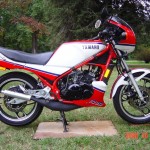 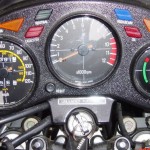 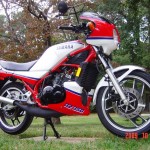 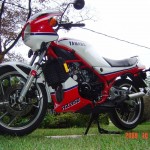 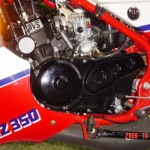 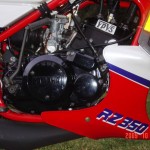 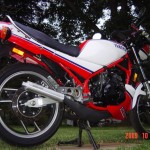 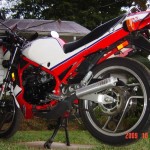 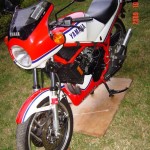 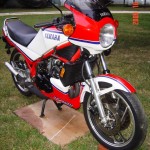 This is my 1984 RZ350, This is probably the cleanest RZ350 you will ever see unless you can find one still in the crate. The bike only has 1391 original miles on it, the bike is pristine, 100% flawless and is bone stock with exception of the DG chambers and jet kit and K&N filter in the original air box. The bike has never seen rain, nor has it ever been dropped. i usually put one mile a month on it just to keep all the seals wet and put new gas in it every three months or so. i just retired and am moving to medellin colombia and cannot take the bike with me due to strict importation laws in colombia. the bike is located in alachua florida, the bike can be picked up here or will help your shipper load the bike for you. price 6900.00 dollars

What can be said that we haven’t said before about these great 2 stroke machines?! Here are some excerpts from previous previously listed RZ350’s on our site:

You get the idea — there is a reason these are so desirable and collectable!

Good luck to the seller though I doubt it will be difficult to move an example this perfect!