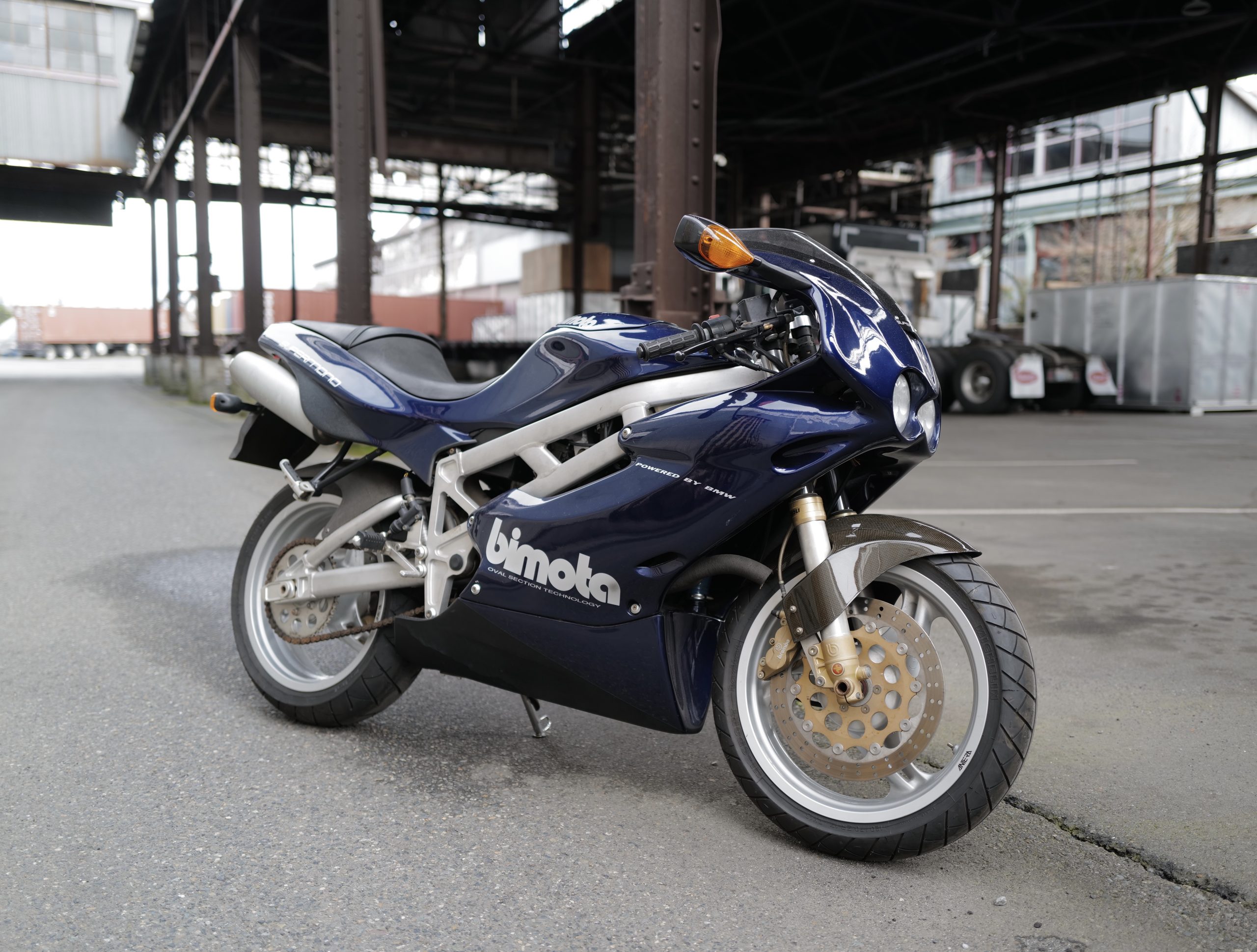 Anyone that is a true fan of lightweight exotic sport bikes has surly heard of the Ducati Supermono.  Those bikes were purpose built for a racing class and only 65 examples were made.  If you wanted the riding experience of a quality single cylinder sports bike from that era your options are severely limited.  It is a rare opportunity to be able to suggest any Bimota as the less expensive and more common option to any bike, but when talking about Supermono the BB1 is just such an example.

Decoding a Bimota model name can be slightly confusing.  Since Bimota does not traditionally use an inhouse engine, they are always a combination of Bimota frame and another manufacture’s engine.  The first B stands for Bimota, the second B is for Bimota and the number 1 simply meets this is the first time this combination has been offered. 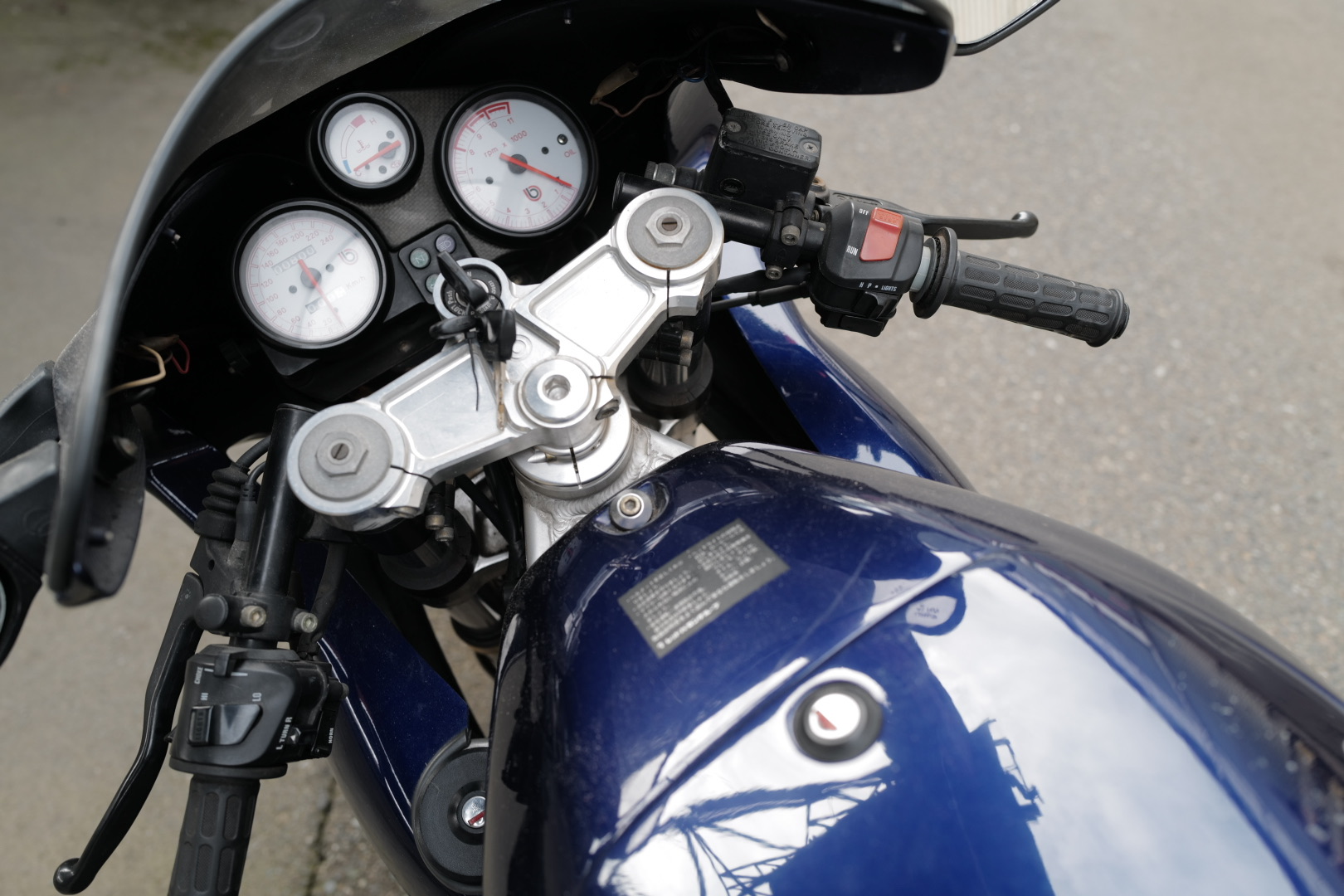 The BB1 is powered by a Rotax built, BMW branded 650cc single producing about 50 horsepower.  Just 524 BB1 were made across all of the production years, and only 148 were the more practical 2 seat versions.  With all the recent press around the Aprilia RS660 line up being a “return to basics” one might be tempted to ask if this BB1, at half the price of the Aprilia, is a better option.

The seller lists that this recent import from Japan has about 800km on it, or about 500 miles from new.  The pictures show that the motorcycle could benefit from a good detail, but no signs of any damage or misuse can be seen.  In the listing there is some talk about the bike waiting for a new fuel pump.  Presumably this is related to the overall lack of use.  Bimota are often thought of as being hard to source parts for, but there is a Bimota Classic parts department that is staffed by some extremely helpful and knowledgeable people.  It really makes the ownership experience much better then other orphan brands. 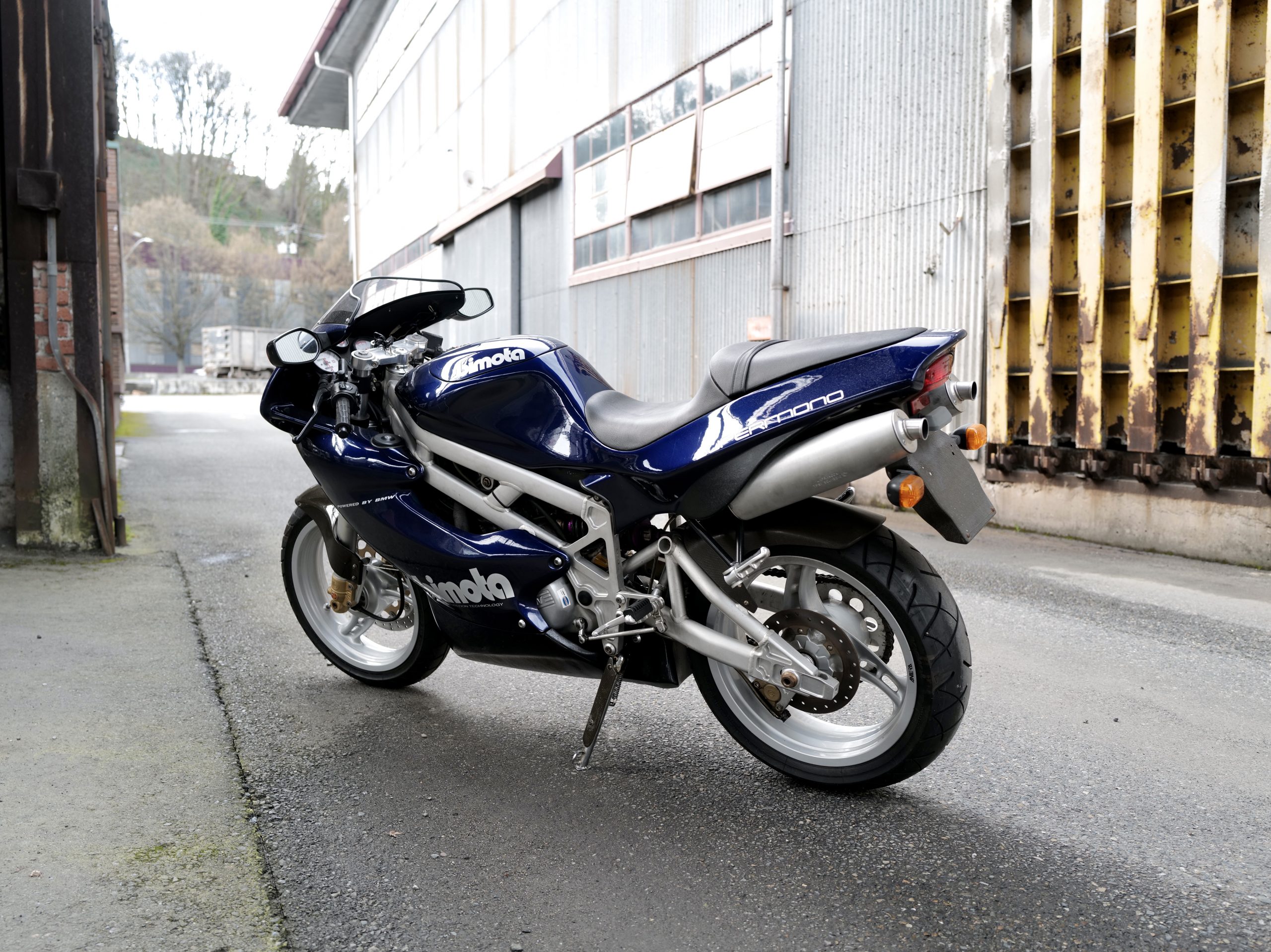 What more could someone want?  Italian design, German engineering, low production number all wrapped up in a surprisingly affordable package that is actually usable?  The current asking price of $7500 is fair based on other data points.  This could be a great chance for someone to score a very rare and interesting motorcycle for their garage at an appealing price point.

From the Seller’s Listing:

Pending new fuel pump – should be back in action soon. 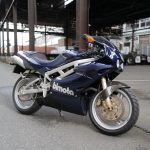 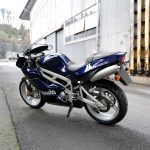 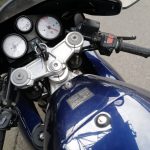 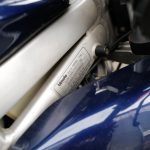 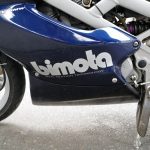 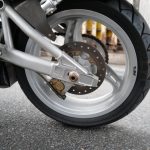 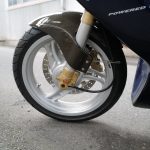 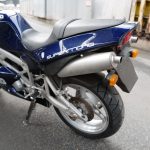 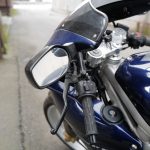