God only knows how many hours have been spent by RZ500 owners around the world trying to turn their rides into an all conquering YZR500.  Looks wise, some have come pretty close.  Mechanically, well YZR unobtanium isn’t usually found on Ebay.  Apparently this time it is.  A mere 75,000 GBP can make you the owner of a 1992 Harris/Yamaha YZR500.  It is about as close to works YZR500 you can get without breaking into Wayne Raineys living room.  If you are scratching your head, these were the grid fillers of the early 90’s.  Harris and ROC were provided YZR500 engines to stick in frames of their own designs.  Harris 500’s were produced in much smaller numbers than the ROC versions. 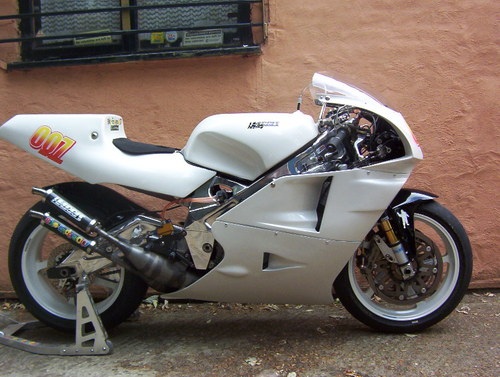 Tell me the story: 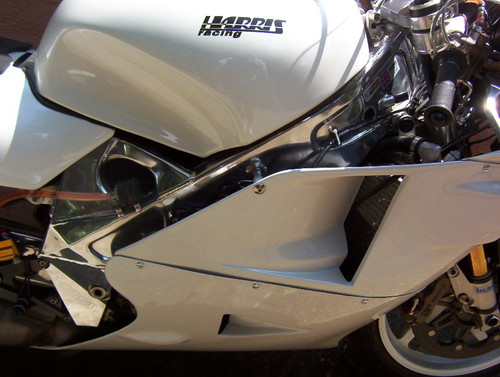 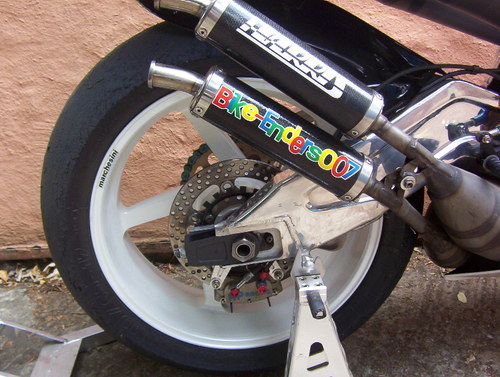 No smoother big bang engine here my friends.  It should be more than enough to wad yourself up by the third turn. 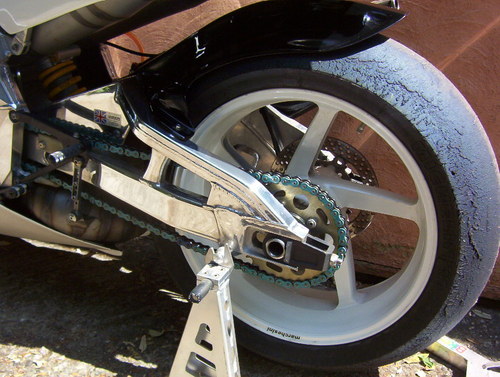 More the work Harris did. 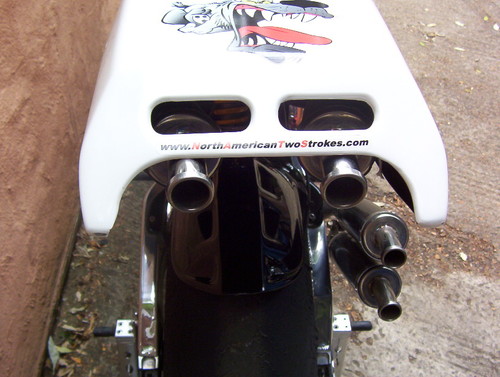 The audio is provided by Yamaha.  I’m sure the customer engines didn’t get 100% of the factory tricks.  It sure would be interesting to pull apart though. 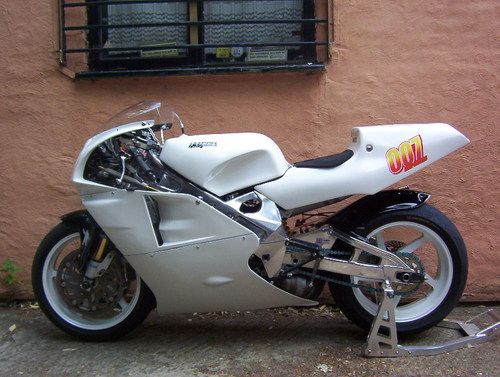 Check it out on Ebay U.K. 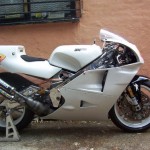 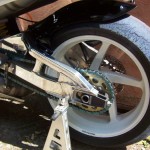 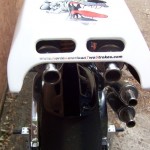 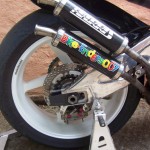 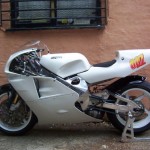 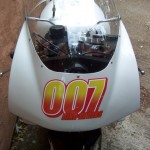 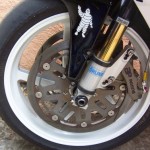 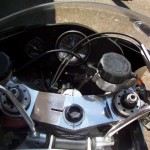 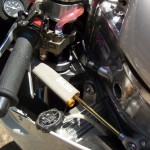 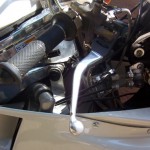 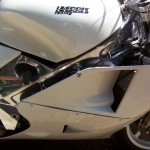