New CEO DeTomaso ( yes that one ) led the historic Benelli company to higher performance machines and the 750 Sei ( Six ) in 1973.  Benelli increased bore and stroke on the Sei to displace 906cc for the 1979 model year.  Simultaneously outrageous, exotic, handcrafted, and occasionally disappointing, the Sei was Benelli’s flagship until they merged with Moto-Guzzi in 1988. 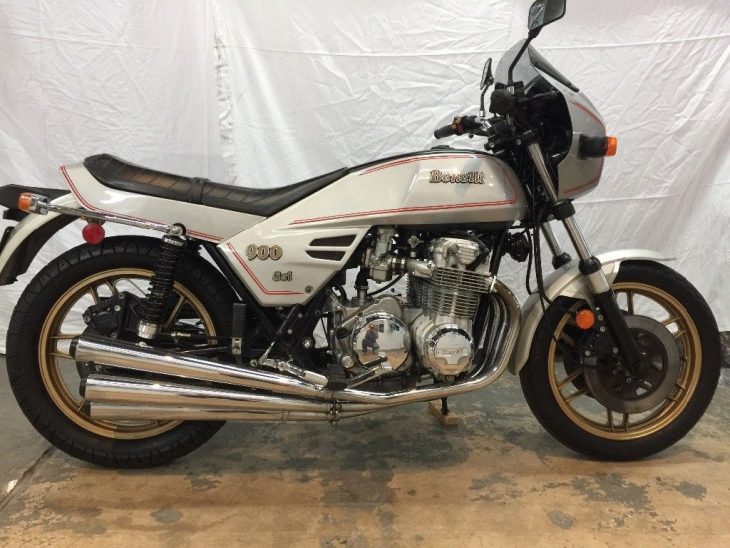 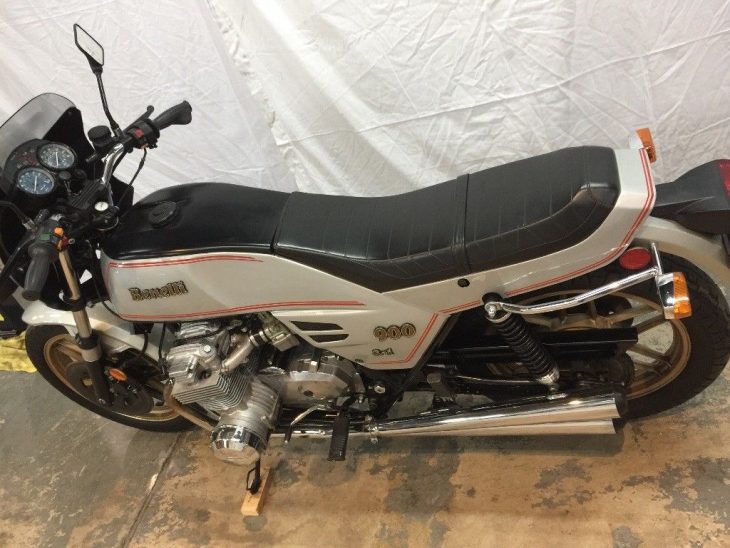 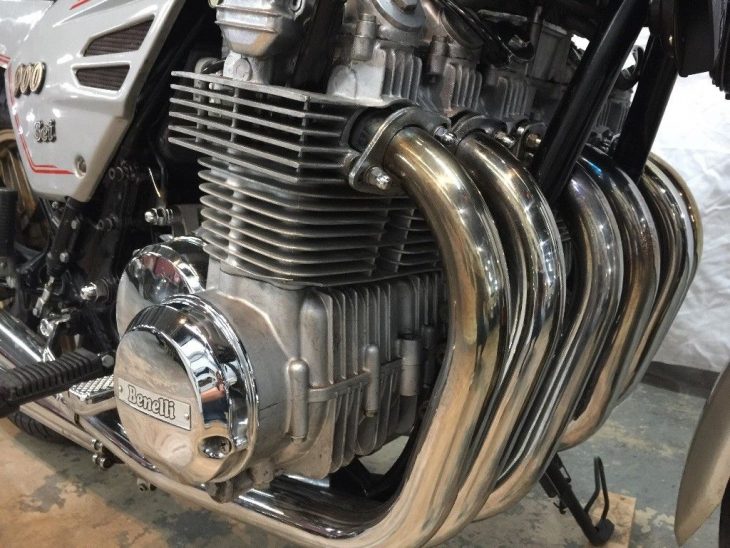 Looking for all the world like a SOHC Honda engine from the era, the Sei had some innovations, like placing the alternator behind the cylinders ( which were wide enough already ).  80 hp were routed through a 5-speed and double-row final drive chain, speaking to the torque that was available at just above tickover speed.  Good as they are, the Brembo brakes are hopelessly outgunned by the power and mid-500 lbs. weight.  In spite, the Sei got high marks for handling, steady in a corner when the competition was wallowing. 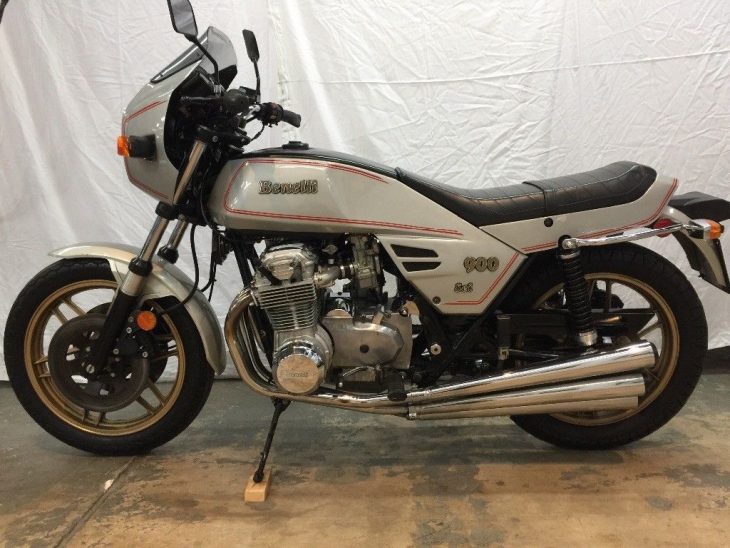 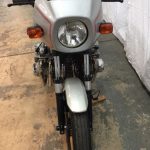 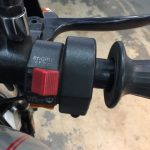 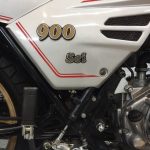 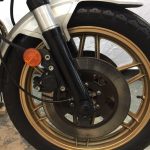 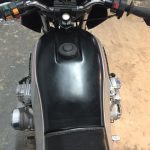 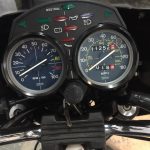 Looking excellent in its late -70’s flowing bodywork and controls, this Sei has just over 11,000 miles.  A machine of this age will have an afternoon’s worth of tales, but the owner stays on message in the eBay auction:

A meticulously maintained 1983 Benelli 900 SEI with extremely low miles at 11300.
This bike is almost perfect, serviced and runs and drives perfectly.
They don’t come up often so here is an opportunity to get one.
Bid with absolute confidence.
Don’t waste my time with silly questions, low offers and if you don’t have money.
Viewing is welcomed before you buy. 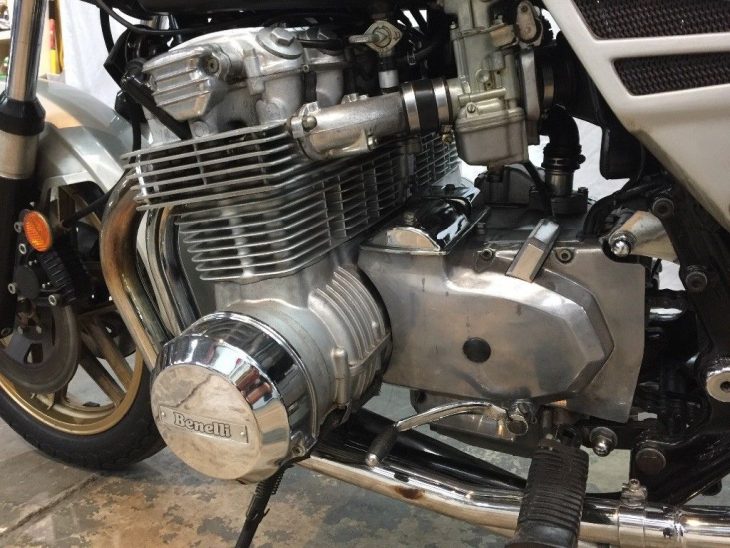 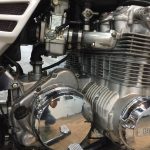 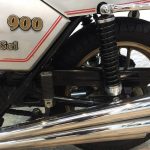 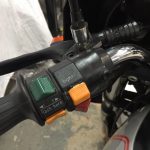 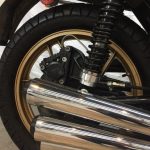 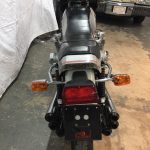 Already in boutique territory, the Benelli pricing and complication of three carburetors made the Sei a rarity.  Performance was a few bullets down on the mission statement, under pleasing the crowd, honoring the Benelli name, and showing off the factory’s skills.  Further down was a reliable ride, and the Sei got gigged repeatedly on electrical issues.  But the sound !  More 911 than motorbike, especially with the six-into-six.  For a collector with a European interest, this is just the bike for the end of the row…