May 1st Mailbag — A Little Late but Worth the Wait

Sorry for the delay this week but we got a ton of submissions, probably twice as many as usual. While I’ve passed on a few almost all made the cut. Thanks for your submissions and have a great rest of your week!

Chris M shoots us his listing for a 1997 Moto Guzzi Daytona RS. Just 5400 miles and located in San Diego. Good luck with the sale! 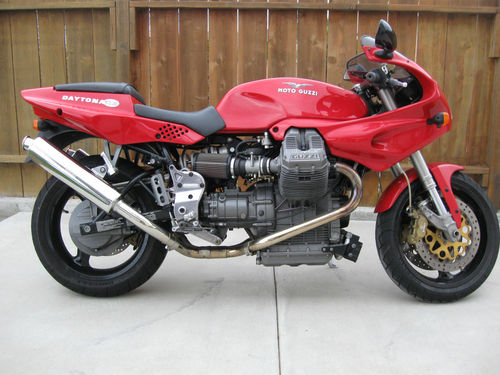 Perhaps the deal of the day (even with the goofy signals), Chris forwards the first of several sweet finds in the Toronto area. Here’s a 1996 Kawasaki ZX-7RR for just $4500 CAD. Doug needs to a leave a comment on this one! 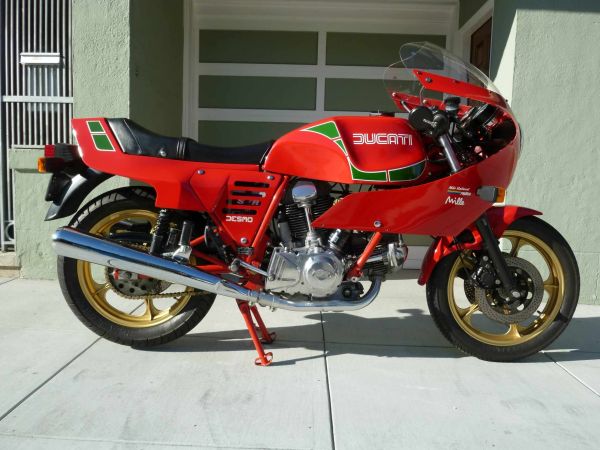 By now you know I’m a sucker for mass produced sportbikes of the past that have somehow survived. This one strikes a chord with me as my first bike in college was an FZR 600. This one spotted by Louie has only 70 miles and is located in the Winston-Salem area. Seller is asking just $3400. {flame suit on!} 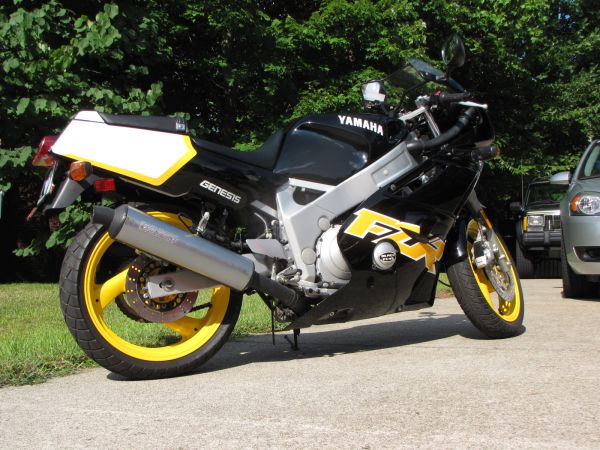 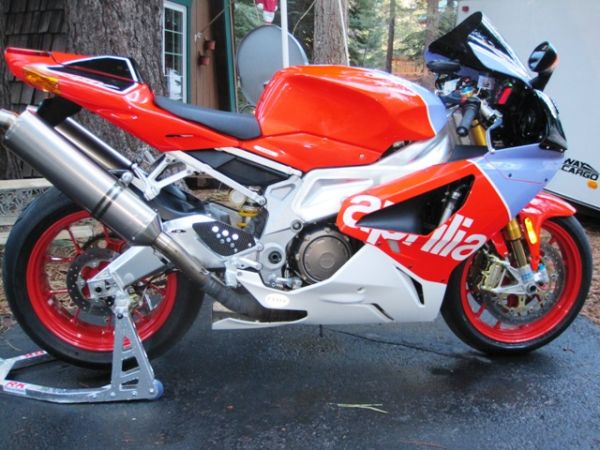 Chris spotted an interesting 1992 Yamaha 3TJ FZR400RR for sale in Toronto. After conferencing with Doug, it appears it does have OEM bodywork though looks painted. For $2499 CAD might be worth a look for such a trick little machine. For those in the U.S., check out our sponsor SpeedWerks, who have extensive FZR400 experience on track. 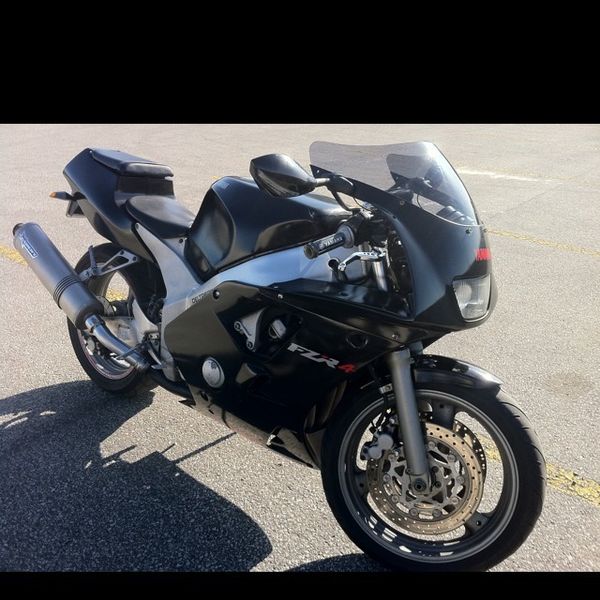 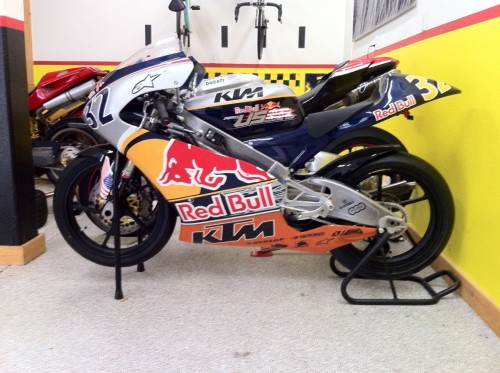 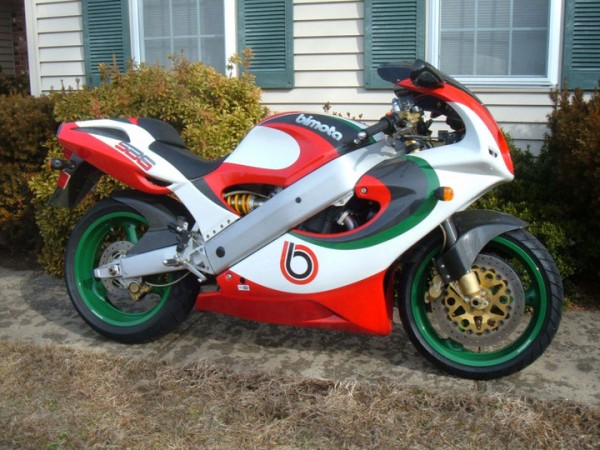 Tim forwards us another nearly new track bike, a 2008 Honda CBR125 track bike with just 2km’s. For just $4500, this looks like a fun track day machine for a smaller rider. Reader Round Up Vol. 2

Welcome to our second installation of reader rides for sale! First up is yes, another Yamaha FZR400 in very nice condition. This one is for sale in Canada for $4000 CAD: Here’s a 2007 Honda CBR125R for sale in San Diego that the owner has had no luck in getting through the California DMV. Maybe your state has more lax regulations on sub 250cc machines as this would make for a super unique beginner bike for someone at only $1450! And here’s a reader ride from the UK, a 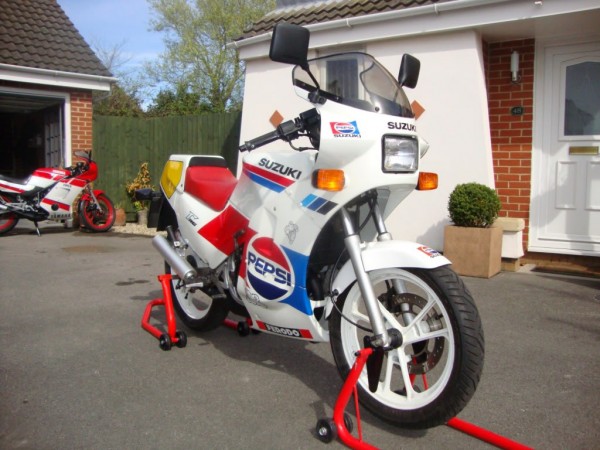 I’m considering making this a weekly feature. If you have a bike for sale that we should consider, check out your options and email me!

This CBR125R is in the U.S. and pretty cheap!  Located in Morrisville, North Carolina is a Honda CBR125R with 3,500 miles.  Now, let’s just be straight, the seller doesn’t mention the year of the bike and this bike has a Canadian title and current registration, there are also no photos in the ad.  The asking price of $1,500 is realistic for an Canadian registered bike in the U.S.  Now, this bike could be an easy project for someone who has done this before as I would expect this bike to be around $2,500–or more–with U.S. registration depending on condition.  But, if you’re looking at this bike, be realistic if you can actually complete this project or not.

The CBR125R has been produced since 2004.  It features a liquid-cooled, four-stroke, single with just over 13hp and weighs in just under 300lbs.  These replaced the two-stroke NSR125 line.  The first iteration was from 2004-2006 with the current look being introduced in 2007 with both models resembling the CBR600RR.  The ’04-’06 bikes are equipped with carburetors and the ’07+ bikes have electronic fuel injection (PGM-IV) and have some other changes to more closely resemble the CBR1000RR.

See a post we had for some 2008 CBR125R’s available in the U.S. here.  I’ve also included two photos from that post but, they are NOT of the bike currently for sale!  See the Craigslist post for the one in NC here. 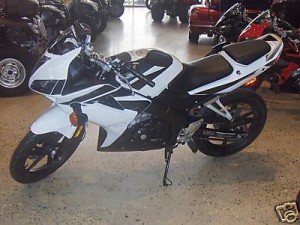