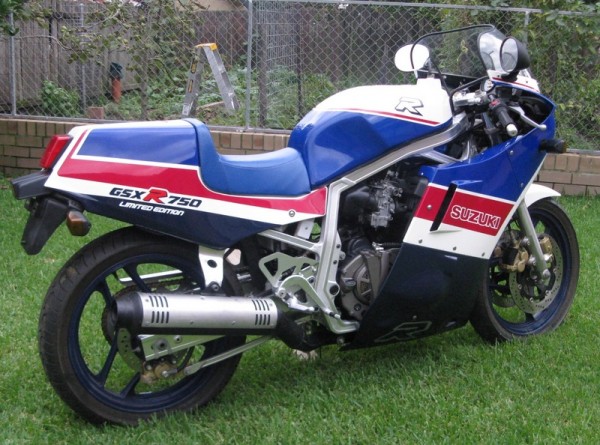 Don’t blame me for being a tease, this left over from the 80’s was found by my Aussie apprentice Chris (yes, that means it is in Australia).  All of us can appreciated a sweet left over like this and dream a little though.  Chris says only 10 were imported to Australia back in they day making it an extremely rare item down under.  I can’t say I’ve even seen a zero mile Limited for sale here in the states. 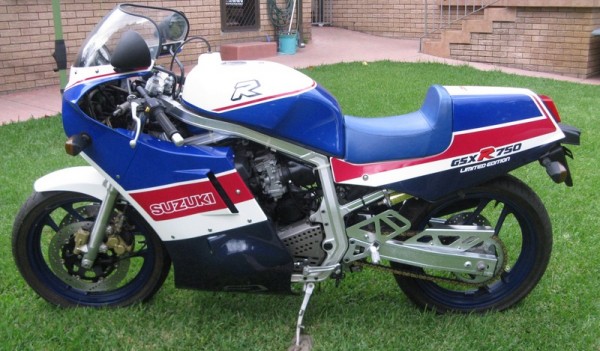 Anyone booking a ticket or looking at shipping rates yet? 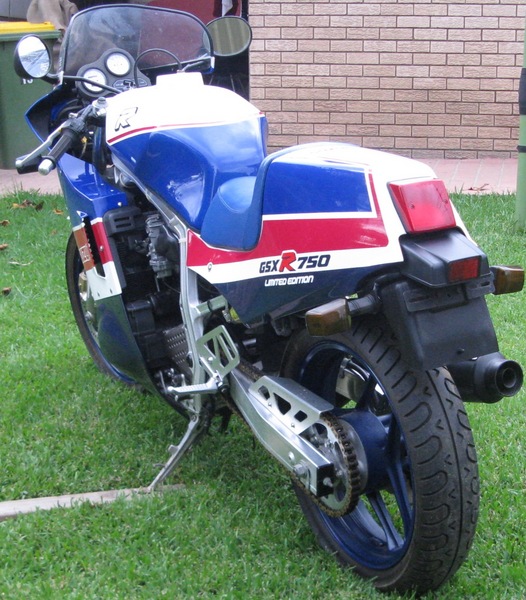 I want to meet the guy that has had this thing for all these years and hasn’t ridden it at least once.  Picture a perfect cool and sunny spring day and this thing sitting in the garage and just walking by it.  The only way I could pull it off is if I had purchased two of them.  One to ride, one to stare at. 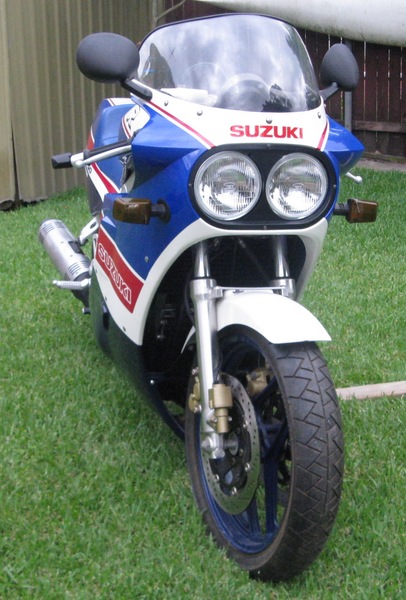 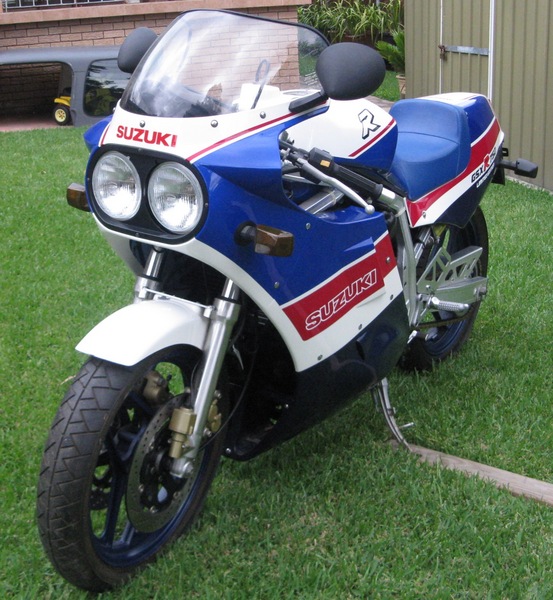 As you would expect, the seller is asking the moon for you to remedy your mistake of not buying one in 1986.  He is asking $30,000 OBO.  It is a straight classified ad though and not not an auction.  If you’ve got the coin and the desire click here. 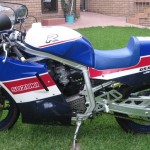 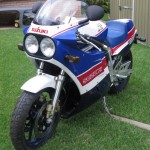 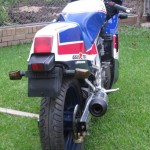 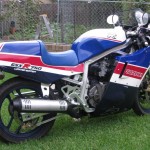