Seller reports that this bike has sold. Congratulations to buyer and seller! -dc It’s no secret that for many visitors (and contributors) of this website, the Ducati 916 is a bedroom wall icon that holds a special place in our virtual or actual collections. However the 916 has been a relative collector’s bargain and only recently has the market shown signs of an uptick in value. While the later evolution models of the 996 and 998 still command a bit of a premium, especially with the limited edition SPS and R variants, there is also a cult following surrounding the very early production 916 units for the 1995 model year. 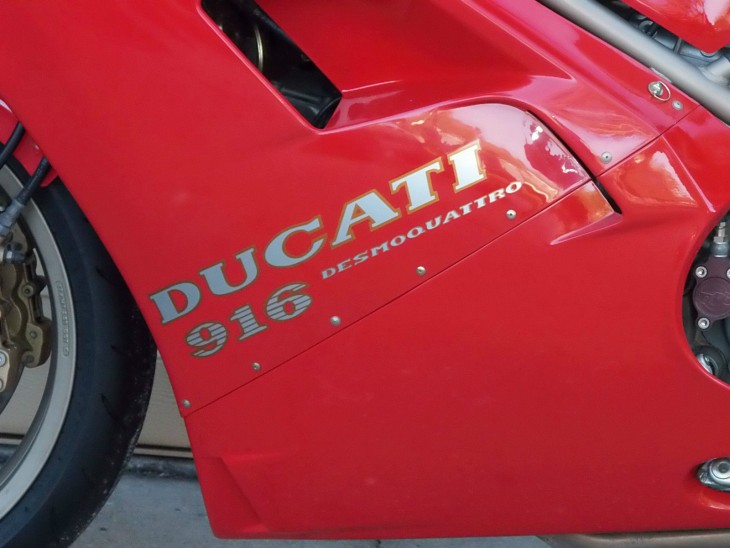 Just as the 916 was set to debut for the 1995 model year, there was a fire at the Ducati Bologna factory. Rather than miss the launch, construction of these very first 916’s was done in the city of Varese. Because this wasn’t the planned production facility, the units manufactured at this factory were largely hand assembled, adding to their panache and folklore today. 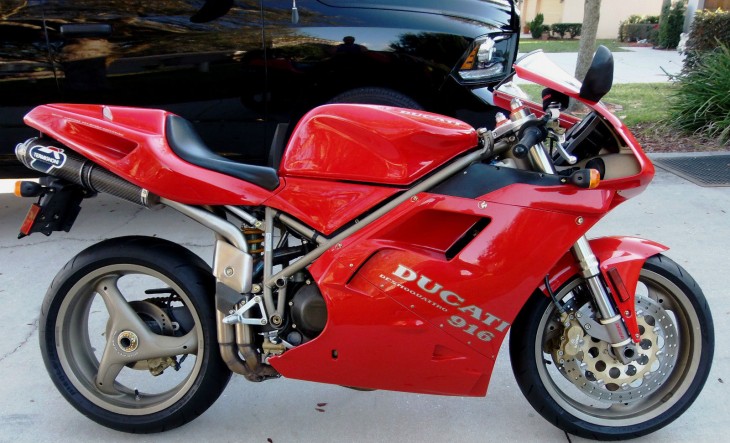 It could be argued that being hand built, especially in Italy, they could actually posses more human error than would be found in normal assembly line construction. Then again, that just adds to the character of these earliest bikes as well. 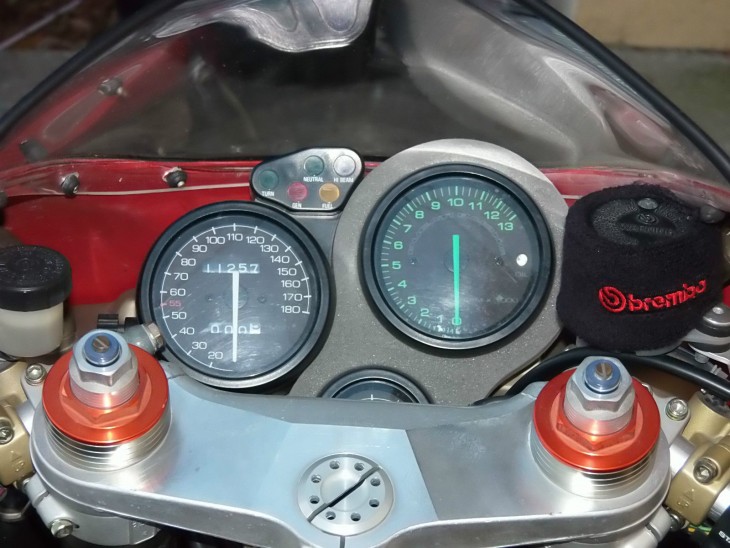 This particular example looks like a carefully ridden rider that has been well looked after, and is just about to start appreciating – significantly. It’s nearly all stock and the few modifications that are in place are tasteful and period correct.

I am offering this Iconic classic in amazing condition including the original owner’s manual, rear stand and original tool kit. This bike has been extensively gone through mechanically. This bike is one of only 793 total monoposto units built between 1994 and 1995 to be imported into the US… The only years these were available with the Magnetti P8 computer and the billboard graphics was 94-97. Later years went to lesser graphics and the 1.5 ECU.

This bike I purchased last October and have acquired interest in other bikes since then. Cosmetically I have done nothing more than to wash the bike and correct minor flaws! This 916 VARESE Model is harder to find than the Bologna models. This bike has a Production date of 11/94 more detailed pics can be sent by email. Mechanically I have done the following as the bike sat for over for almost a year from the previous owner.

1. All filters were replaced and oil was changed
2. Most of the hardware was replaced with new yellow zinc plated hardware as they were from the factory
3. Injectors were replaced. tank was drained and treated before fresh fuel just added on 1/15/15.
4. New Battery also added 1/15/15

1. Original clutch slave cylinder was replaced with an aftermarket unit
2.Original exhaust slip-ons were replaced with Termignoni carbon fiber half system
3. Windscreen is an Original Ducati part but not the correct one for this year
4. Complete SAMCO hose kit (yellow)
5. Obviously the tires are not original but I highly recommend that the new owner replaces them as they are over 2 years old

I have additional pictures and I am more than willing to share those with any interested parties. I also have the following.

All the work was performed by me or the local dealer. A short history of who I am can be found on the internet by searching my name (Nick Anglada) . I have built countless custom bikes, my work has been featured in over 100 magazine articles internationally, televison as well as having guest wirtten tech articles for motorcycle magzines in the past 16 years . For what it may be lacking in total originality, it certainly makes up for in asking price. At just $8,250 buy-it-now on eBay, this represents what we have seen in recent months for any exceptional and original 916. Being an early Varese model only ensures that this example should continue to receive attention for years to come.

We’d like to take this opportunity to thank Nick Anglada and UsedDucatiParts for supporting the site with another Featured Listing. Good luck to buyers and seller. 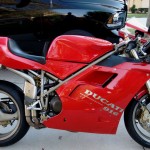 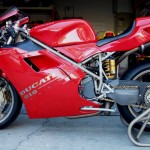 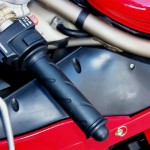 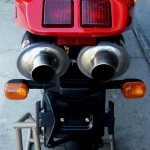 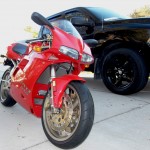 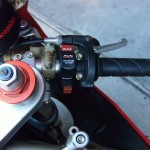 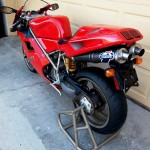 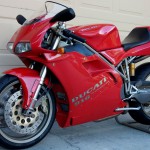 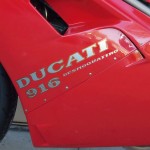 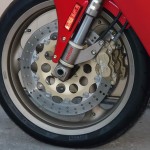 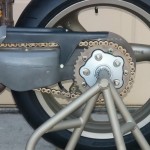 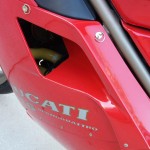 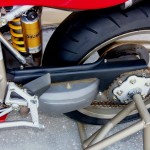 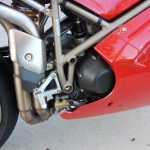 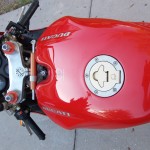 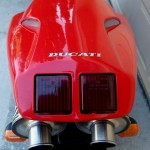 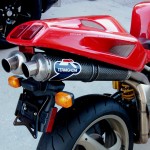 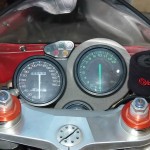 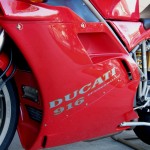