With a long list of “firsts” for BMW, the HP2 Sport was the pinnacle of flat-twin sport generation that began with the R1100S in 1998.  RSBFS reader Bill’s example is immaculate, hiding even its low miles. 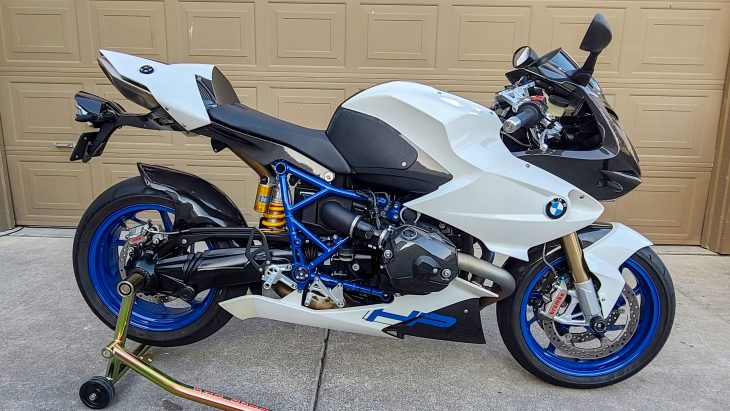 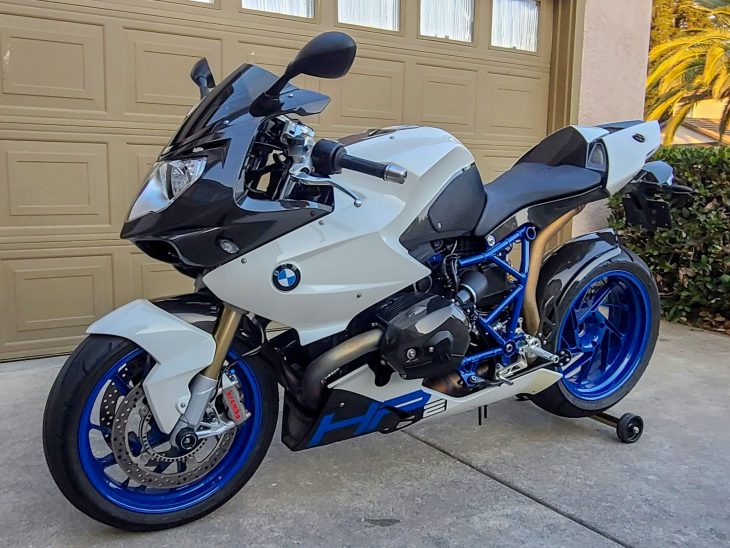 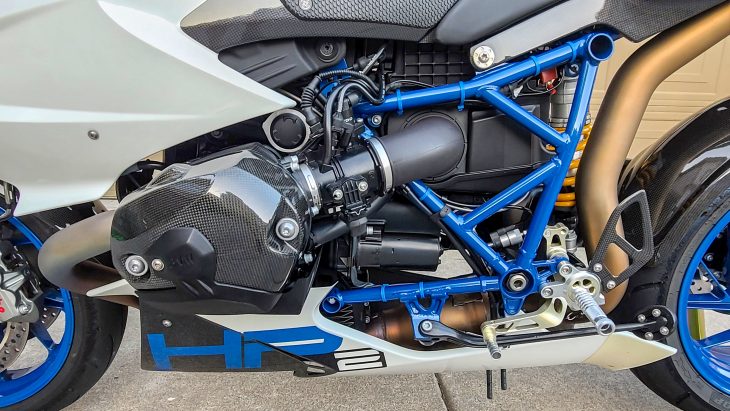 With specs reading like a shopping list for any BMW fan with a racetrack handy, starting with the 1170cc engine.  Four valves were finally aboard each cylinder head, and blueprinted for the HP2 with larger valves and more robust pistons.  133 hp are expected at 8,750 rpm, sent to the rear wheel via close ration gearbox, quick-shifter and paralever shaft drive.  The list continues with Öhlins dampers front and rear, Brembo monoblock brakes with ABS, tuned for the track and even de-selectable.  The all-stainless exhaust is tucked tightly to allow more lean, and warms the integral carbon seat sub-frame.  A run of just a few hundred, with build quality every manufacturer could aspire to. 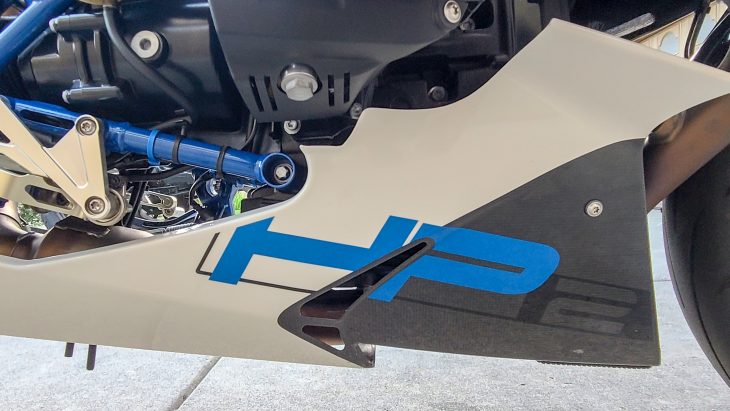 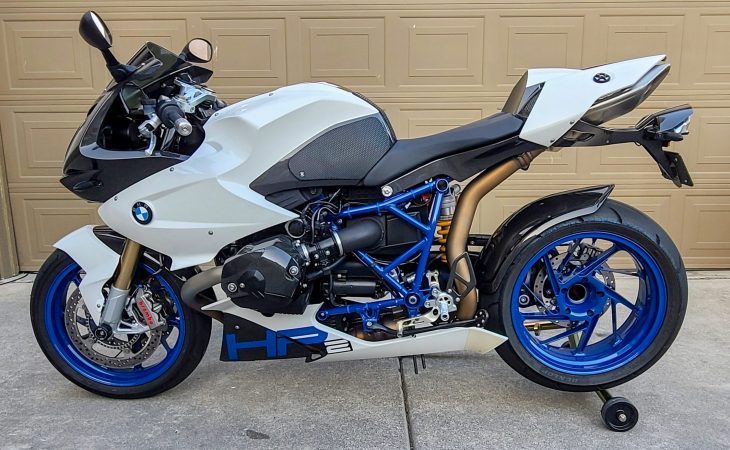 Bill’s HP2 looks to have been wiped down after every ride, and ridden only on nice days and freshly swept streets.  It’s consigned to EuroCycle in Sonoma, and here are their comments:

2010 BMW HP2 Sport ABS in absolutely pristine condition for the BMW Motorrad enthusiast. This motorcycle is so clean you can eat off the engine! Only 62 of these motorcycles were brought to the US market in 2010. The motorcycle was serviced by San Diego BMW in 2020 where the valves were checked, a complete fluid change, and a new battery was installed. This motorcycle has been garaged, covered, and impeccably maintained since new. Never dropped or down and in perfect mechanical and 100% original cosmetic condition. BMW made an iconic engineering statement with the HP2 Sport by building a very limited production, hand-crafted “factory special” featuring DOHC radial valve heads, exotic internals, and carbon fiber bodywork from an F1 constructor (signed by the technician who built each piece). 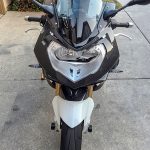 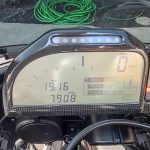 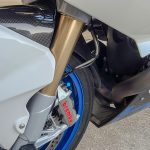 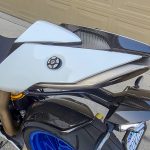 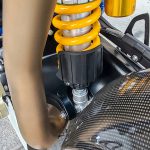 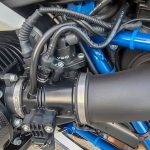 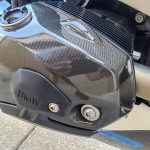 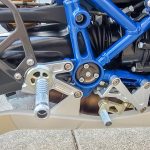 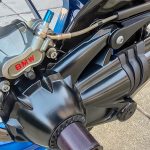 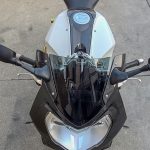 The HP2 Sport was delivered ready to drop at the race prep shop, with spares and adjustments galore.  But luckily a few missed their fate and were preserved for an advanced road mission or carpet runner.  Bill’s beauty could go right to the head of the next coffee run or remain a showpiece, hopefully a little of both. 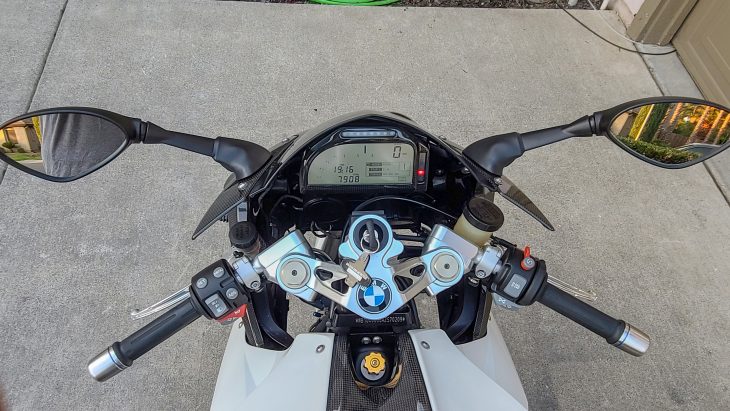