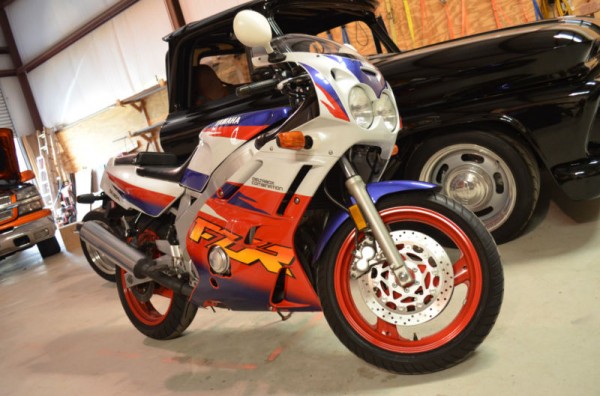 Yamaha fans, 90’s lovers, and people who just dig awesome stuff in general should check out this bike. Those who know the FZR600 know that it was a force to be reckoned with when came onto the scene, but after a few years it needed a revamp to keep pace with the other Japanese 600’s. This ’96 here represents the second golden age of the FZR’s lifespan before giving way to the R6. 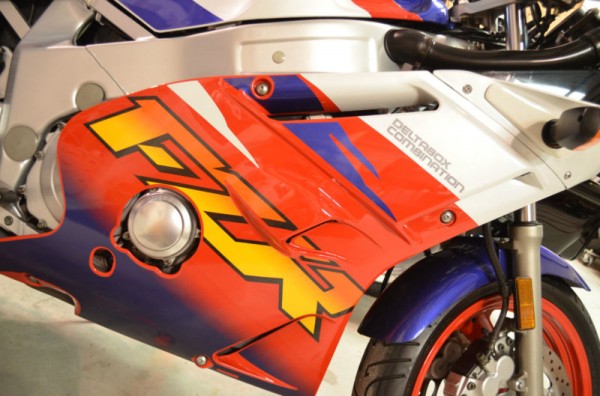 The bike up for grabs here really hasn’t seen many miles with only 3,300 on the clock, and boy does it show! This is probably the cleanest FZR600 I have seen and one of the lowest mileage examples. Sure, these weren’t produced in low numbers to designate it “rare” back in the day. Because of that, they were ridden to death, thrashed, and generally mistreated by a large number of their owners. That’s what makes this survivor special. This one even has the stock pipe and the warning stickers still on the tank.

Bike is fast, everything works as new, brand new tires front and rear.

Can be driven anywhere, CLEAR TITLE in hand, ready to ride or be a collectors piece.

A slight scuff or scratch here or there but nothing too noticeable. SEE PICS.

NO RUST OR OXIDATION. Georgia Bike all of its life and BABIED.

If you have been looking for a clean FZR600 with some always-loveable mid-90’s bright and colorful graphics, then I think you have found it here with this bike. There isn’t anything that I can really pick apart about this bike, it’s super clean and there are plenty of high quality photos. It sounds like it’s owner has given it the love it deserves. I could see this bike going for $4k easily. You can check out the auction here, but don’t delay as there is only a couple days left! 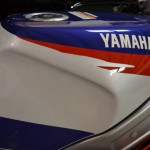 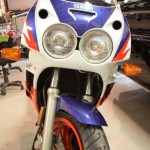 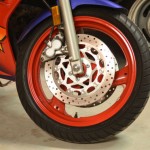 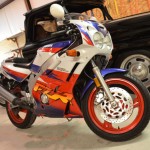 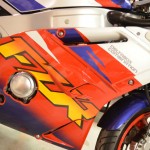 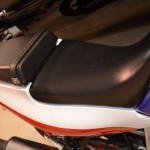 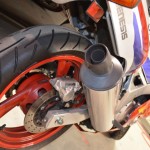 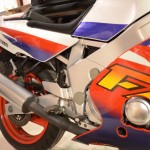 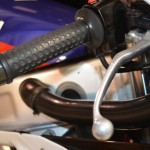 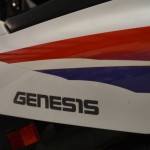 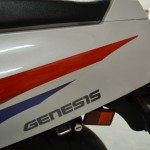 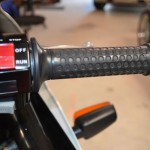 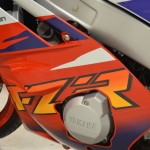 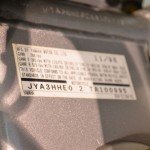 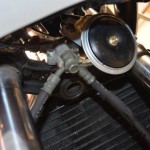 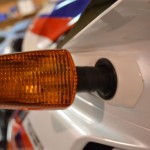 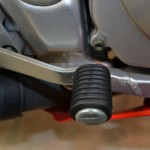 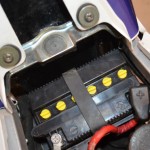 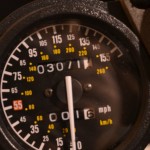 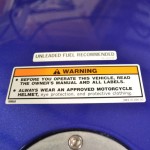 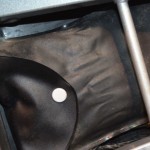