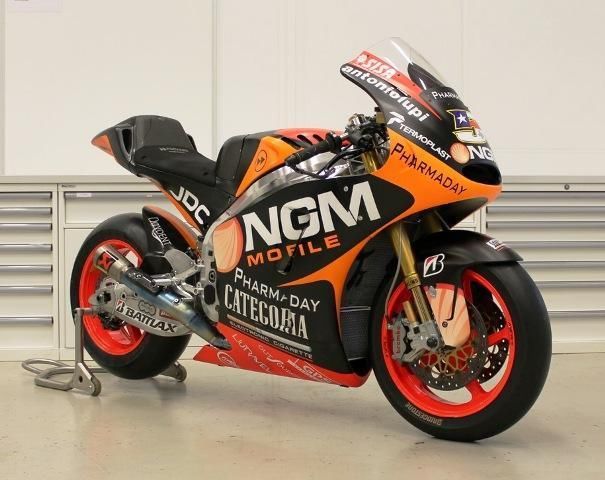 Here’s a unique opportunity to purchase a MotoGP bike ridden by Colin Edwards just last year. While obviously destined for a collection, I can’t help but fantasize what it would be like to show up at your track day with this! With 345lbs and 245hp on tap, you’d have to ride it at least once right? This listing on eBay UK is actual an advertisement for the Historics at Brooklands auction coming up on June 7th. The ad states the £62,000 ($103,620) price listed with the ad is to be used as a guide. 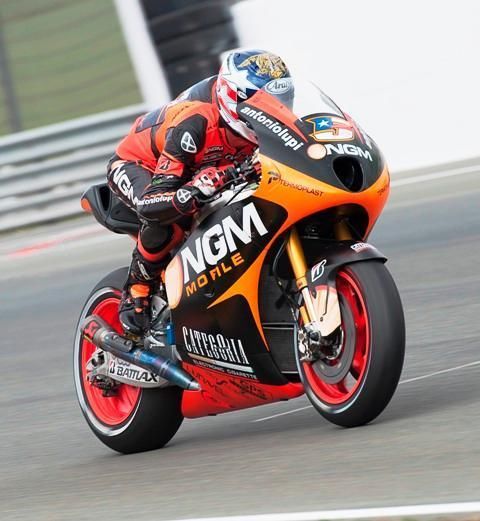 an excerpt from the seller’s listing:

This is a rare opportunity to acquire one or both of the Forward FTR MotoGP machines with one having been ridden by two times World Superbike Champion, Colin Edwards and the other ridden by the 2008 Superbike runner up, Claudio Corti.

Both machines are offered with their Kawasaki ZX-10R engines tuned by Kawasaki’s French based tuning company partner, Akira. With the power output and dry weight of only 157kg and 245+ bhp of available power, these machines are capable of speeds in excess of 325 kph. An FTR MGP13 aluminium tri-spar chassis provides the framework with Öhlines suspension, Brembo brakes and an Akrapovic exhaust system mated to the Kawasaki power plants.

“FTR technical support post sale will include a test run of the machine with a grand prix technician to ensure the customer is fully briefed with the workings of the machinery and also two VIP paddock passes for the British round of the 2014 MotoGP World Championship at Silverstone on August 29-31 and hospitality with the NGM Forward Racing Team.” 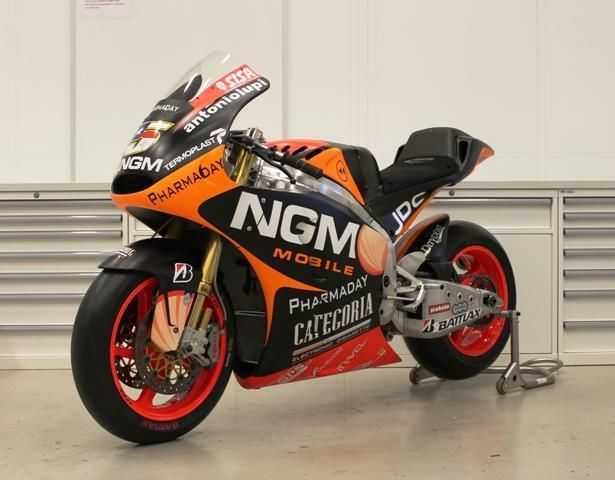