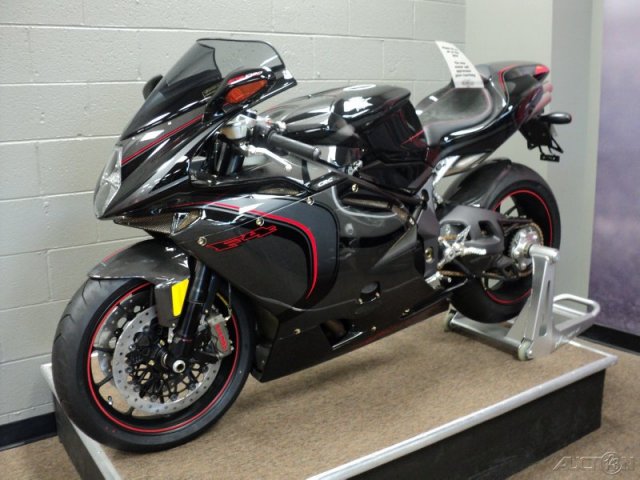 So you’re a motorcycle industry magnate, you spearheaded the revival of one of your country’s most famous motorcycle marques (Ducati) and then you take the helm at another national treasure (MV Agusta); what’s left to do after playing masters of the motorcycle universe for decades? Well, if you are Claudio Castiglioni, the answer is name an exclusive limited edition model after yourself, of course. Oh, sorry, the official story is that Massimo Tamburini (of 916 design fame) and Claudio’s own son had to talk him into a namesake model because he was reluctant at first, uh, yeah sure. 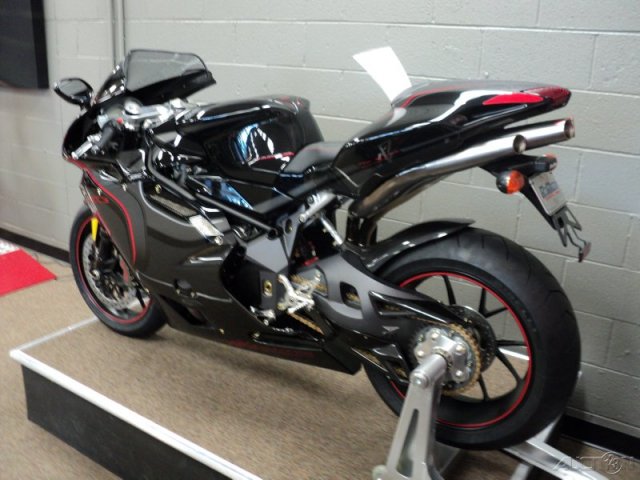 If you’re into marketing jargon, check out the MV site as it is filled with more hyperbole than you can shake a stick at (they talk about Claudio’s dreams, evening dresses and priceless paintings). Anyhow, for the real gear heads that frequent this site, let’s get on to the good stuff. Limited to 100 units worldwide, the factory claims 200 HP at the crank and a top speed of 195 MPH. Carbon fiber, titanium, magnesium, carbon nitride and even platinum are featured throughout (talk about rare air). About the only gripe I can make about this bike is the Sachs suspension front and rear. While I have not ridden this bike (shocker), my experience is that the high end Sachs components are equivalent to Ohlins’ entry level offerings. For a $120,000.00 new, I want a shock & fork straight off of Valentino’s ride. 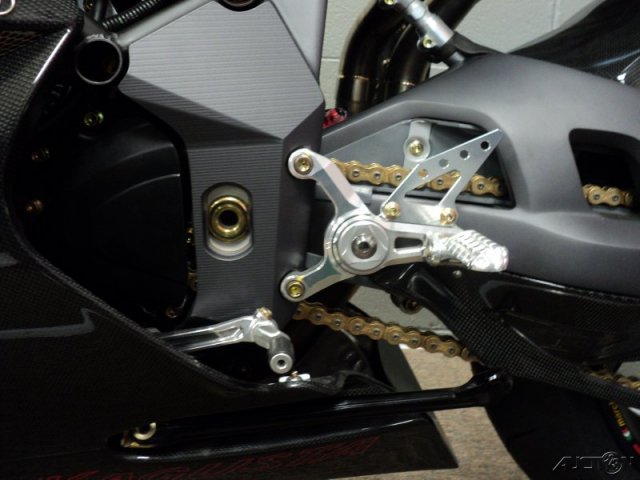 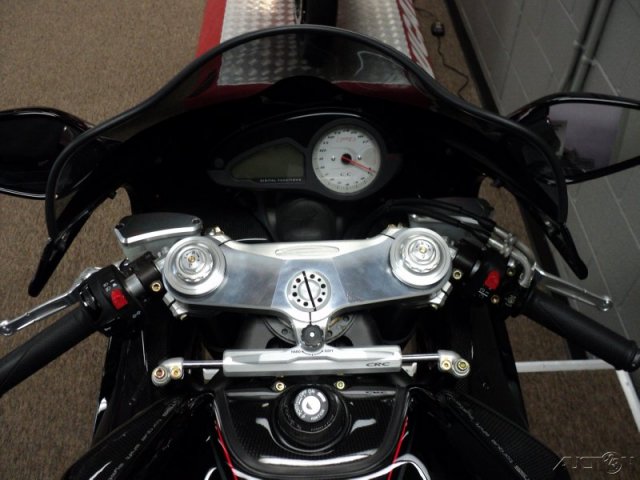 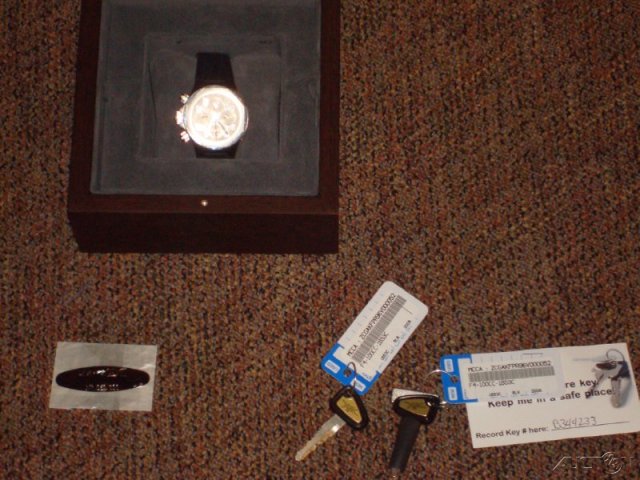 This bike is rare even as compared to other MV Agusta models. Value is tough to assess as the $50k BIN is less than half of the original MSRP, however I would have a hard time assuring a potential buyer that this bike will actually appreciate in value. If you are a serious collector and this is the gem missing from your stable, .