As we wind down another great year here at RSBFS, it’s always fun to take a look back. Here are the top 10 most viewed bikes we posted in the last year: 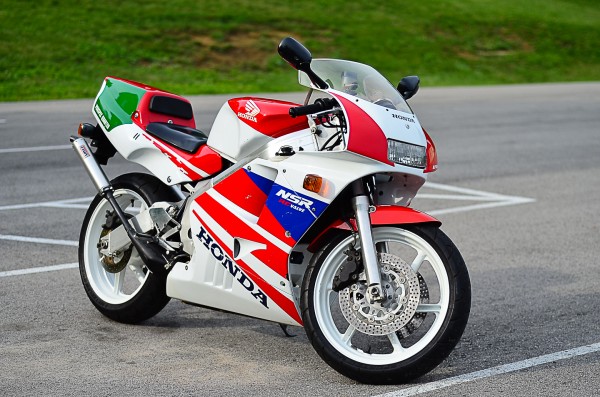 #10 – Doug’s Honda NSR250 MC21. “100% stock other than Tyga canisters. She sports a new top end, ultrasonically cleaned carbs and will start on the first or second kick. Runs strong and is an absolute blast to ride.” 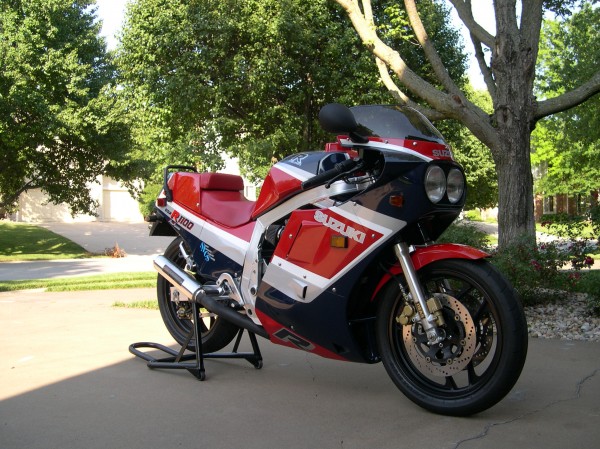 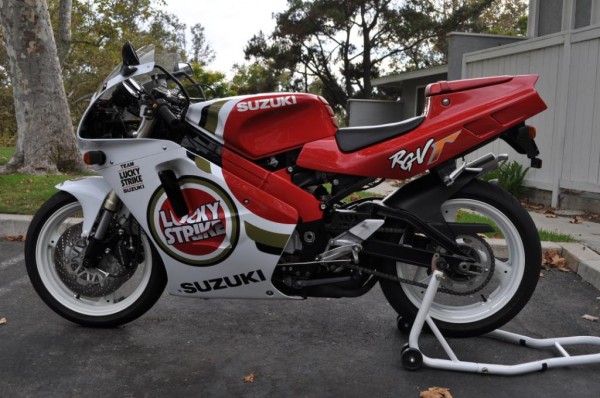 #8 – Jared posted an RSBFS fan favorite, a real 1993 Suzuki RGV250 Lucky Strike. “Add it up: rare model, stock condition and titled. I think it would be an excellent way to make the 23 owners very jealous.” 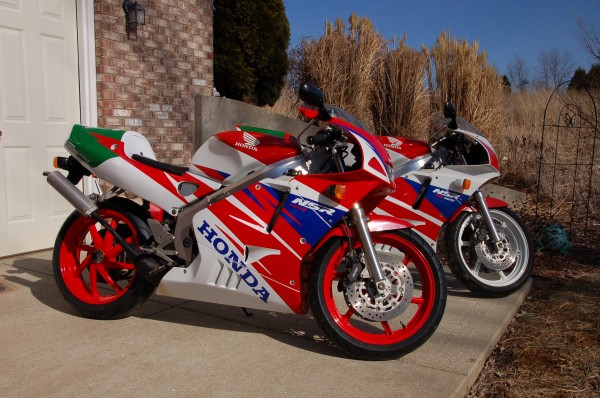 #7 – Another bike from Doug, his 1994 Honda NSR250R MC28. “This is a NSR time capsule and the only reason I’m offering it for sale is because I don’t think I can control myself from riding it. I’ve put about 30 miles on it and it runs awesome! ” #5 – This 2006 Bimota SB8K Santa Monica was posted by Doug in January. “I will express that I think this is a killer deal and should not be passed on if you’re remotely thinking about a Bimota. ” 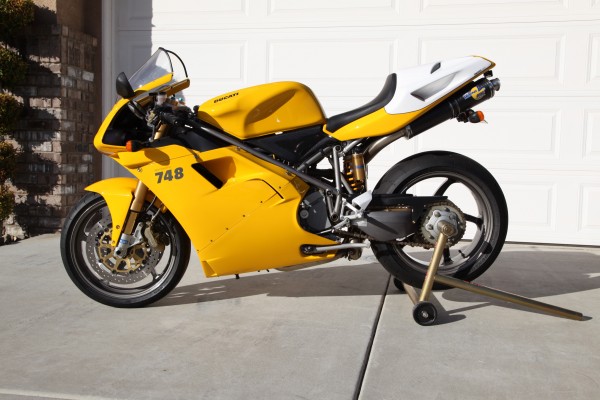 #4 – Doug also posted this 2001 Ducati 748R in January. “If you’ve been looking for a great, low mileage Homologation Ducati that has been well cared for now is your time to act. ” 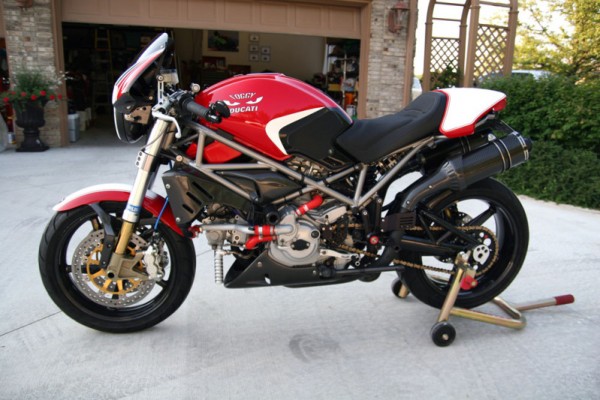 #3 – 2002 Ducati Monster ST4S Foggy Edition posted by Doug in July. “Looking at this machine it reminds me of the movie Gladiator- You know the part where Maximus says “I did not know man could build such a thing!” ” 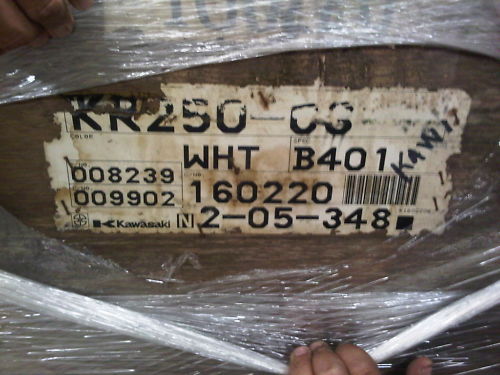 #2 – 1992 Kawasaki KR250C3 KR1-S, another legendary post from Doug. I miss that guy! “Some 2 strokes are difficult to find, some are hard to find, some are damn near impossible to find, but a brand new, still in the box KR1-S might come around as often as Halley’s Comet. ”