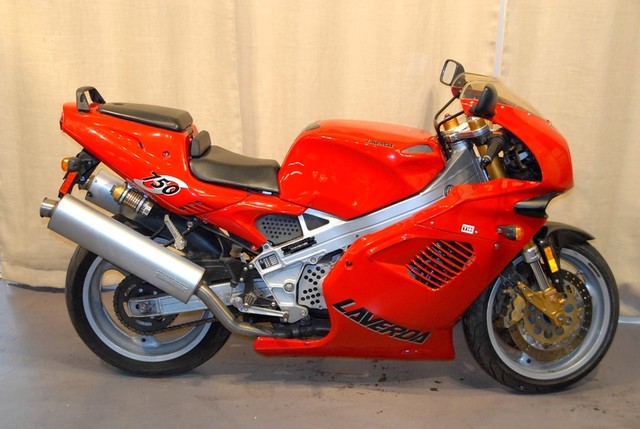 The Laverda 750S was just like everything else the other manufacturers were making in the 90s… yet completely different at the same time.  When you look at it, there are hints of Kawasaki’s ZX-7, Honda’s CBR900RR, Ducati’s 851/888 and even Suzuki’s RF series.  It’s a mashup of styles that somehow manages to work when it’s all together.  Like the other Italian manufacturers at the time the suspension, brakes and wheels were supplied by top notch companies like Paoli, Brembo and Marzocchi and/or Marchesini.  Unfortunately, they also suffered from the same reliability problems as the other Italian manufacturers back then.  The electronics were particularly troublesome and they developed a reputation for leaving their owners stranded.  Most Laverda owners learned very quickly that a hint of rain often meant it was best to leave the old girl in the garage for the day.  The reliability problems ultimately led to Laverda closing their doors in 2000. 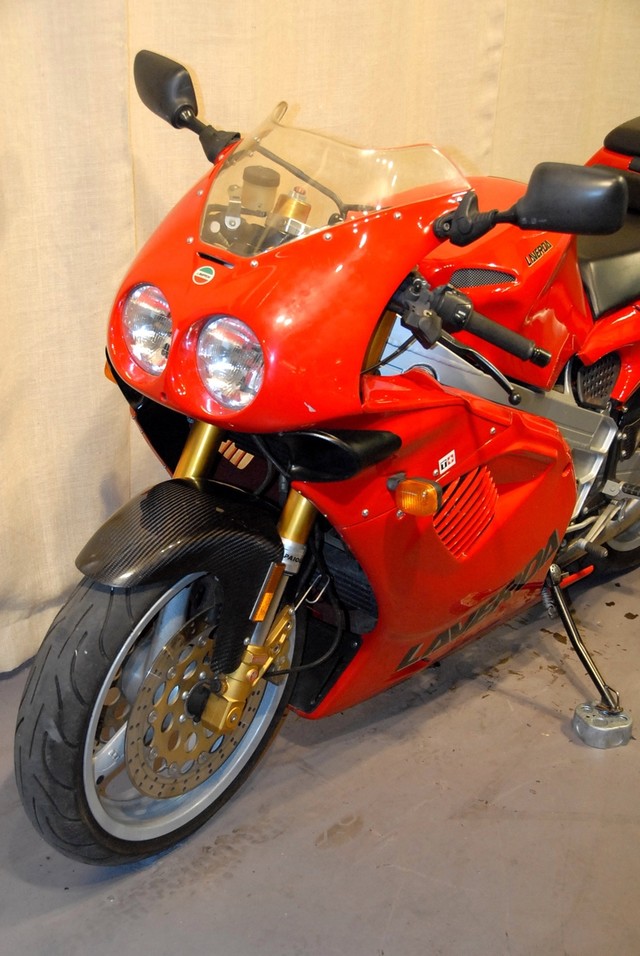 Also fairly unique about the Lav 750S was the powerplant.  While the Japanese were running strong with the inline four cylinders and Ducati was cornering the v-twin market, Laverda went in another direction with a parallel twin.  It was a bit of a thrasher that shined best the more you revved it.  It produced almost 100hp which was pretty good for a 750cc twin and, naturally, it sounded fantastic.  In addition to a pretty good engine, the beautiful aluminum beam frame and the high quality suspension parts meant that it handled even better than it went. 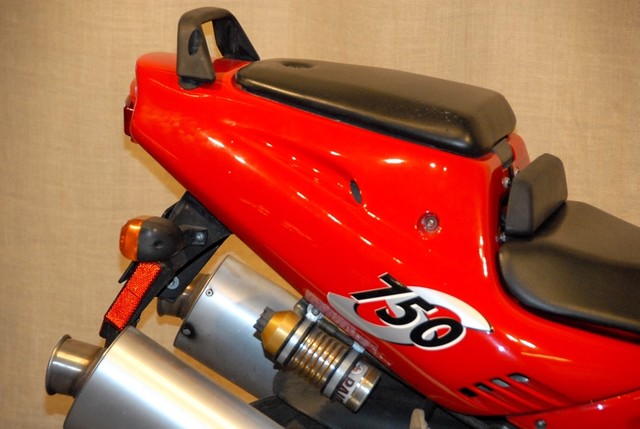 PHOTOS SHOW CONDITION, BUT THIS IS A PRE-OWNED BIKE SO PLEASE EXPECT SOME WEAR AND TEAR.  DUE TO THE NATURE OF PRE-OWNED USED MOTORCYCLES, THIS IS SOLD AS IS WITH NO WARRANTY.  INSPECTIONS WELCOME BY APPOINTMENT.