Back after 2 years and offered by the same seller, it looks like this pristine GSX-750R hasn’t turned a wheel in anger since the previous listing.   Still a beauty and a bike that will likely continue to appreciate in value over time – Marty 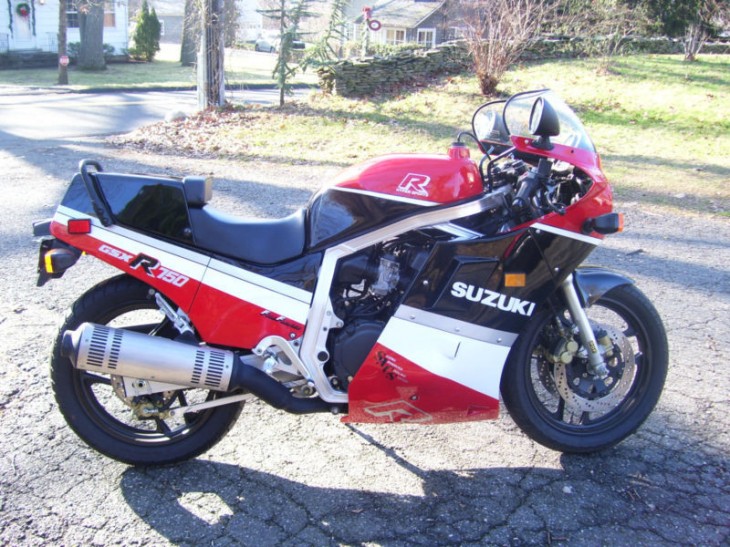 Some of the Japanese, mass produced, modern classics we post can be classified as survivors. Not this one. This is a collector owned example and it shows like new. Survivors are great as they provide most of the experience you remember when they were new but regardless of how well kept, it’s still used. This is even more extreme in that it represents as new and has been cared for to maintain that status. The buy-it-now of $ $18,500 USD certainly reflects that but this is one of those examples where you have to ask, where and when will another example of this quality be available? 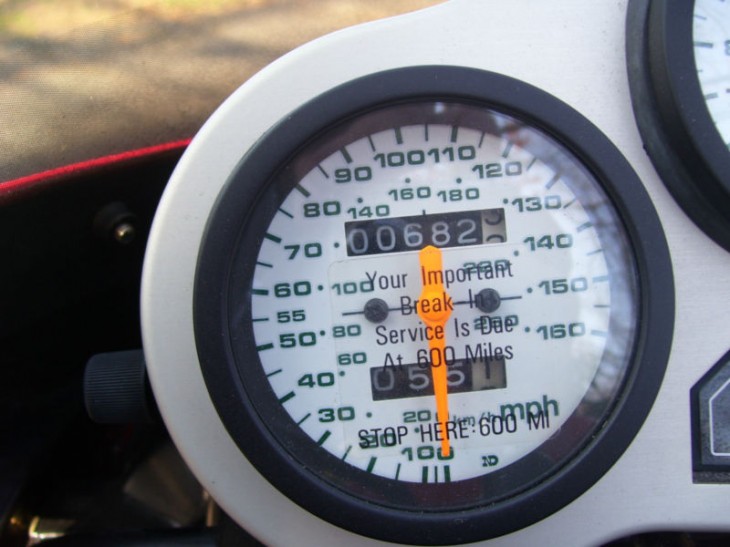 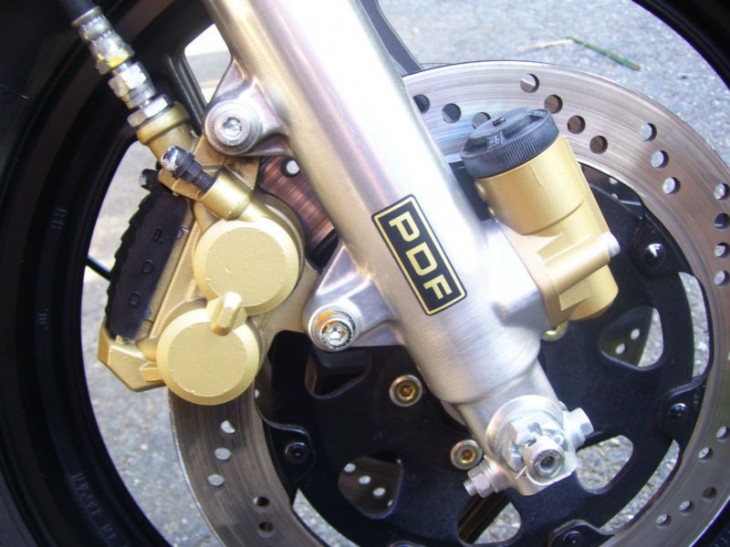 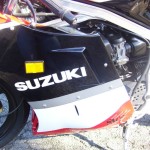 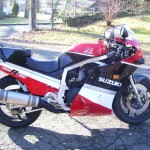 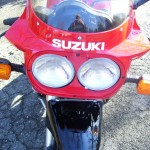 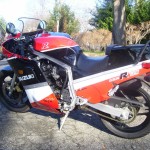 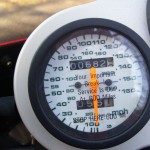