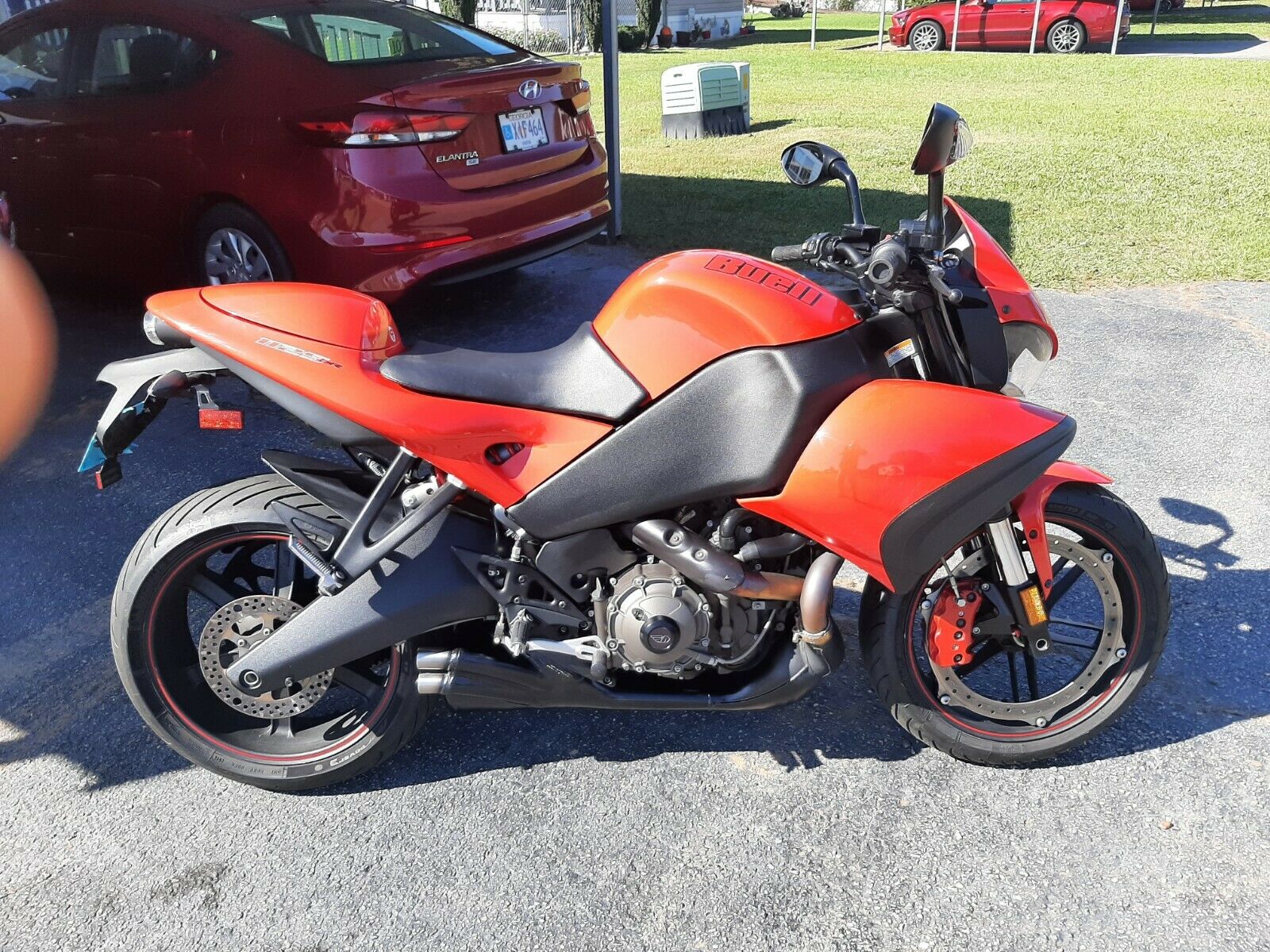 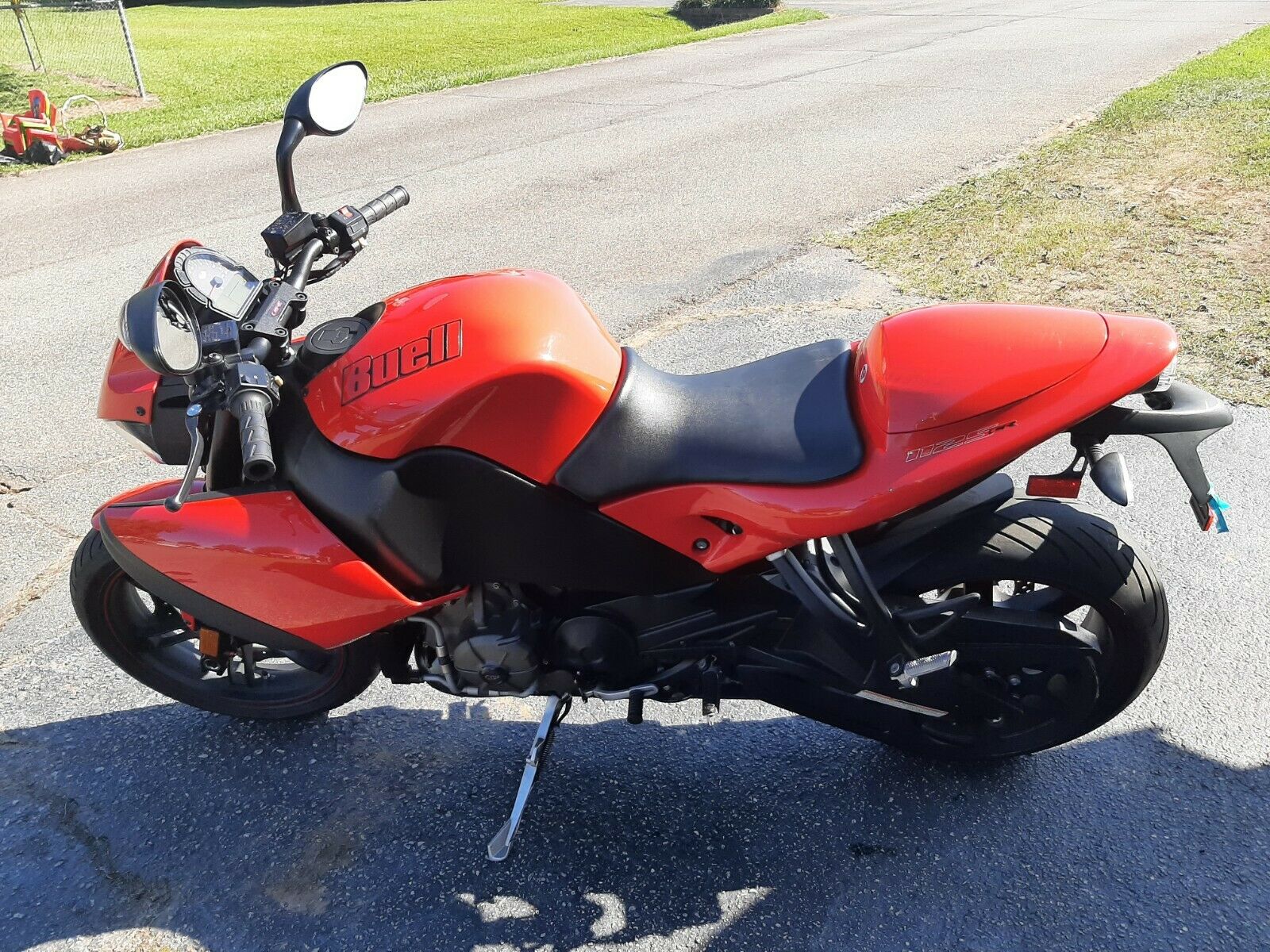 Erik Buell started producing bikes and very quickly developed a reputation for amazing performance and a distinctive package.   He was willing to push the envelope and try new and interesting engineering projects.  Oil tanks in swingarms, fuel tanks in frames, rotors running around the outside of the wheel, shocks under the engine are just a few to that spring to mind.  Early bikes sourced engines from Harley Davidson, but by the late 00’s a Rotax engine was being used. 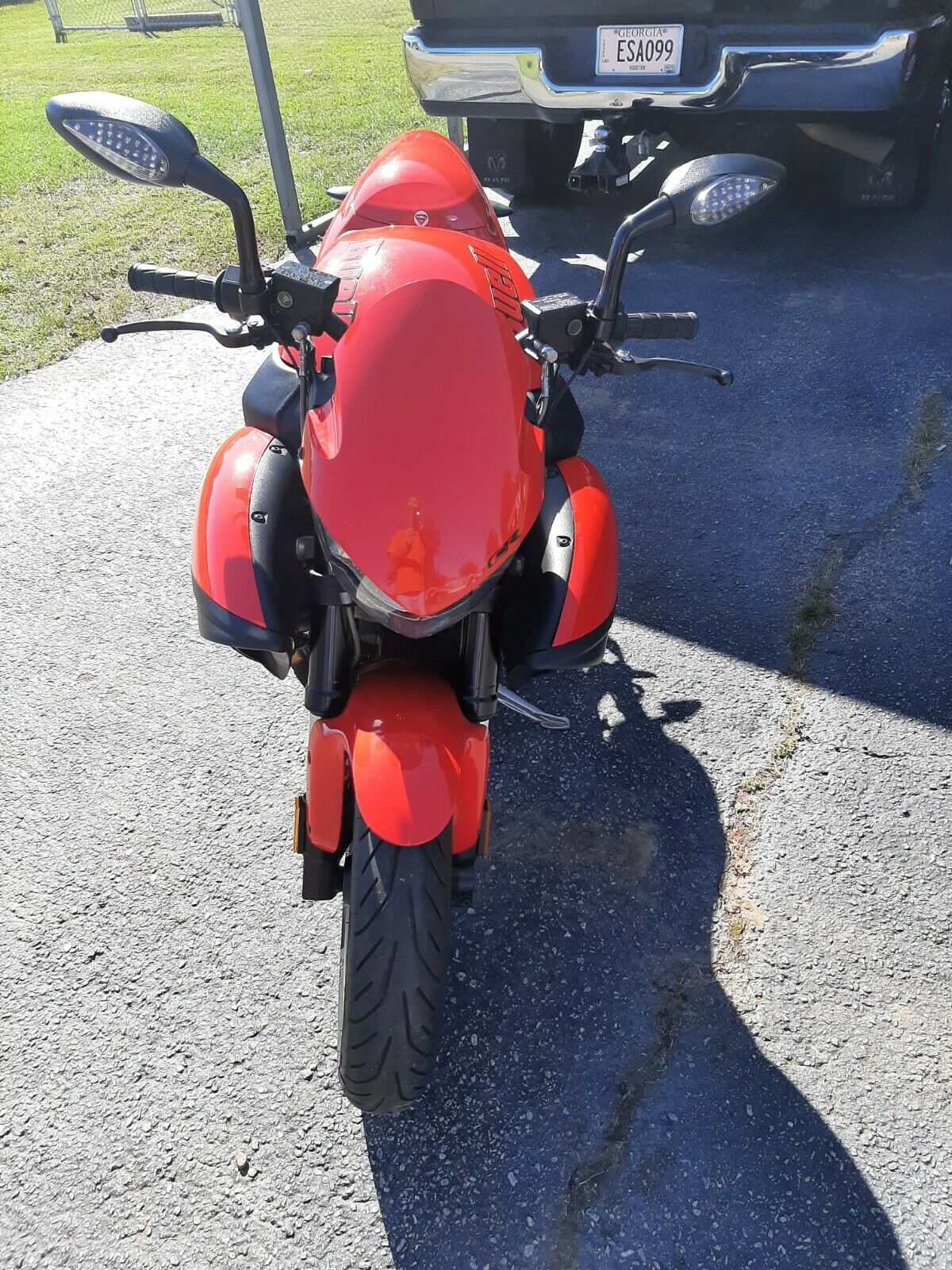 The 1125 series weighed in at 375 pounds, one of the lightest sport bikes on the market.  Power came in at just a hair under the 150 horsepower mark.  The CR was aimed at the super naked group with slightly more upright bars then other offerings in the line.  None were said to be easy on the eyes, but the riding experience is said to make up for the looks.

Your Bidding on 2009 Buell 1125cr. It is stock except for Power shifter for clutch less shifts, Bluetooth tuning, K&N filter with ECM Map. No warranty, sold as/is.

With just over 12k miles and a Buy It Now price of $3200 this bike is sure to find a new home fast.  These have a cult like status among owners.  Known for being reliable, fun and easy to live with.  There is little at this price point that can compete in terms of performance and uniqueness.
If a reader here ends up snagging this bargain please be sure to let us know about it in the comments. 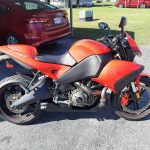 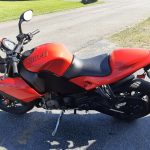 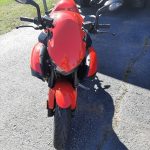 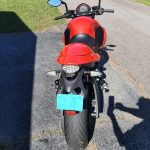